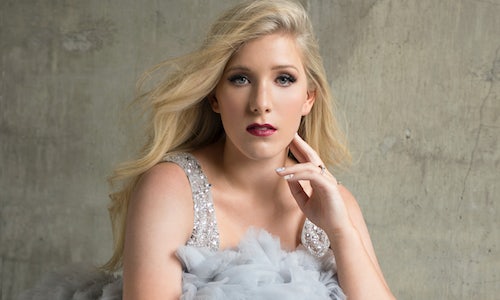 On September 1st, 2020, the Starlight Children's Foundation kicked off their second annual "Stream For Starlight" campaign to raise funds and awareness for their work -- delivering happiness to seriously ill children and their families. The month-long virtual campaign saw businesses, influencers, gamers, and individuals across the globe stream content online and raise critical funds for Starlight's central mission. The debut event was led by YouTuber Brianna, also known as BriannaPlayz, who organized an all female gamer live stream, with the proceeds benefitting the esteemed organization. The livestream saw Brianna as she played JackBox Games with some of today's most prominent female gamers such as Azzyland, Lizzy Capri, LaurenzSide, Munchie Michelle, Neeko, and Samara Redway, with the hopes of inspiring her young fan base to embrace the virtues of kindness, generosity and empathy, as well as inspire the next generation of female gamers.

Starlight's debut "Stream For Starlight" event saw popular YouTube star and gamer, Brianna enlist the help of today's premiere female gamer to raise awareness and funds for Starlight's central mission -- delivering happiness to seriously ill children and their families. In addition to their time, efforts and personal financial contributions, each creator provided international visibility for the organization and inspired fans and viewers of the livestream to make their own contributions.

As a result of Brianna's livestream, the Starlight Children's Foundation, saw a vast increase in overall awareness, online traffic, financial contributions and volunteer inquiries. The stream itself saw tens of thousands of concurrent viewers, and resulted in thousands of dollars of new contributions -- all funding Starlight's central mission to provide happiness to seriously ill children and their families as well as support their ground-breaking and innovative programs, like Starlight Virtual Reality, Starlight Hospital Wear, and Starlight Gaming. The all female gamer stream was Starlight's highest stream of traffic for the entire month of September and increased the website user base by 1,926%. 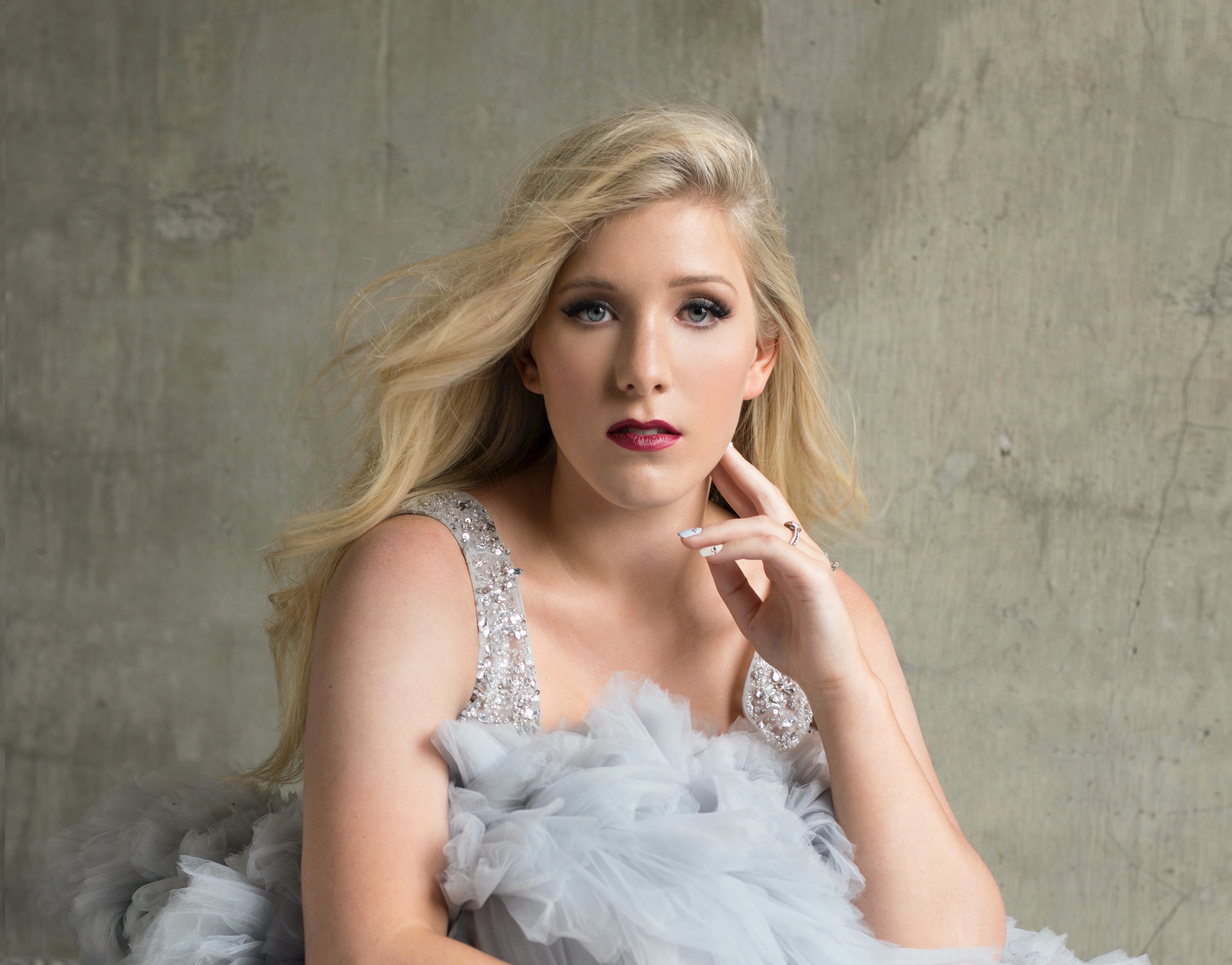