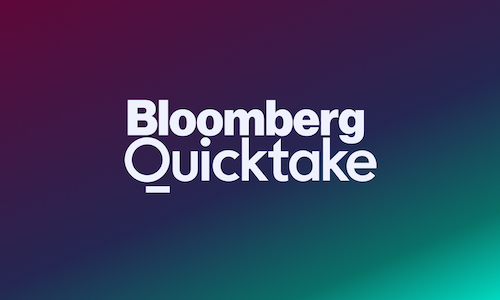 We’re living in a moment of massive change where consumers are looking for reliable sources to help them understand what’s happening in the world around the clock. Quicktake delivers news video clips that impact the professional and personal lives of consumers in a variety of topics, from economy to politics, climate change, tech, culture, health and science.

2020 has marked a new era for quality business news and explanatory journalism. With the explosive growth of breaking news on social and now, live stream news available on social platforms, there’s a greater need for trusted sources to verify news and combat fake news and disinformation. Quicktake’s vision has always been to create a network of record for this era. In 2020, it expanded its roots beyond social media to deliver a 24 hour news feed featuring live news shows, prime time explainer style programming and mini-docu-series across social and streaming platforms, including Twitter,YouTube, Instagram, Facebook as well as streaming services to help consumers get the information they need any time of the day.

Consumer habits are evolving, with explosive growth on social video and OTT streaming, opening new possibilities to redefine how people engage with news content. The incumbent news networks are also held back by their traditional broadcast model. There is currently no news network for the cord-cutting, business-minded audience of social media and streaming age. Quicktake saw a huge missed opportunity to target a much broader, business-minded audience who are professionals, and entrepreneurs, and rising leaders that have interests and needs way beyond just finance and markets.

In November 2020, Quicktake launched a streaming news channel, adding a 24 hour live stream news feed to its already popular short, bite sized clips for social. The Quicktake network disrupts the traditional broadcast TV news model -- from the types of stories it covers to the modern look and feel of the network, and the distribution centered around social and streaming as more people are abandoning traditional tv and cable news for streaming.

Drawing from Bloomberg’s newsroom of 2,700 journalists and analysts in 120 countries, providing verified and unbiased news, Quicktake follows stories “all the way through.” Quicktake used social media to document the Covid-19 outbreak as it ravaged the globe. From the first video in Wuhan, China where the outbreak started to the cruise ship exclusives and reporters walking us through their empty towns during the lockdown, Quicktake quickly was able to use its global resources to bring pertinent news to the consumer.

During a year of unprecedented change, Quicktake quickly developed a number of creative and innovative formats to share important stories. Quicktake launched a new format called "Hot Take". The Hot Take is a 1-3 minute social video where producer, Nicole Sy, breaks down the top global stories that impact your world. With the Hot Take, Quicktake can create personality-based content that IGTV, YouTube and Twitter audiences love, while also hitting on key words and trending topics that the algorithm is looking for when choosing content to feature. Quicktake also used Streamyard to cover the 2020 presidential election from home. With this platform, Quicktake was able to produce an election explainer series featuring reporters and guests from all over the globe. Journalists quickly adapted to a work from home environment but still produced incredible journalism on the most important election of our time.

The cross-platform success of Quicktake’s content and format is apparent in several well-performing videos: 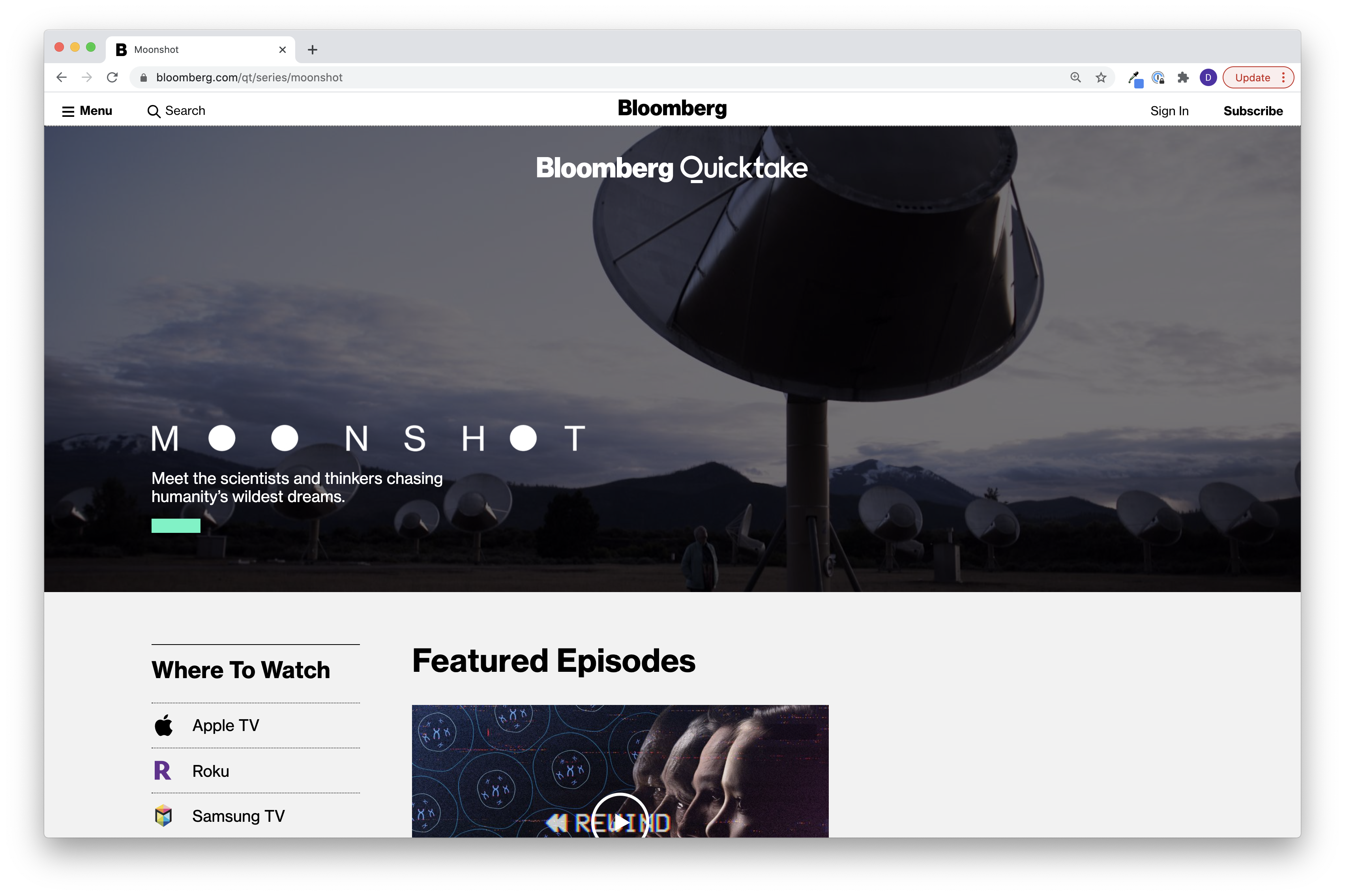 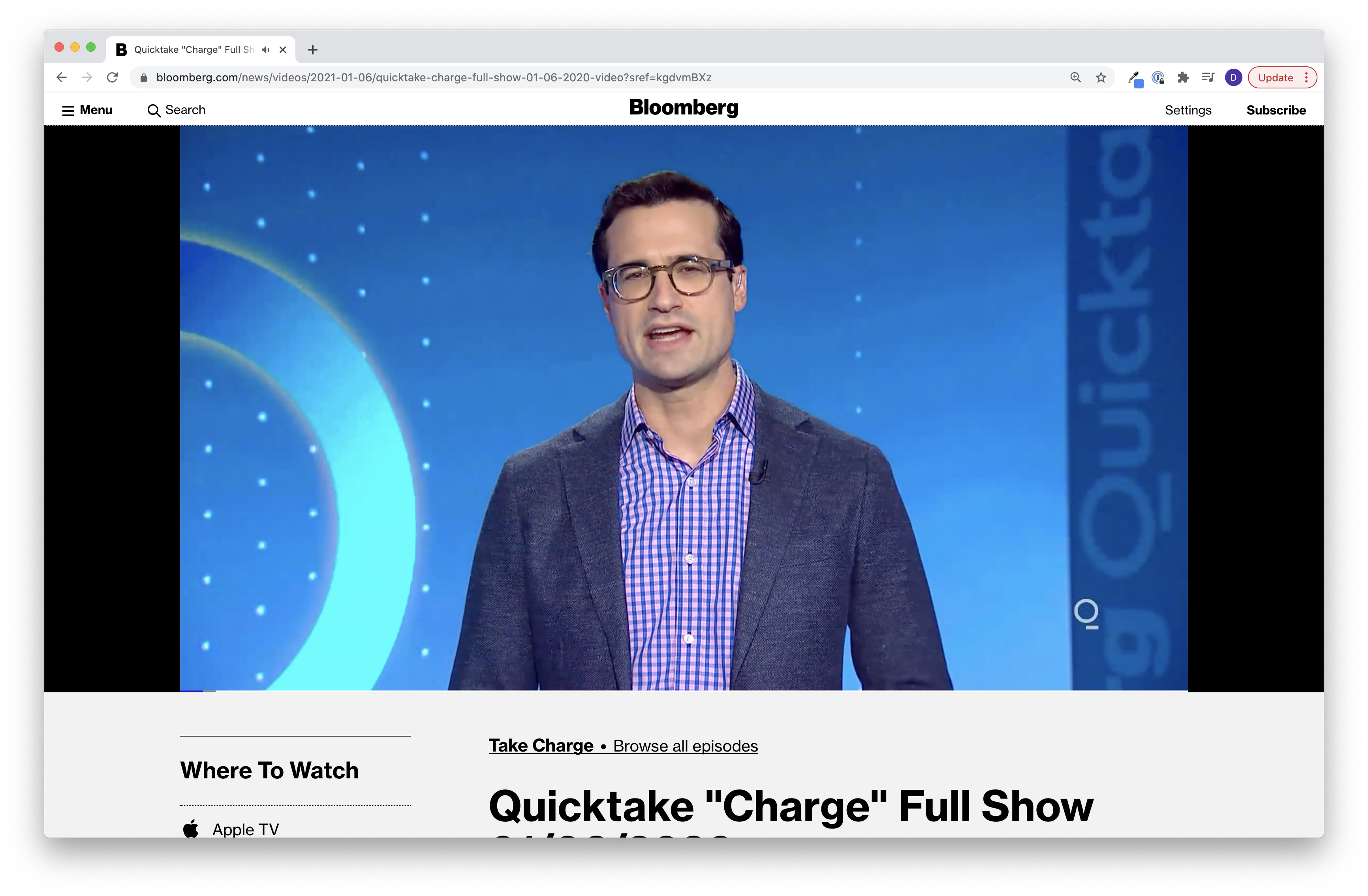 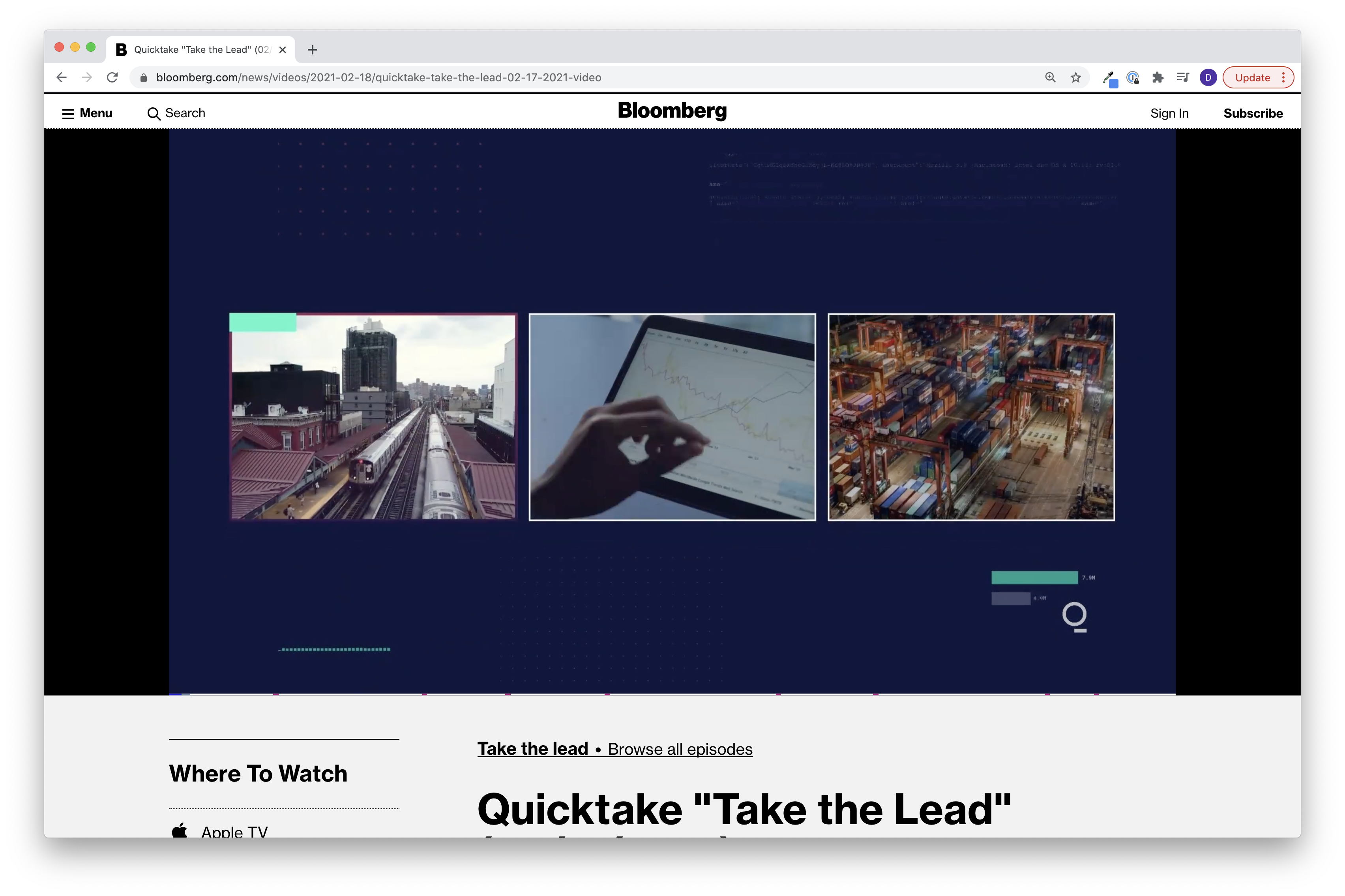 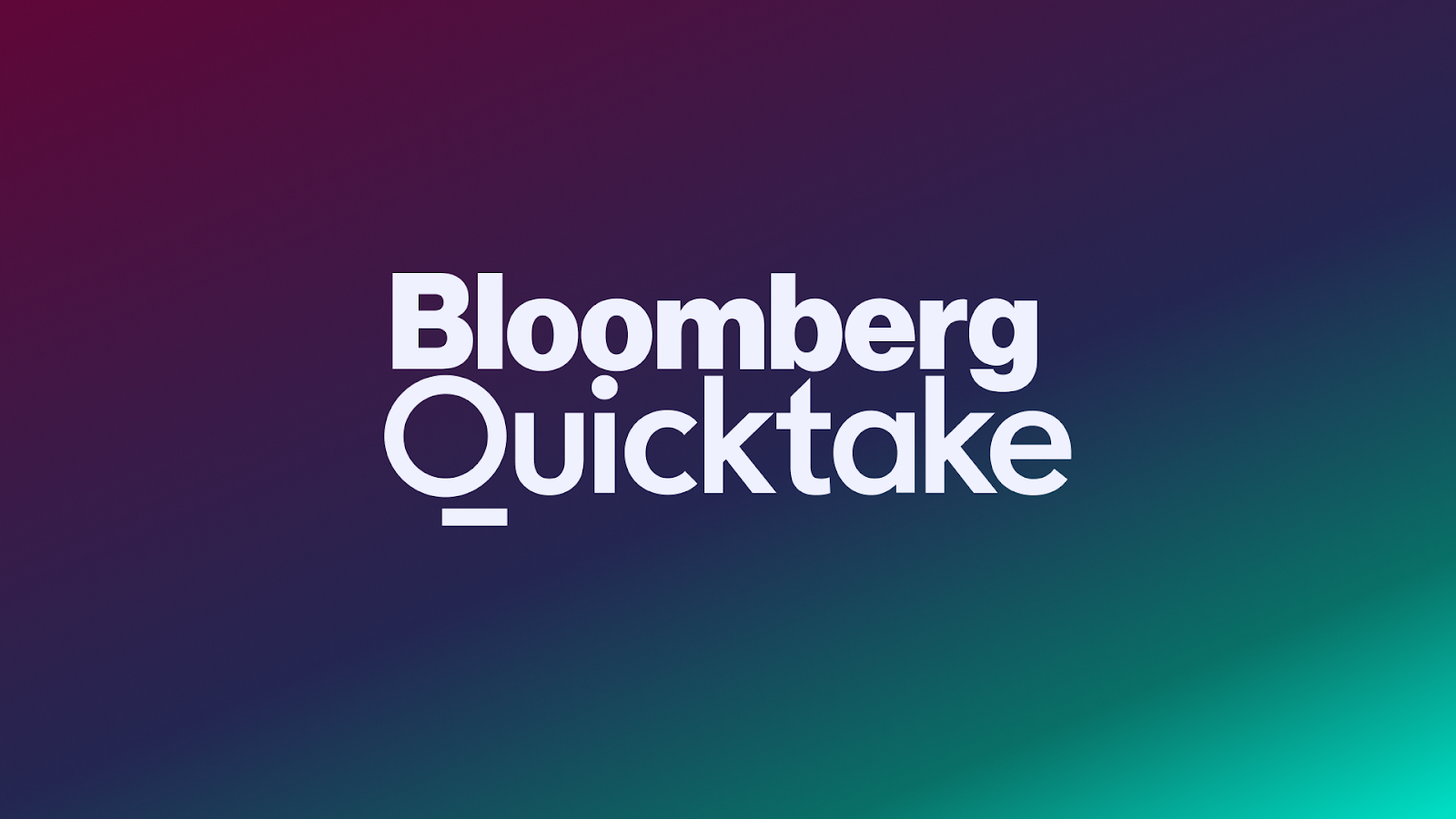