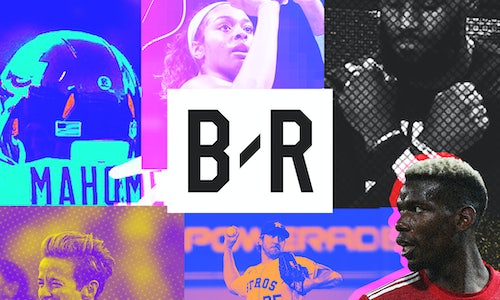 Sports have always been a connective tissue in our culture, even in the worst of circumstances. 2020 was no different.

In a year that upended everything around us - Bleacher Report, a division of Turner Sports - focused on the connections fans share for teams, leagues, and athletes by creating a sense of community across its social platforms and app. B/R met sports fans and the year 2020 head on and developed a social strategy that centered on connectivity.

B/R made a concerted effort to highlight the impact of the sports world, while providing an outlet for people to engage in meaningful conversations on topics of the current day where sports intersected.

As the COVID-19 pandemic took hold in early spring of 2020 and sports went on pause, Bleacher Report shifted gears by galvanizing the B/R community, reflecting its voice, and continuing a two-way conversation that recognized the interest in life off the court.

B/R and Turner Sports also saw an opportunity to create live streamed events on the B/R app that took advantage of the void left by the sports pause, including a robust NFL Draft experience and an interactive supplement to Capitol One's The Match: Champions for Charity that gamified the moment with challenges and prizes in the app.

Yet COVID-19 was only a part of the discourse surrounding the sports conversations in 2020. As egregious social injustice events spurred widespread unrest, B/R raised its voice to represent its fans and provide a platform to the athletes who were on the frontlines speaking up. Amplifying athlete activism, protests, and discourse on issues of the day became a staple of B/R's social accounts, giving our audience a reflection of the world as it was through the lens of sports.

Highlighting activism and athletes' voices on injustice was only part of the equation, as B/R set out to be part of the conversation ourselves. Parent-company Turner Sports produced a captivating new linear show ahead of the NBA's return called The Arena, hosting compelling voices like Kareem Abdul-Jabbar and Stacey Abrams in primetime to weigh-in on the state of the world. This was paired with interactive, community-based discussion within the B/R app and social channels that coincided with the linear show. In all, B/R's socials and app became a place where real conversations could occur between like-minded fans and also those who disagreed.

The B/R app furthered its mission to make it as easy as possible to be a sports fan by offering sports news fast  while empowering fans through community forums to foster conversation all in the B/R platform. Engagement within the B/R app grew threefold from the previous year - a nod to the relevance of the conversations 2020 provoked.

In pursuit of connectivity and impact, Bleacher Report fortified its position as the largest, most engaged sports publisher on social media garnering 5.7 billion engagements and 25.7 billion video views across its socials in 2020. No matter the circumstance, B/R worked tirelessly toward its mission to make it as easy as possible to be a sports fan despite the challenges the year presented.

B/R passed 100 million followers across its social channels in 2020, while also obtaining three of the top five most-engaged sports media brands on social (Bleacher Report, B/R Football, House of Highlights.) The B/R app further made connectivity a staple with 221 million people using our site and app in 2020, along with driving three-times more app engagements than the year before. 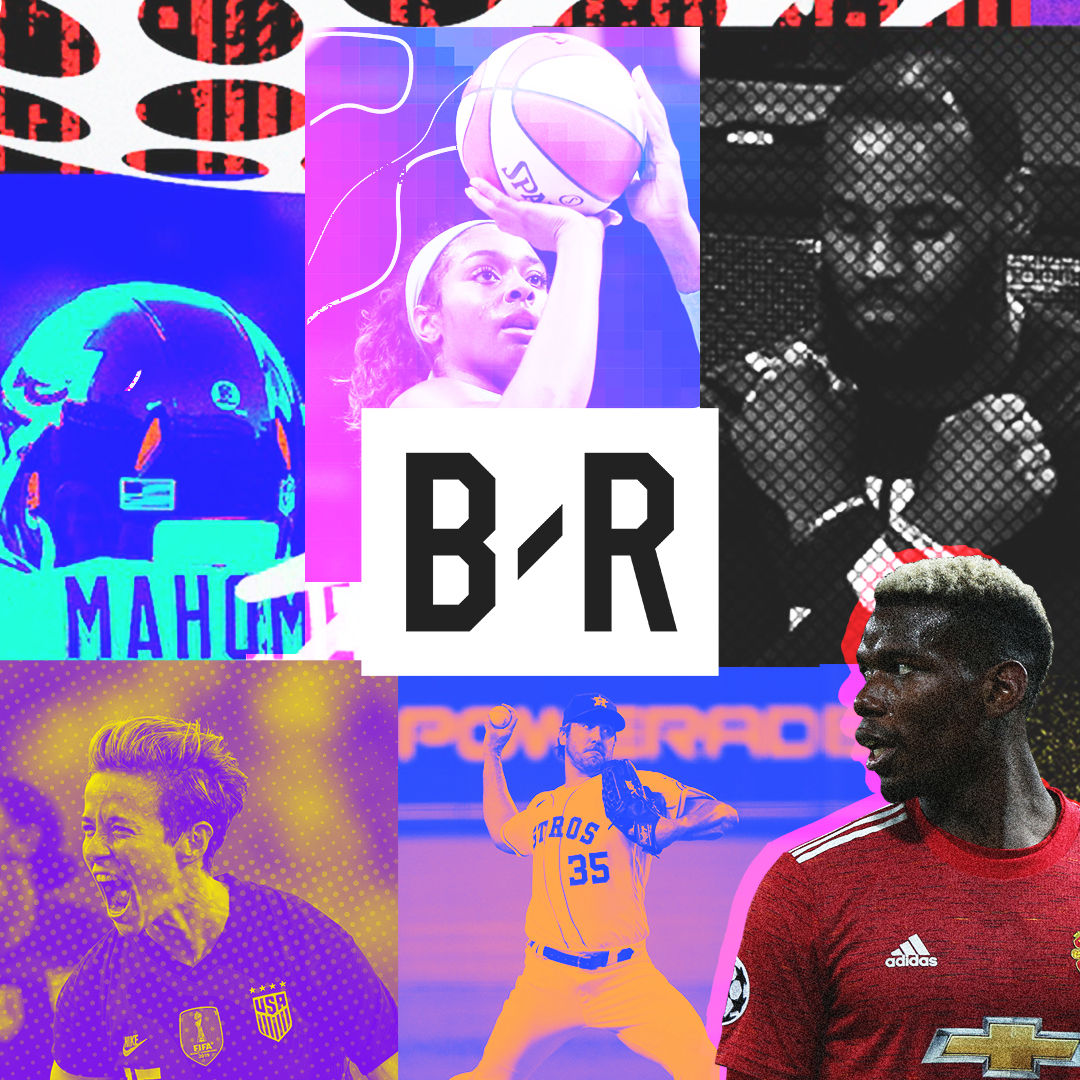