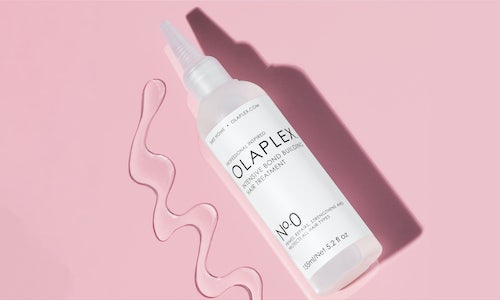 This year, OLAPLEX launched a revolutionary new professional inspired at-home treatment, N°.0 Intensive Bond Building Treatment, that would be yet another game-changer for beauty consumers and hair care professionals alike. OLAPLEX is credited with creating the bond building hair category.  The goal with this campaign was to successfully launch OLAPLEX'S newest SKU with a robust digital campaign by leveraging our fearlessly loyal and steadily growing online audience. By using engaging creative tactics, influencers, paid social advertisements, and email marketing, this became OLAPLEX'S strongest launch in brand history. The key was to delight and inspire new end-consumers about the launch, while also keeping OLAPLEX'S loyal core professional audience excited and engaged. This took tactful content creation, copywriting, and positioning. N°.0 Intensive Bond Building Treatment was also in need of educational support to drive a positive consumer experience. OLAPLEX successfully used social media and influencers to educate with consistency so new users had quality experiences, ensuring they would end up as repeat customers.

Everyone knows what it’s like to have a great hair day. The confidence it cultivates, unmatched! The #BestHairDays campaign leaned into that emotional reaction of having a fabulous hair day. By layering in that emotion, the #BestHairDays campaign became relatable and consumable, even to people that were new to the brand. OLAPLEX'S patented technology can often require heavy explanation to users new to the brand, so the campaign sought to make it consumable and easy to understand.

We wanted to make sure that our content spoke not only to our newer consumer base, but inspired and delighted our hair care professionals. To meet this challenge, we used our robust professional ambassadors as a mouthpiece to the brand. Not only did their beautiful content perform well on socials, but it also provided that layer of credibility and trust to everyone in our audience.

In pre-launch we wanted to make a splash. So we leaned into this concept of “Best Hair Days Loading…”. Three teaser posts deployed before launching on socials. These three assets were a variety of macro shots of gorgeous hair, satisfying swatch shots, and a silhouette of the products. Each video appeared to be “loading” just like an Instagram or Facebook post would load as to catch the eye of our viewers and generate engagement. Thousands of comments being something to the effect of “omg you guys got me! So excited to see what’s coming!”

We paralleled this strategy in Instagram Stories as well, but utilizing the question bubbles native to the platform where users could comment on what they think might be coming soon. This boosted our engagement numbers and continued to build that excitement.

Upon launch, we were able to retarget those who had viewed our teaser videos and push them launch announcement ads which drastically increased conversion rates in our paid ad strategy. From there, we went live with a campaign video showing product in use and real results on real people. All campaign images and videos were shot during COVID-19, so internal employees of OLAPLEX'S digital agency, Taylor & Pond, with no modeling experience would suddenly become the face (and hair!) of the OLAPLEX brand! This creative twist added a whole other level of authenticity to the launch of N°. 0.

Messaging played off “Pro-Inspired” by having OLAPLEX Ambassadors provide quotes, videos, and graphics on the benefits of using N°. 0 and N°. 3 at home and how the combination of this as well as the in-salon treatments will be hair health perfection. Hair gods such as @guy_tang, @justinandersoncolor, and @traceycunnningham just to name a few all created content for the campaign. This preserved and nurtured our primarily professional audience.

The #BestHairDays Campaign was a huge win for OLAPLEX with the launch kit including N°.0 Intensive Bond Building Treatment paired with the iconic N°.3 Hair Perfector selling out in less than 40 days and was one of the largest and most successful beauty launches of 2020.

OLAPLEX social overall reach and impressions on Instagram as a whole for the first week of launch created an incredible buzz and record-breaking numbers around the Nº.0 launch including 205,295 average reach, 3,156,124 total impressions, 103,258 total likes and 48,583 total comments with an over 5.28% total engagement rate. The total impression for Stories on launch day was extremely high at 271,000, compared to our 51,700 daily average and follower growth increase by 11,415 compared to 5,859 daily average.

Paid Ads skyrocketed sales and were highly effective in targeting the OLAPLEX audience to drive them deeper down the conversion funnel. Results crushed any and all industry benchmarks, yielding massive ROAS across all social ads due to convincing and personalized creative execution. 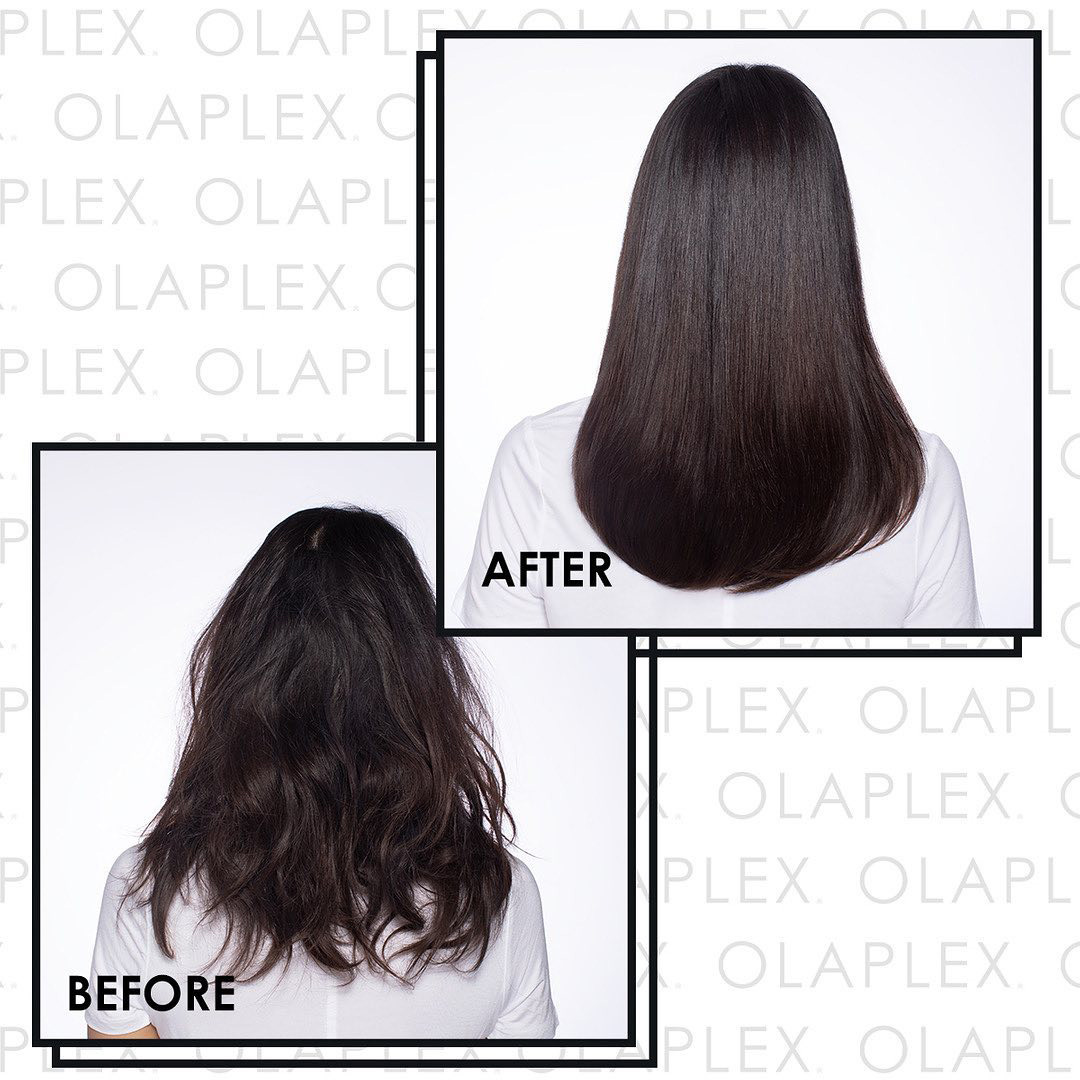 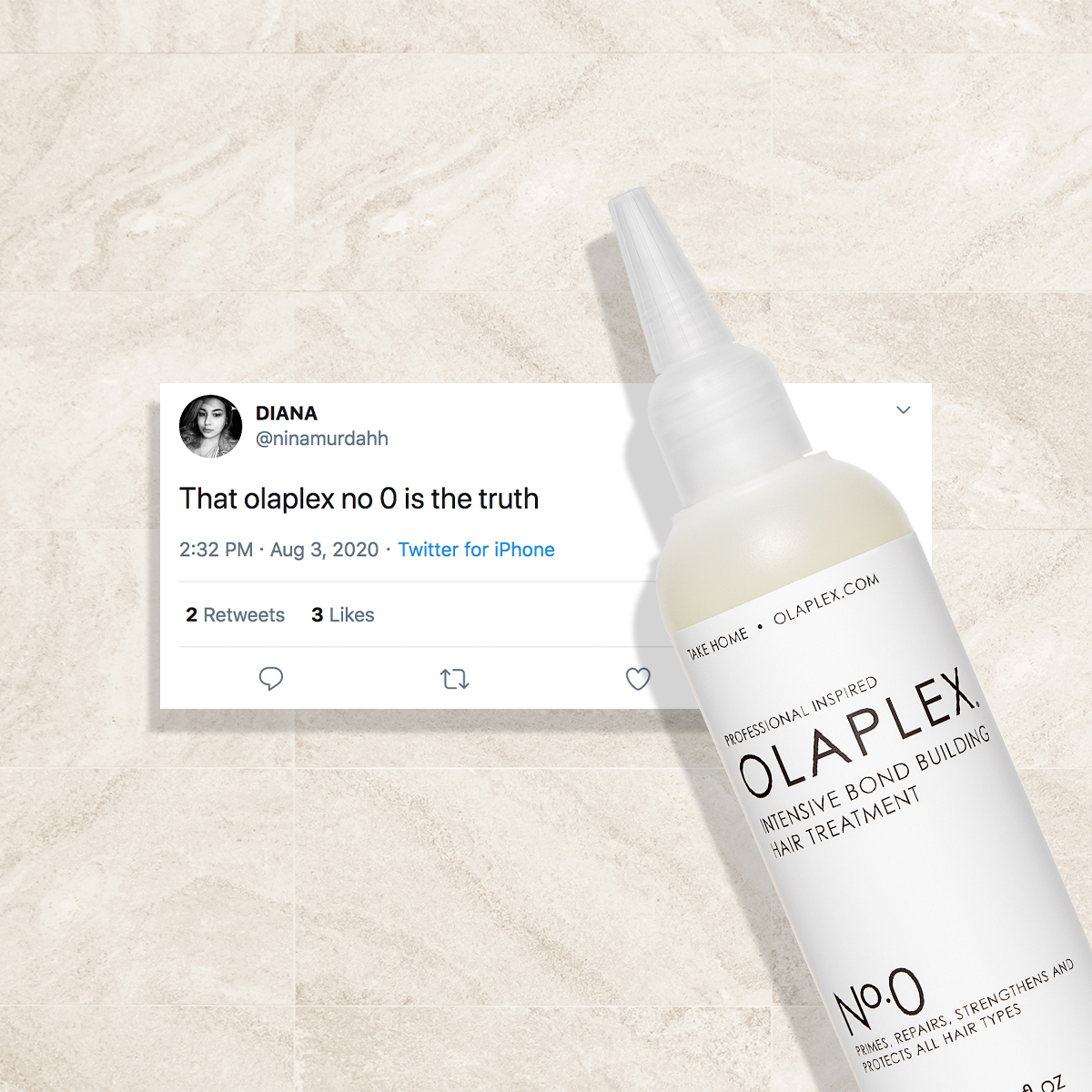 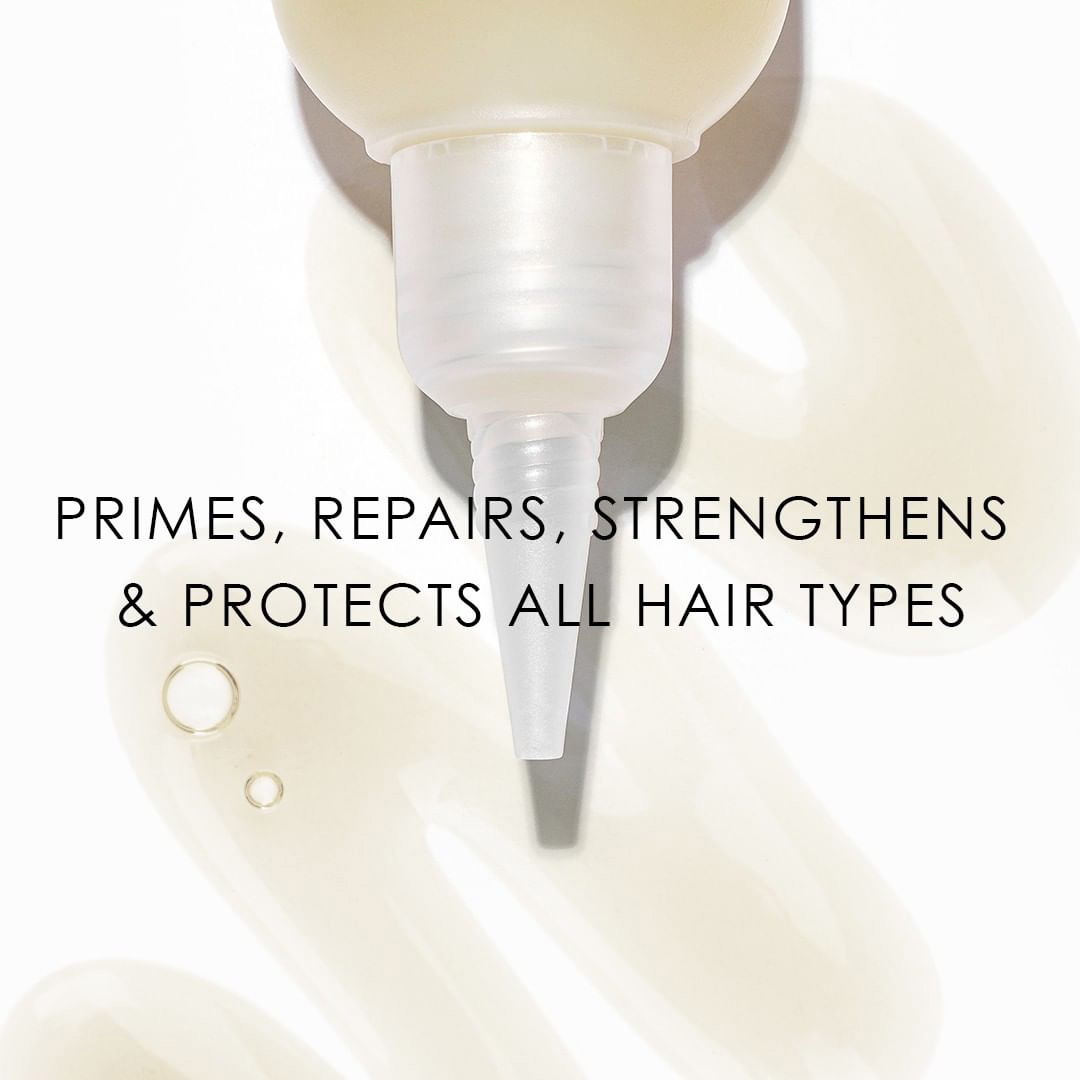 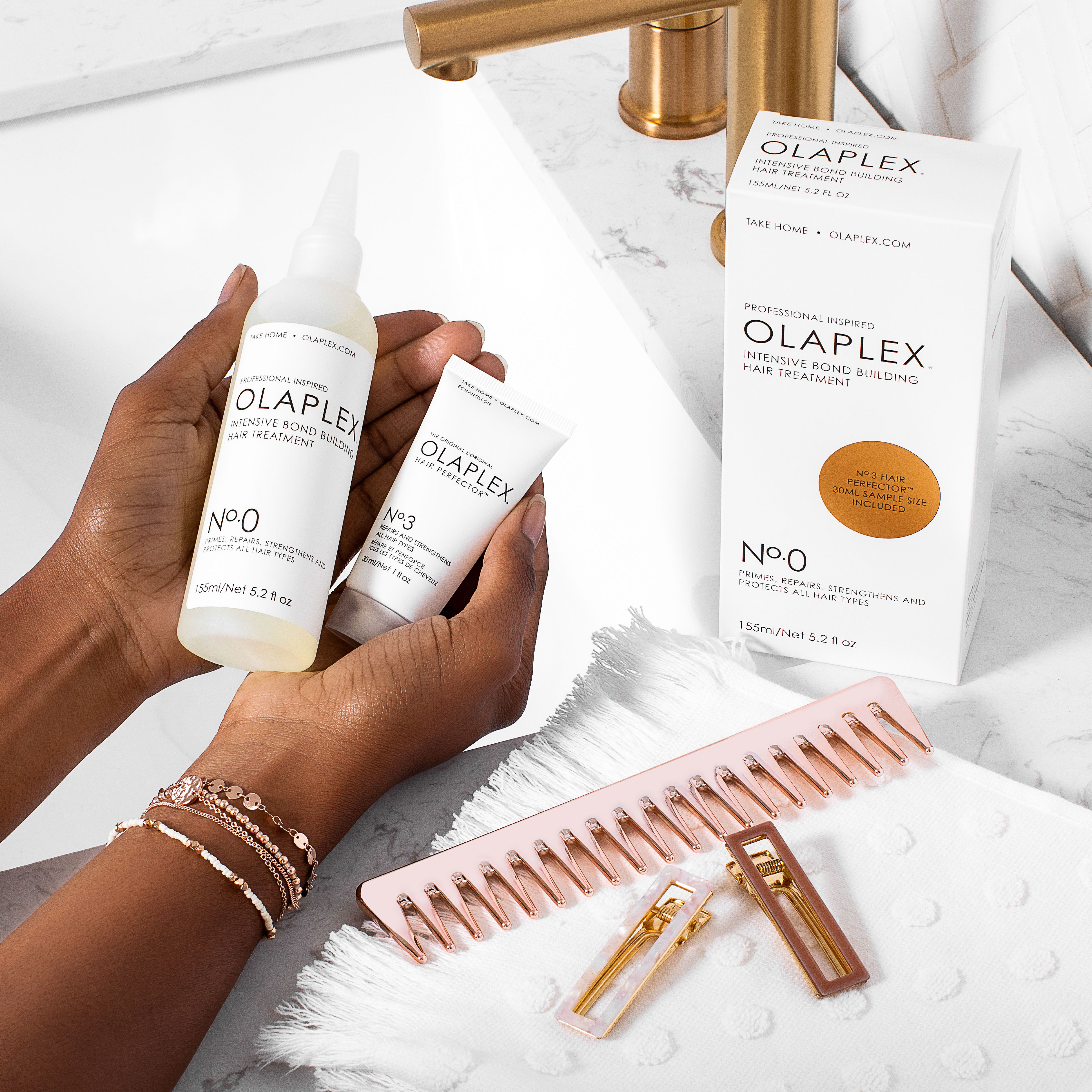 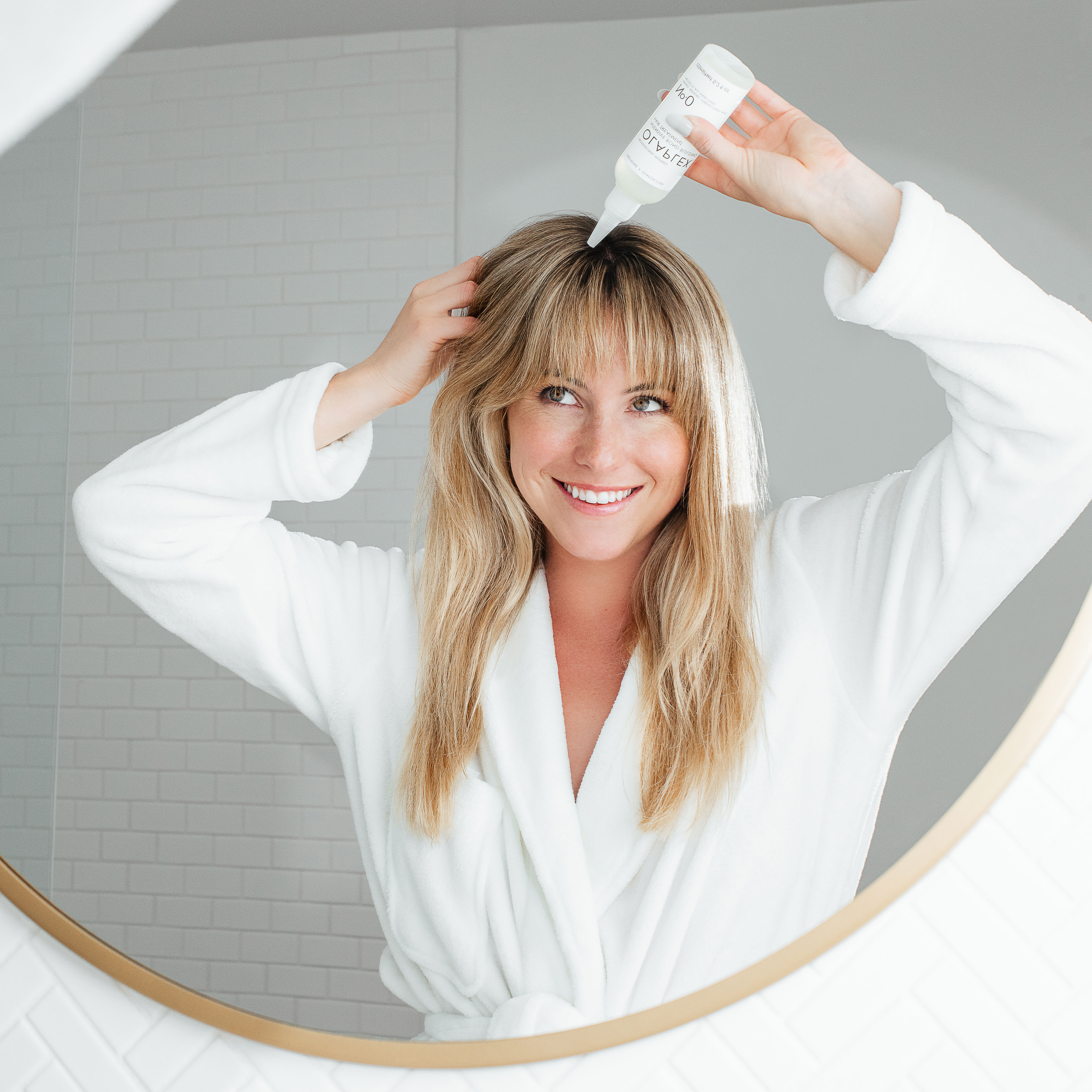 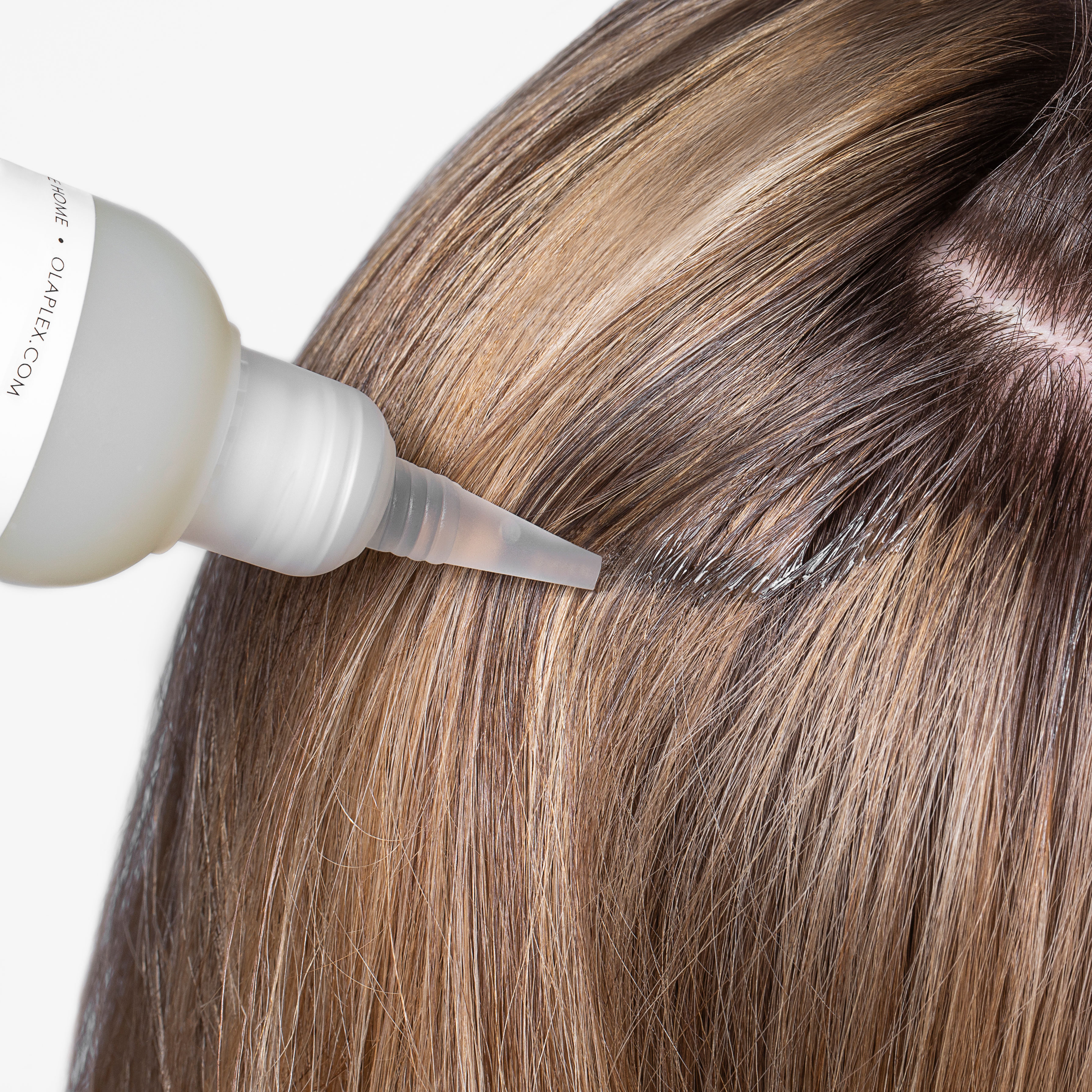 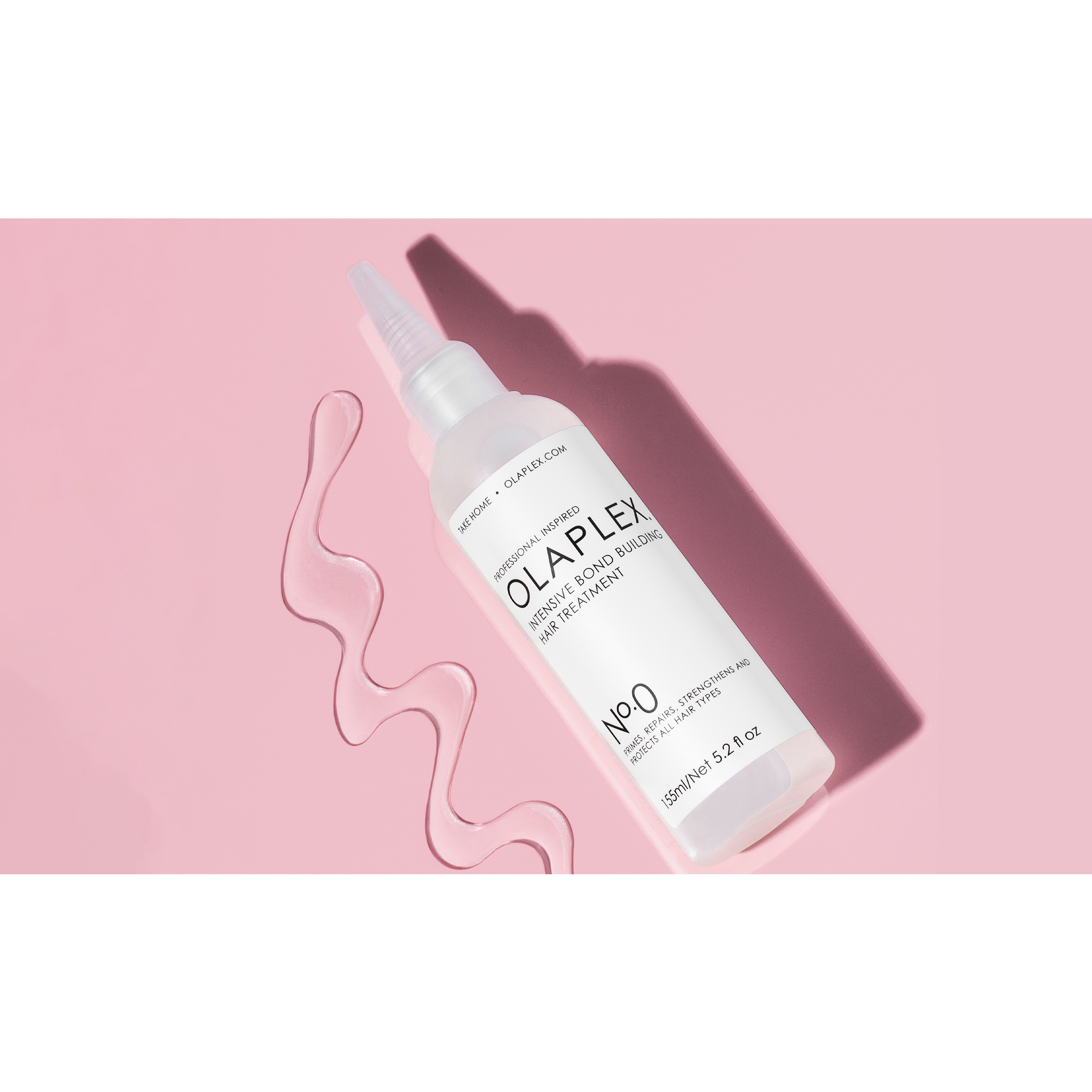