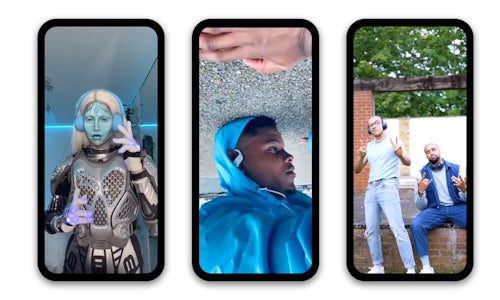 To drive wide-scale awareness of the collaboration between singer Ashnikko x Beats By Dre, creating clear positioning of the new PowerBeats Pro colours and encouraging mass user-generated content for the competition to feature in the official music video for ‘Daisy’.

Our collaboration with Beats by Dre involved creating a global competition for TikTok audiences to feature in Ashnikko's latest music video, ‘Daisy’, using the colours for each product as inspiration for the different creative Hashtag Challenges: blue, red, yellow and pink. To drive widespread engagement and user-generated content, we worked closely with Beats By Dre to activate content creators in each of the target markets. The creators encouraged audiences to participate whilst also securing brand visibility through product placement and key campaign hashtags.

All creators chosen had to satisfy Beats By Dre’s key pillars to ensure alignment with their brand values. This included being inspirational to youth communities, showing resistance to the status quo, and amplifying the voices of minority communities. These criteria inspired a creative selection of talents and allowed us to activate a diverse array of communities from around the world.

The primary strategy was about saturating multiple audiences within four markets- UK, France, Germany, Russia- over a 4 week period, as well as driving user-generated content that could potentially be featured in the 'Daisy' music video. We were able to create such a mass impact by using a Hashtag Challenge across these global markets.

Influencers were able to deliver high-quality content for the respective creative concepts through detailed creative briefings.  The content simultaneously highlighted the new Powerbeats Pro colour launch and played on the specific creatives per week. There were four different drops of content in the four markets. Each creative was inspired by one of the colours of the Powerbeats Pro earphones; Glacier Blue, Spring Yellow, Cloud Pink and Lava Red.

Influencers involved in the campaign supported this message. They saturated different audiences by inviting their followers to participate in the competition whilst creating original, engaging content in line with the challenge brief. Our global team assessed all content and captions to optimise and inspire user engagement in the most authentic way possible by including native French, German and Russian speakers.  Ashnikko herself also created assets, further pushing audience involvement and explaining the creative to a global following.

On the official Hashtag Challenge, we were able to achieve +7.2 billion views. However, considering that some content would not be relevant to the competition or challenge, we can calculate the direct engagements through our creators, which came to a total of +34 million views. We had a global engagement rate of 14.66% (weighted average) on branded content in terms of interaction.

Alongside the phenomenal achievements of the TikTok Hashtag Challenge, the official music video gained multiple entries directly from this activation, while also featuring user-generated and influencer content throughout the video.

The goal of creating content that would eventually be included in Ashnikko's music video inspired the community to produce some truly astounding content. We saw submissions from all cross-section of society, but given the music genre and product in question we got a particularly strong response from BAME communities. Ashnikko’s Daisy video even entered the charts due to the creativity and unique approach of utilising a Hashtag Challenge to gain user-generated content and creative pieces from influencers themselves to feature in the music video. 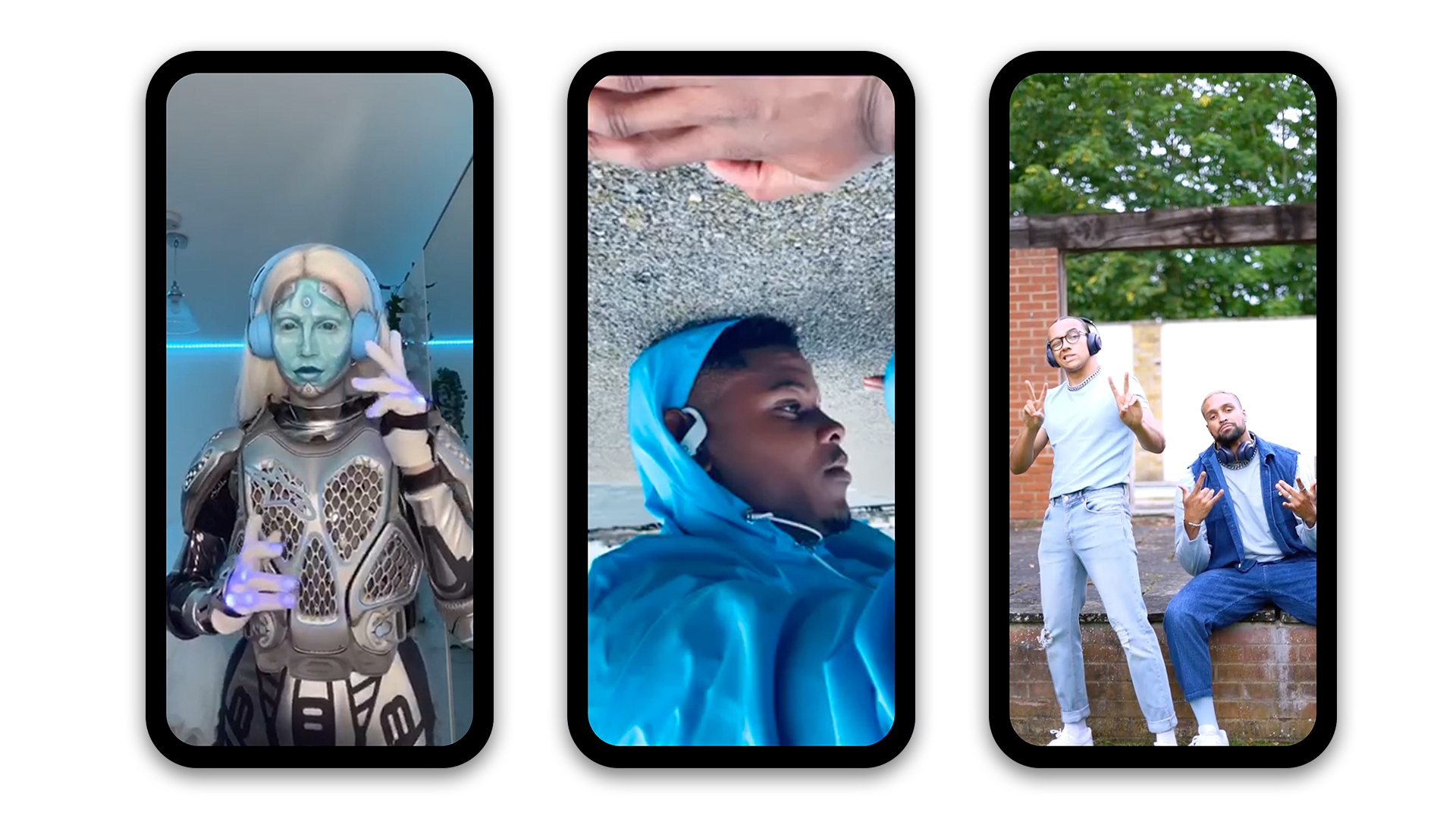