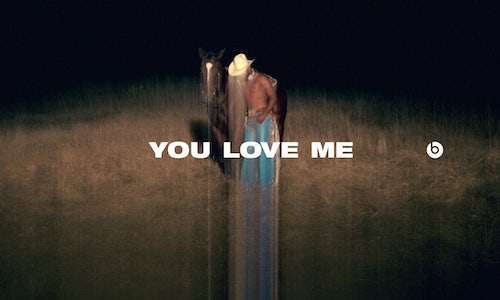 Beats by Dr. Dre — You Love Me

Founded in 2006, Beats by Dr. Dre quickly became the world’s most popular headphones brand by partnering with celebrity endorsers. But by 2020, the brand’s playbook needed to adapt to connect with Gen Z audiences, a majority of whom reported that the Black Lives Matter movement was hugely impactful to their worldview. To establish the same kind of relevance with Gen Z that it has with Millennial consumers, Beats in 2020 launched multiple initiatives that sought to connect with the younger generation.

One such initiative was You Love Me. This was a campaign that expressed the brand’s response to a turbulent year marked by vociferous calls for greater equality, and honest reassessments in all areas of culture in how Black voices and Black people are valued. It also would reflect Beats’ commitment to being a strong, authentic and defiant voice in social justice and youth culture, and creating a community of individuals who felt a part of something bigger than themselves — all values highly prioritized by Gen Z.

While Beats’ objective was to establish relevance and credibility with Gen Z, the campaign aimed to reach a broader audience with its important and necessary messaging, which was conveyed in a 2-minute long video. After all, while racial inequality was not discovered in 2020, the year did provide an environment in which calls for social justice were uniquely resonant to individuals who, under normal circumstances, might have deprioritized them.

As a brand that has always championed icons of Black entertainment, Beats felt they had to stand in solidarity with their roster of talent and speak up. Amid a time of heavy scrutiny of athletes and musicians using their platforms to effect change, and while many brands chose to remain silent, Beats asked a loaded question, “You love Black culture, but do you love me?”

Our two-minute film that launched on YouTube depicted superstar talent standing shoulder-to-shoulder with everyday individuals and aimed to speak from inside the Black community, outwards – so that Black youth could feel heard in the message and seen on-screen.

Given the video’s powerful message, digital media focused on reach and generating as many views as possible on YouTube. The platform was chosen because of its ability to help Beats inspire audiences to self-reflect.

Our team used targeted TrueView in-stream ads and discovery ads, as well as home feed ads to help the video break through with audiences. We also complemented TV spots within NFL and NBA broadcasts with social TV targeting to capture second-screen audiences and drive them to YouTube to view the entire film.

The campaign drove 99% of the video’s views, and total views met the goal by 110%. The video ranks as Beats’ 5th most watched video in its channel, an impressive accomplishment given the brand’s history of captivating video content. In addition, the video also boasts the 4th highest average view duration, indicating that the video’s engaging storytelling approach and the media strategy’s targeting reached the right audiences. In fact, the view duration beat TrueView benchmarks by 27%. These metrics showed that the target audiences were responding positively to the video, and really listening to the truths shared by it.

Beyond the reach, views and brand awareness on YouTube, the campaign also drove hugely positive results in other ways. Viewers who saw our ads were more likely to have searched for the Beats brand, and a brand study showed significant lifts in recall and brand favorability among exposed audiences.

The campaign also earned recognition from major ad trade publishers for the strong storytelling within the video, with the film ranking:

Video for Beats by Dr. Dre — You Love Me 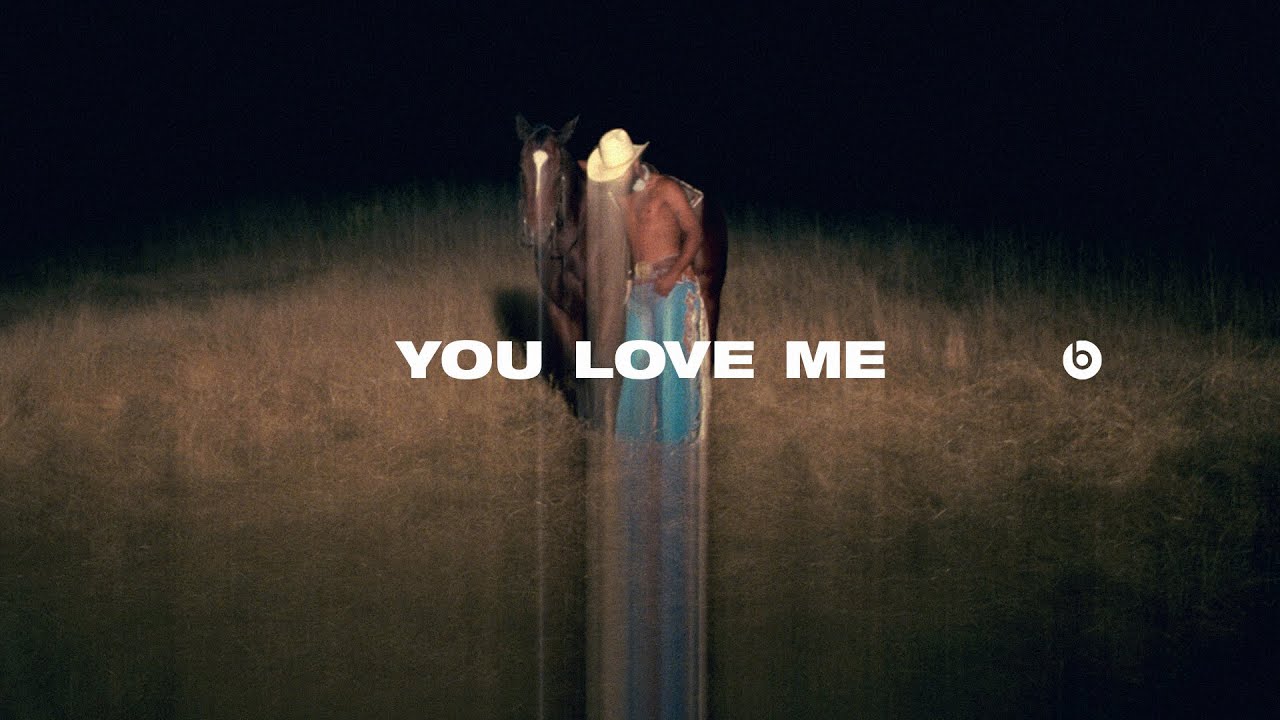