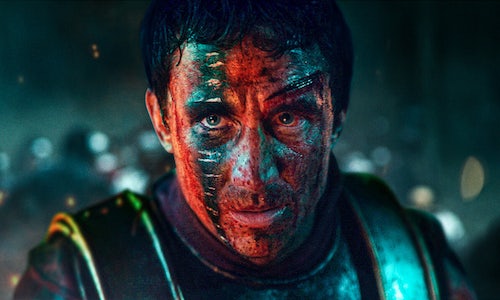 When people talk about using influencers to capture a brand’s authenticity, they usually mean “your brand is really young, so we’ll find other people in their age bracket who they already respect.” Netflix’s action-packed historical epic Barbarians, however, takes place in 9 AD, which would make traditional influencers just a bit too old to work. But Netflix knew that the show’s combination of no-holds-barred battle scenes and uncompromisingly gritty realism was a winner - if they could get people to buy into the 9 AD of it all. We knew just who to call.

Authenticity is Barbarians’ north star - the show went so far as to film battle scenes on the actual fields where they took place thousands of years ago. So we reached out to the German Roamers, a community of outdoor photographers born and raised in Germany known for capturing unseen sides of the world we all share, and enlisted them to visit these battlefields and tell the story of what happened there from a contemporary German point of view to their six million Instagram followers.

The photo docuseries amassed over 2.5M impressions, 250K views and 10k shares on Instagram. More importantly, the Roamers’ efforts acted as a cornerstone of our broader campaign for a show which would ultimately become both Netflix’s #1 worldwide show and the largest international show released on the platform to date. 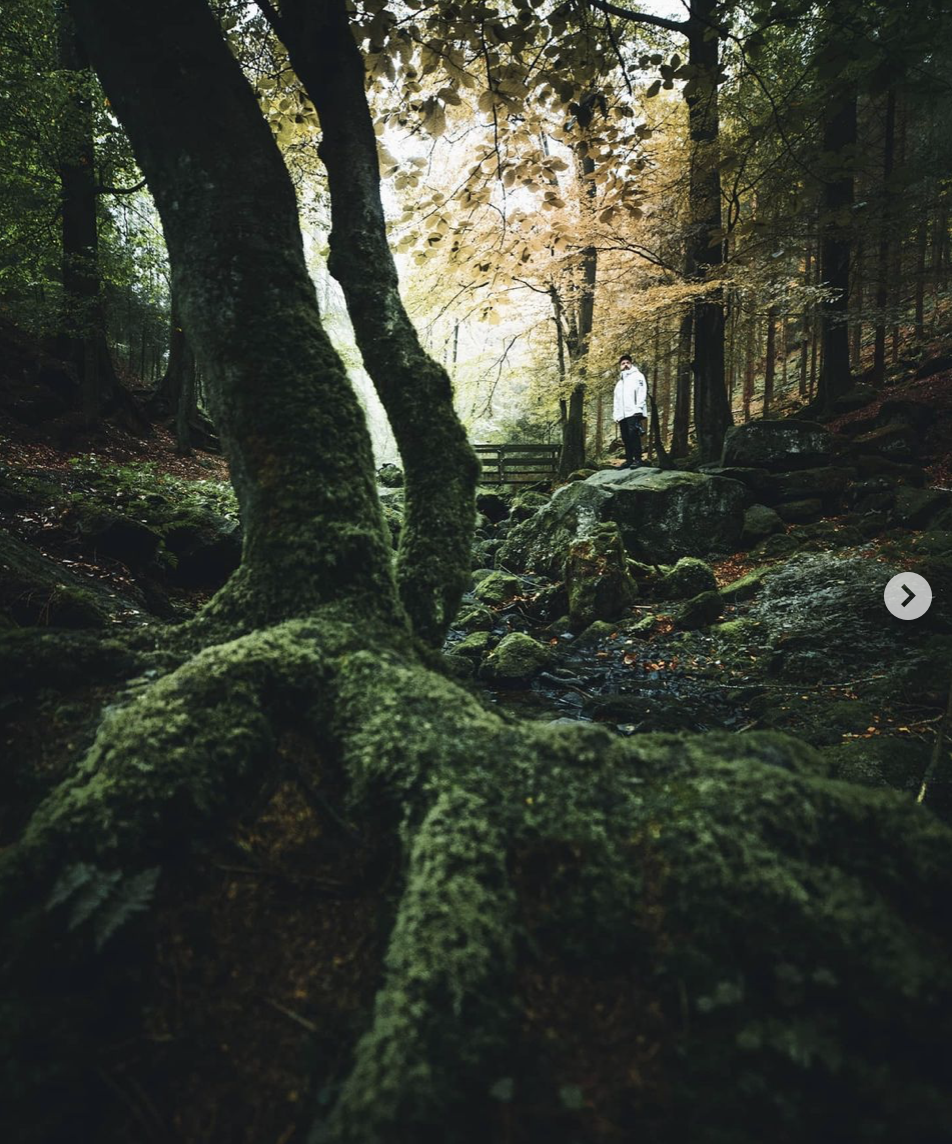 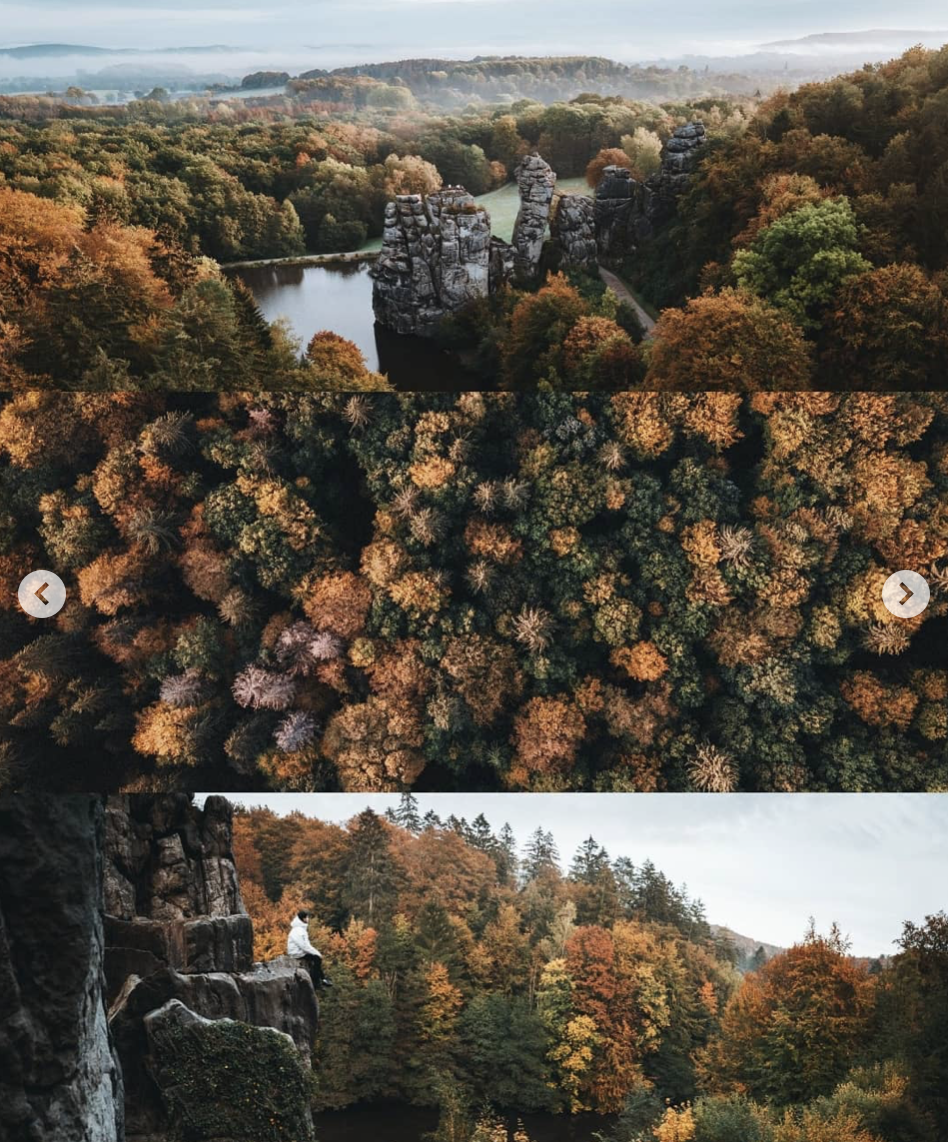 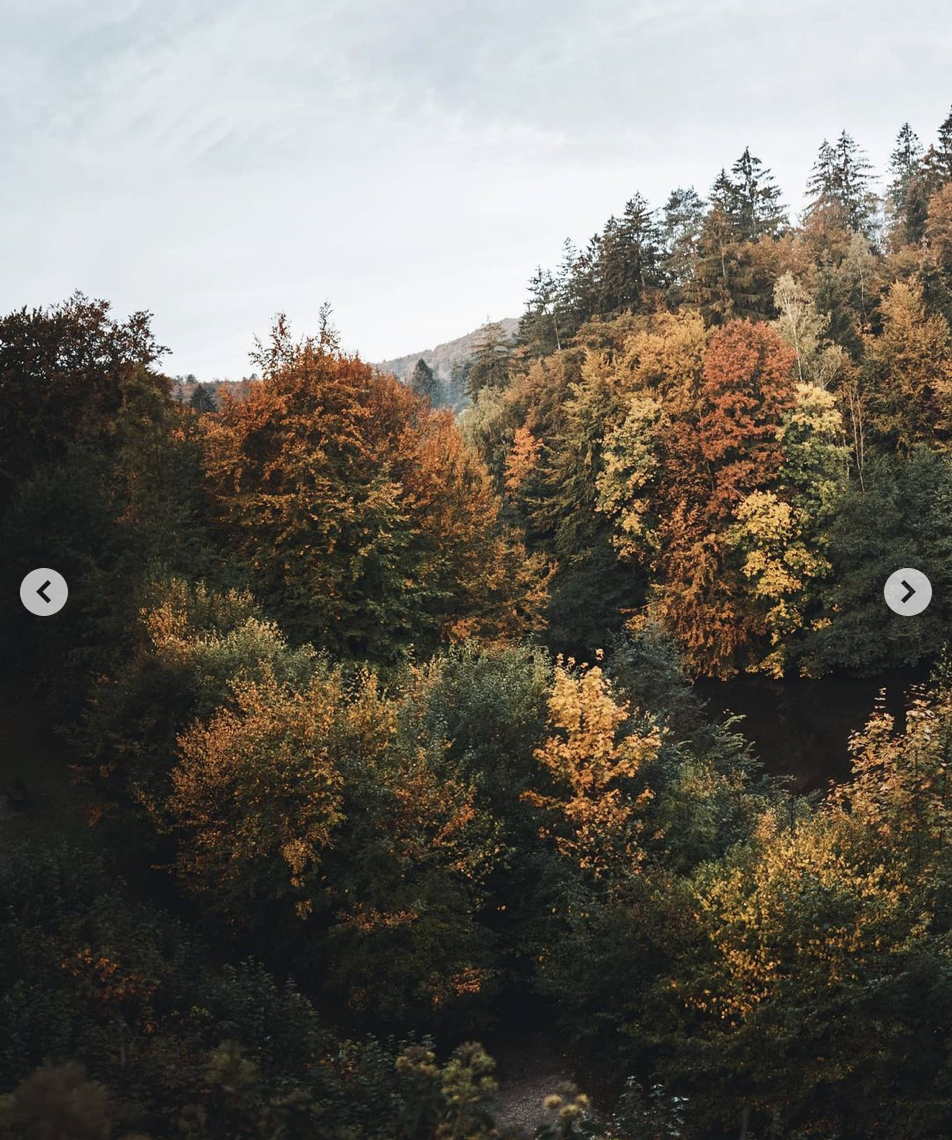 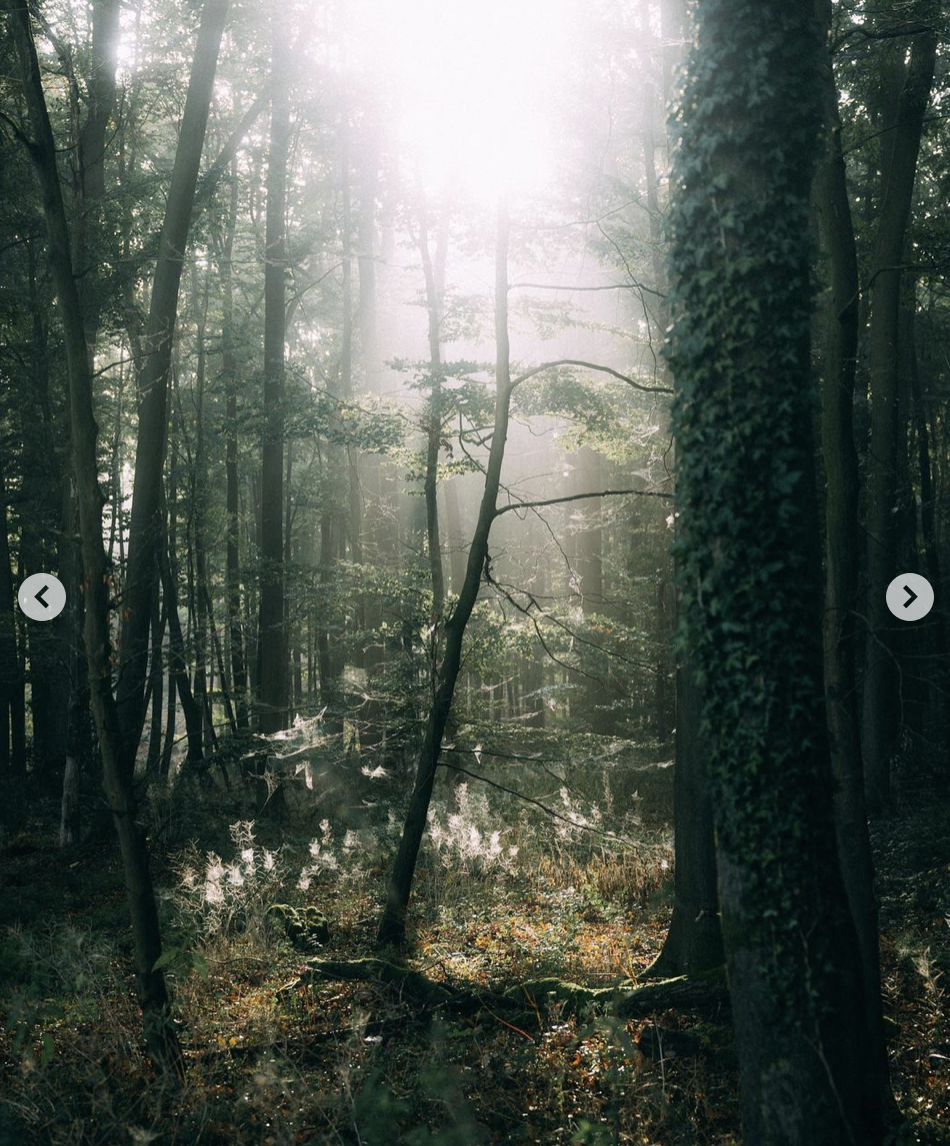 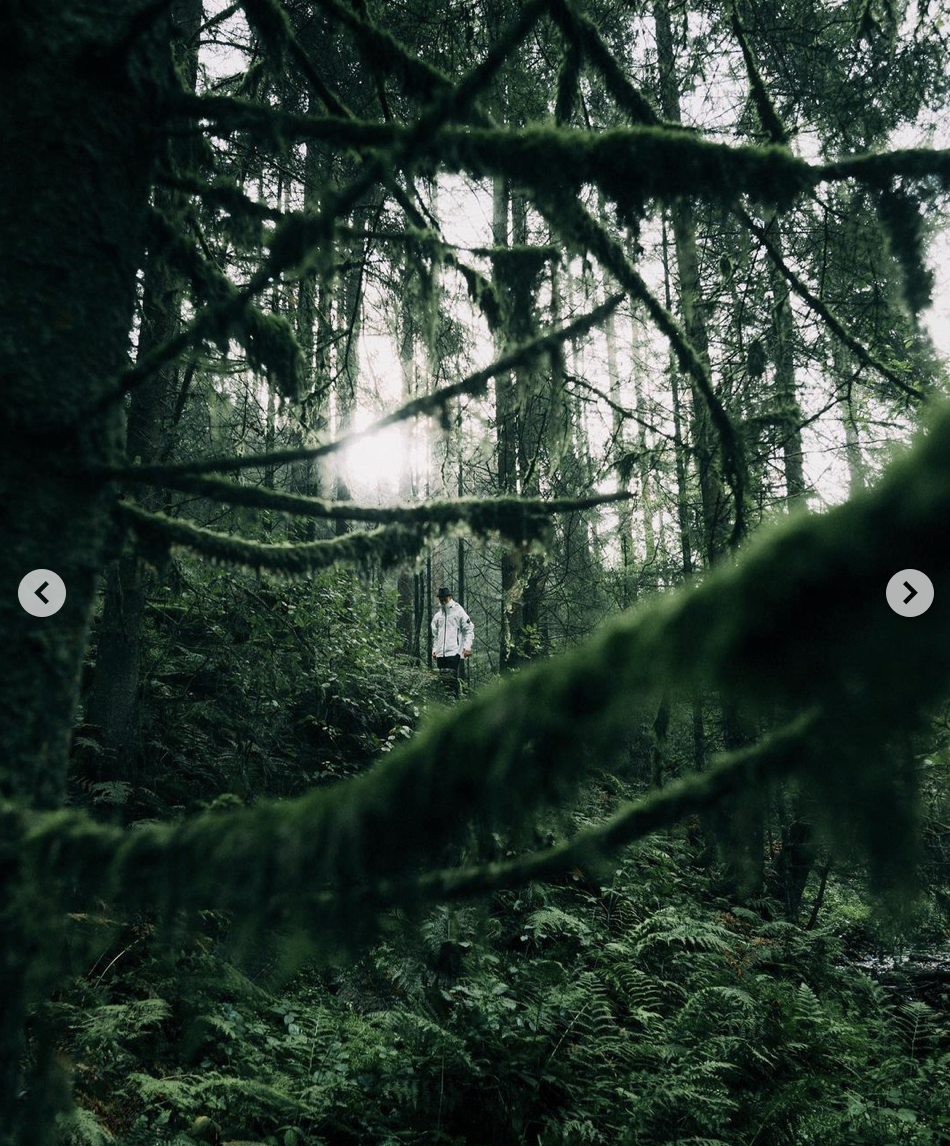 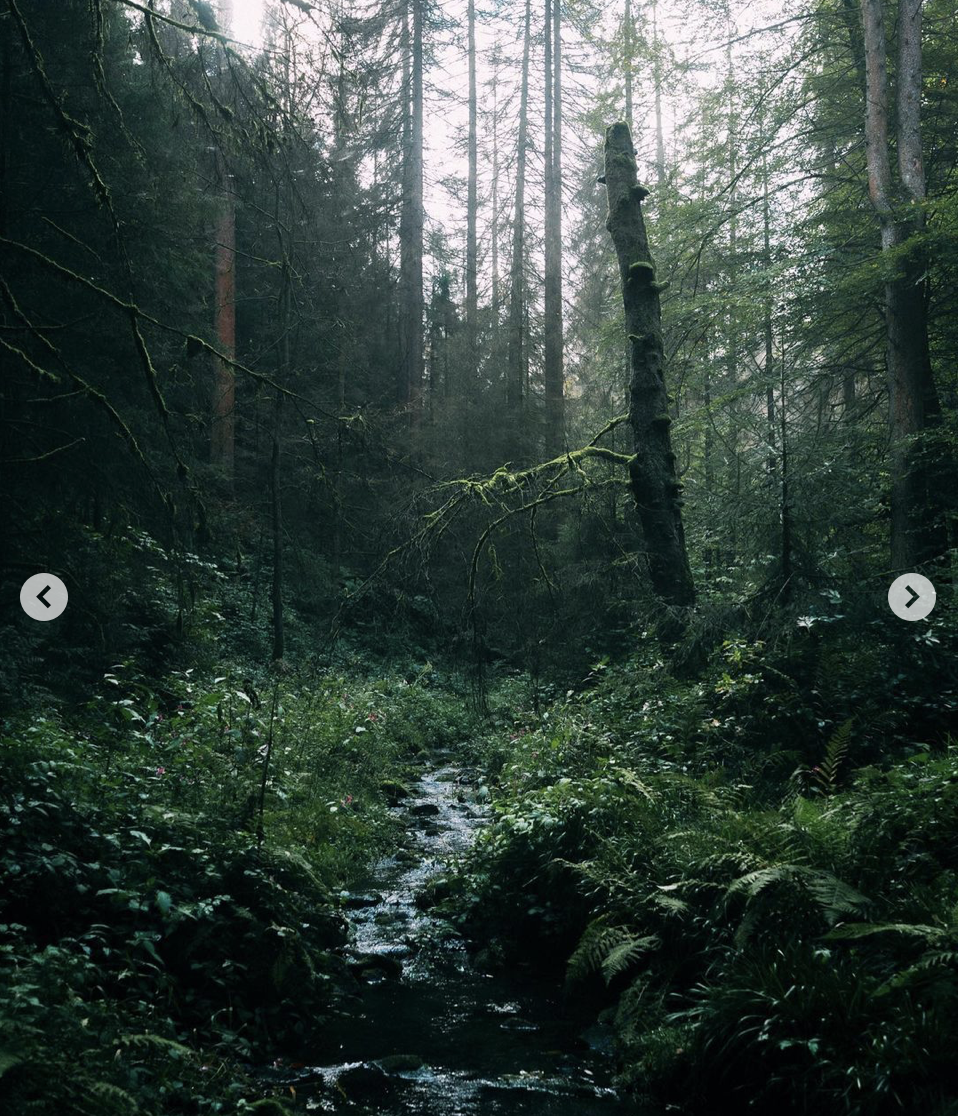 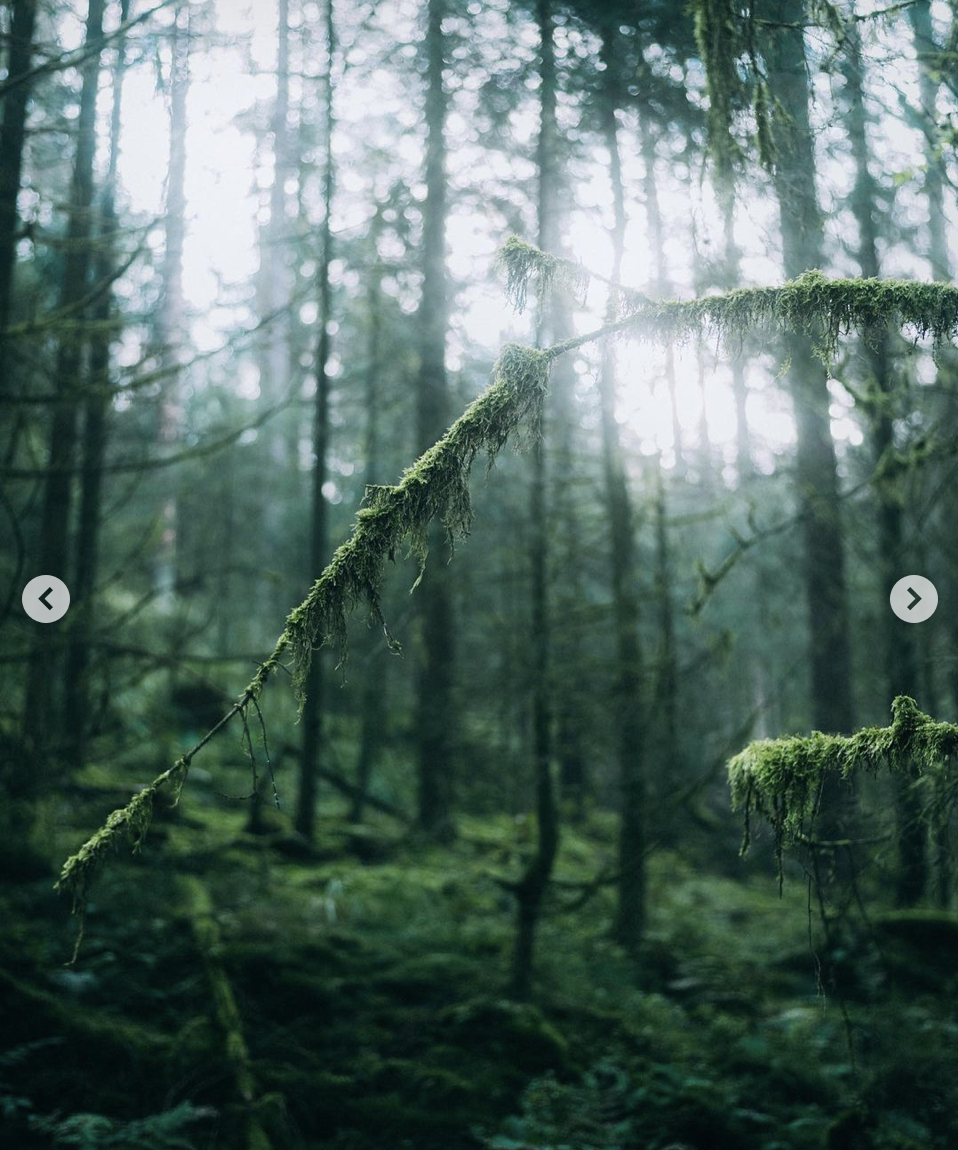 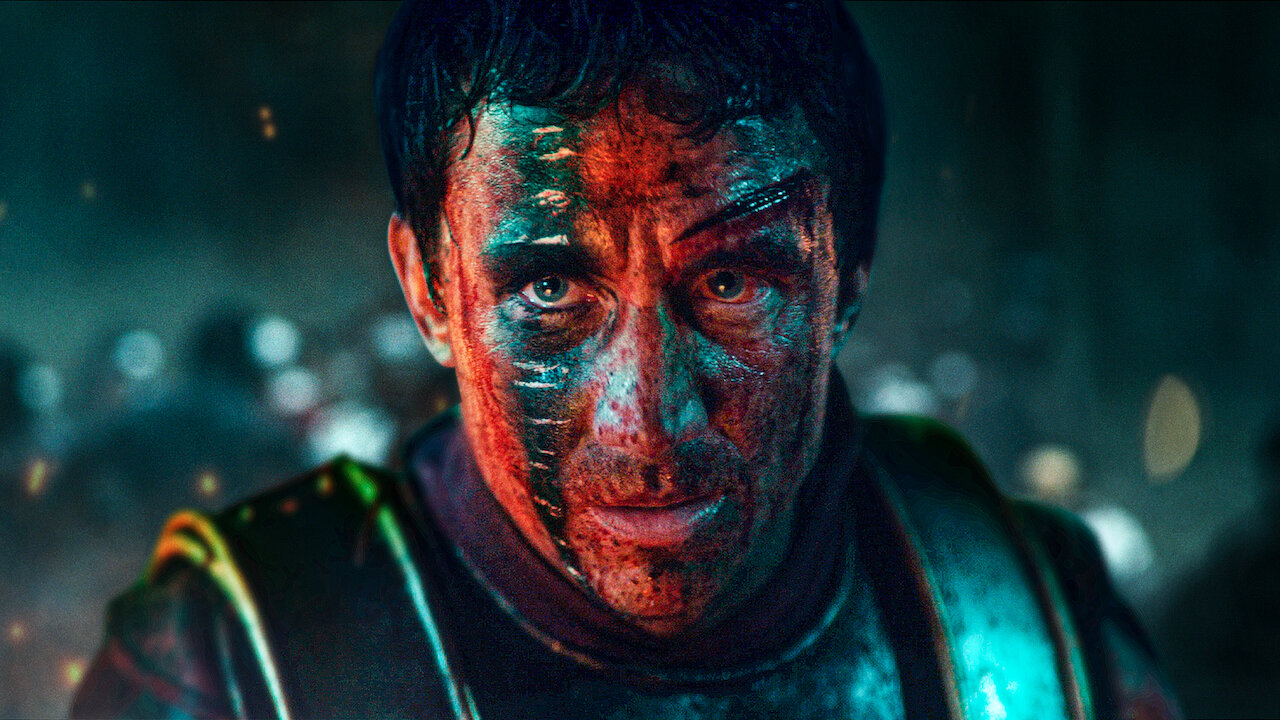