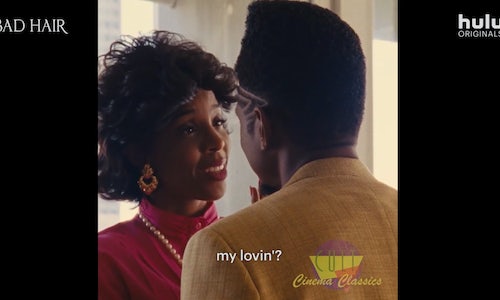 In this horror satire set in 1989, Bad Hair follows an ambitious woman who gets a weave in order to succeed in the image-obsessed world of music TV. However, her career comes at a cost when she realizes that her new hair may have a mind of its own.

To support the launch of Hulu’s original film, Bad Hair, the team was tasked with developing a disruptive social media campaign that connected with the target audience and stirred thought-provoking conversation. We developed a unique, nuanced, and blended approach to the genre by combining elements of social commentary/satire, horror and 80s nostalgia to weave together assets that both intrigued and excited the new audience.

Embracing the retro vibes of the late 80s, Hulu leaned into stylish throwback themes across all of their marketing creative.  Our approach to the campaign resulted in the following in-world activations, stunts and content pieces including:

“It seems as though movies nowadays need to get more creative with their marketing in order to stand out in a crowd, especially in this, the year of staring at screens. Well, Hulu appears to be on top of things with their horror comedy film Bad Hair. In collaboration with artist and game designer Momo Pixel, they've released a short pixel art game to grab the attention of potential audiences."

“In a cutthroat business, style opens doors, but behind them are observations about cultural identity — and a touch of camp.” 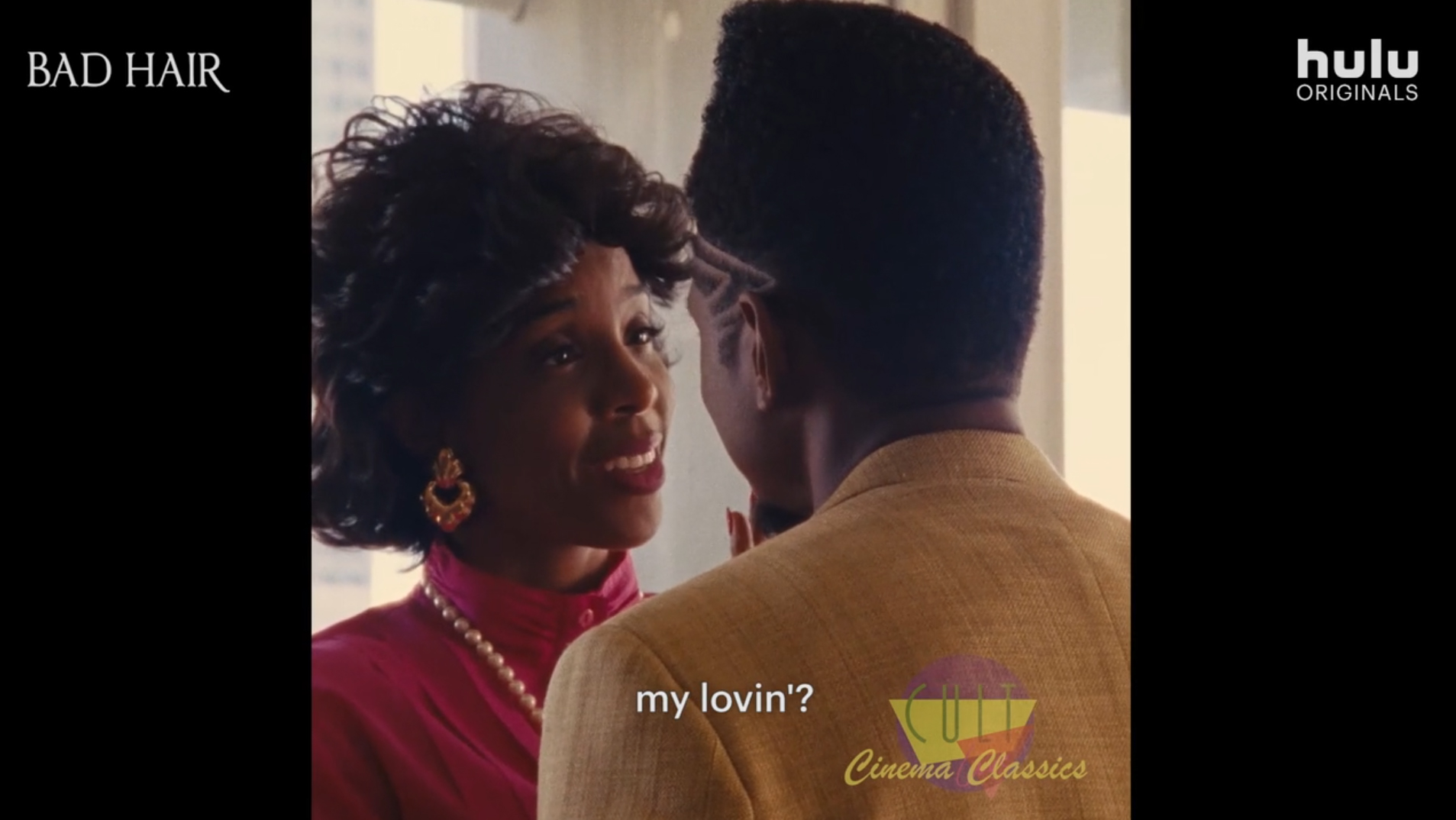