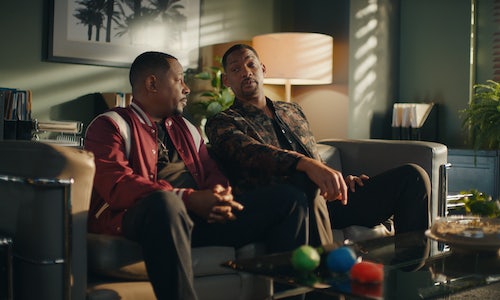 Nostalgia is everywhere these days. From reboots of classic sitcoms like The Conners and Will & Grace, to a countless number of top artist tracks, and of course big budget movies. So when Sony Pictures decided to bring back the original bad boys of cinema after 17 long years, the question was how to break through the clutter and reignite interest in this buddy cop duo. In partnership with ViacomCBS, we set out to message their comeback in a different way. Rather than highlight the new, we sought to demonstrate that literally NOTHING has changed…all while leaning into the comedic chemistry of the film’s two lead characters, Mike (Will Smith) and Marcus (Martin Lawrence).

Creatively, our campaign showed that the rapport between these actors is stronger than ever, while also showing that they’re still harboring a few of the same gripes. Set in a couple’s therapy session, under the guidance of real-life therapist, influencer, and life coach Jay Shetty, the two air their grievances and attempt to work out their past (and present) differences.

Time, budget, and access/availability to the A-list talent posed the biggest challenges to our campaign.  However, we were able to plug into Sony’s content day at the 11th hour in an effort to streamline production, while still creating a bespoke campaign tailored to both our millennial and Gen-Z audiences across MTV and VH1.  Given the opportunity to work directly with Will Smith, Martin Lawrence, and Jay Shetty, we leaned into the self-care and self-help angle for which Jay is internationally renowned.  Of course, hilarity ensued when fans discovered that today’s trends were no match for the OG Bad Boys.

Our Couples Therapy fused the old and the new to generate real interest for a cross-generational audience, garnering 5.97M total video views, helping to launch the film to the #1 spot in its opening weekend, and earning $73 million domestically. The third film in the Bad Boys franchise busted past projections to become its highest earning installment, the biggest R-rated opening ever for Sony, the second-highest opening in January of all time, the highest grossing domestic film of 2020, as well as Martin Lawrence’s biggest movie opening of his career.

Safe to say we’ll be seeing these guys again. Even if they can’t stop bickering! 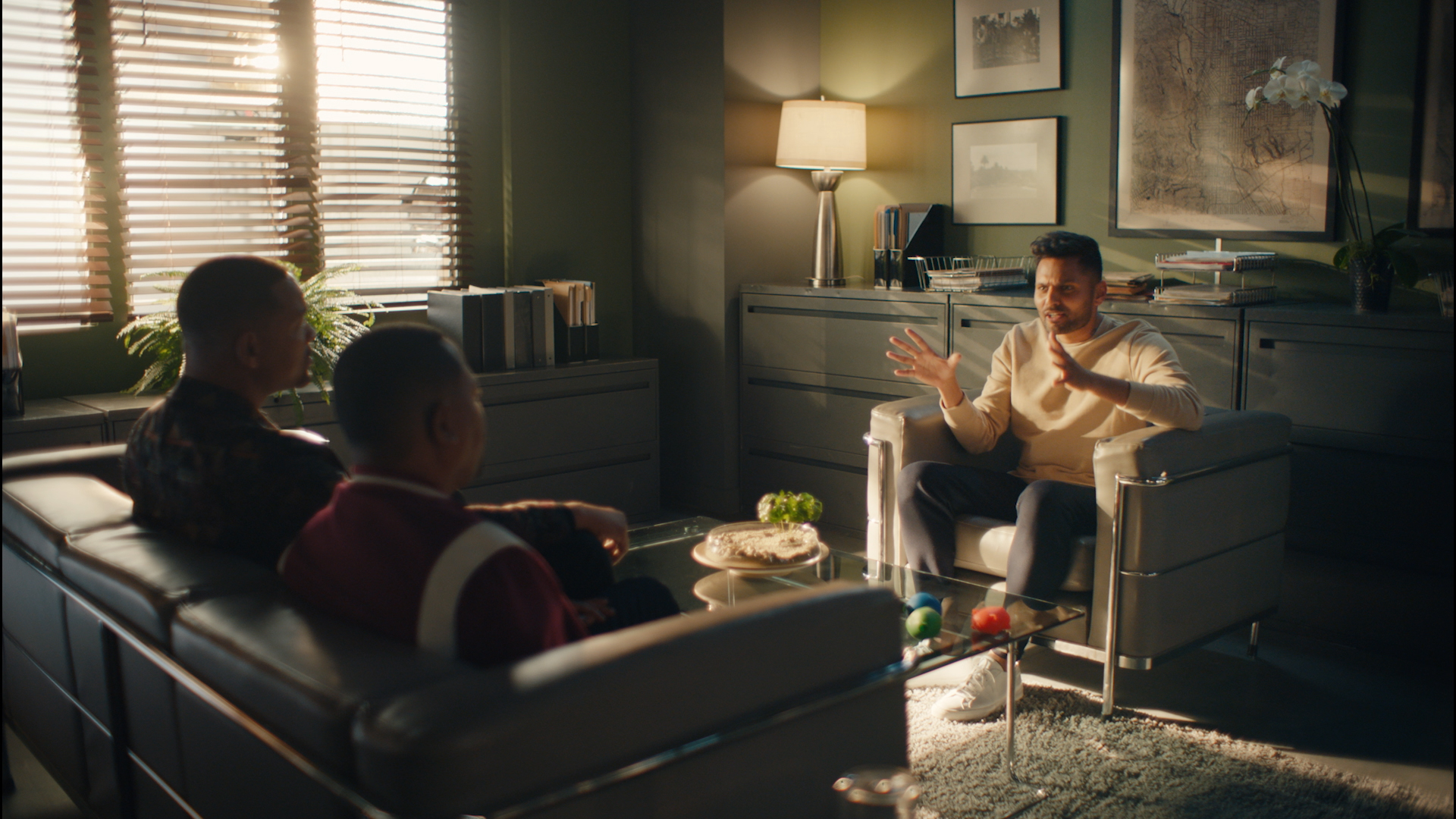 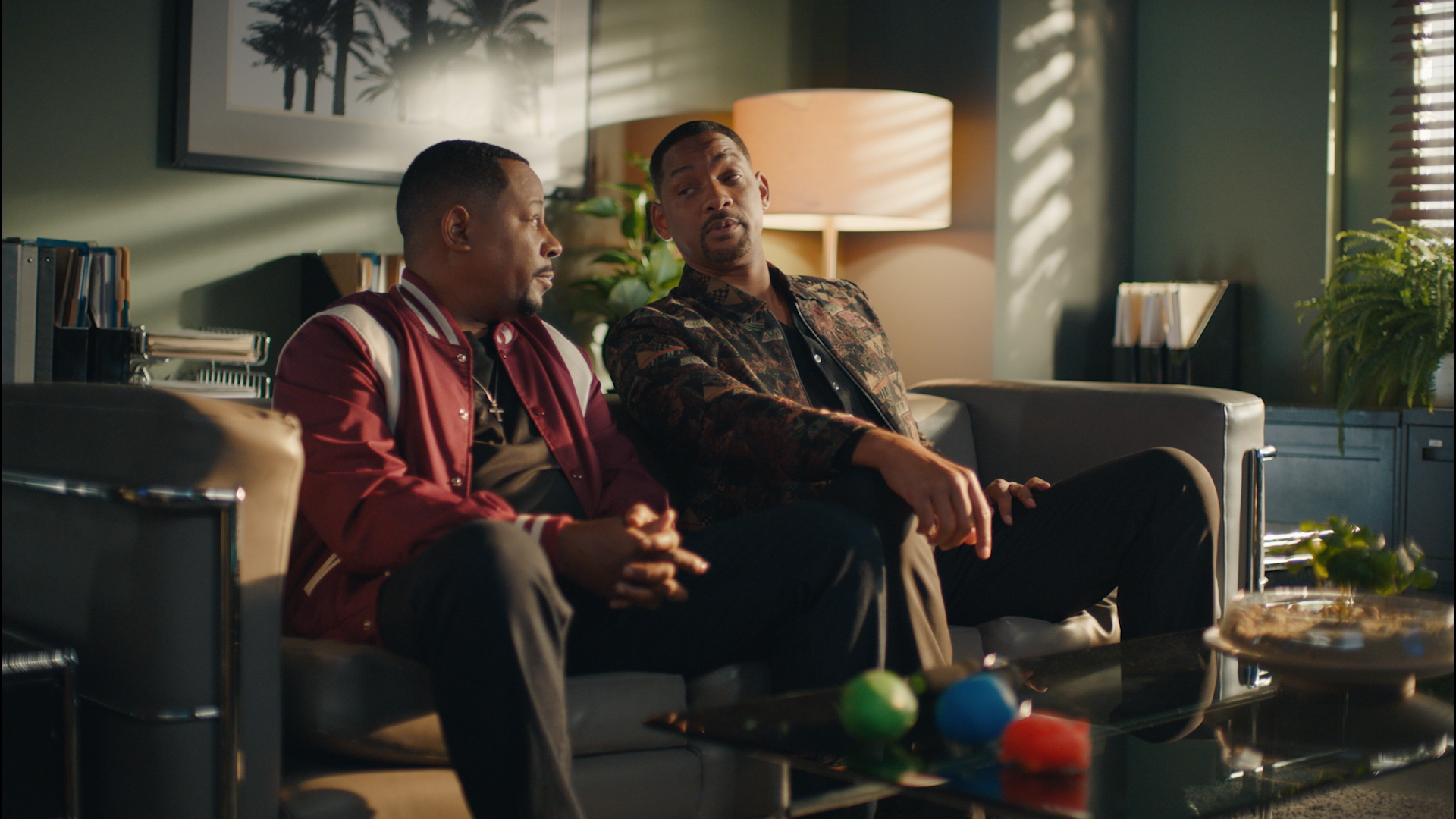