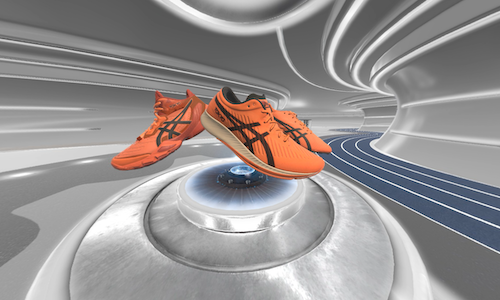 Since the start of 2020, members of the Edelman Brand team in London had prepared for delivering the ASICS Innovation Summit - scheduled for the end of March in Tokyo - to unveil three revolutionary new shoes: the METARACER™, METASPRINT™ and METARISE™.

News of the virus was starting to take centre stage and all target media were focused on that. What was worse, the totally unprecedented situation meant that no one knew what would happen next and every government was making different decisions about next steps. Some countries were issuing travel bans or enforced quarantine periods, while others were committing to 'business as usual for now'.

ASICS was founded on looking at problems differently - and now, more than ever before, it was crucially important to keep inspiring people, to keep people moving and to support good health for both mind and body, with the uplifting power of sport. So we got creative - and fast - to show that innovation is at the heart of the ASICS business, not just in its shoes...

Before any travel bans were in place, and just 4 weeks before the planned summit event was scheduled to take place, we recommended that our client cancels the original summit and instead, re-imagines the event for digital with a high-end interactive VR experience that would allow media journalists, athletes and consumers to experience ASICS' three new running shoes from the safety of their homes instead.

We had just four weeks from client sign off of the idea to event delivery, in which to fold-down the planned event, create a VR experience impressive enough to draw attention and drive media coverage, re-engage all target media in the new event and create a full media plan and toolkit to support its launch across 19 markets worldwide.

Team agility, quality of deliverables and expert media management were all vitally important if we were going to succeed. We engaged our global teams and worked 24 hour cycles across London, New York and Tokyo to ensure that everything was delivered on time and to the highest possible standard.

We brought in experiential agency Solarflare Studios to help us create an innovative and engaging VR experience that would interest and excite journalists. The experience placed viewers inside a virtual, futuristic location: the 'ASICS Institute of Sport Science'. The virtual environment had a crisp, futuristic look and feel, designed to transport the audience and evoke ideas of technological advancement and scientific progress.

Once inside the experience, audiences were introduced to the brand story of ASICS: it's history and its mission of innovation that always strives for the highest peak - and what that means for its creations today. Then the METARACER™, METASPRINT™ and METARISE™ shoes were introduced one-by-one, each with an interactive experience such as jumping or sprint block challenge, to illustrate the innovative features of the shoe.

The experience was designed with the long term in mind, and made in such a way as it would be ready to roll out as an in-store experience in ASICS stores, once retail spaces could open up again.

Virtual Reality headsets were secured globally and loaded with the experience; they were then seeded with media ahead of a global sell in – allowing journalists to feel as if they had come to a futuristic ASICS event in Japan, instead of being at home. Headsets were sent out to journalists in a bespoke, branded ASICS 'Innovation Lab Box' and were accompanied by a signed invite from the ASICS CEO, welcoming audiences to the experience.

We also created a 360° consumer video version of the VR experience, which was made available online for the enjoyment of members of the public and other (non-targeted) media, who did not have access to a headset but still wanted to experience the activation.

The Edelman team created a PR toolkit to help markets amplify the VR experience, ahead of a global 19-market sell in. This consisted of market guidelines including sample media targets, media angles, amplification plan, information on how to use the assets provided (release, fact-sheets, Q&A spokespeople, seeding packs) and provided an overarching narrative approach and key messages for markets to leverage.

The results of the ASICS Virtual Innovation Summit surpassed anything that the live event could have achieved.

Just four weeks from client sign off, the campaign went live in 19 markets worldwide, earning more media coverage and attention than the planned summit ever could have. The earned media campaign helped drive anticipation for the launch of three new cutting-edge innovations while reinforcing the ASICS brand message of striving for constant innovation.

The delivered coverage in outlets such as Tech Radar Engadget, Trend Hunter and more, with more coverage anticipated to come. Across the 19 markets where the campaign was activated, there have been 399 mentions to date, with 234 articles secured globally, reaching an audience of 2.2 billion. With the inclusion of the 360-consumer video of the virtual experience, ASICS also achieved 11.9 Billion potential reach. 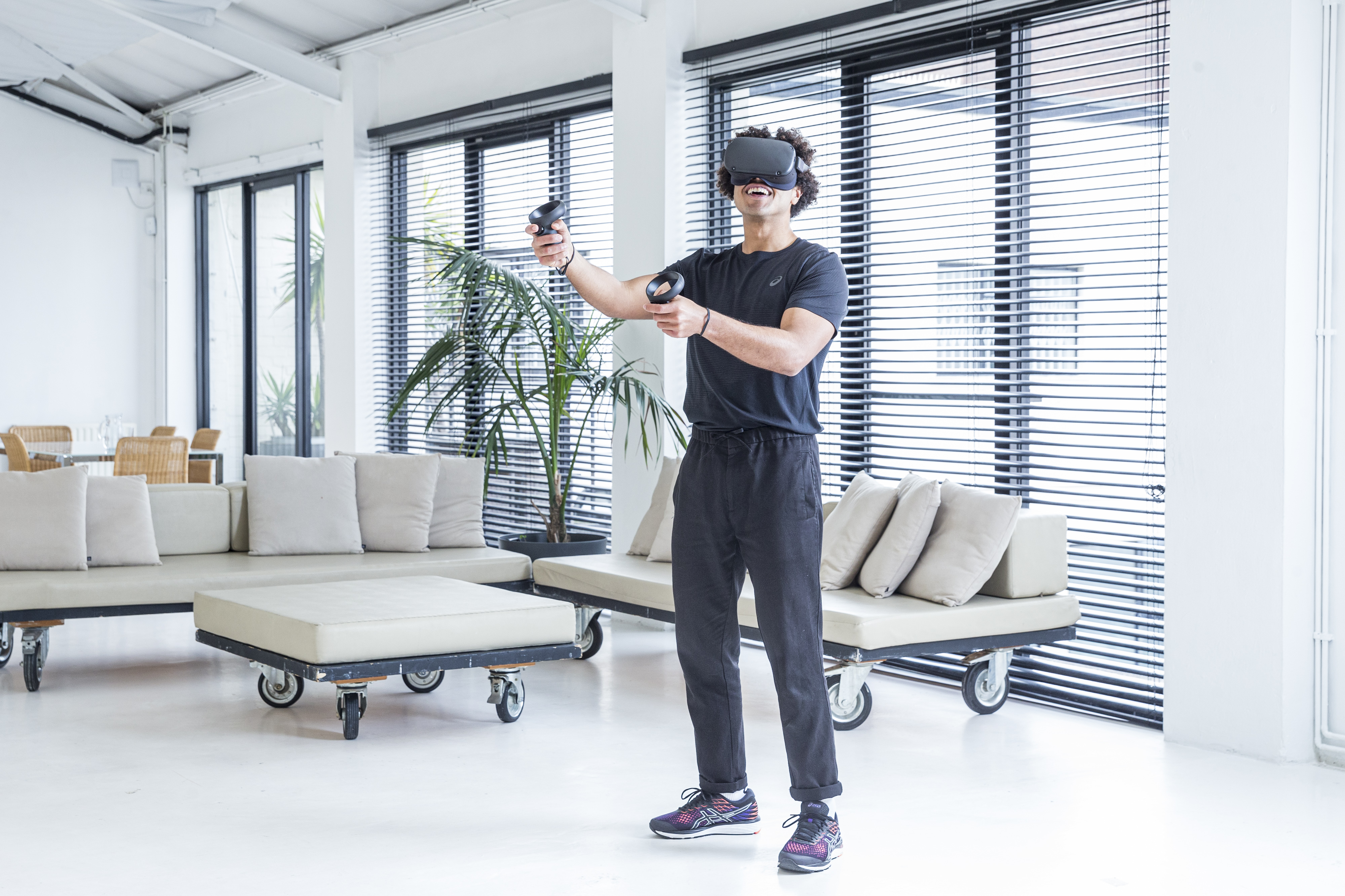 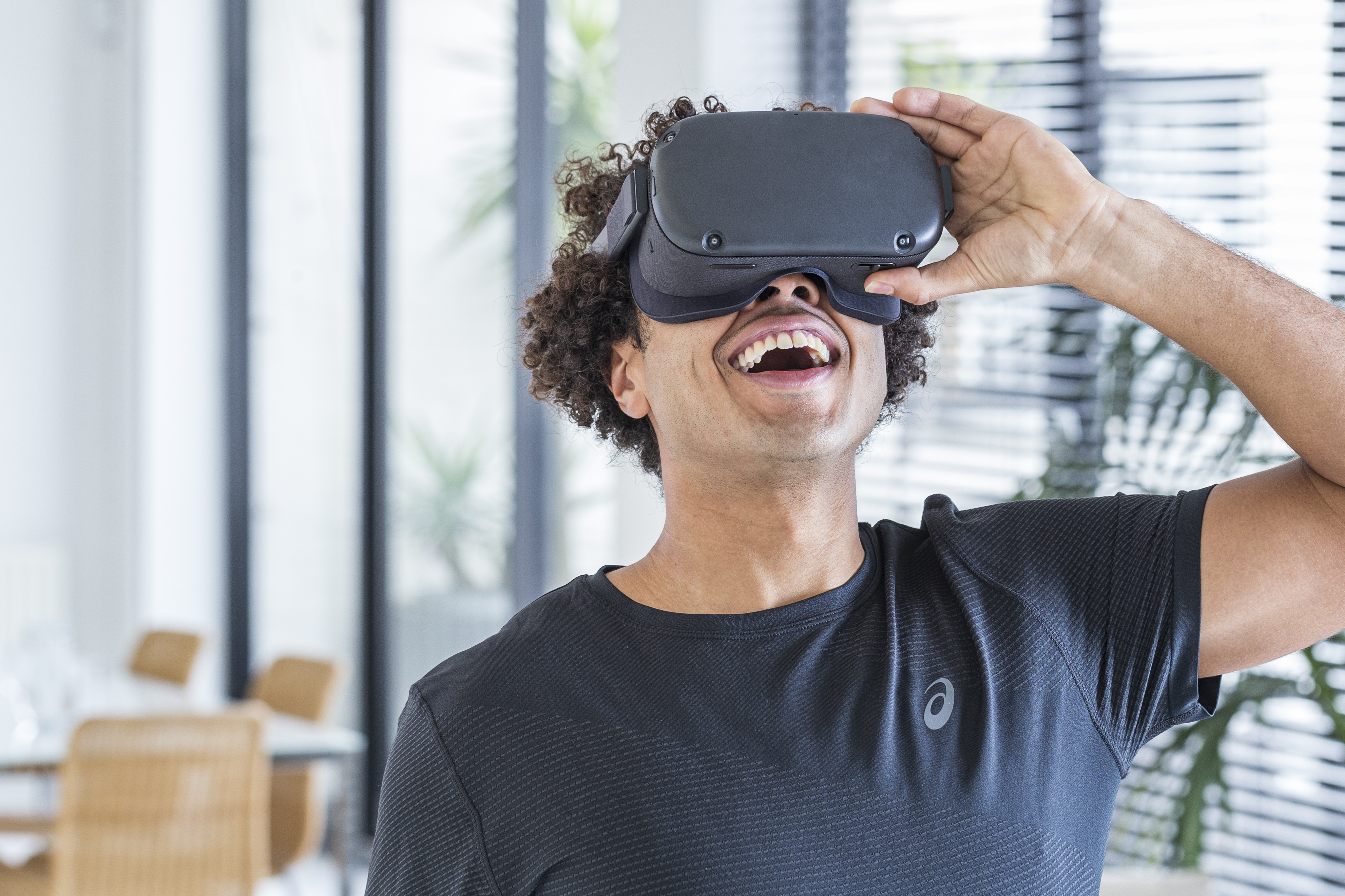 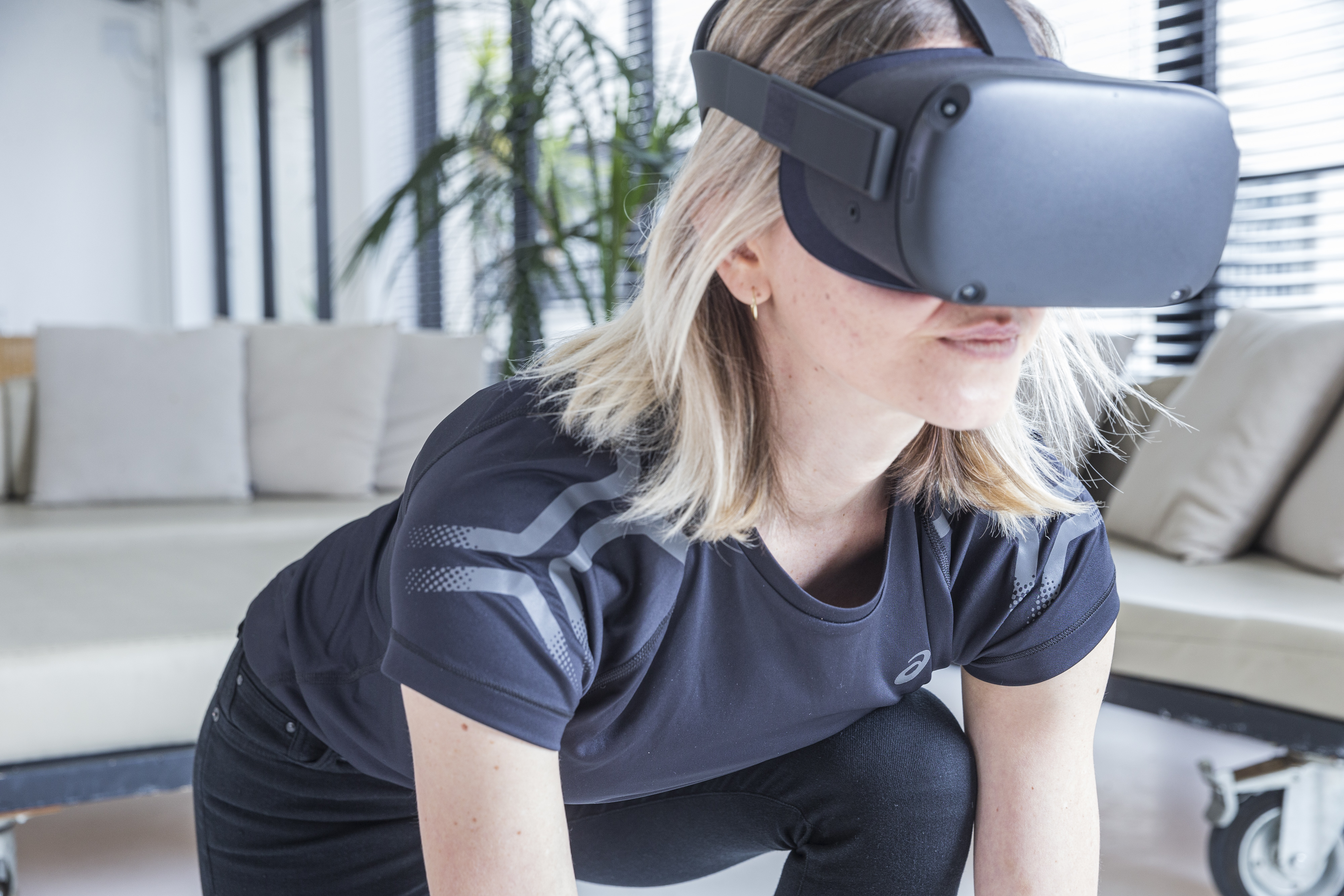 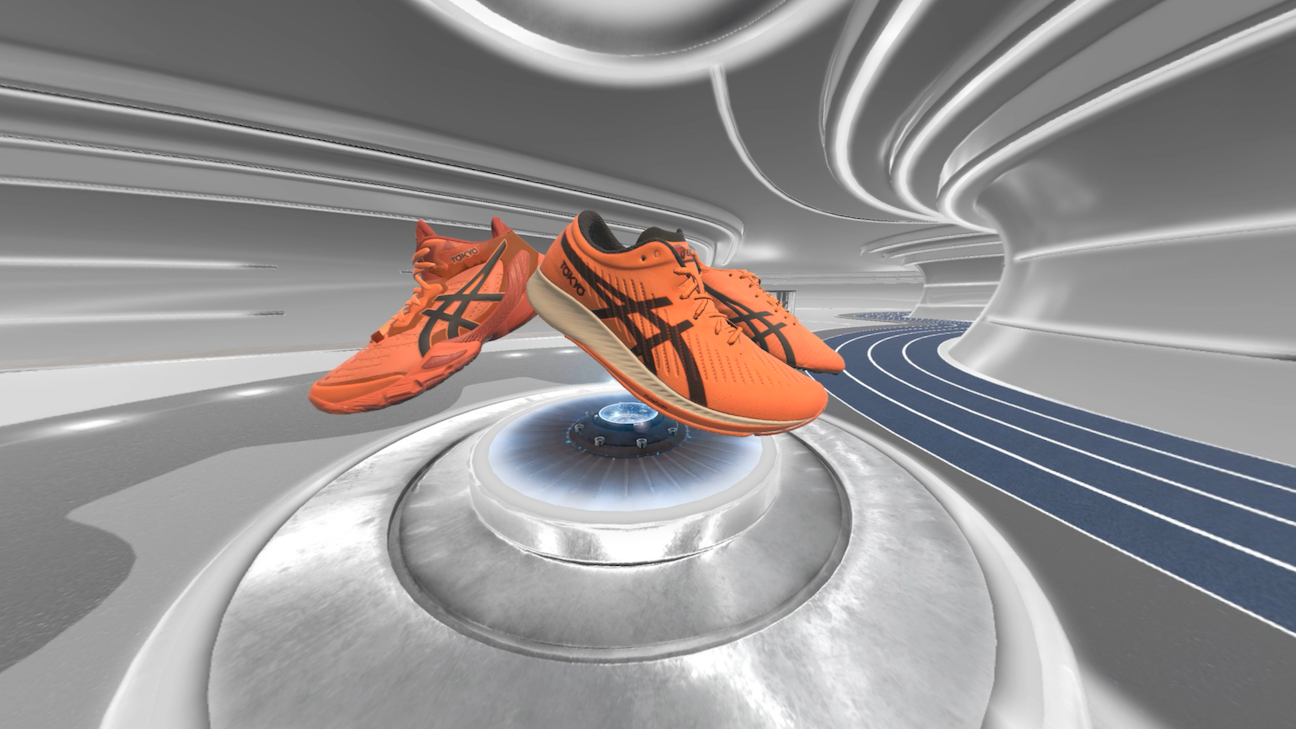 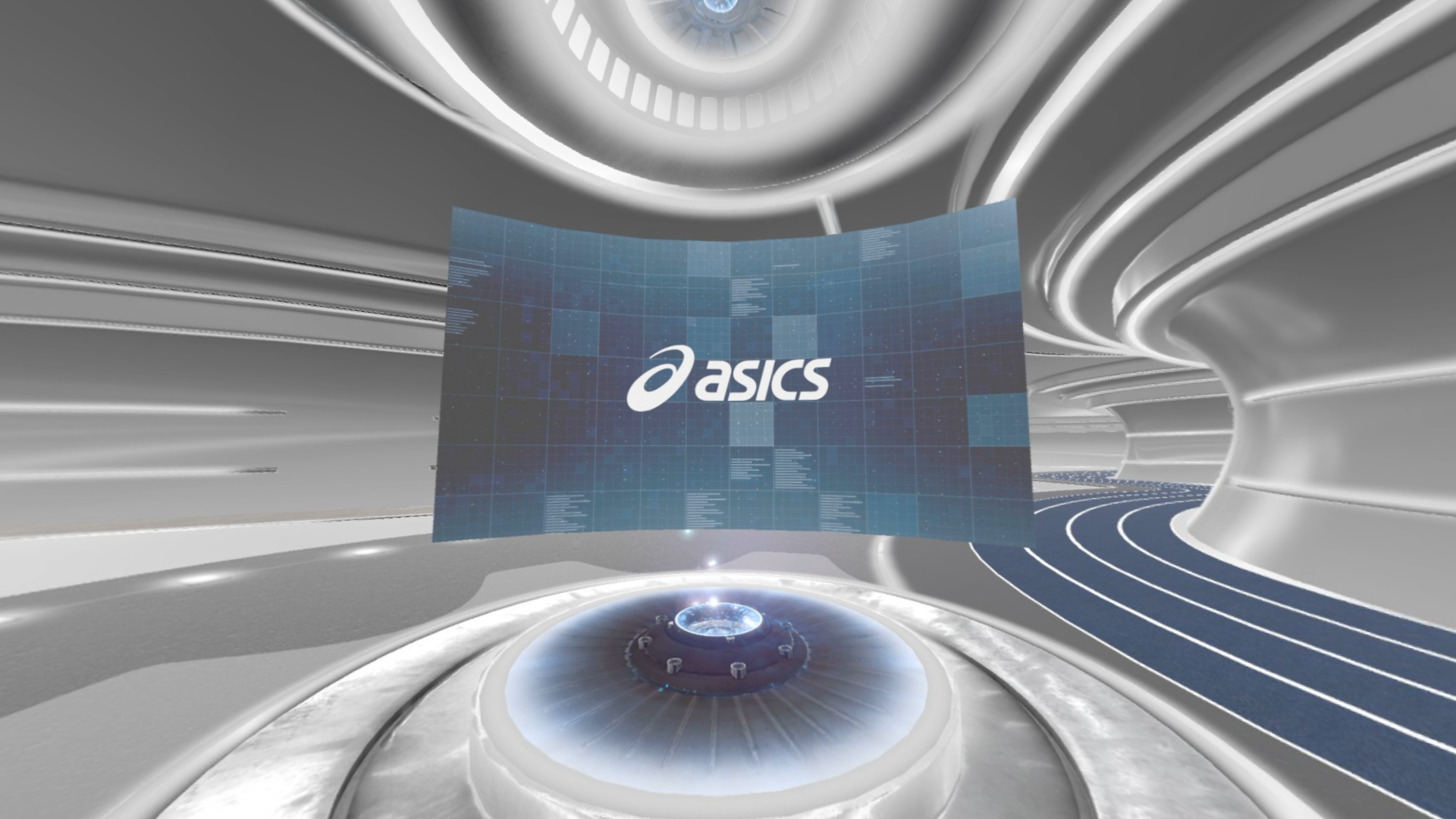 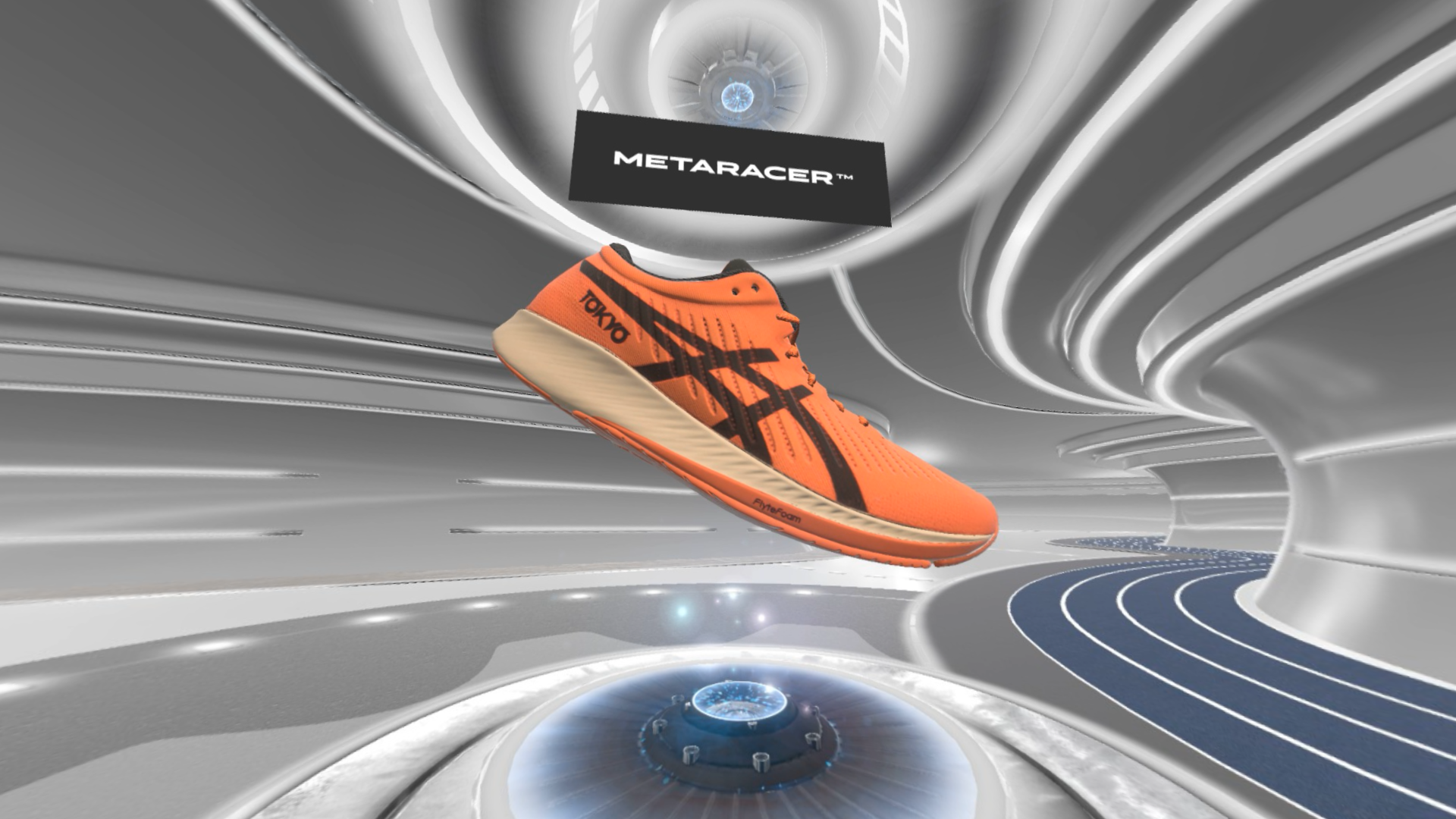