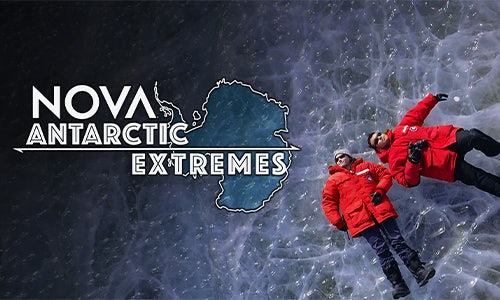 In partnership with PBS Digital Studios, the science documentary series NOVA brings viewers to the bottom of the planet to learn how scientists live and work in the roughest natural laboratory in the world: Antarctica. NOVA producers Caitlin Saks and Arlo Perez co-host their journey to Antarctica and over the course of weeks, documented what it is like to eat, sleep, live, work, and do science in Antarctica, a mysterious region of the world only visited by a handful of lucky people. Combining beautiful cinematography with a digital-first narrative style, the series has become wildly popular for its approachable and unique stories.

A 10-part series, each episodes highlights a feature of working and/or living in Antarctica as scientists in a narrative that focuses on the producers' experiences. Hosts Caitlin Saks and Arlo Perez (both NOVA producers) experience the highs and lows of life in Antarctica, from what you eat there to how penguins really are.

The series was launched on the brand-new science-themed PBS Digital Studios channel "PBS Terra" to bring multiple shows to the PBS non-linear landscape in YouTube. 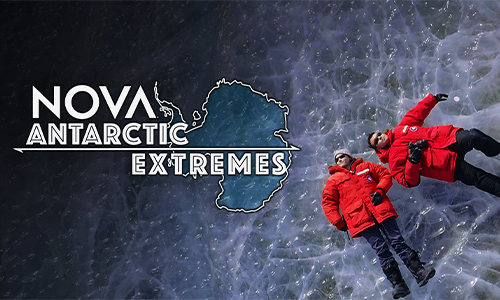