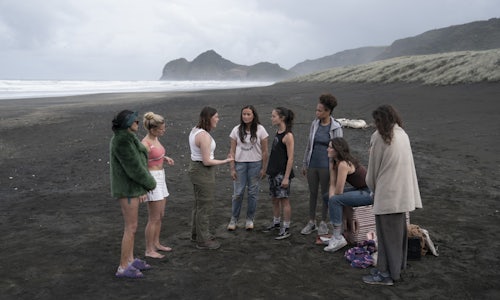 Surviving your teenage years can be just as hard, if not harder than surviving a deserted island. In other words, being a teenage girl today is the real living hell. Prime Video partnered with Way To Blue to develop a fully integrated and comprehensive digital campaign for Amazon’s first ever original YA TV series. Our goal was to attract a new and younger audience to the platform and make The Wilds amongst the top 10 most talked about streaming shows in the industry.

Amazon Studios and Way To Blue worked on a comprehensive social media campaign that amplified the following activations, some of which were firsts for Prime Video: 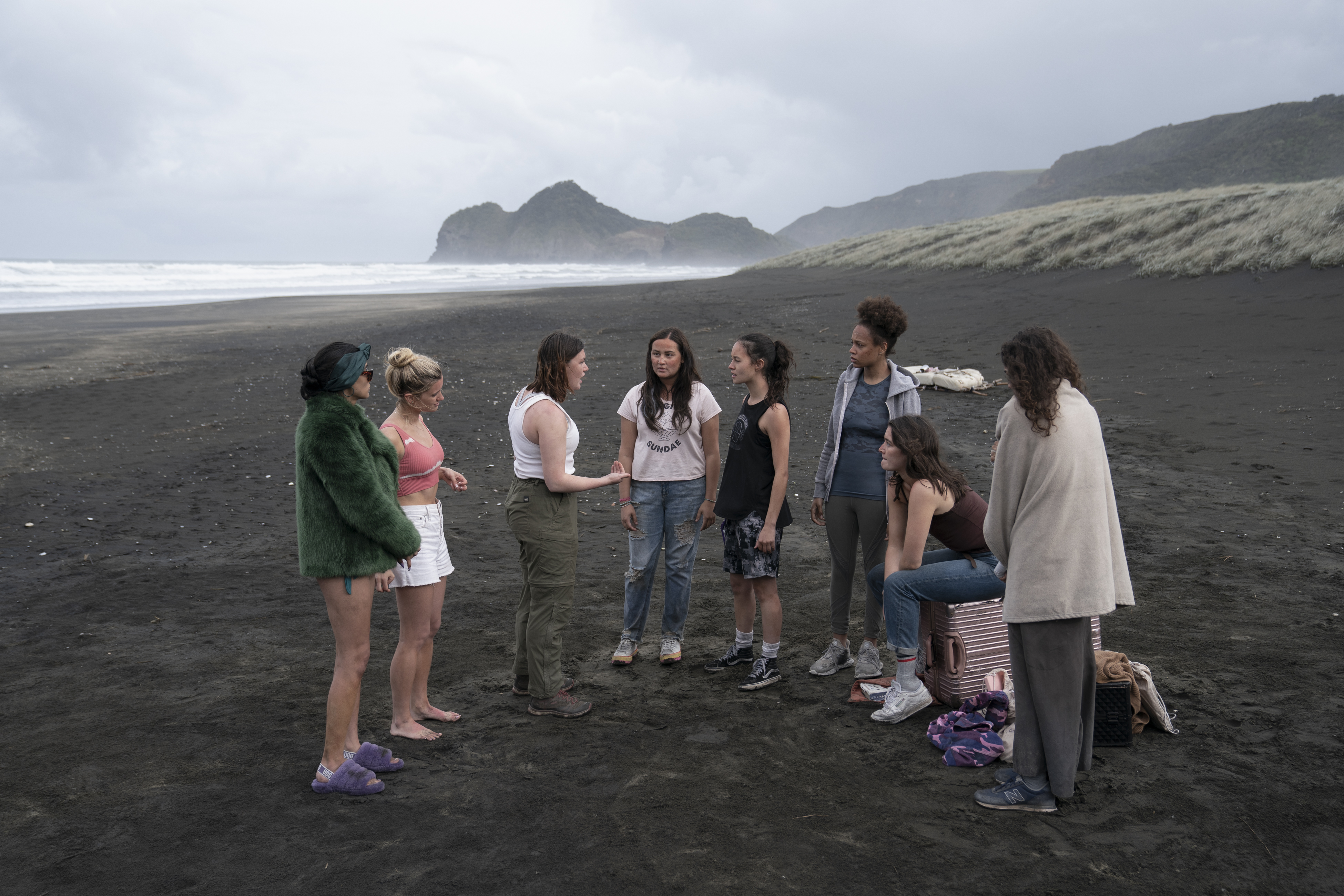