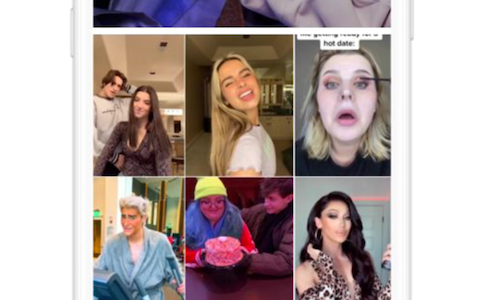 Born in Southern California in 1996, Urban Decay has been disrupting the industry’s sea of pink-dominated counters. Their mission: Badass, cruelty-free, high-performance makeup. Reinvention over perfection. Inspiration without replication. Kindness over cruelty. Unsubscribe from beauty telling you to be pretty. Be whatever you want to be. PRETTY DIFFERENT. These are the words that the brand stands by to this day.

In 2019, TikTok wasn’t quite the powerhouse platform it is today. Urban Decay was early to recognize that TikTok represented a tremendous opportunity to differentiate and build a connection with its Gen Z and Young millennial audiences. The brand had the right attitude for the platform and getting this first activation right could help set the tone and potentially lead to a long term advantage. It was an important moment.

They needed a way to enter TikTok and make a splash, the goal being to build their organic audience and promote their new All Nighter Setting Spray. That said - TikTok was still a new platform for the challenger brand, so this all had to be done on a limited budget.

Working with top TikTok talent and tech co, Collab, Urban Decay was armed with real insights. Collab, one of the most watched content networks in the world, developed tech aimed at tracking TikTok Creators on the rise. As the data rolled in, something very interesting was happening. At the time, there were no real breakout stars on the platform; however, Collab’s data signaled that some Creators were about to break out from the pack and become TikTok stars.

Creator breakout is something brands and consumers had seen on other platforms, but had not yet witnessed on TikTok. If Urban Decay could get ahead of the TikTok talent curve, it would supercharge their launch.

Armed with this insight, Urban Decay and Collab put together a campaign that included all the key elements for success: a simple concept that would inspire creators and fans alike to make their own TikToks. In addition, add catchy music to go with it.

Supporting the idea was a custom music track that was catchy, and provided clear moments to Creators and fans frame the narrative of their own TikTok videos.

With the idea in place, Collab identified fifteen creators to make unique TikToks that brought the fun idea to life. Included in that talent list were Creators specifically chosen because they looked to be on the verge of superstardom. This included now household names: Addison Rae, Charli D’Amelio, and Brittany Broski.

To provide context - this would be Charli D’Amelio’s first brand program on the platform. Charli and Addison have since gone on to become two of the most top and most talked about Creators. Imagine harnessing technology that identified breakout stars just before their careers exploded. That’s what Urban Decay did, working with Collab.

With the right idea, music, and talent - the stage was set for Urban Decay’s first TikTok campaign.

The goal of the campaign was to launch Urban Decay onto the platform. To drive awareness and connection with the TikTok audiences and promote their All Nighter Legend Setting Spray. Mission accomplished and the numbers prove it.

What made this program a success was Urban Decay’s big insight on talent. TikTok talent were growing and becoming stars. Charli D’Amelio, Addison Rae and Brittany Broski, among many others, helped catapult this campaign. By approaching TikTok in a different way, UrbanDecay became one of the early trendsetters on the platform.

The ultimate testimony to their success, since this campaign, this was just the beginning. UrbanDecay has continued to activate multiple programs on TikTok. 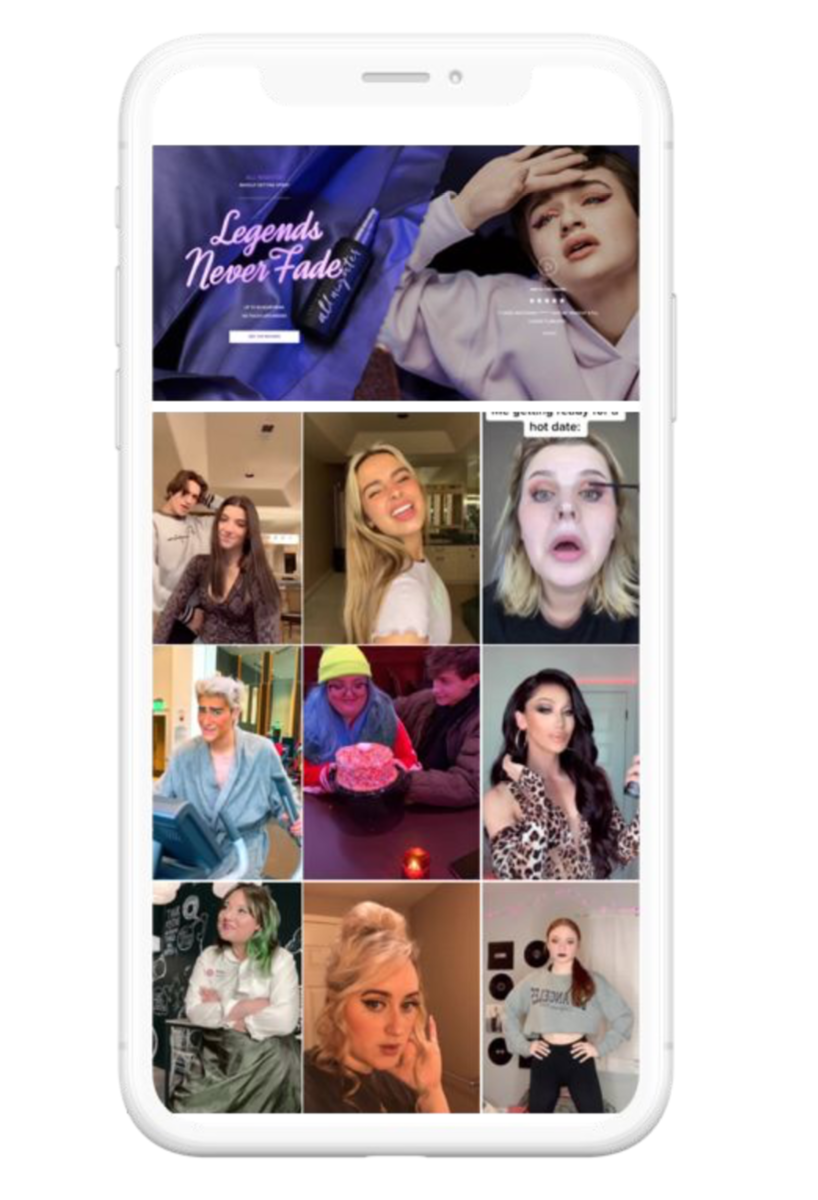