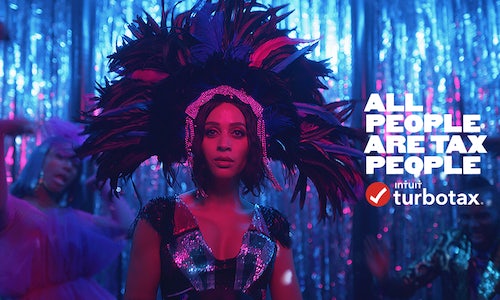 All People Are Tax People

The Super Bowl is a key moment in time for Intuit TurboTax, as it takes place during a critical moment in tax season. In 2020, Intuit TurboTax executed a cross-channel campaign to drive massive reach and awareness, while building consideration by giving consumers as many ways to engage with the brand as possible, before, during and after the Big Game.

Intuit TurboTax launched a 360 campaign to maximize brand reach and scale during a key time for the business. The campaign engaged consumers with touch points across traditional and digital media channels, including the following tactics and elements:

The goal of this execution was to maximize brand reach and scale during a key time for the business. The campaign over-delivered in all channels, and exceeded our goals, delivering the following results: 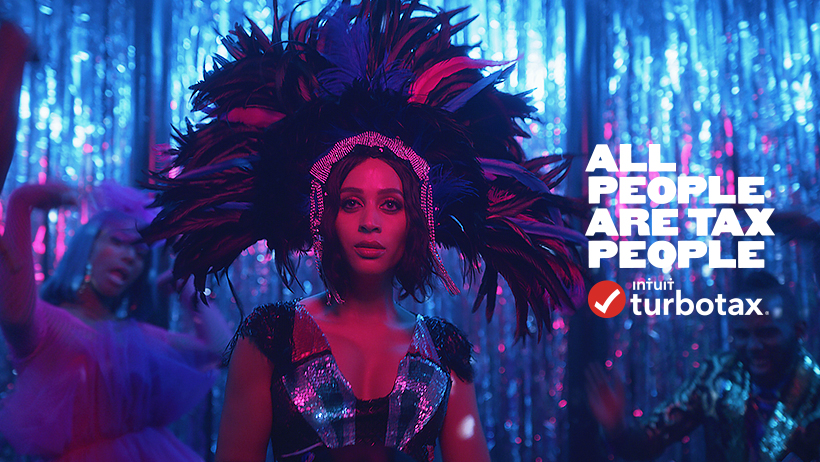