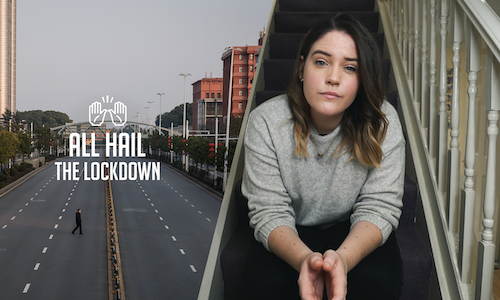 All Hail the Lockdown

At the height of the COVID-19 pandemic, more than 90 countries were in either partial or full-lockdown around the world. That’s more than 3.9 billion people - or half the world’s population - inside, physically distancing.

For the media, this was a story of a lifetime. The ramifications across social, medical, political and economic spheres were tremendous. Many journalists put themselves on the line - reporting from hotspots, chronicling the minute-by-minute impact of the pandemic.

For multimedia journalist Ali Rae, this was a moment to attempt a different kind of journalism. In an age where the only barrier to talking to someone can be a phone or laptop and a good Wi-Fi signal - she decided to produce a five-part series under lockdown. Her aim was to educate, empower and engage audiences by analysing this global crisis within a wider discussion of the big social forces and structures that have long been masked in ideological veneers. Because COVID-19 isn’t just a public health crisis. It’s a jobs crisis, a government management crisis, a poverty crisis.

The result is a five-part series - ‘All Hail The Lockdown’ - presented, produced, filmed and edited by Ali Rae, alongside executive producer Meenakshi Ravi.

Tackling issues like capitalism, loneliness, surveillance, inequality and our bigger existential crisis - environmental breakdown - this series weaves together insights from a diverse range of voices around the world to provide a deeper, more comprehensive narrative about the ties that bind us together on a global scale.

This is the second series for Al Jazeera English’s digital-first programme, ‘All Hail’ - a series dedicated to explaining systems of power in our everyday lives.

While the pandemic severely restricted filming opportunities for many productions - this small team embraced the limited space available and utilised various filming and animation techniques to create a series that is still both visually engaging and journalistically rigorous.

The series had a very specific editorial vision in mind – to unpack some of the most pressing COVID-19 issues in a manner that is relatable, clear and crucially, in a way that amplifies the voices we aren’t hearing enough of at the moment.

While many news outlets endeavour to reach a 50:50 split in gender representation - this series achieves a 60:40 split towards women interviewees. But true diversity isn’t a simple box ticking exercise. From neurologists, academics and social epidemiologists to filmmakers, researchers and renowned social activists - each episode seeks out unique speakers from around the world who hold a diversity of expertise and lived experiences during this pandemic.

The global scope of the series meant overcoming big difficulties in language and location barriers. For example, in episode two Ali works with translators to connect with two women emergency psychologists - one in Italy and one in China - but who both started their own free mental health hotlines to help their communities cope with the devastating psychological impact of the pandemic.

The series also gives new perspectives on a wide range of issues by connecting interviewees to broader theoretical and historical concepts. From ‘disaster capitalism’ and ‘philanthro-capitalism’ to ‘technological solutionism’ and ‘ecological footprint’ - the series makes a conscious effort to unpack academic concepts in a more relatable and digestible way for our audience. This also enables the series to connect seemingly disparate topics and provide a more nuanced global perspective.

Ali’s approach to filming also went against the norm of traditional TV production processes. There were no camera crews or large production teams. Ali arranged and recorded all the interviews herself via Zoom - and used her camera equipment to film pieces to camera in a less formal ‘vlogger’ style around her home. Knowing that the first five seconds are crucial to capture the attention of viewers, each episode opener also utilises a different filming technique to engage audiences from the get-go.

To bring the series further to life, the team virtually collaborated with talented animators Pierangelo Pirak and Cosimo Kirico to establish an artistic style that was not only visually engaging but openly embraced the challenge of working within the limitations of a small home environment. To help explain the more complex topics, they turned the walls of Ali’s home into a conceptual backdrop for all the explainer animations. By transitioning from the walls into the explainer graphics themselves, the picture frames act as windows into the lived experiences of others around the world.

As Al Jazeera English’s digital-first programme, this series was initially released weekly online throughout December 2020 - accumulating more than a 1,000,0000+ views after it’s first round of promotion. From Twitter threads to InstagramTV - the series launched with platform tailored content for a diverse range of audiences - along with a bespoke landing page for shareability.

While viewing numbers and other metrics are often used as a measurement of success - we prefer to look at direct engagement and feedback from our audience. Each episode sparked between 1-2,000 individual reactions after first posting and despite the abundance of media coverage on COVID-19, comments revealed an appreciation for the series’ fresh perspectives and ability to bring to light the big issues at the heart of the pandemic response:

“Excellent! Thank you for the perspective, research and thought-provoking interviews.”

After being released online, Ali then converted the episodes into extended versions for Al Jazeera English’s TV broadcast to more than 310 million unique homes in 150 countries across the globe. Each episode was repeated at 5 different time slots to ensure peak viewing times in different regions. Since release, several schools and universities have requested using the series for a variety of educational purposes.

Video for All Hail the Lockdown 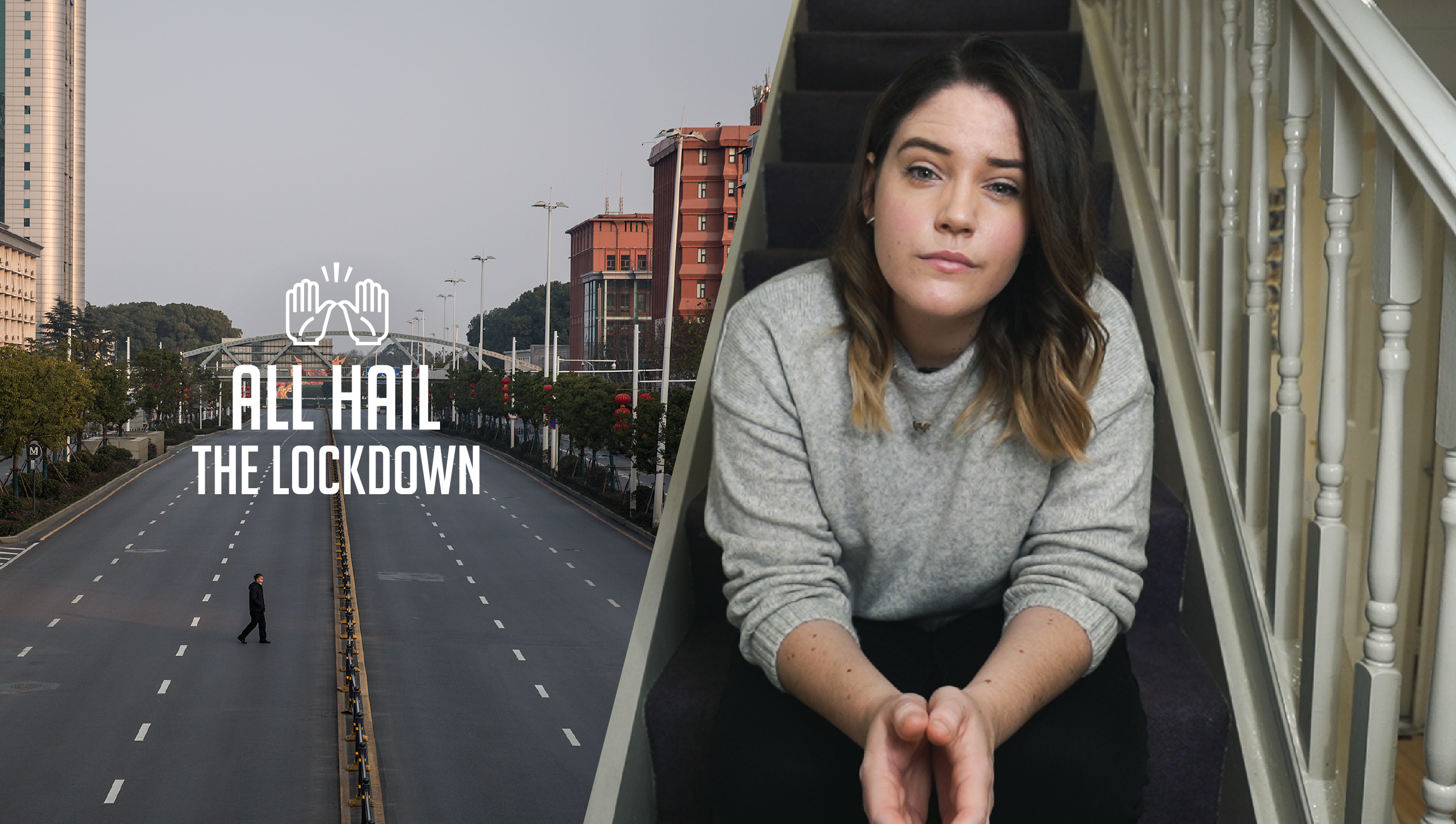 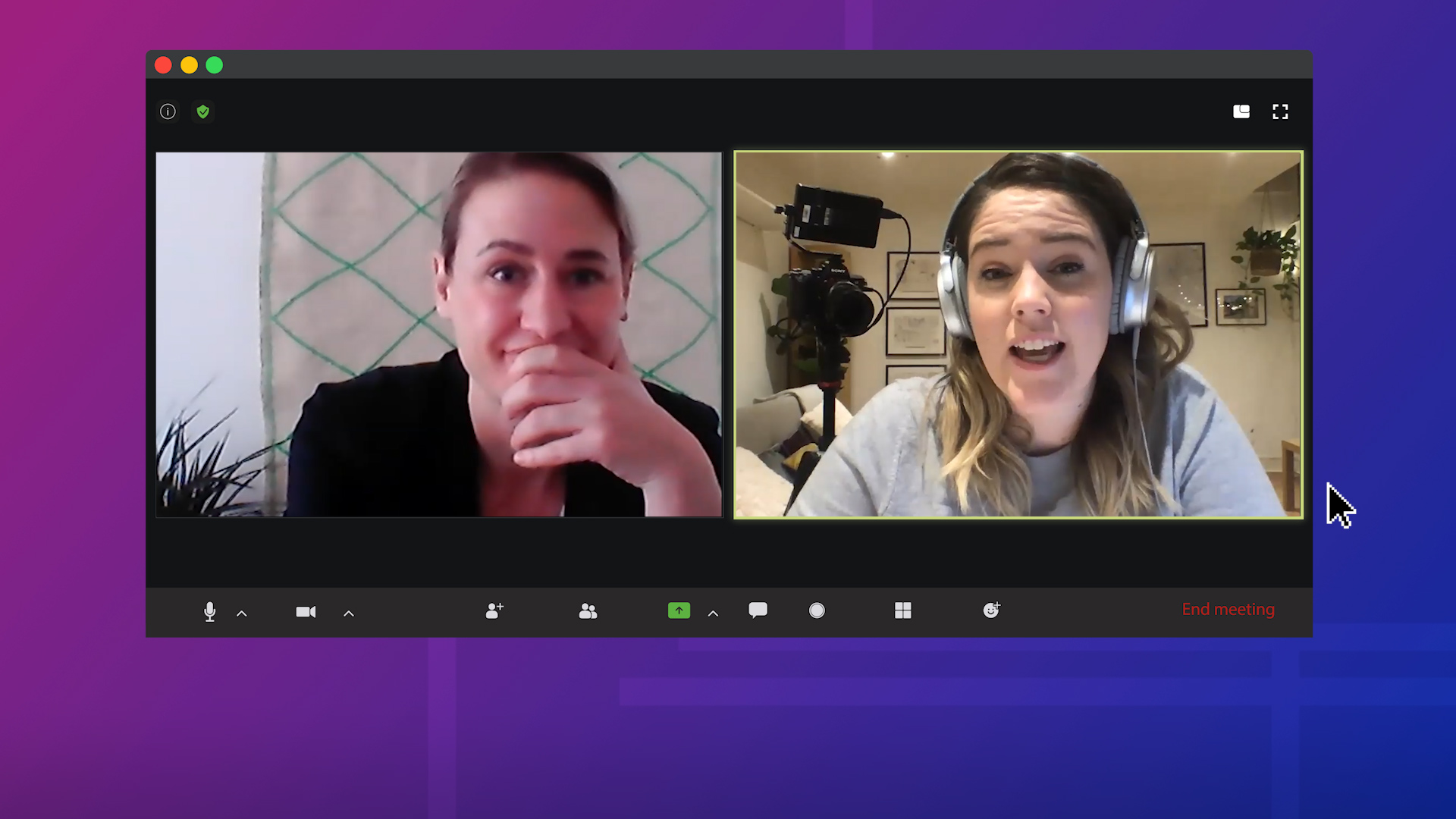 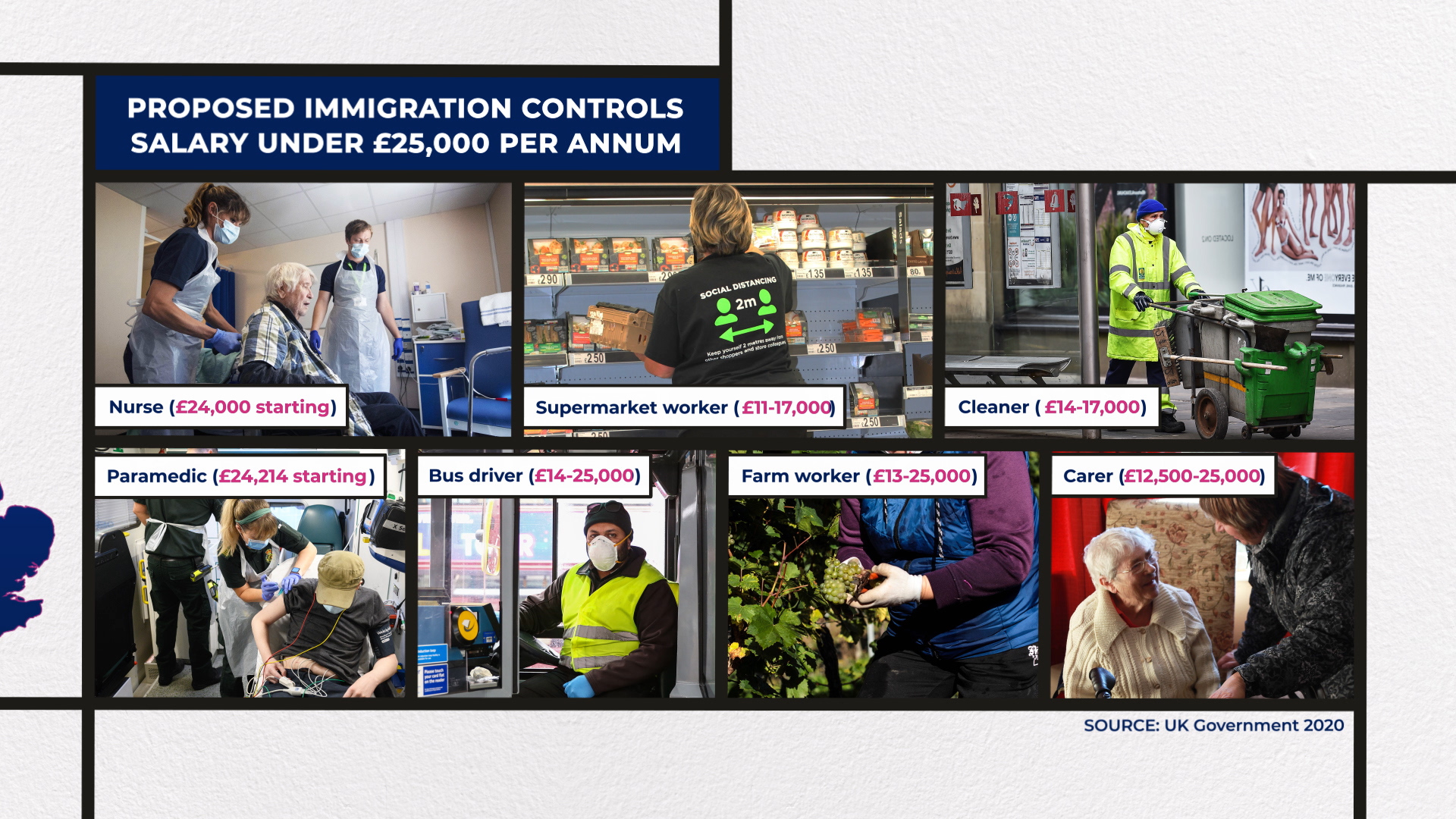 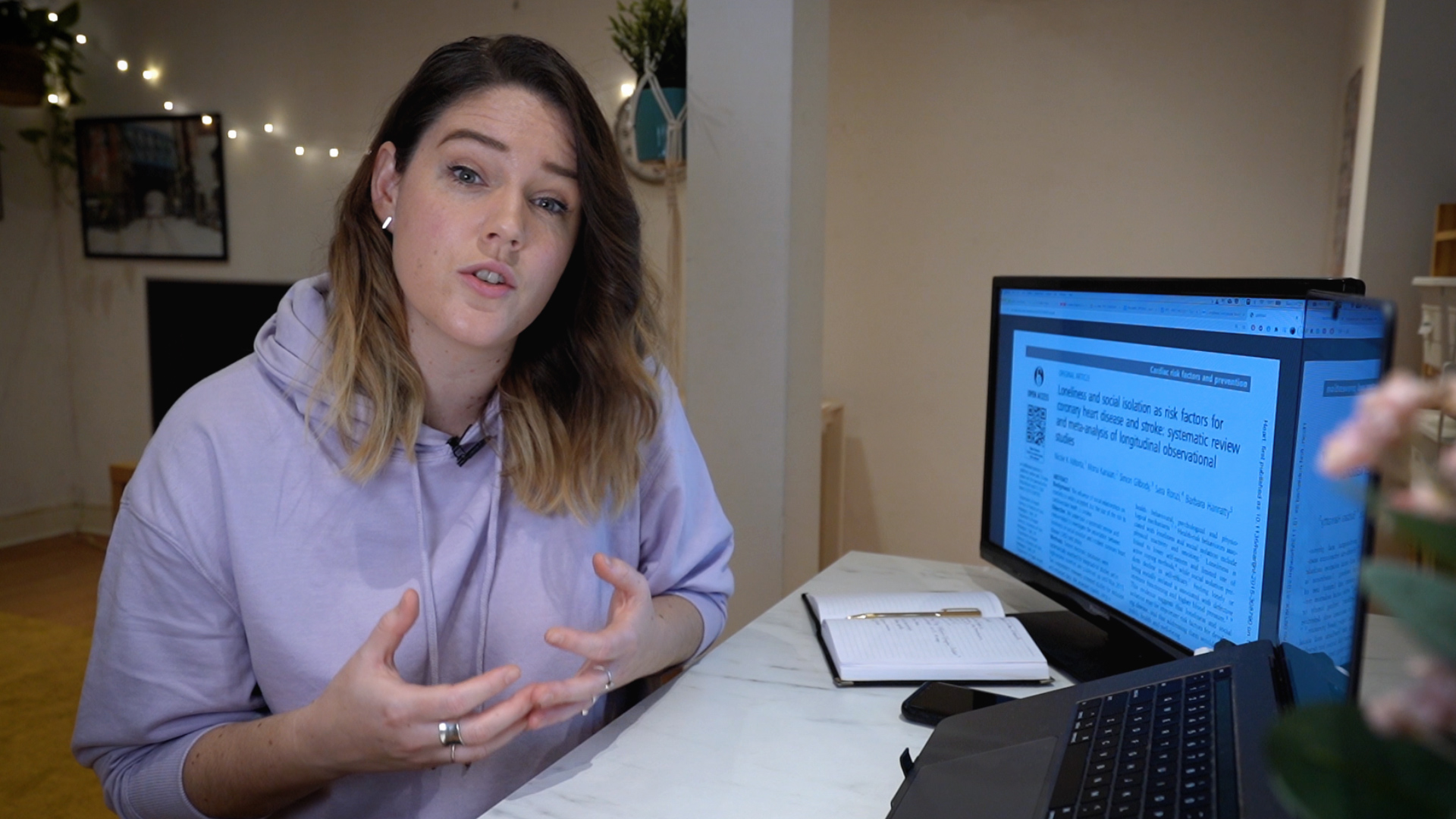 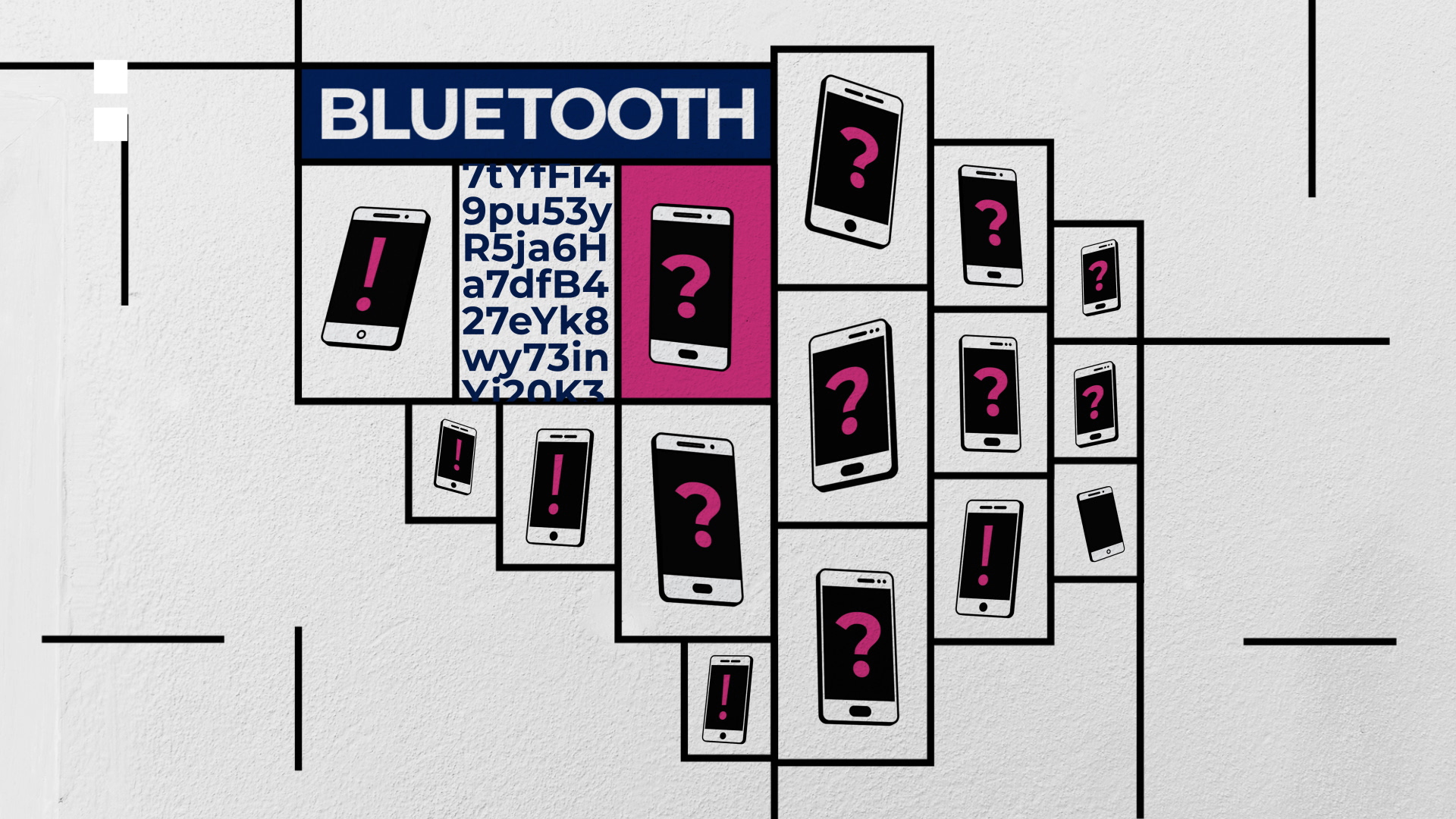 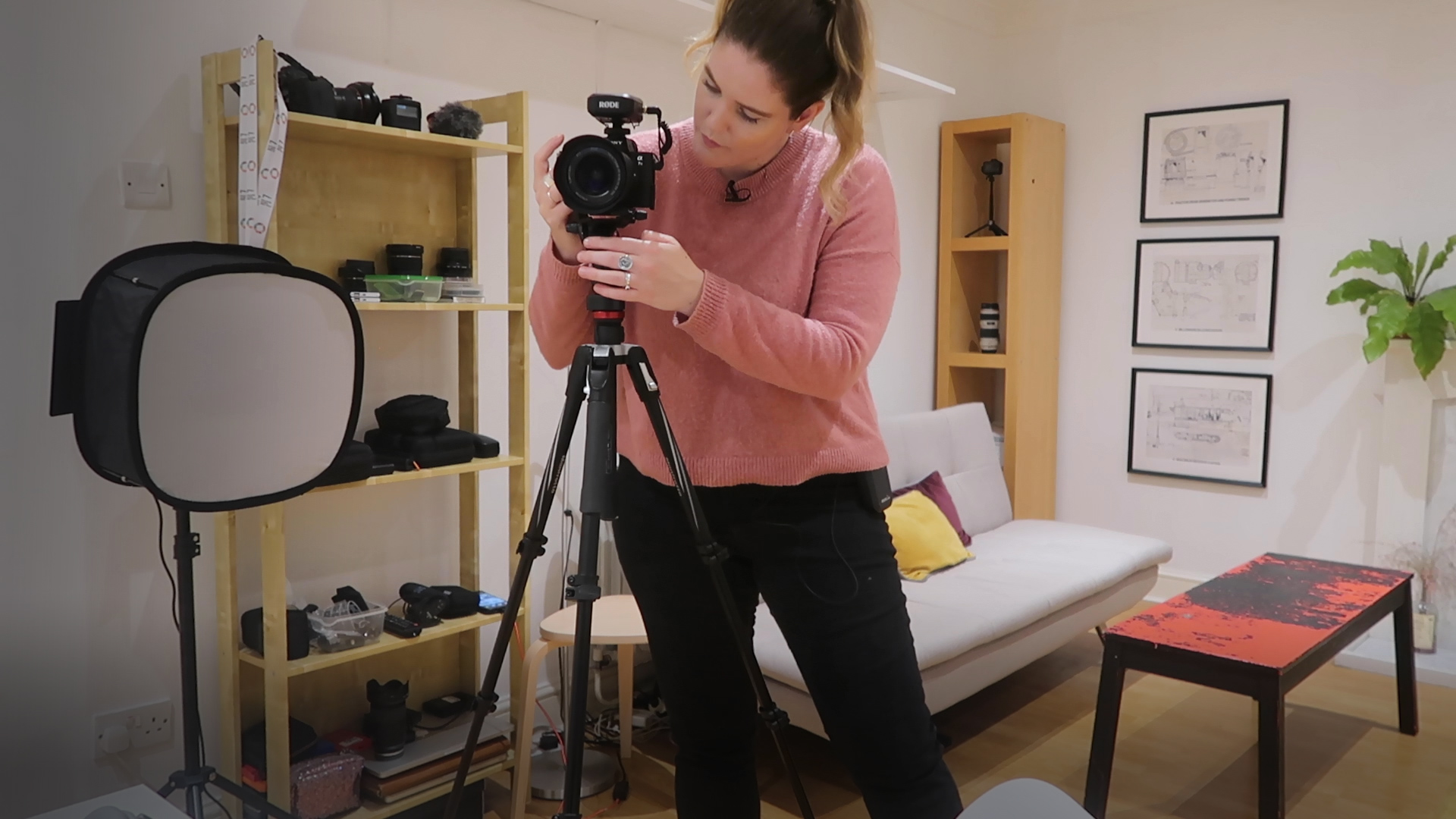 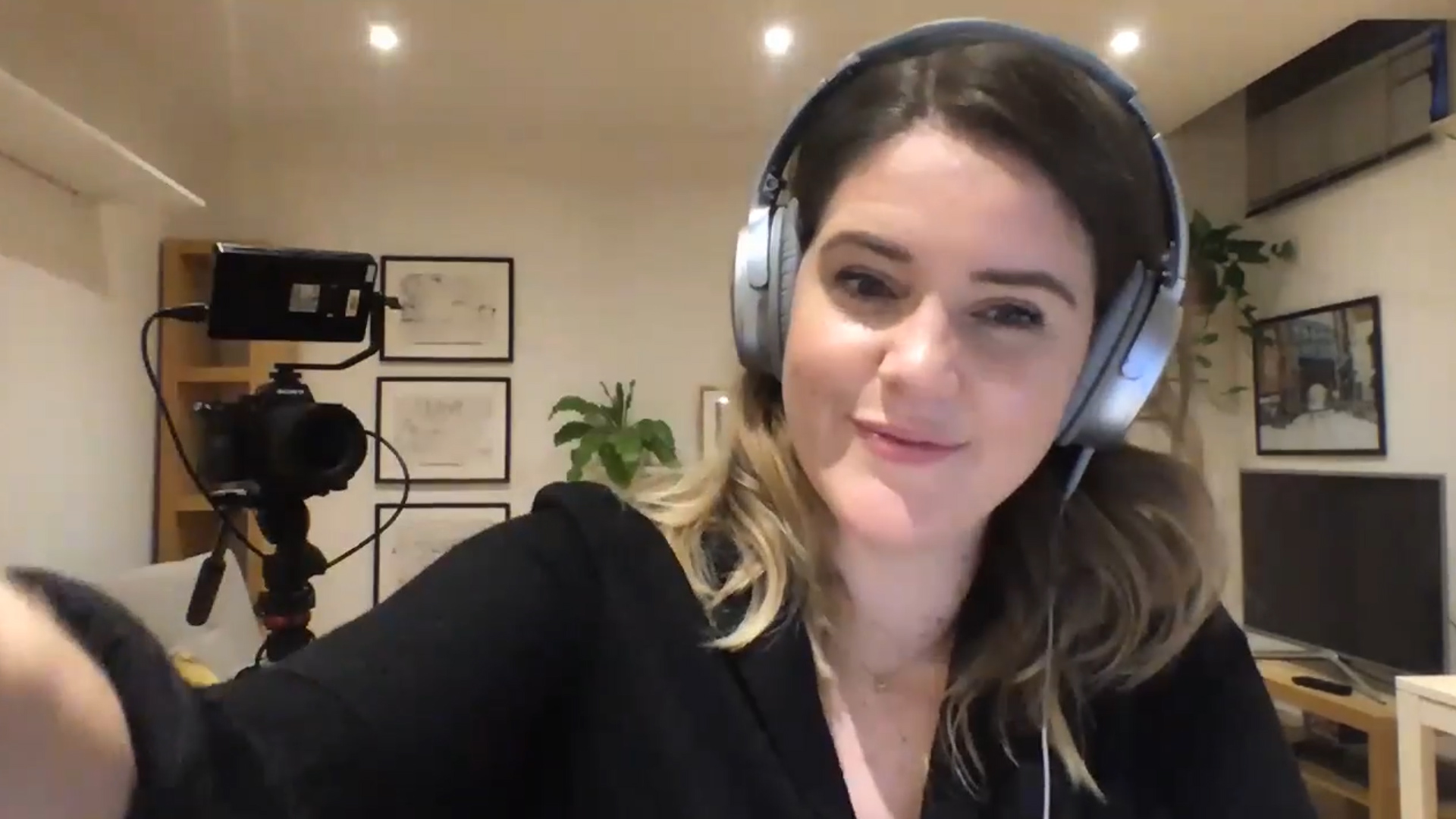 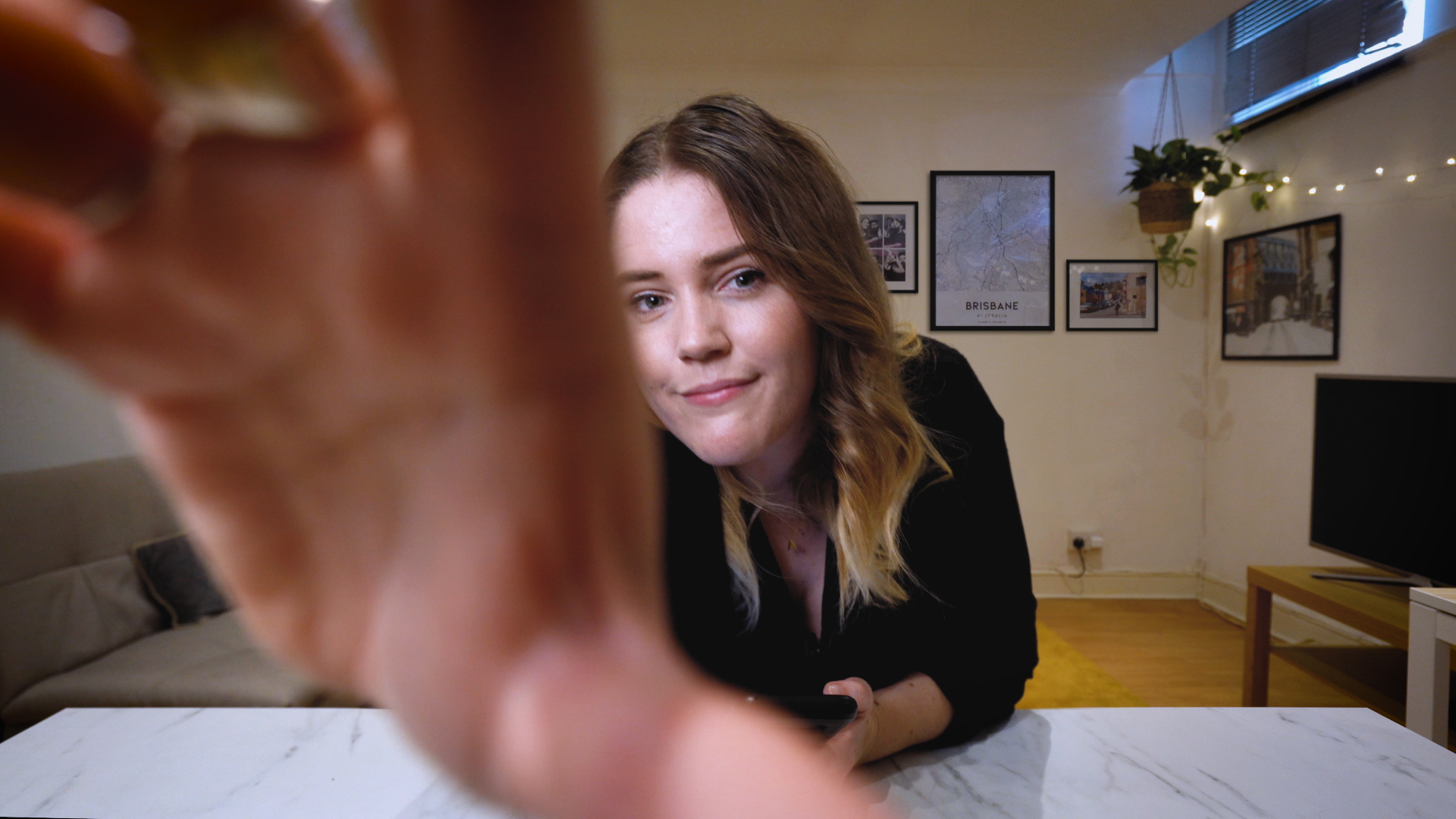 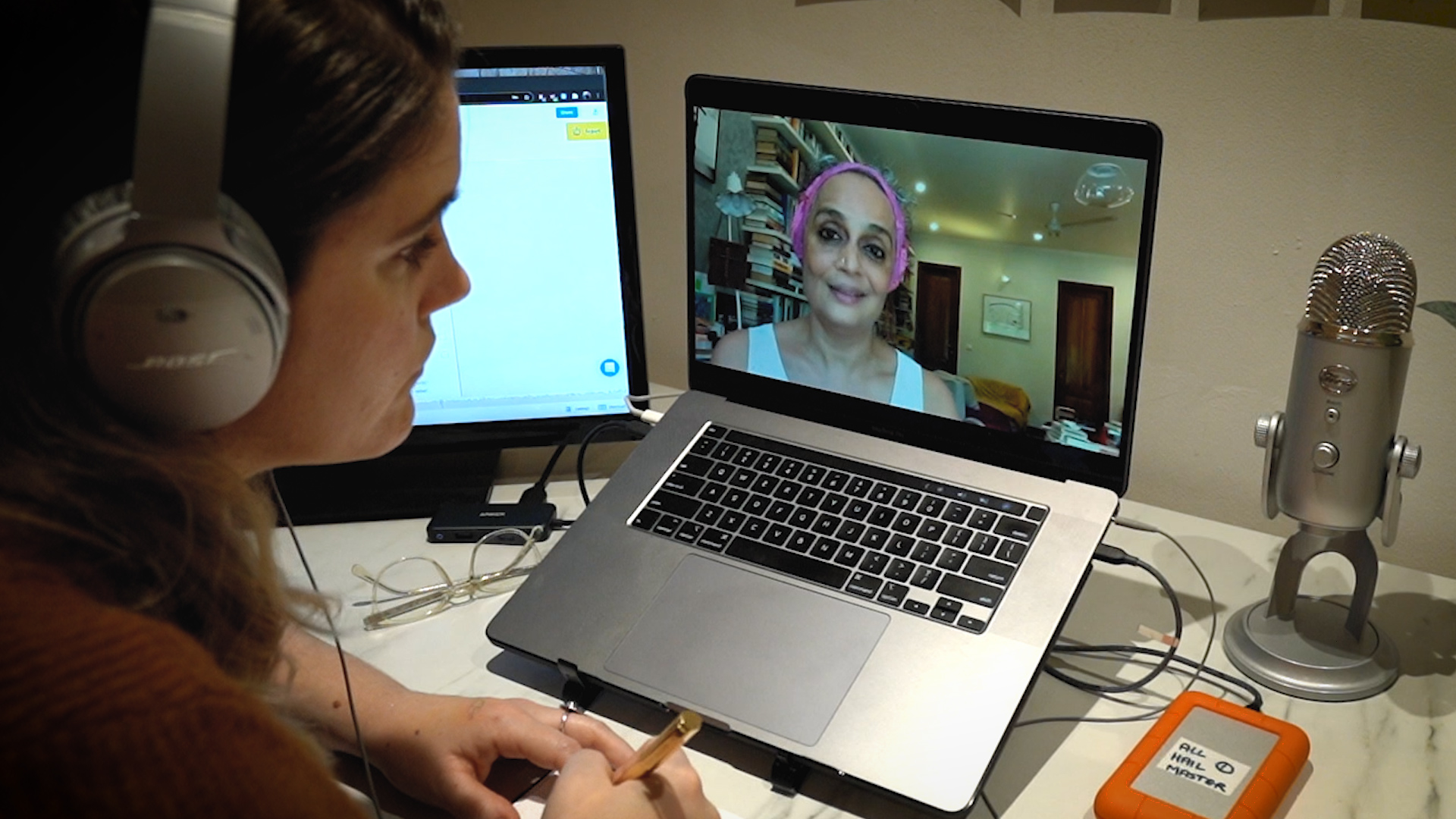 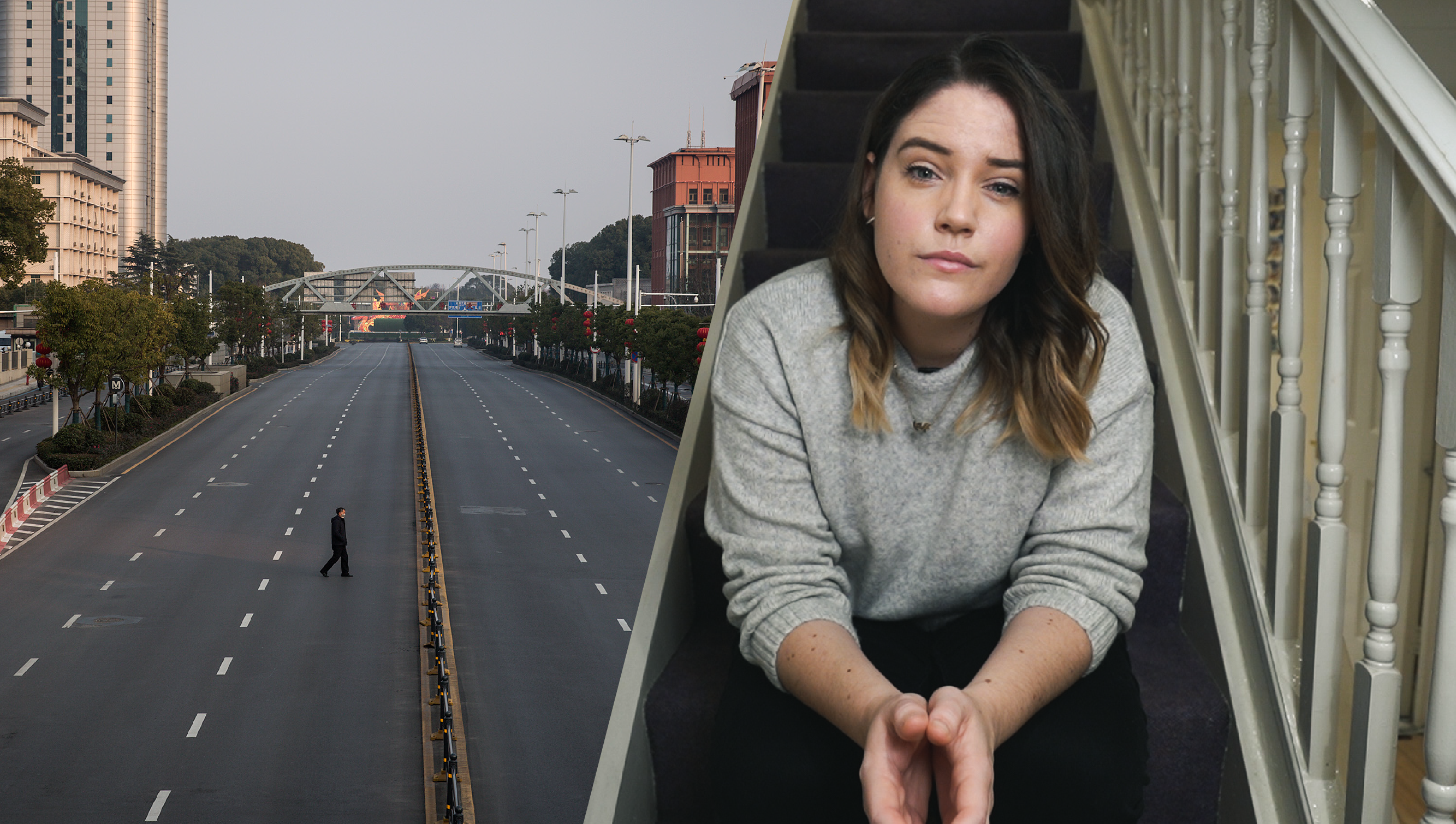