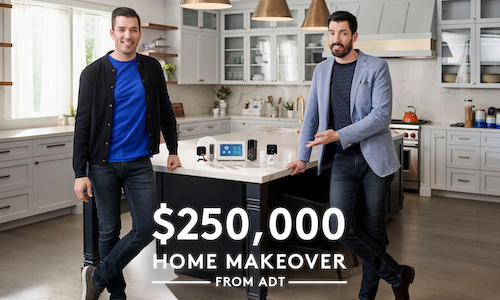 Rather than airing a national ad during the Super Bowl like we had done the year before, we “hacked” the Big Game with a multi-pronged, socially-led activation.

Part 2 – (“The Big Reveal”) We revealed that the purpose of the first part of the campaign, was to help reduce crime by encouraging Super Bowl game viewership – the campaign was based on the insight that when viewership increases – crime goes down.  The video reveal was debuted to viewers the day of the big game through a national FOX FEP buy, linear TV local market buys in 36 cities, social posts, display banners, digital video, customer communications, and banners on ADT.com. To thank viewers for (unknowingly) doing their part to reduce crime, we introduced the #PassTheProtection contest via Facebook, Twitter, and Instagram. The Scott Brothers asked for photo/video submissions answering the question, “What do you want to protect?”, then tagging friends and family to “pass the protection”. One lucky winner would receive a $250,000 home makeover designed by the Scott Brothers and a smart home security system from ADT.

Our team wanted to find a creative and interesting way to tie ADT’s focus on safety and security in with the Super Bowl.  Through research, we came across a study in the Journal of Sports Economics showing the correlation between televised sporting events and crime statistics. The journal claimed to “…find strong evidence that entertainment, specifically the entertainment provided by televised sports games, reduces crime in the short term by up to 25%.” This study inspired our idea to use creative advertising and media to encourage people to tune into the Big Game to help decrease crime around the country. We also looked at our internal alarm data to verify that on Super Bowl Sunday in 2018 and 2019 we saw a decrease in activity compared to average Sundays over the course of those respective years.

Once we chose our winning family in California, we got to work with the Scott Brothers to upgrade this deserving family’s home to not just be beautiful and more functional, but to also be safer with a fully integrated ADT security system.

The contest campaign concluded, and we saw phenomenal results against both last year’s national Super Bowl media campaign and to the contest itself.

The way that the activation was strategically designed, the campaign was more than just a fleeting 30 seconds during the game’s commercial break – Pass the Protection was an engaging narrative that spanned the course of multiple weeks.  Year over year, we were able to increase ADT Superbowl metrics with TV impressions up 52%, digital impressions up 469%, and video views up 159% with only an 18% increase in spend.

The #PassTheProtection contest garnered a total of 11,574 entries which had a halo effect and reached over 92M organically, while also garnering over 80 earned media articles. Our influencer activation to get the word out on the contest reached over 23M, resulting in a 151% ROI, with our top two activations being here and here.

Additionally, we achieved social wins that are also worth mentioning. On 2/18/20, ADT trended on Twitter for #PassTheProteciton and saw hashtag mentions increase 2,238%

Our Twitter engagement also led to ADT interacting with Kansas City Chiefs’ safety, Tyrann Mathieu. Tyrann ended up being a customer of ADT’s and retweeted ADT a couple times. This engagement helped form a relationship and within one week, ADT organized a video podcast shoot at the home of Drew and Linda Scott, which ADT sponsors. This video podcast release garnered ADT nearly 300k video views and 681k impressions in one day, all while promoting the #PassTheProtection contest. 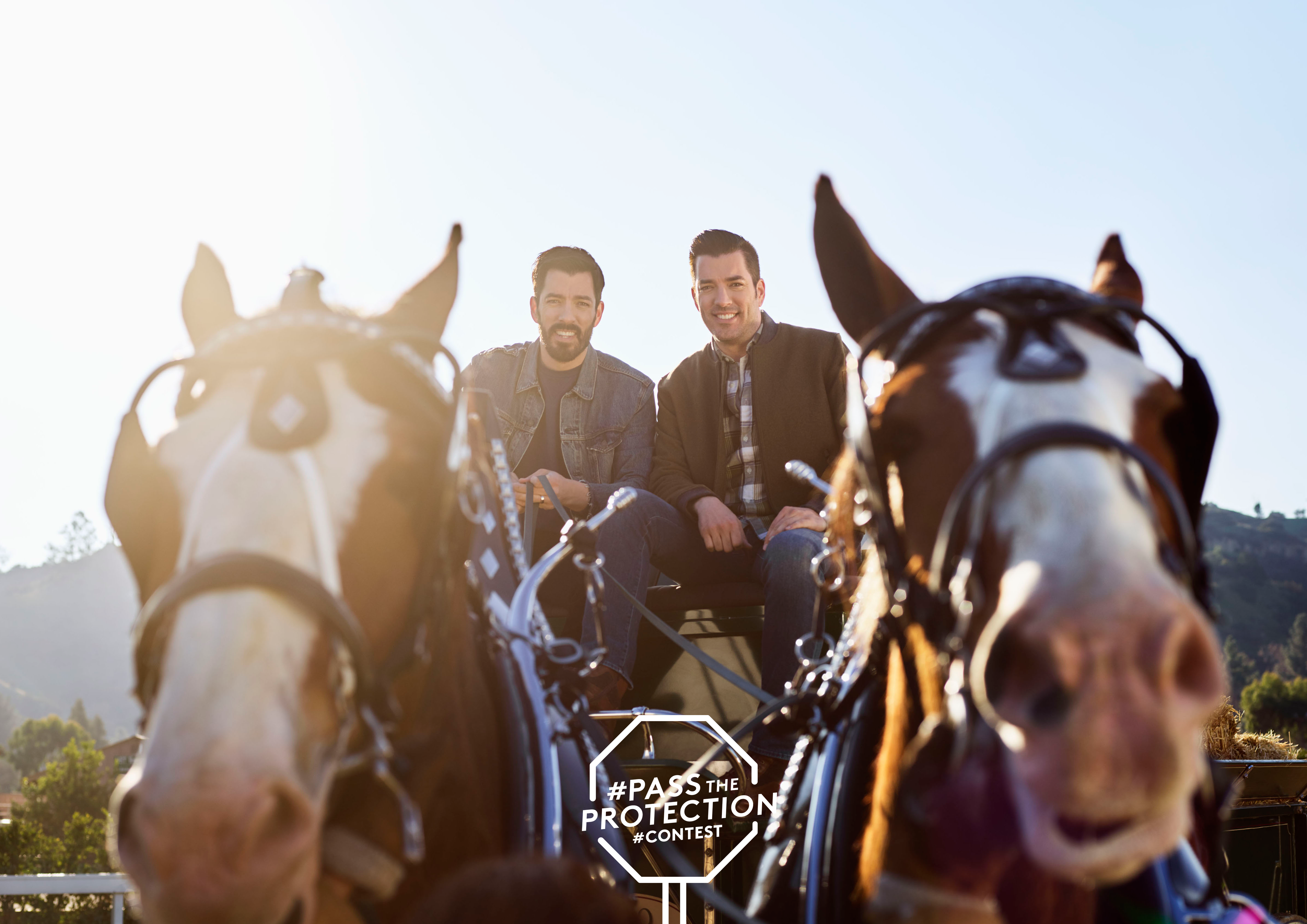 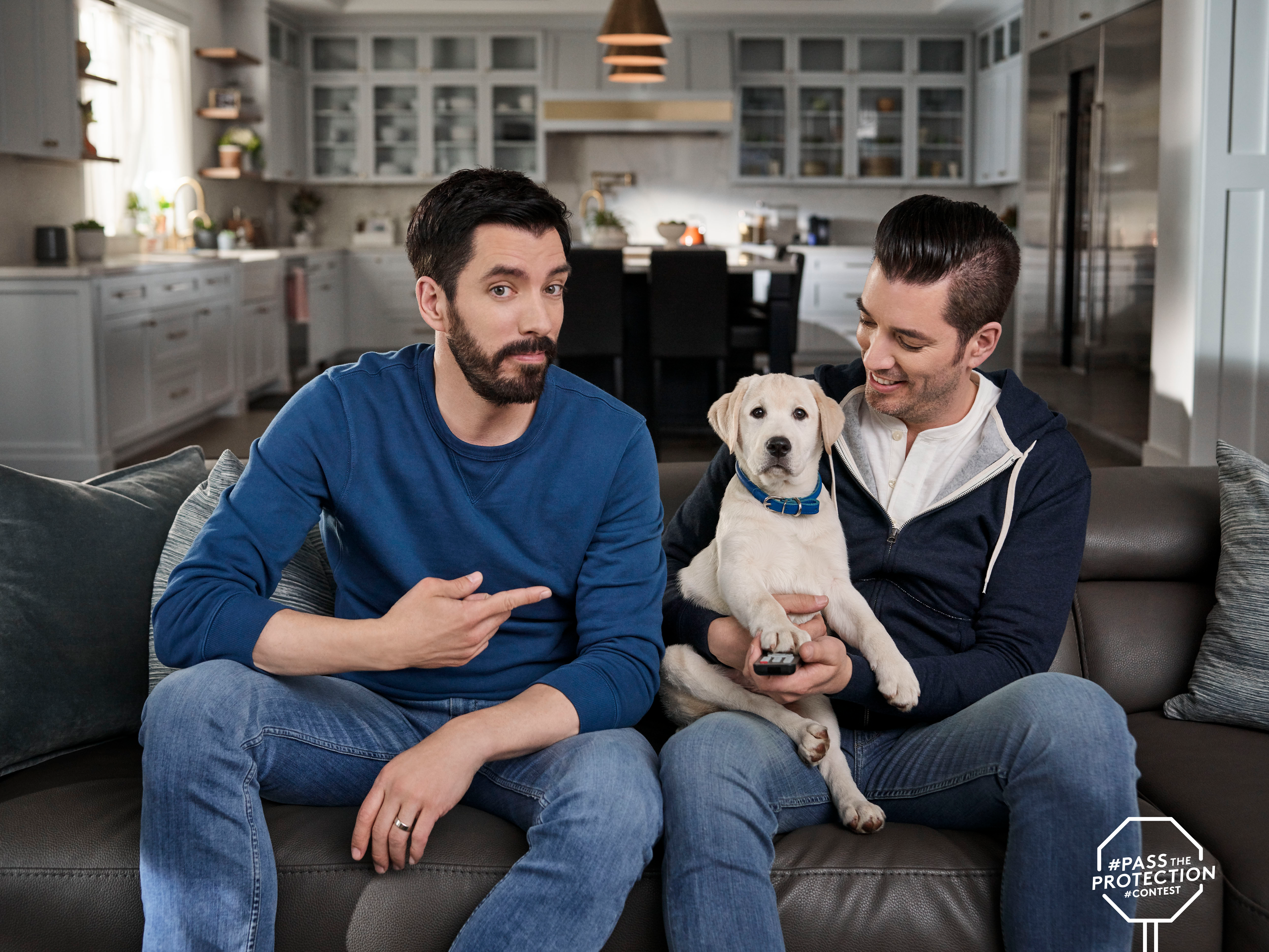 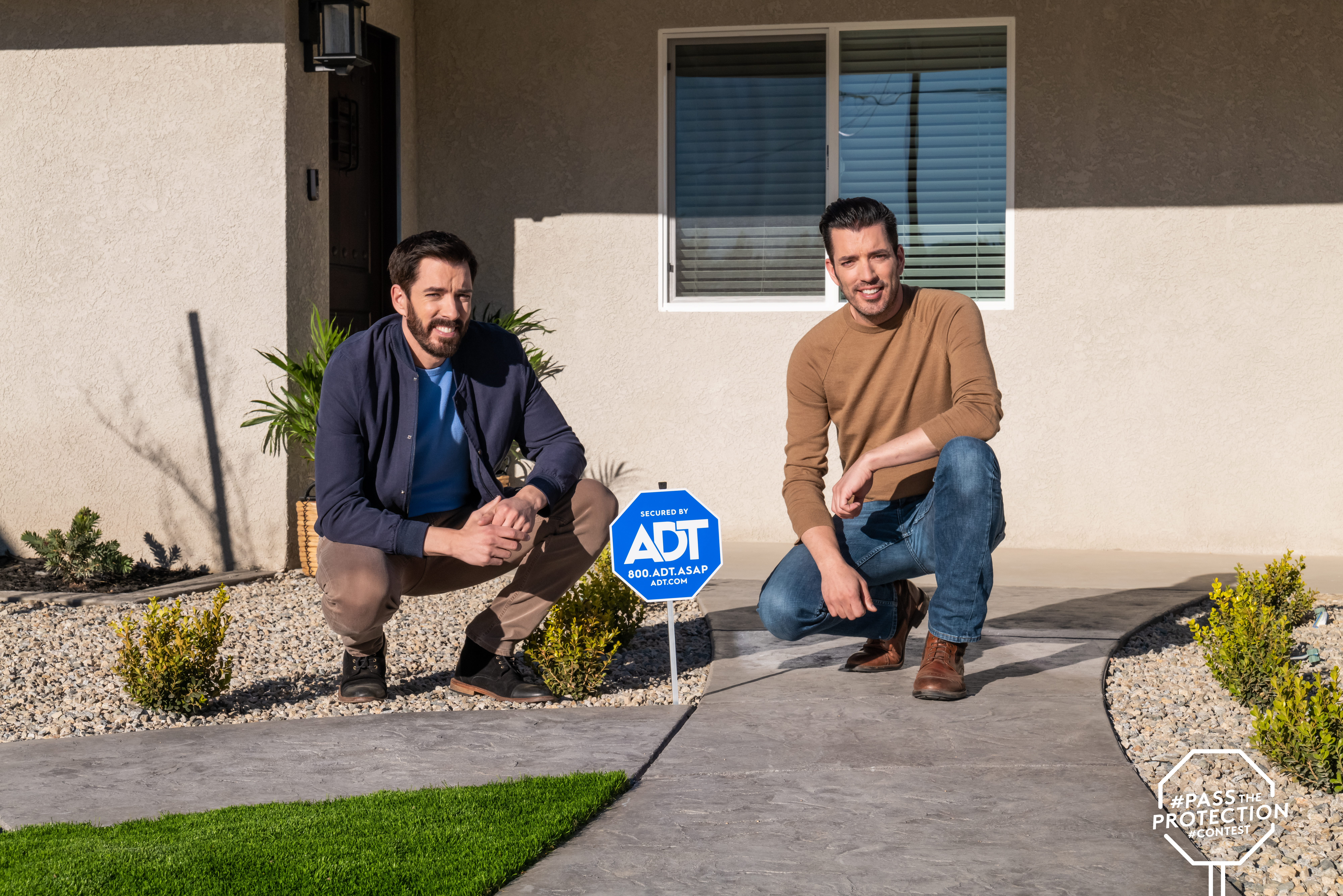 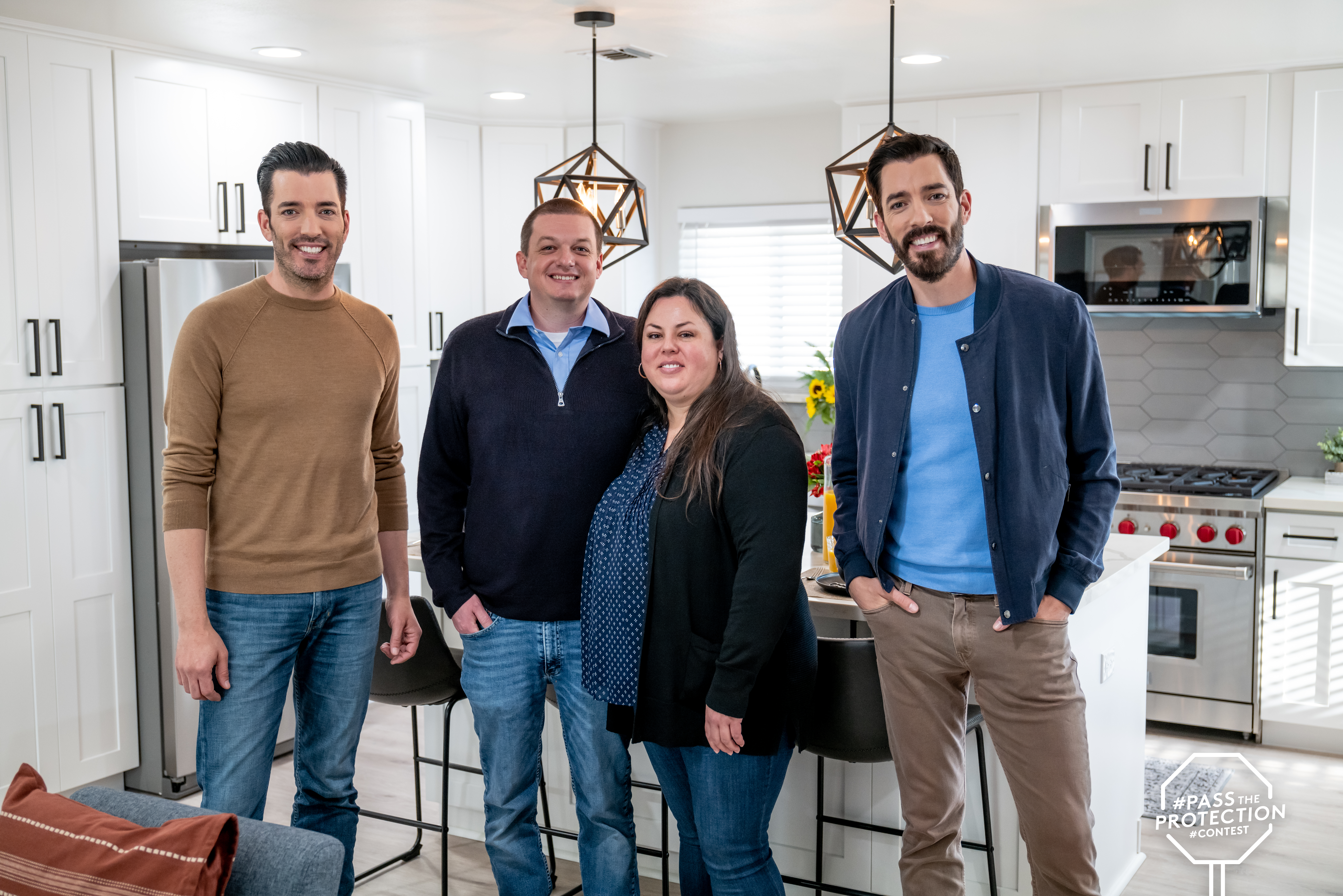 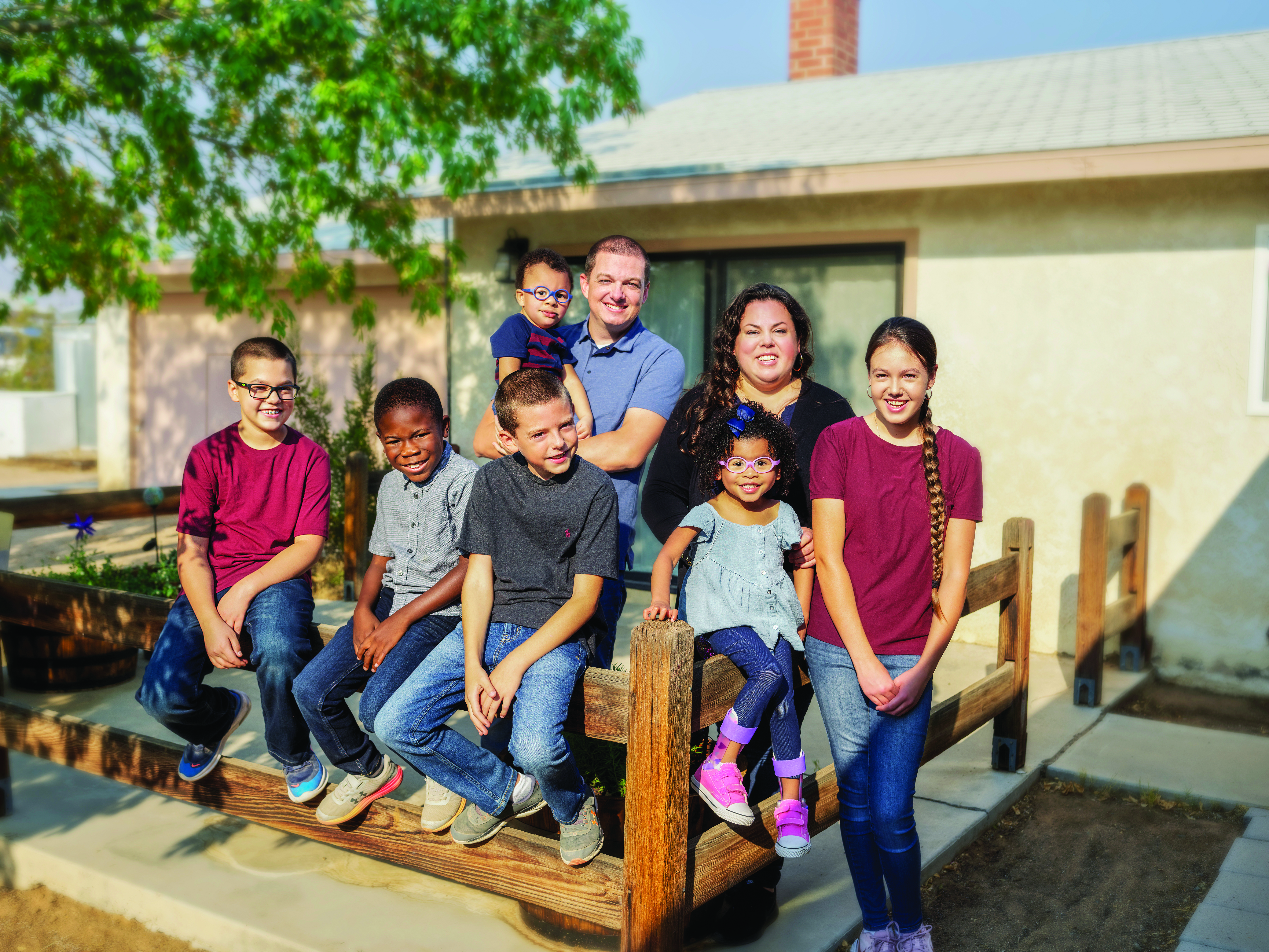 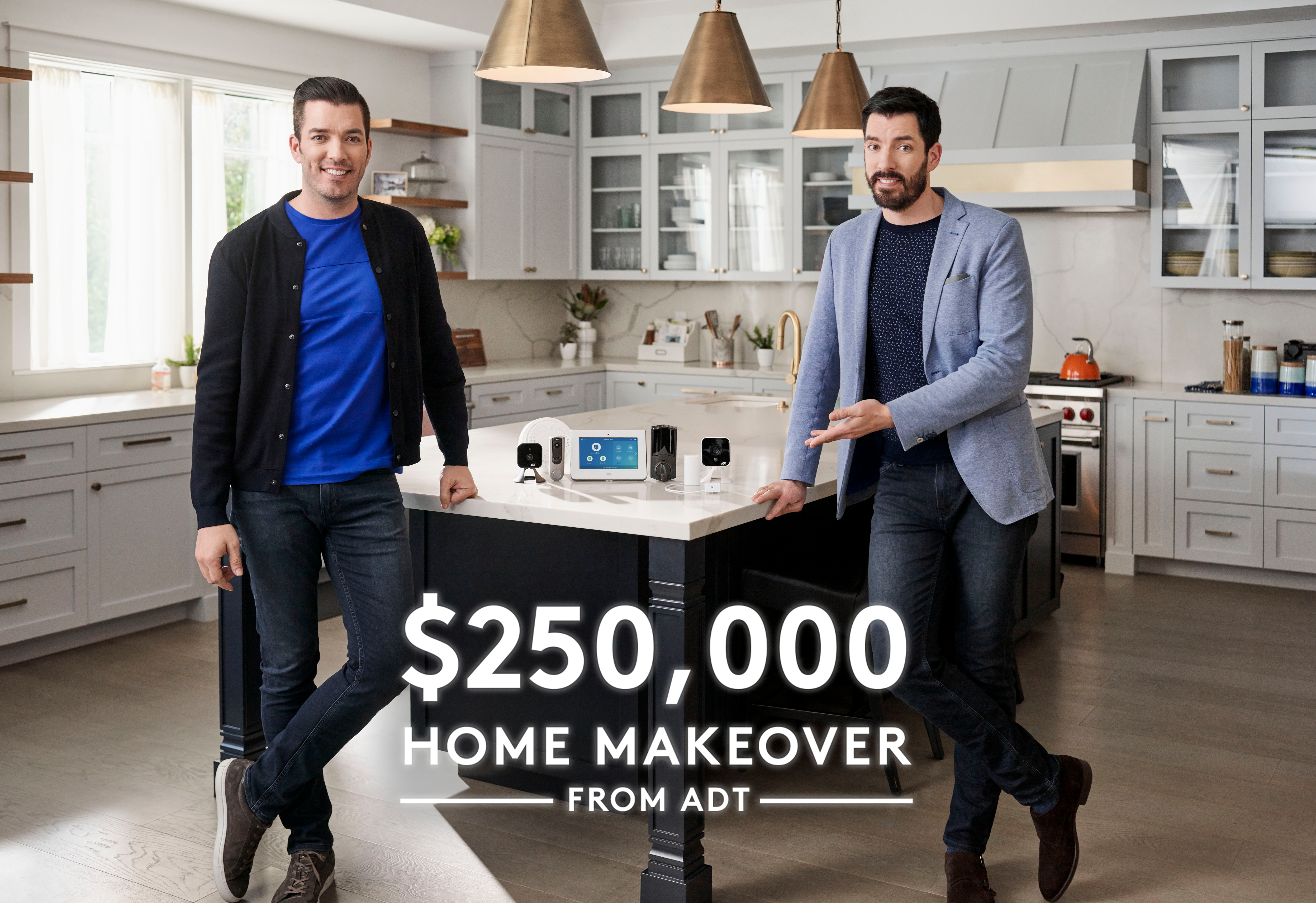 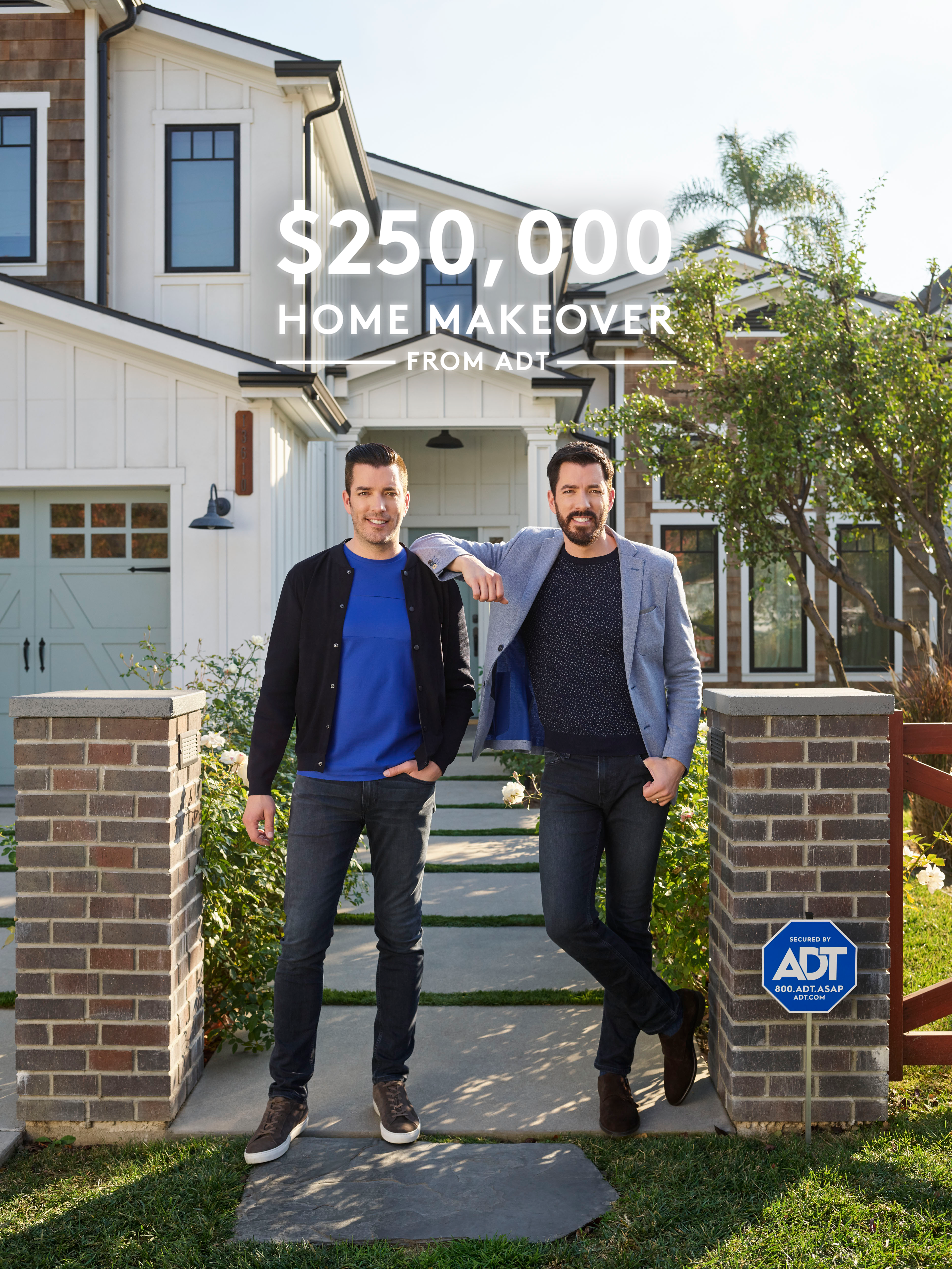 ADT, Bear in the Hall, Praytell