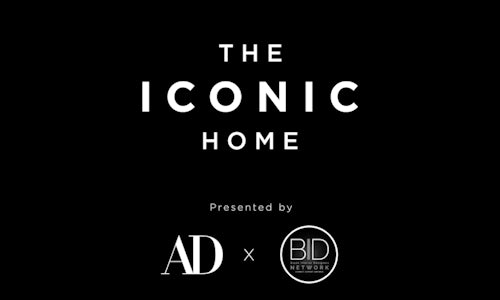 Showhouses and showrooms are the heartbeat of the design industry. But when the COVID-19 pandemic forced us all to stay home, the team at Architectural Digest was faced with a unique challenge: how could they spotlight talented designers and create an intimate experience when we’re all stuck behind our screens? To answer that question, AD teamed up with the Black Interior Designers Network (BIDN) to craft a virtual showhouse celebrating Black designers. The showhouse invited viewers to immerse themselves in each room — complete with voiceovers from the designers and other atmospheric elements — with a simple click and drag of their mouse.

AD worked with UK-based firm The Boundary to create hyper-realistic renderings. These renderings became rooms — each one put together by a different designer — which together formed an entire home. The end result was a virtual space that can be fully explored, blending the styles and aesthetics of 19 different designers from across the United States. To help each designer share their room’s inspiration, goal, and sourcing, the AD team invited its Instagram audience to a series of Instagram Live conversations with an AD editor that spanned the week-long showhouse event. All in all, AD introduced its audience to 19 designers, 15 rooms, 10 live events, and 262 shoppable products, all under a sponsorship umbrella that involved eight partners.

One of the most important elements of the organic promotion tied to this showhouse was a cohesive visual strategy. The AD social team put together assets for the AD feeds, as well as custom assets for BIDN and each designer promoting their own IG Live conversation. Reaching the fans of the designers made a big impact in the quantity and quality of questions being asked during the live conversations and spreading the word with cohesive visuals made it feel more like a complete takeover.

The week-long event brought in 389M program impressions, with 114M of those impressions coming from social. A survey of attendees reported 90 percent satisfaction with the activation and of those who attended, 66 percent reported that they actively researched products seen in The Iconic Home. The showhouse was covered by 15 news outlets, including ABC News, Ad Age, Forbes, and Business of Home. The sentiment during the Instagram Live conversations was incredibly positive, with plenty of audience questions and comments around the design industry, room inspiration, product sourcing, and more than a few “I can’t believe these are renderings!” 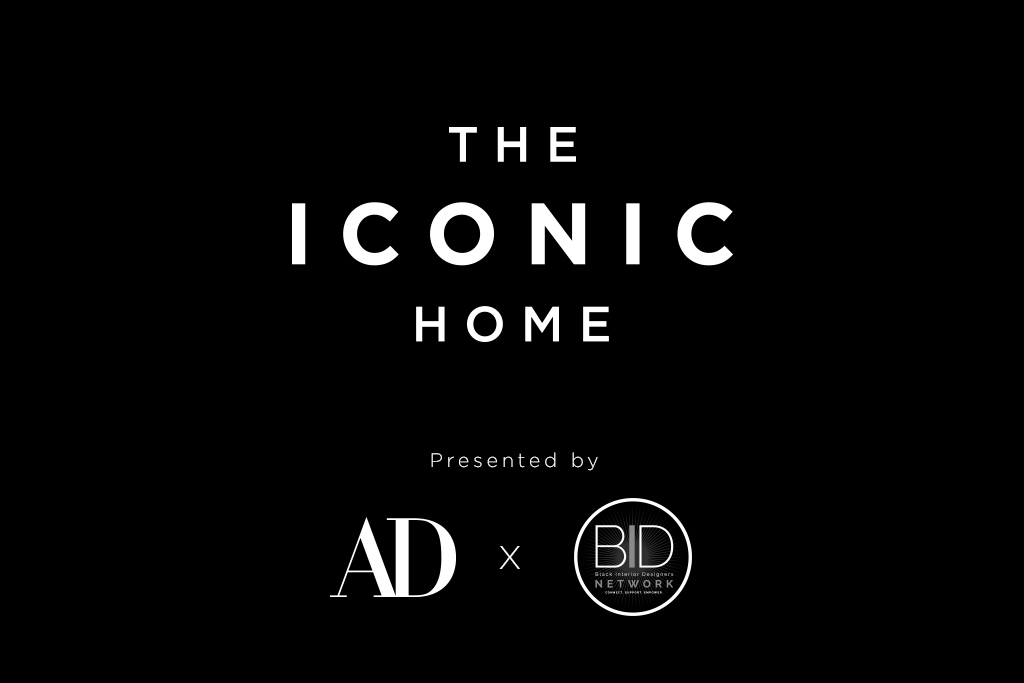 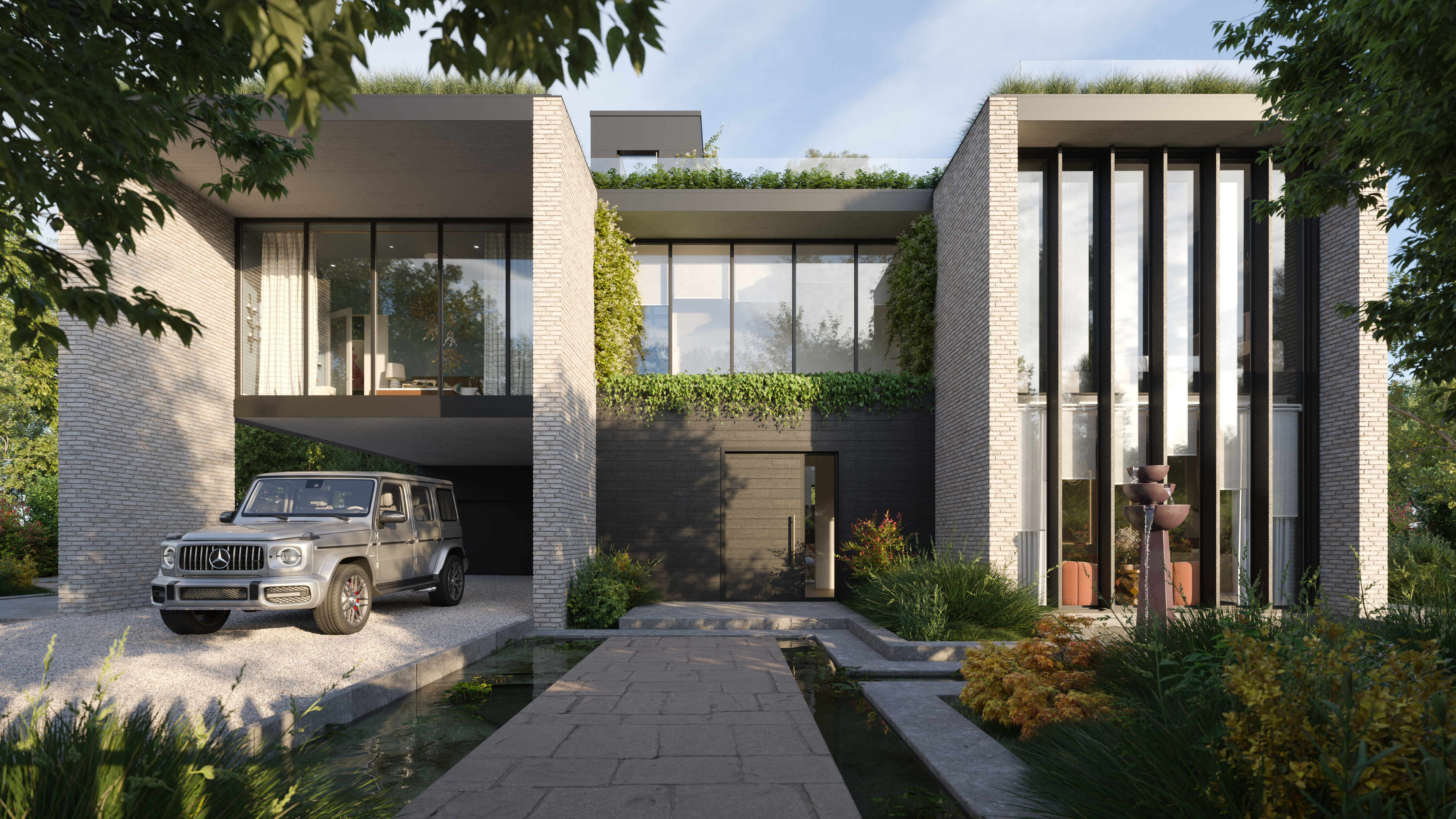 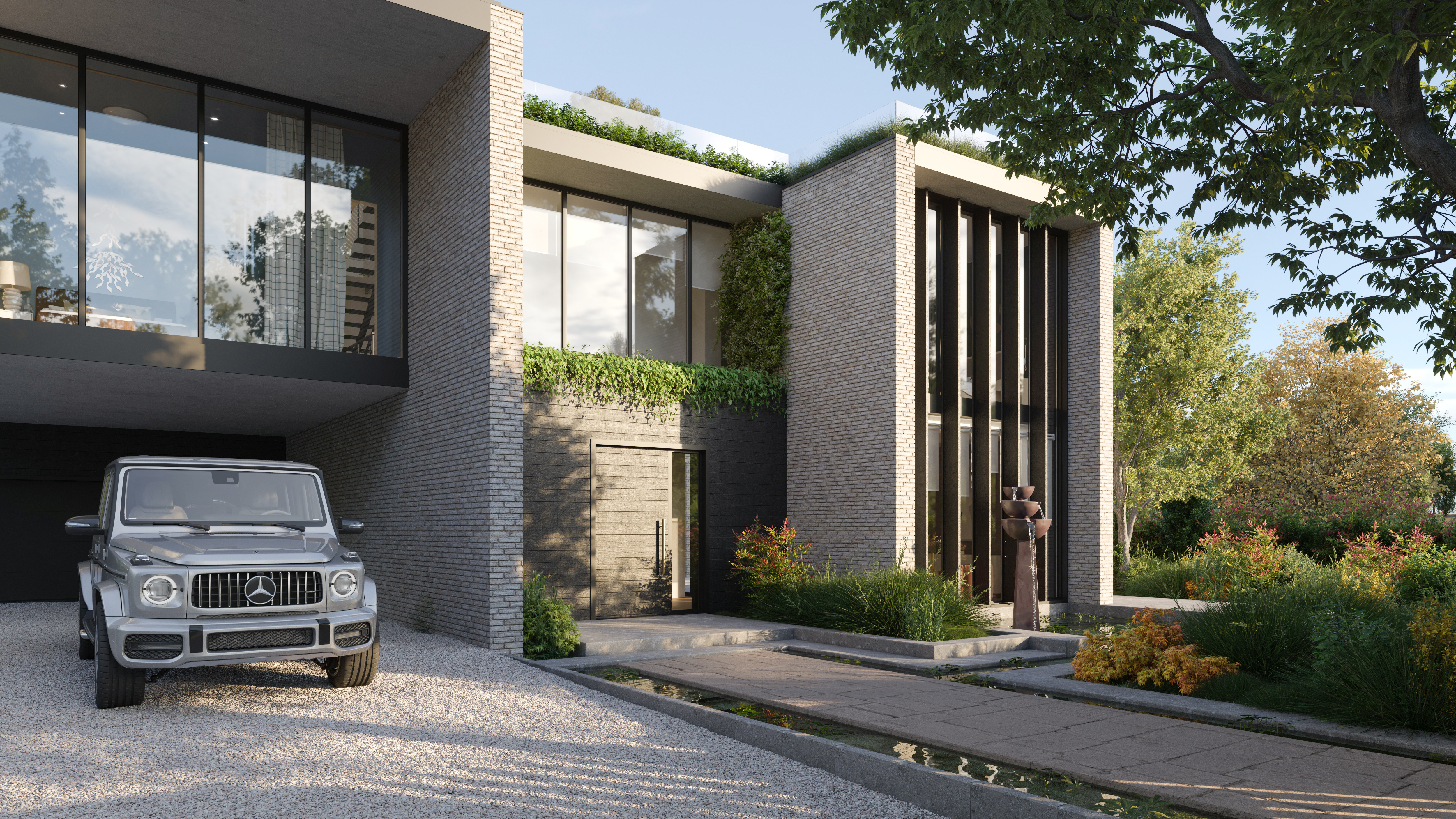 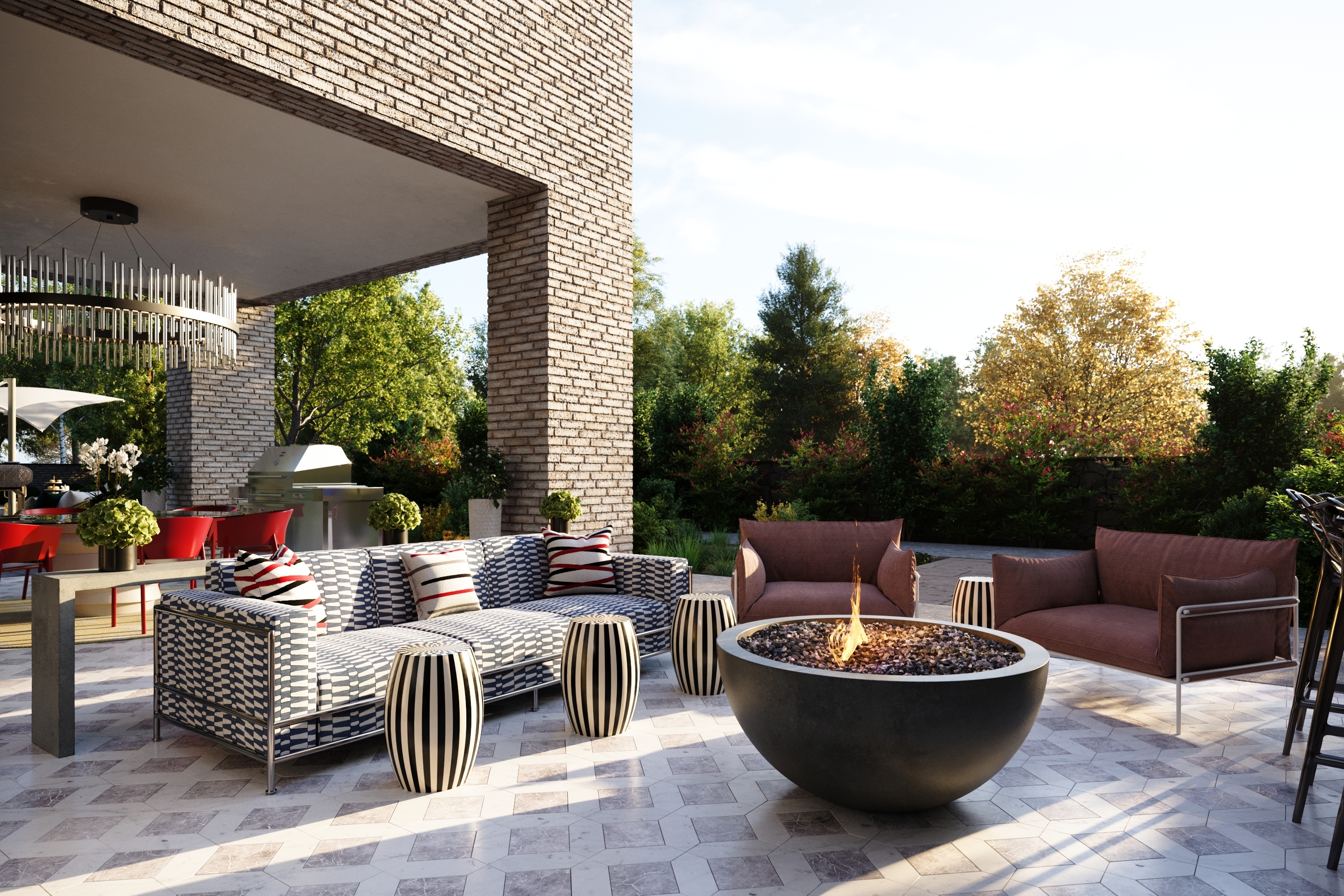