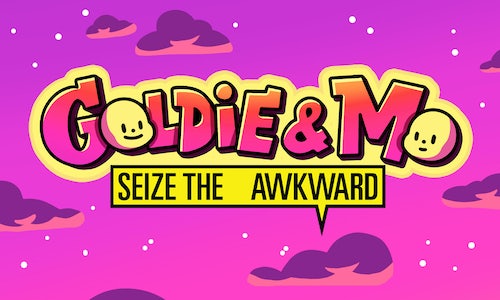 Young adulthood is a critical time in a person’s life when they may experience great stress from multiple life changes like leaving high school, moving from home and beginning college. We also know through research, that the teen years is a time when mental health conditions often present for the first time. While effective treatment options are available, for some people, getting help takes time and finding the right treatment option may also take persistence to find what works best. Suicide is the second leading cause of death among 16-24 year olds, and 1 in 4 young adults experience a mental health challenge each year.

The friends of those struggling with mental health issues can be incredibly supportive by simply checking in and staying connected, and listening. 76% of young adults will turn to a peer in a time of crisis for support. Ad Council, in partnership with The Jed Foundation (JED) and the American Foundation for Suicide Prevention, created the Seize the Awkward campaign to assist young adults in finding the right ways to check on their friends and reach out during difficult times.

Knowing that digital conversations (texts messagings, direct messaging, etc.) are at the core of today’s communication channels, The Ad Council partnered with the emerging conversational media-technology platform, Holler, to educate young adults on the importance of checking-in with friends and to provide the tools to help the ‘helpers’ reach out to friends they think may need support.

Providing young adults with the tools to check-in with their friends, Holler and Ad Council collaborated on a narrative for a sticker pack incorporating Seize the Awkward’s iconic yellow speech bubble, which was created as a symbol that represents talking about mental health.

To share a narrative story, Holler Studio Animation Director, Ryan Cho, created two original characters, Goldie & Mo. Goldie & Mo embody a unique friendship and are always looking out for one another. The characters were created without likeness to a specific gender, race or any other biases to ensure that their story could relate to all demographics.

Goldie & Mo ran across all Holler chat experiences as a promoted campaign from 7/17/20-8/17/20. The stickers were grouped into 6 ad groups (Checking In, Getting Better, Let’s Talk, Sending Love, Support, and You Got This) and given priority against targeted keywords.

To mark the launch of Goldie & Mo, the campaign partnered with social influencer and artist, Natalia Seth, who designed phone covers based on her interpretations of the characters and their narratives. The phone cases were available for purchase on the campaign landing page where all proceeds went to Seize the Awkward’s sponsors - The Jed Foundation and the American Foundation for Suicide Prevention. Leading up to the launch, Natalia shared a series of content on her TikTok account and ran an Instagram contest for a case giveaway. A promotional social video ran on Seize the Awkard’s social media accounts as well.

Due to the success of Goldie & Mo, after 8/17/20 Goldie & Mo became organic content within the Holler platform and featured in their own pack to be continually updated with the rest of Holler’s content.

The campaign delivered a total of 11,511,366 impressions, garnering 76,995 unique sharers across 1,697,620 unique devices. In addition, the collaboration with Natalia Seth reached 1.4M people from within her following of young adults.

Confirming we hit the correct note with audiences, our “Checking In” ad group received the highest impressions (3.5M) and had the highest organic share rate (2.56%). On average, impressions were up 32% during the hours of 6:00pm-11:00pm (avg imps 608,343) compared to the rest of the day (avg imps 443,512). This was an important metric to the campaign because it means people were checking in with their friends and family at the end of the day/into the night. With the majority of suicide attempts happening during the night, this campaign and content was reaching people during the most crucial hours of the day. 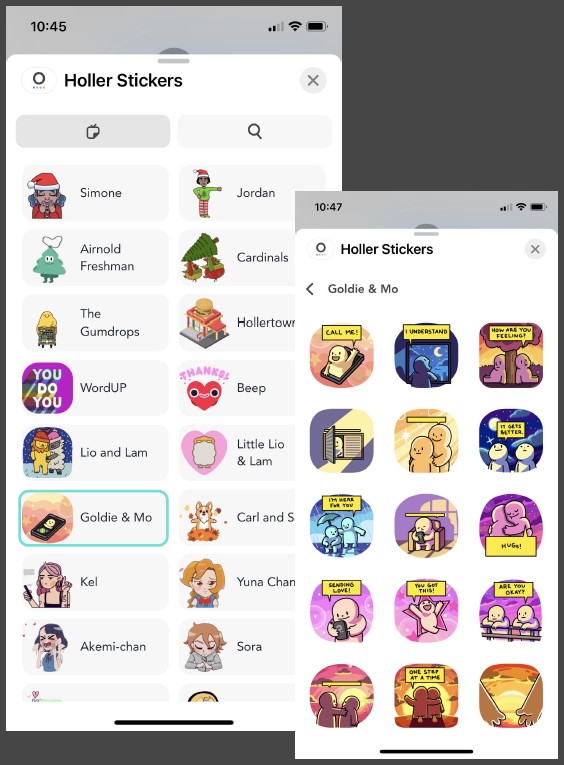 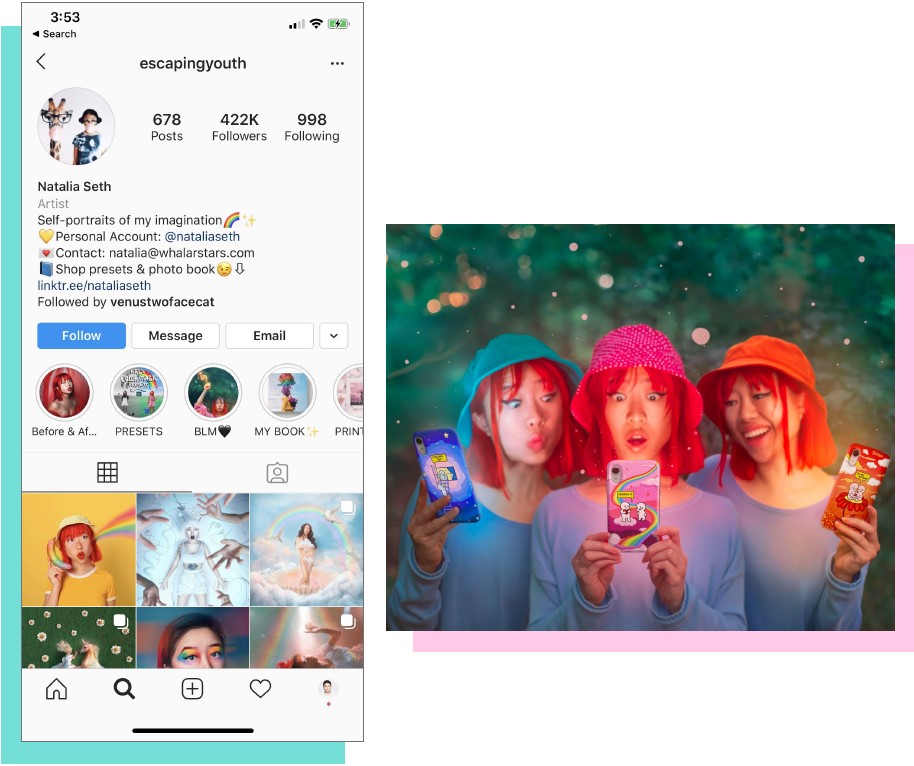 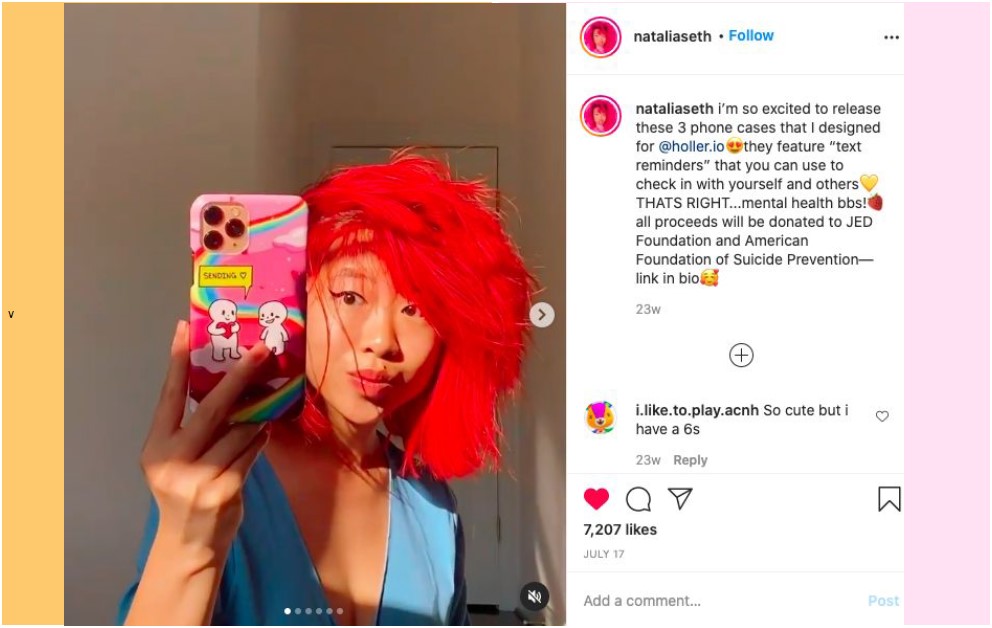 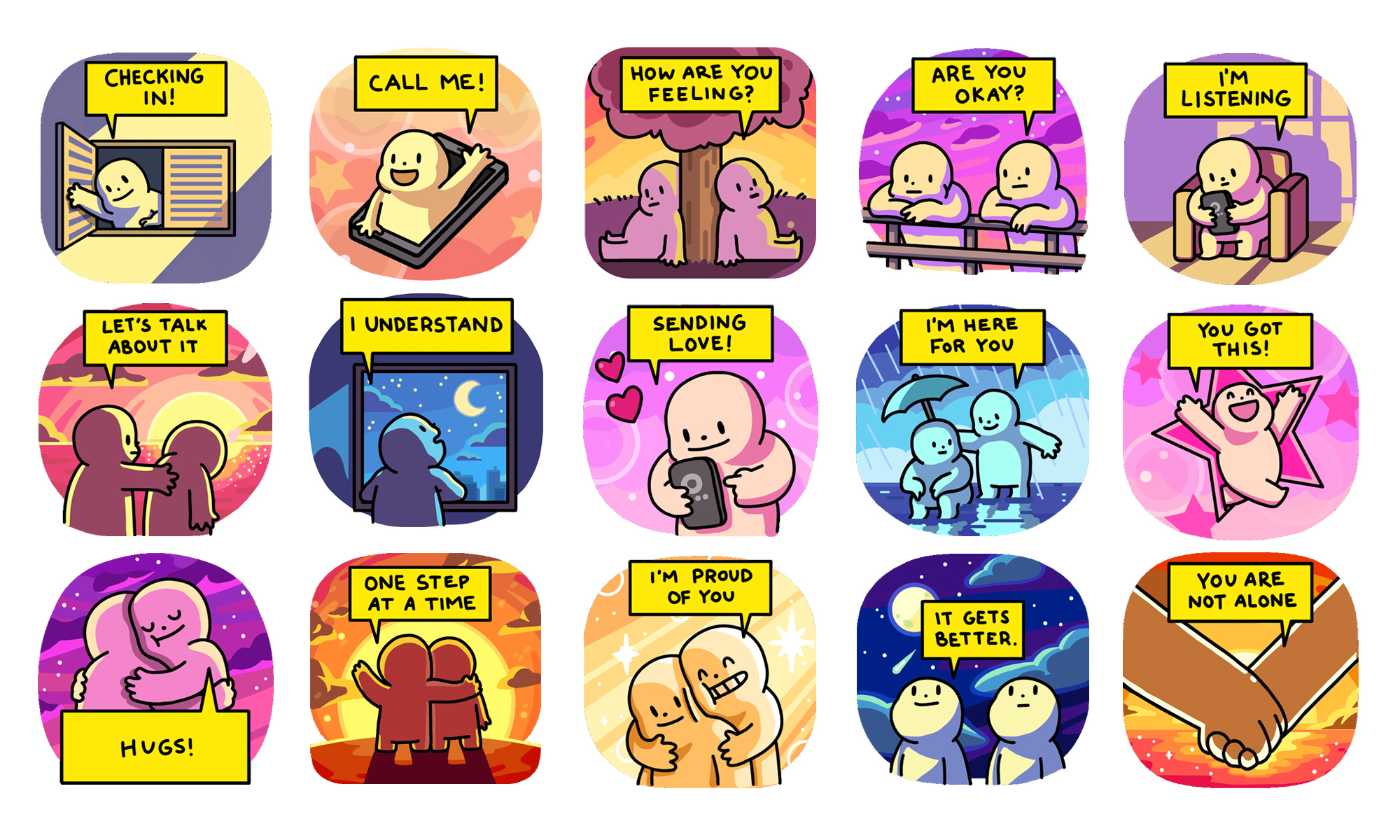 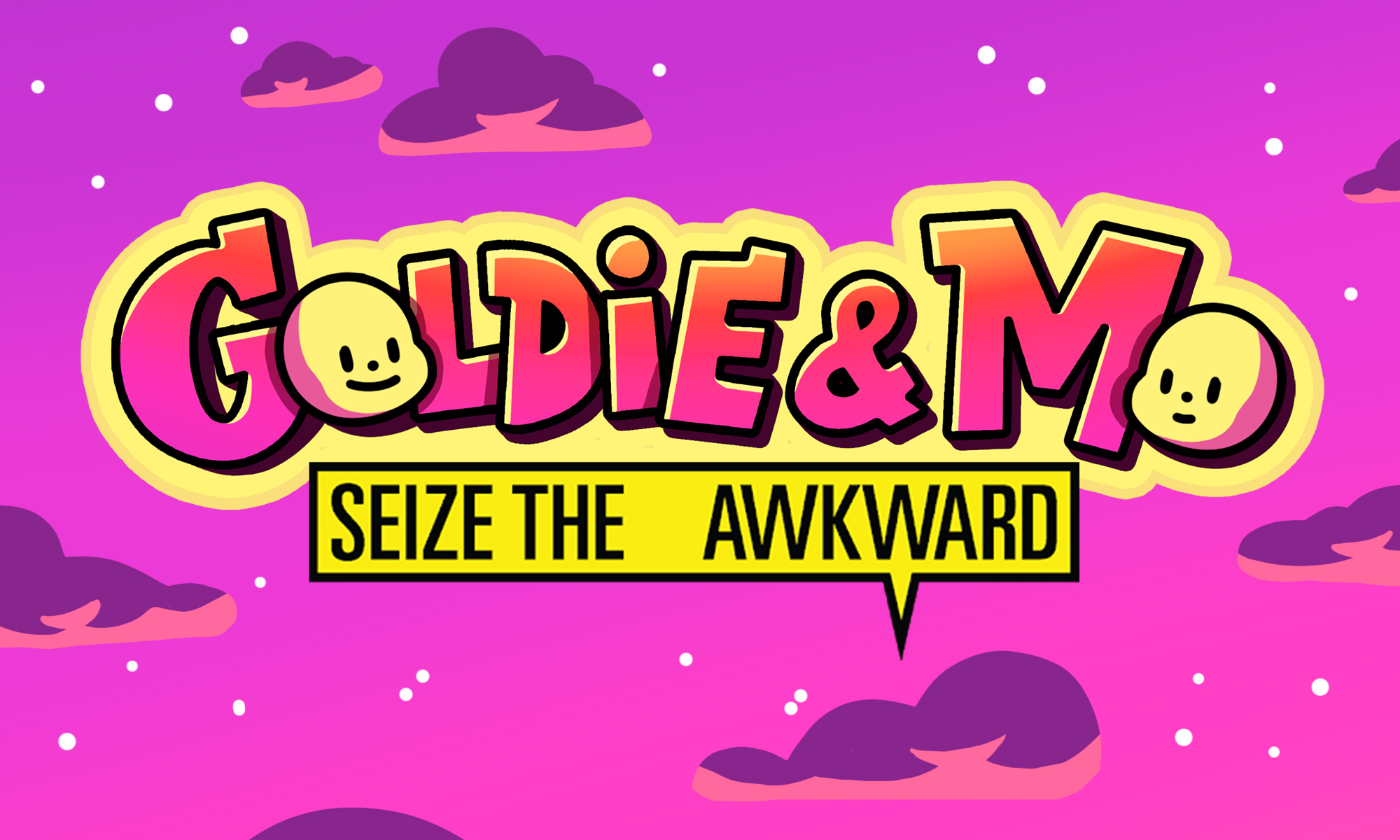