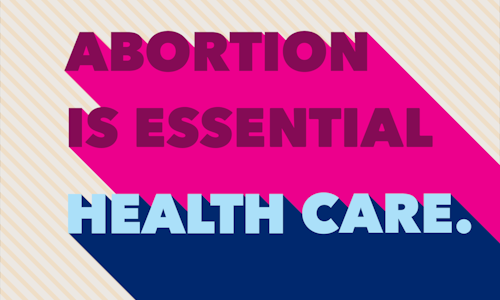 The goal of our campaign was to ensure that those who need abortion — a time-sensitive, essential health care procedure — could still receive it. #AbortionIsEssential was initially created as a direct response to Texas Governor Greg Abbott’s attempt to use the Covid pandemic as an excuse to block access to safe, legal abortion. It was crucial to educate and mobilize our supporters on these attacks so that we could apply political pressure to fight these policies. Other states quickly followed Texas’ lead, to restrict access, which led to expanding the scope of our campaign to one of national awareness and mobilization as a response.

One key aspect of the affirmation that “Abortion is essential” is that it serves as a bold, simple, shareable, de-stigmatizing statement that speaks directly to the values of our supporters. Any graphics and other digital content that feature this message are endlessly shareable, as the statement will remain relevant no matter how our political landscape changes.

On PPACT, we moved to create socially-distant organizing opportunities as a way for supporters to stay engaged.. Our goal was to update our audiences on the status of the campaign to defeat these attempted bans in the states, activate our supporters, and develop new ways to connect with our audience digitally. This included:

But the best news is that our #AbortionIsEssential engagement campaign helped ensure that these state bans did not get enacted. A win for sexual and reproductive health for all! 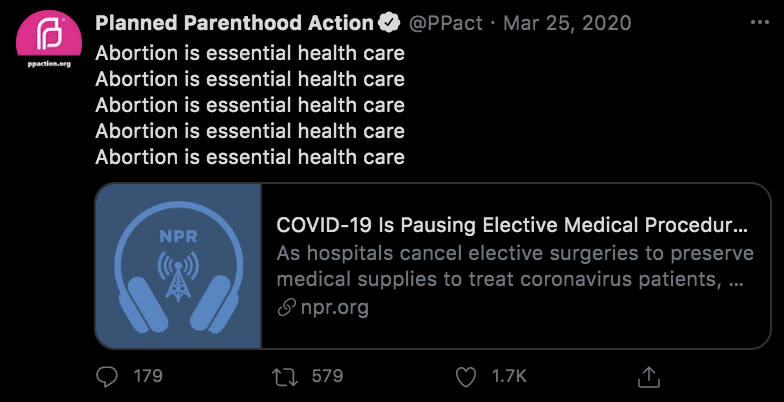 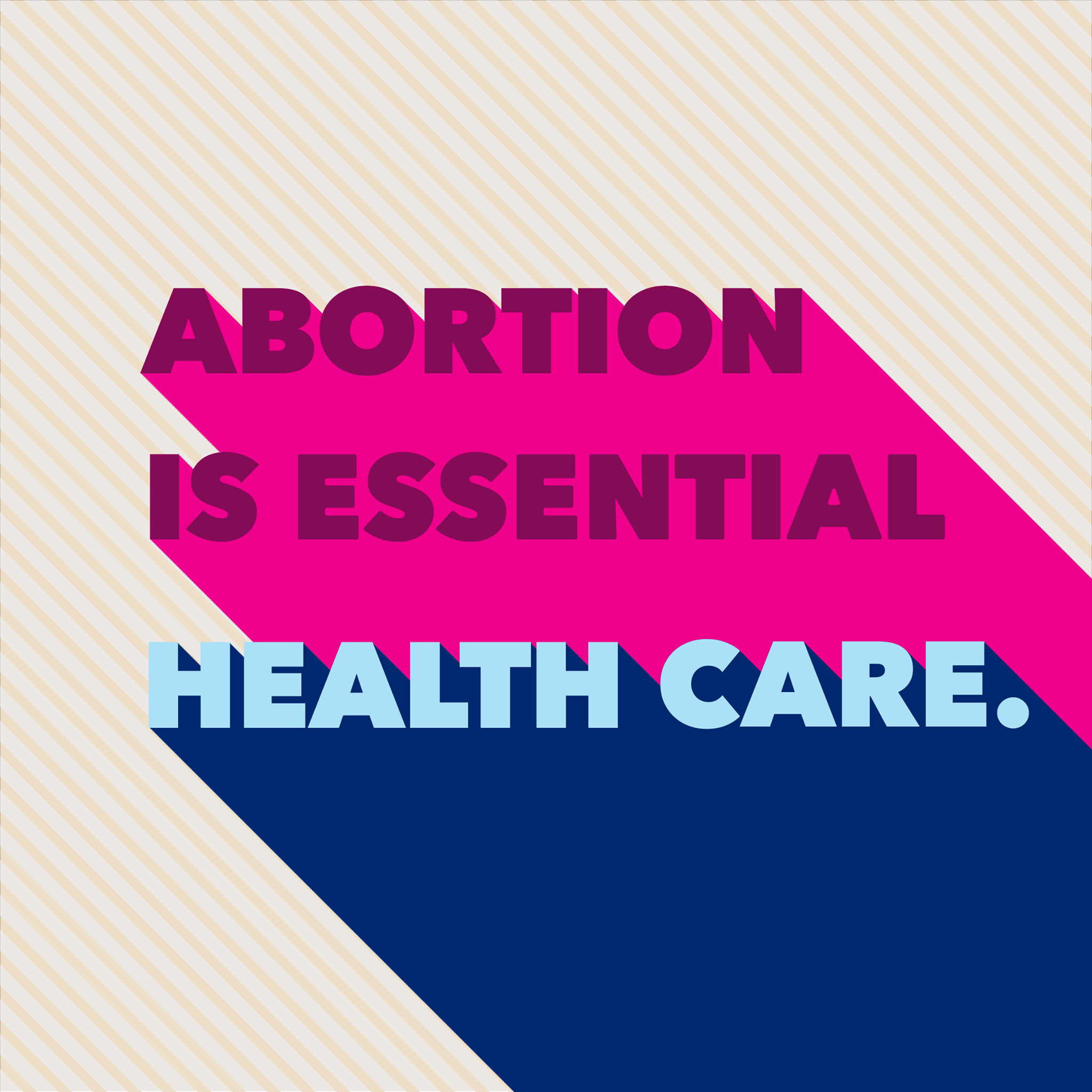 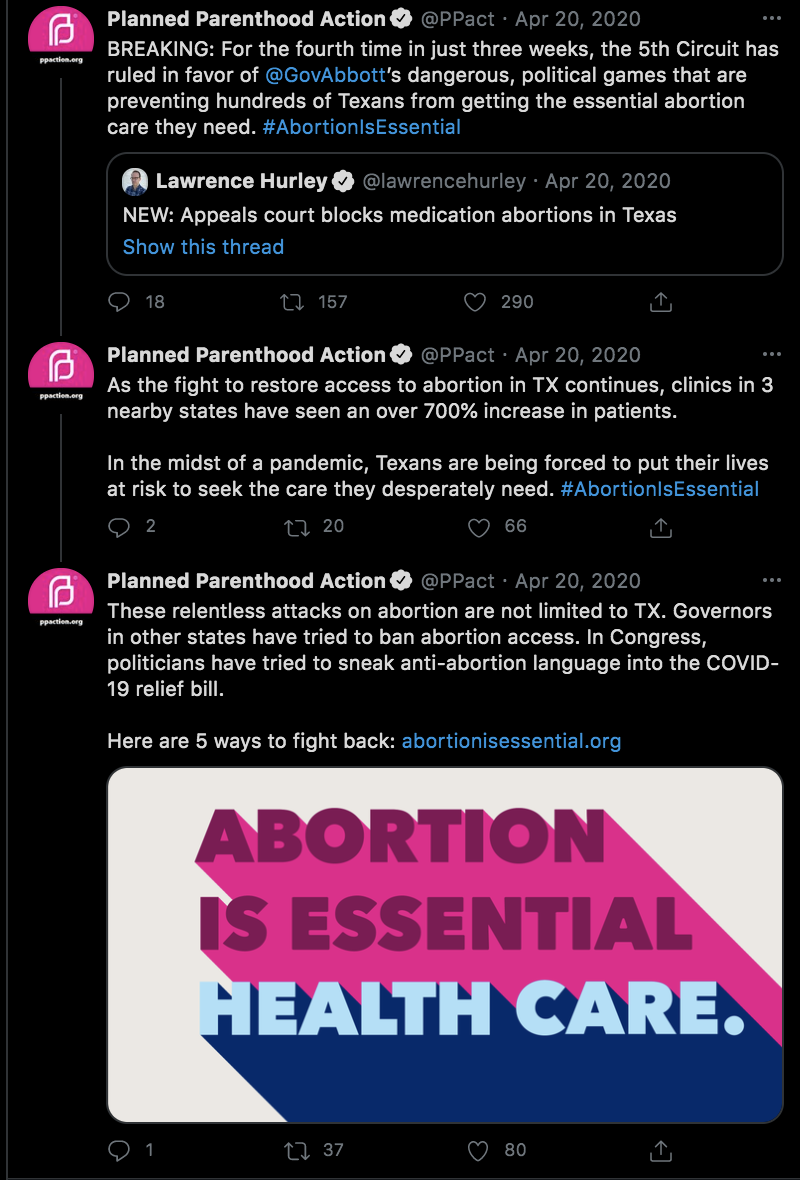 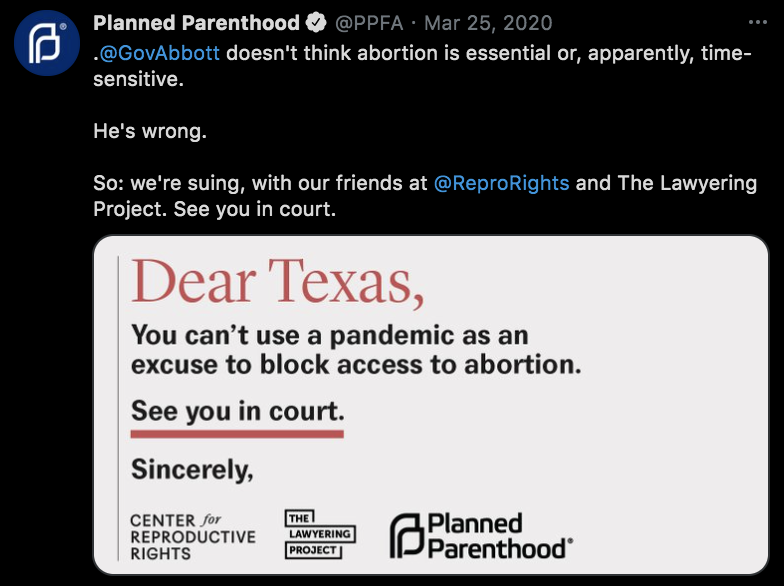 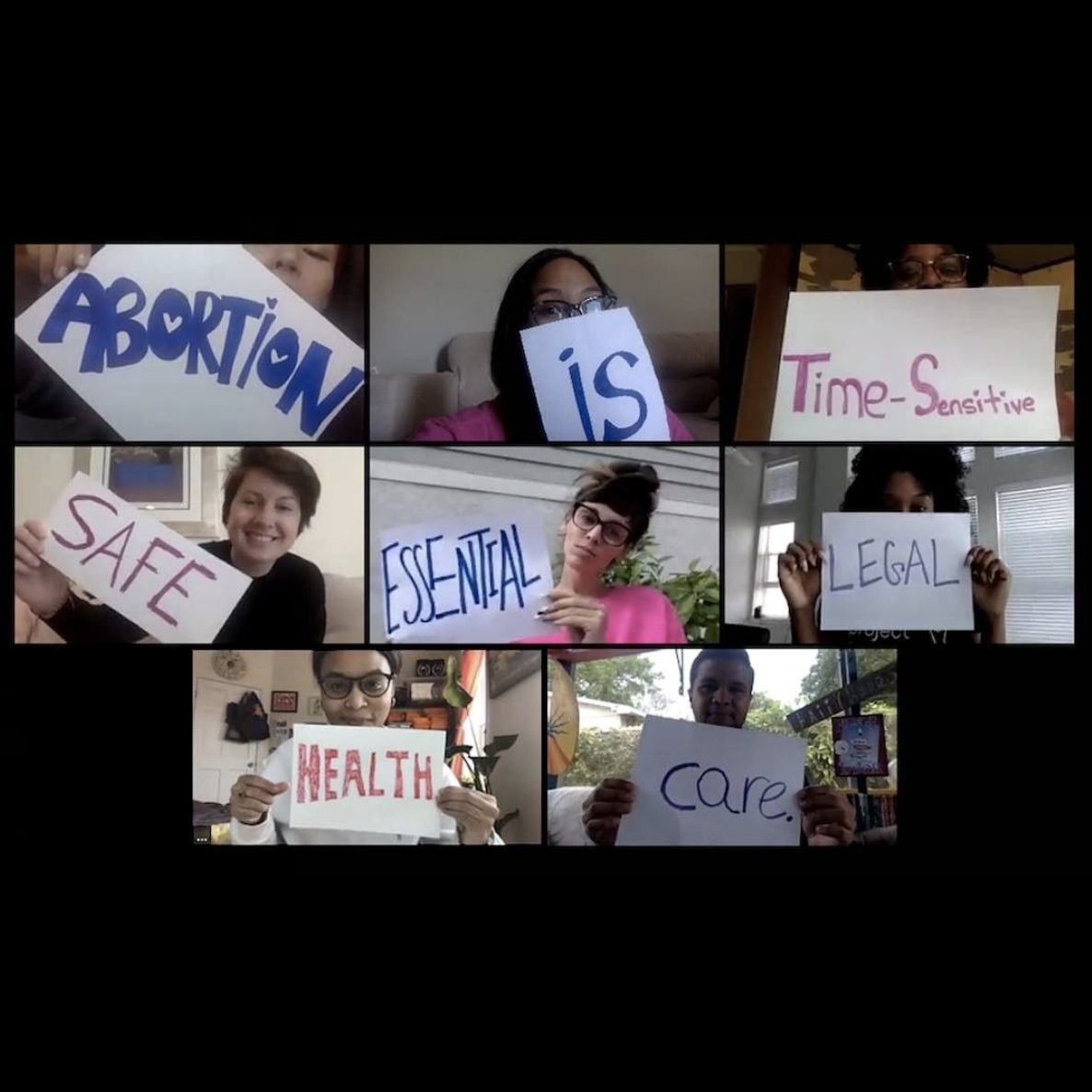 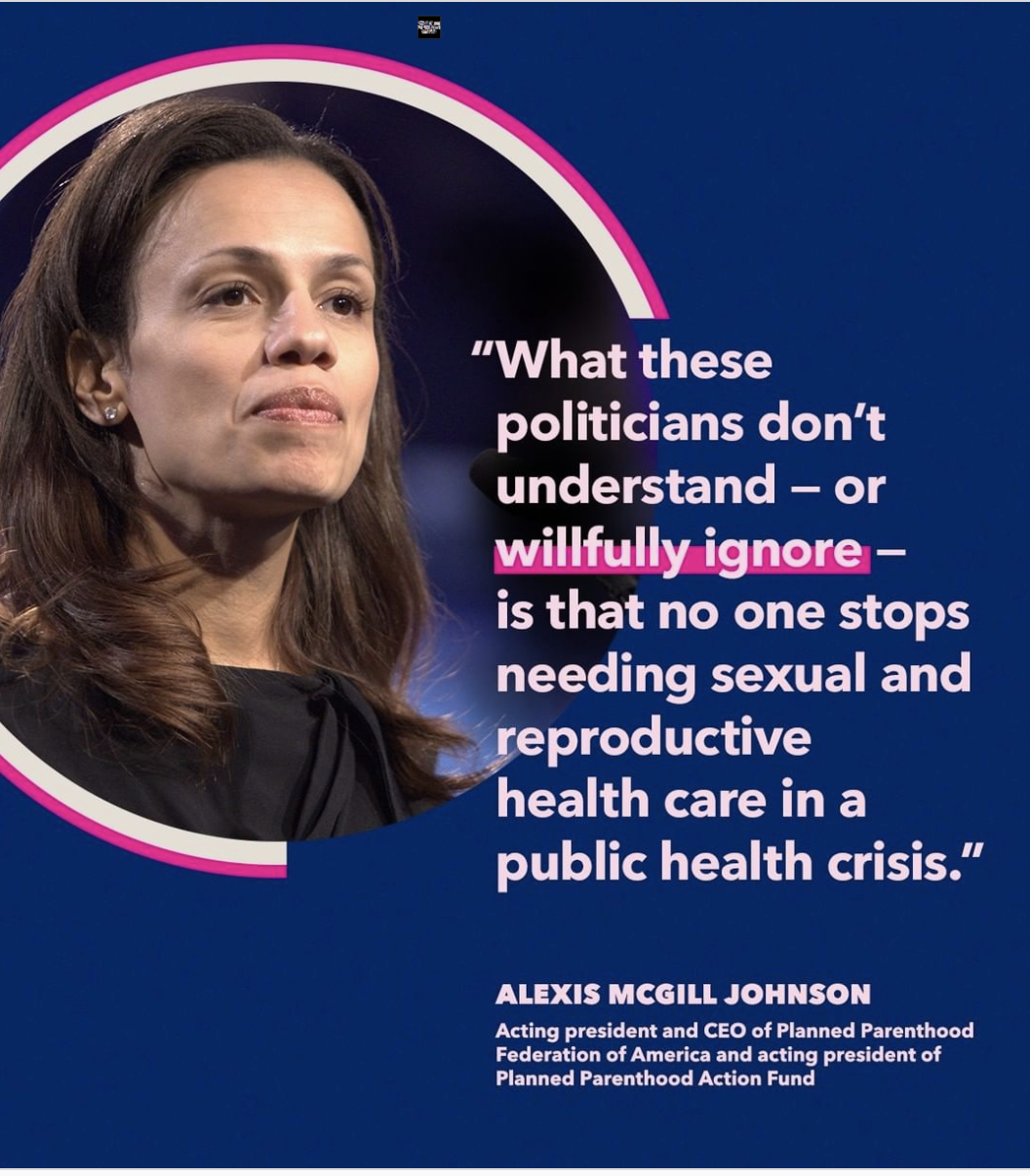 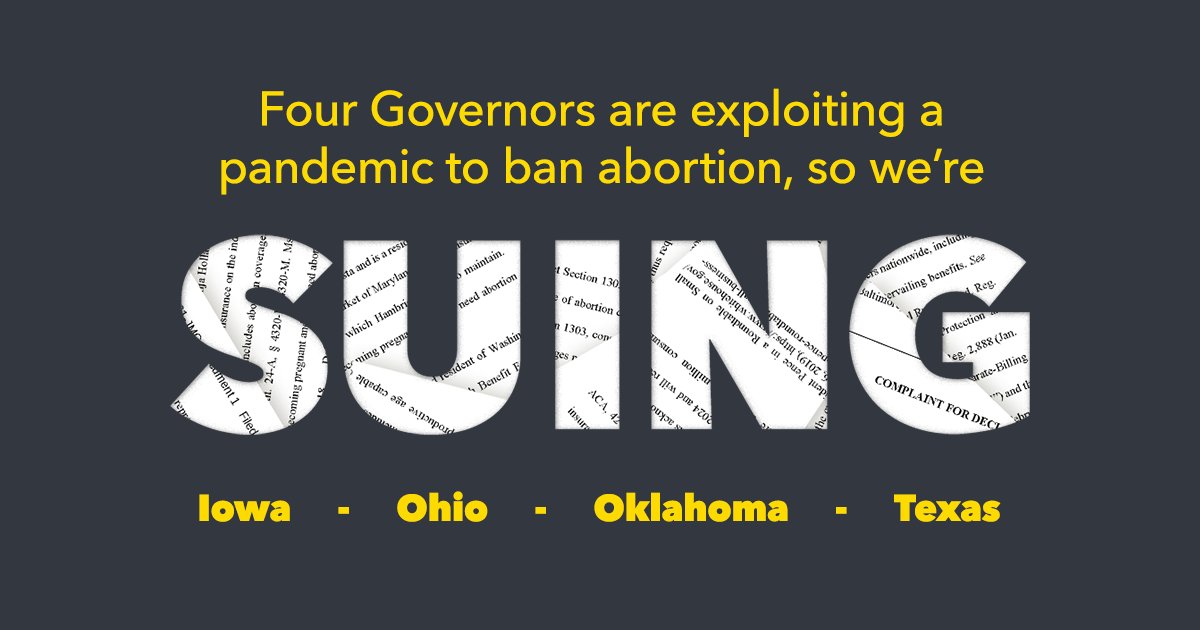