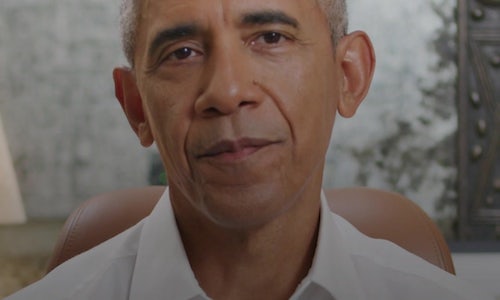 A Promised Land: In Context

In President Barack Obama’s memoir “A Promised Land” he shares not only the most important moments of his presidency, but the stories that inspired him to pursue a career in public service. The hope of the book was to inspire the next generation to find ways to engage in public service and to help “create a more perfect union.”

To bring the stories, policies, and lessons to life with millennials and Gen Z, ATTN: looked to reach them on the platform where they spend the majority of their time and with the formats where they are most engaged.

President Barack Obama teamed up with ATTN: to create a five-part social series that used unique formats native to Instagram – IGTV and Reels (a first for President Obama!). The series combined original interviews with the former President, narration from his audiobook, original animation, and archival footage to highlight the significant moments and hidden gems.

The topics discussed within the series were:

ATTN: looked to bring other relevant public figures into the story to help create opportunities for sharing and earned media. There was one IG Reel with President Obama reading song lyrics that inspired him during his presidential campaign - including Eminem’s “Lose Yourself,” which led Eminem to organically share the content to his IG Story. From one sentence of the 700+ page book came 9 million views.

Video for A Promised Land: In Context 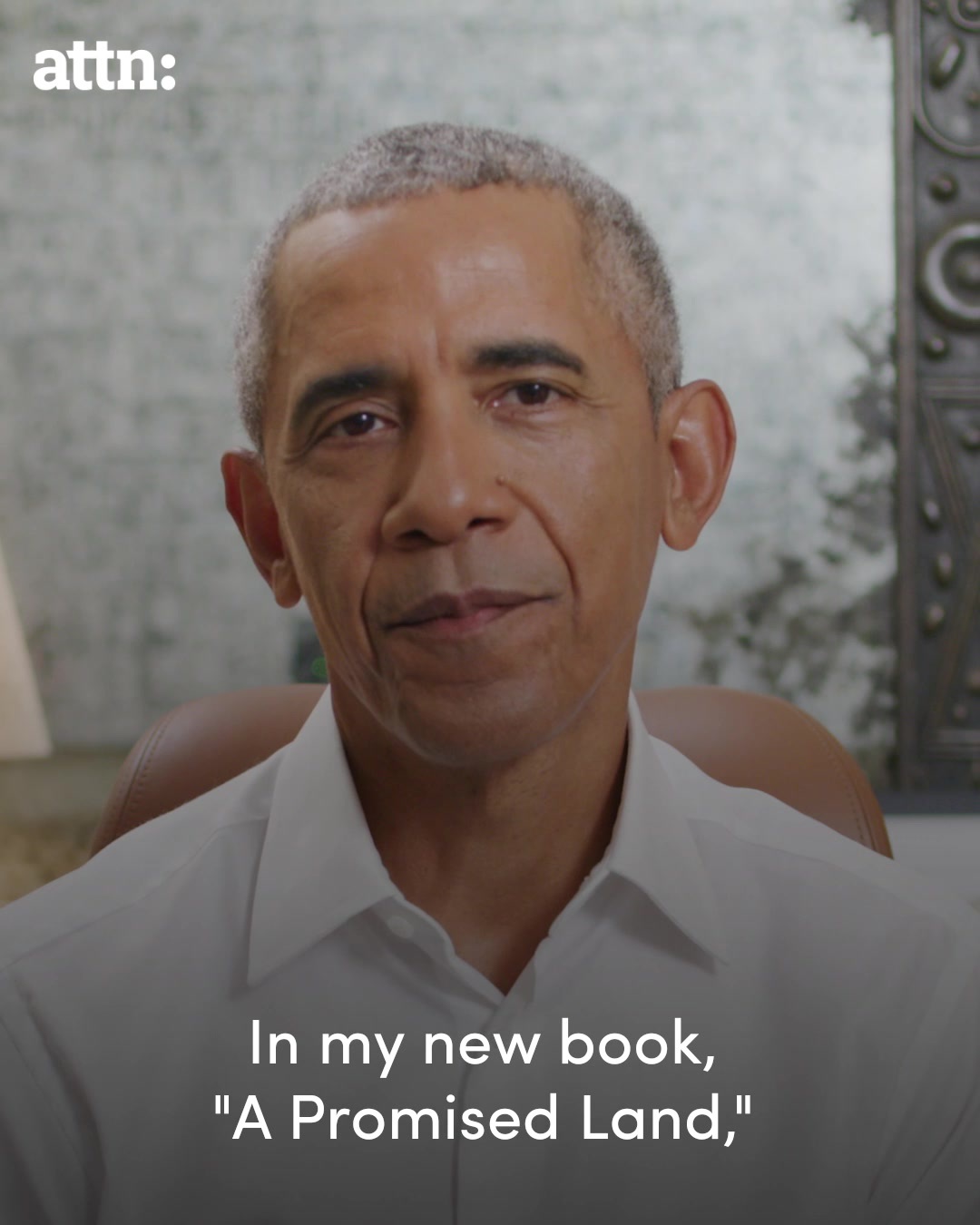 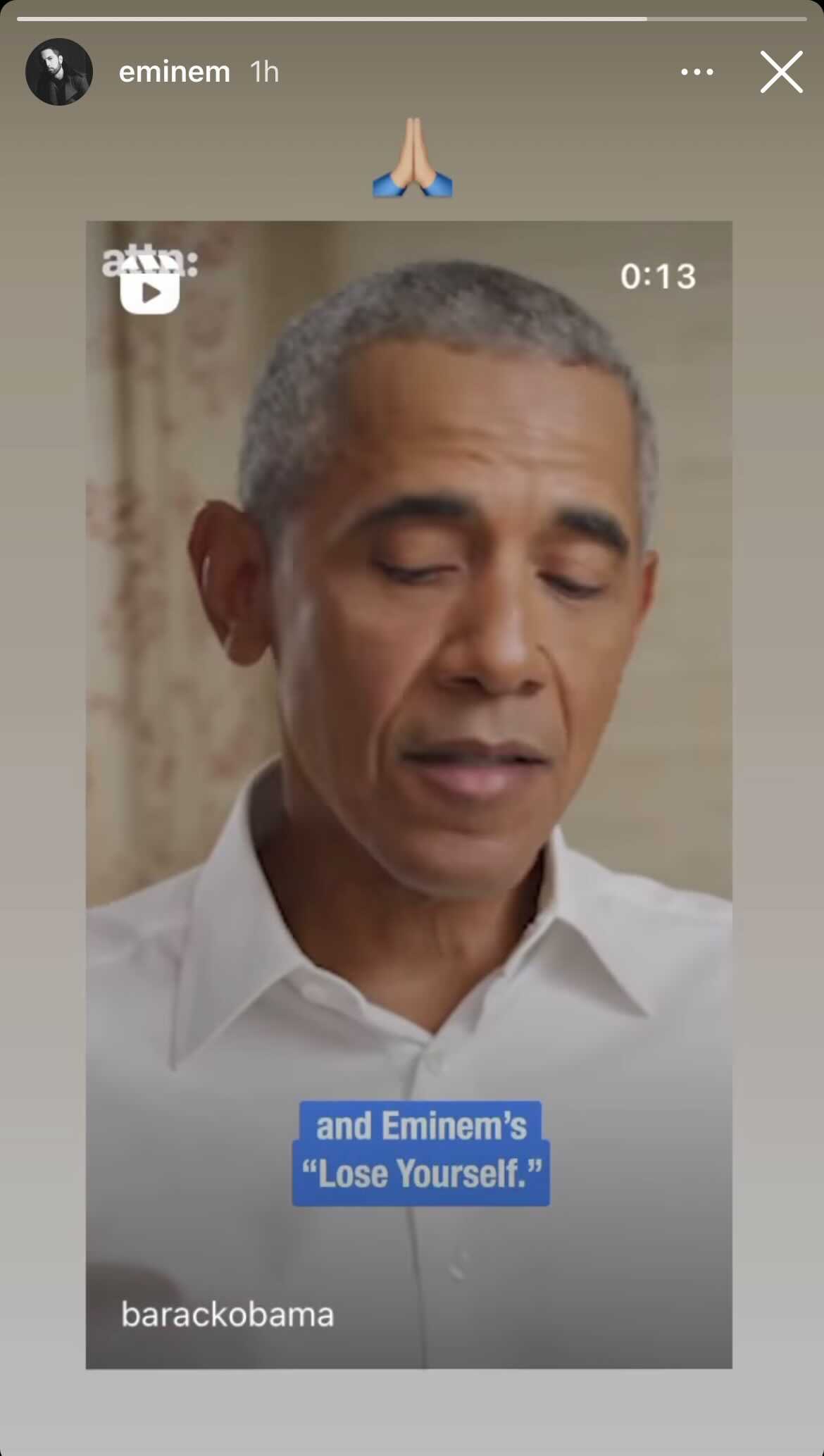 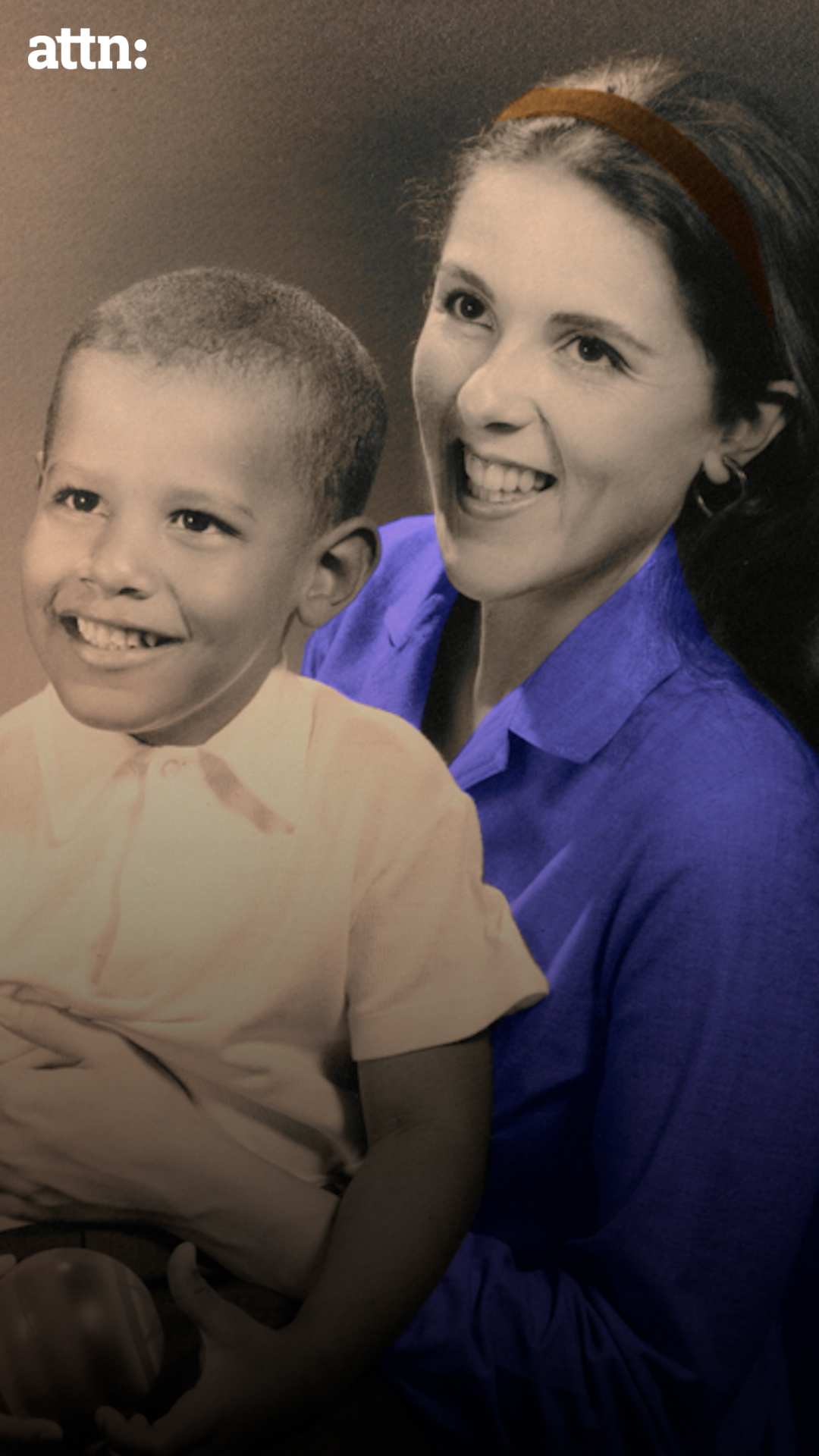 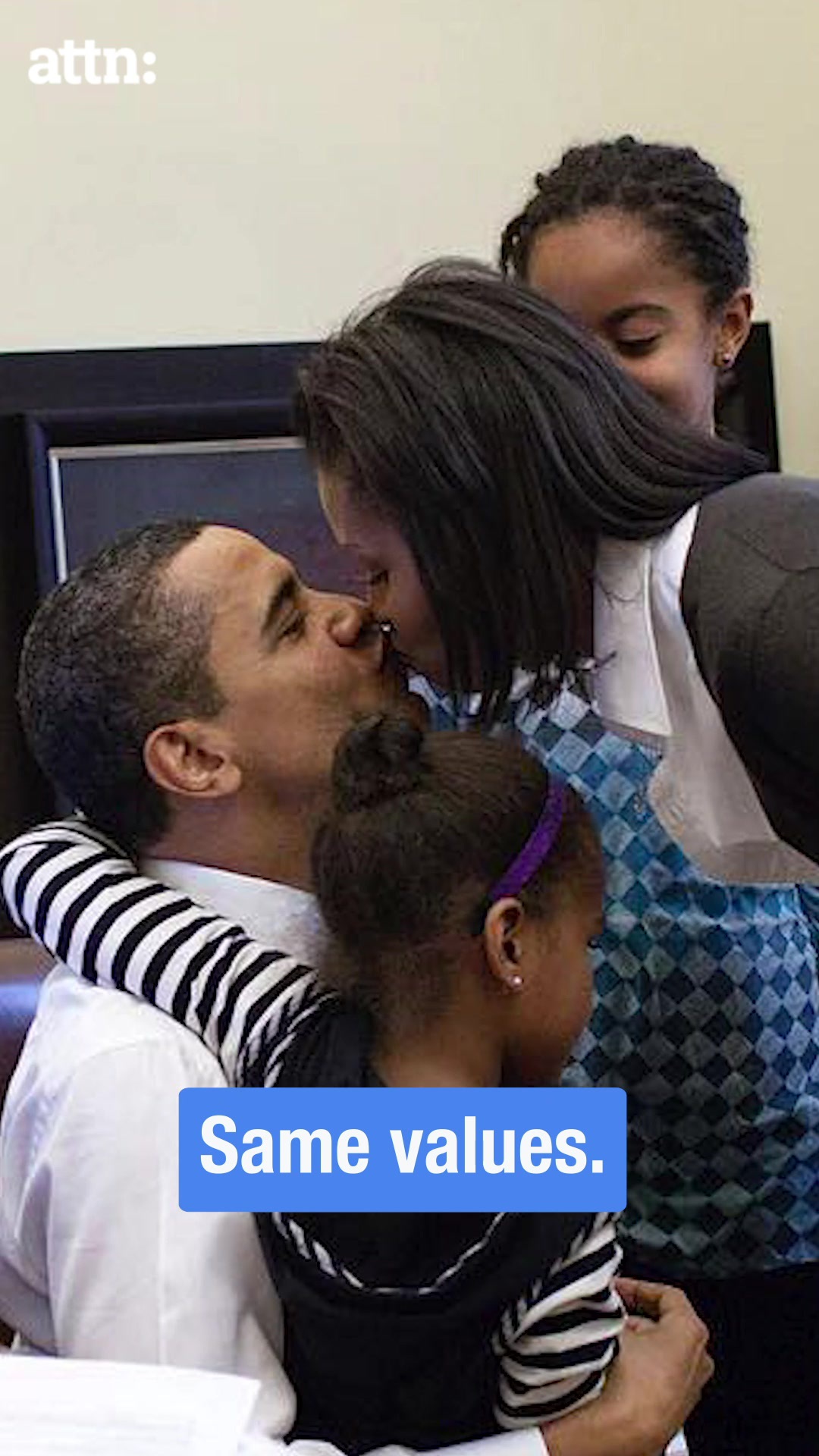 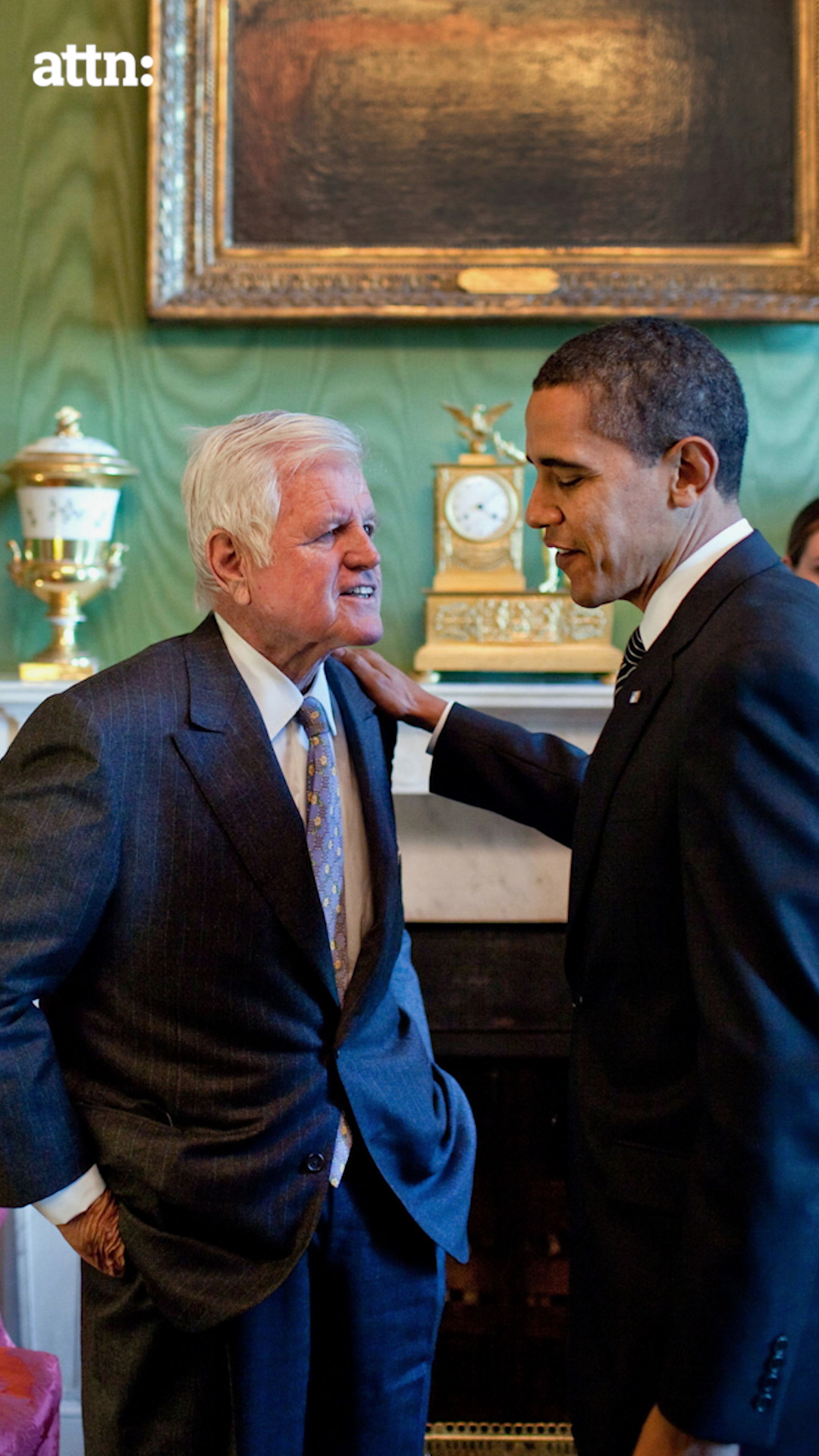