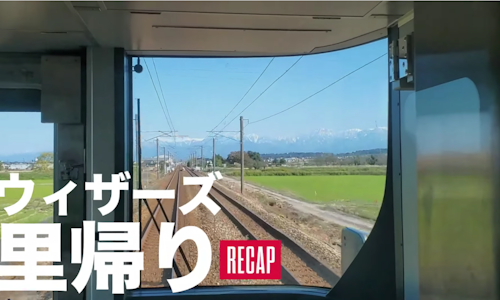 The Washington Wizards Japanese digital team was stationed in Japan over the NBA off-season and had the unique opportunity to travel, interview and uncover the origin story of Wizards player Rui Hachimura in his hometown of Toyama, Japan. They were able to dive into several different facets of Hachimura's hometown, basketball education and early life in Toyama.

There were several goals and objectives of this content series.

1. One goal was to take advantage of the digital team's unplanned location in Japan due to COVID-19 to capture content that would have otherwise been very difficult to gather.
2. Toyama, a coastal city of just 450K people, produced the first-ever Japanese player to be drafted in the NBA. It was our team's objective to show Hachimura's unique background and showcase the passionate fans that support him from thousands of miles away.
3. Another objective was to bridge the gap between Washington D.C. and Japan. This in-depth visit to Hachimura's hometown brought our team to them and showed our interest and dedication to integrate their story into ours.

STRATEGY: The Wizards' commitment to Japan can be seen in their support and marketing efforts around Hachimura, but the digital team sought to demonstrate more commitment to the Japanese people while delivering fans a truly global and compelling spin on the traditional behind-the-scenes content series. The digital team wanted to bring the modern sports fan more than just a player interview about his life. We wanted to deliver the connective details that we would have never been able to gather without visiting Toyama.

Japan is not a basketball powerhouse, let alone the tiny coastal prefecture of Toyama. How did Hachimura's upbringing in Toyama and his experiences in the city shape him into the player he is today?

The answer we found: it truly takes a village.

The Wizards Homecoming series was a hit during the NBA off-season and named an NBA Best Practice for its original and global take on behind the scenes content. Fans watched in both English and Japanese across Wizards platforms. Metrics include:

The content series has become a model for other teams showcasing international players and the Wizards will replicate it during the 2021 off-season for their new Israeli-born star, Deni Avdija.

The Wizards Homecoming series engaged fans on a global level and bridged the gap between the United States capital of Washington D.C. and the lesser-sized Toyama, Japan. It showcased the comittment the Wizards organization has to creating ties with its newfound Japanese fan base and showed the rest of the world the value and unique story this city has in relation to Japan's biggest basketball star.

Fans often hear how certain people influenced a player's life, but it is rare they hear how a player has impacted members of their small community in such a direct and unique way. The Japanese basketball community isn't large, so Hachimura's influence and ability to grow a tight community of basketball fans in Toyama is a rare opporunity to showcase. 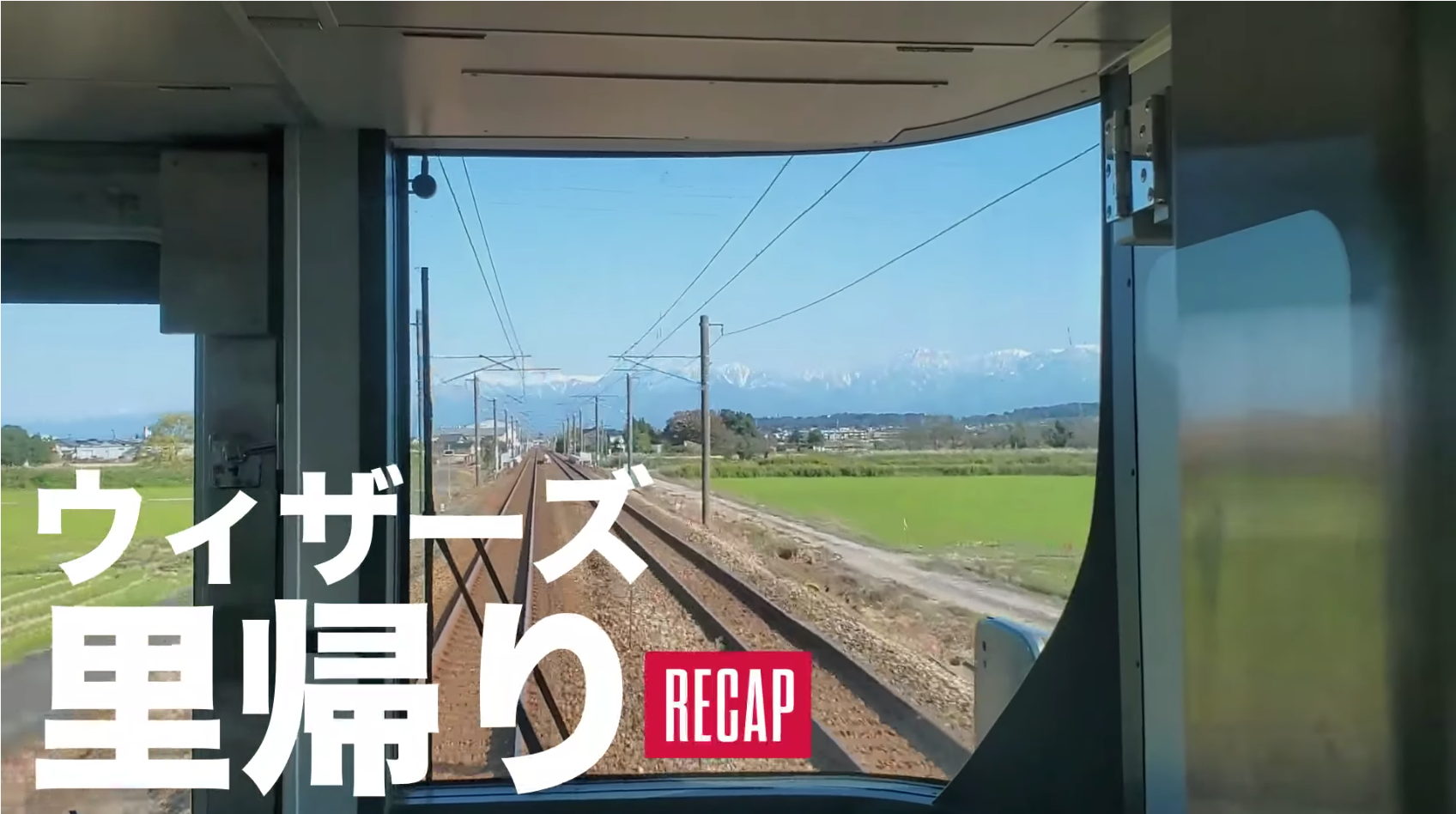