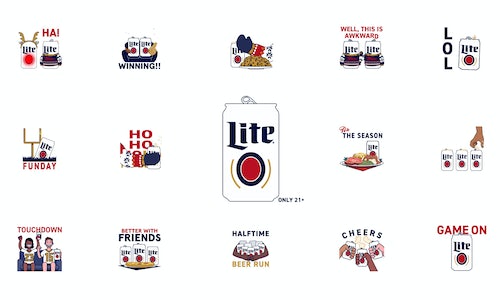 Miller Lite Takes Chat from the Bar into Messaging & Venmo

As consumer’s lives moved more online during the course of the pandemic, Miller Lite looked for ways to connect with people in an authentic and relevant way that didn’t rely on in-person experiences. They turned to Holler, a company that delivers intelligently recommended visual content on digital messaging platforms, to help bring branded content to consumers in messaging environments.

From October to December 2020, Miller Lite activated branded content from Holler on messaging platforms and Venmo — a leading peer-to-peer payment platform and one of Holler’s platform partners. During a busy holiday and sports season, consumers had the option to attach Miller Lite-branded messaging stickers in their payment notes on Venmo and on text messages across a number of messaging platforms. On Venmo, if a user typed in a topic to describe their payment that was relevant to Miller Lite’s campaign, they would also receive an automatically recommended animated sticker.

Messaging was the right space for Miller Lite to be a part of everyday conversations. While Holler works on several messaging platforms, Venmo specifically proved to be a smart fit for Miller Lite, as top conversational topics on the platform are typically associated with food and drinks, shared bills and generosity (i.e. splitting the bill). Additionally, conversations about social gatherings, drinking and sports typically peak around the holidays, which allowed Miller Lite to engage with a relevant audience at the right moment.

From mid-October to the end of December, messaging users exchanged and interacted with branded Miller Lite content for everyday conversations and payment notes designed to bring joy. The campaign involved the following features and design and implementation strategy:

Miller Lite’s first venture into conversational media created new opportunities for consumers to interact with the brand by taking part in everyday conversations that made sense for the brand. What’s more, the power behind conversational media is that it turns consumers into brand advocates; consumers share branded content during intimate moments such as planning for a holiday feast, celebrating team wins, or splitting the bill for drinks. In fact, fans directly searched for Miller’s content: consumers who typed “miller” used branded content at an 8% share rate (0.80% industry benchmark).

Given above benchmark engagement results, Miller Lite exceeded its initial goal of being a part of relevant conversations around the busy holiday and sports season, paving the way for entirely new opportunities for consumers to engage with the brand. Success from this campaign has resulted in sustained interest in this kind of next-generation digital advertising in messaging — one that relies on targeting ideal contexts over the actual consumers themselves. Currently, Miller Lite is running another campaign with Holler during prime sports season — from January to March — for fans to continue showing that any time can be Miller Time. 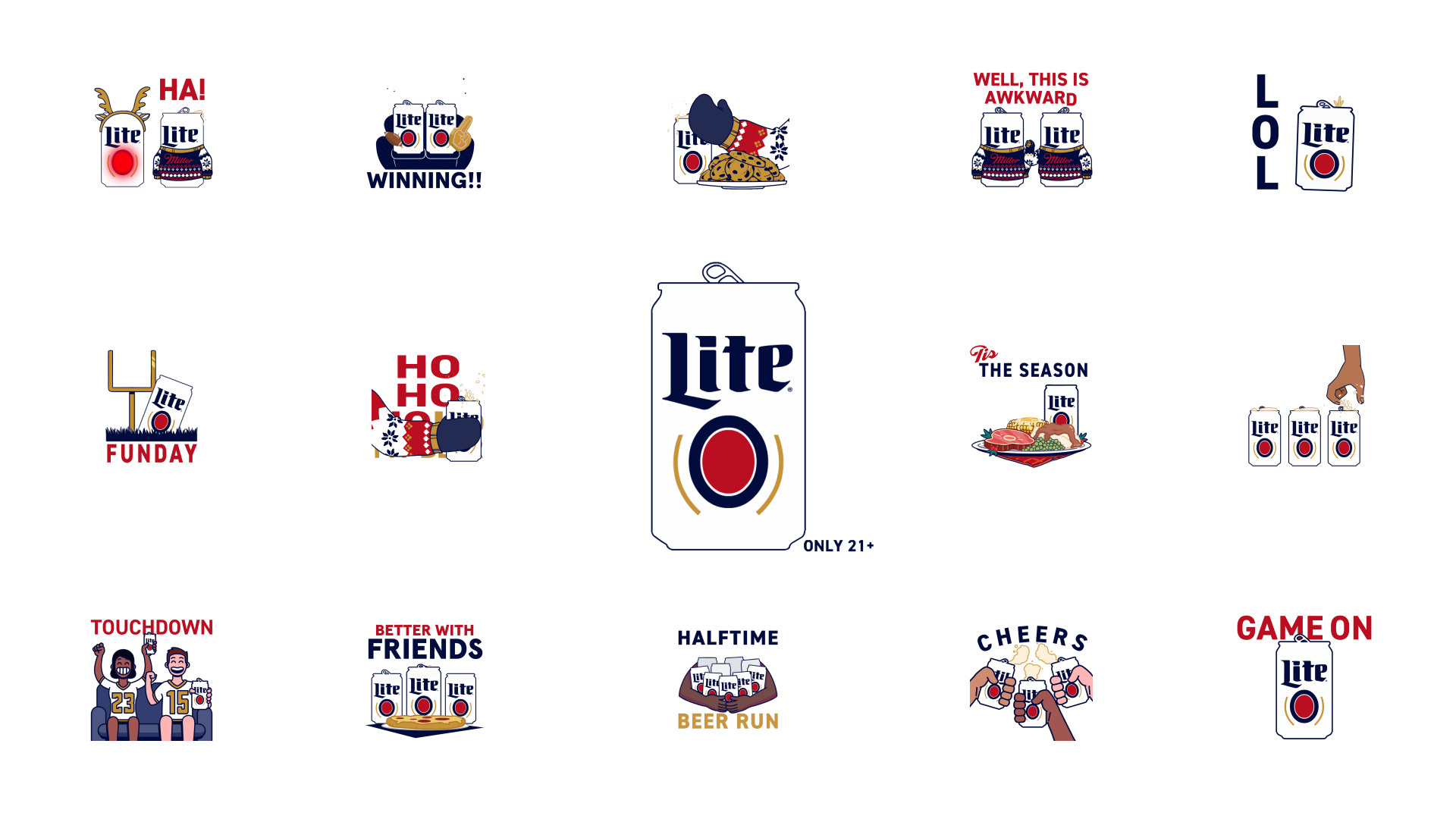