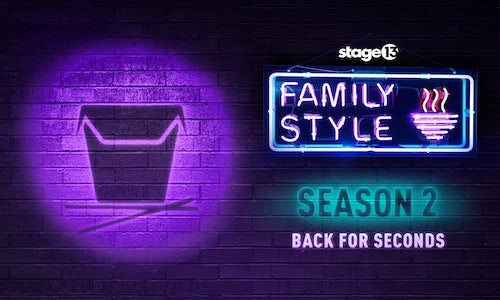 Family Style is Back for Seconds

The objective of season 2 of Family Style was originally very similar to that of season 1, to reach and connect with viewers who are foodies and culture enthusiasts through exploring not just the palate but the people at the table; and not through interviews, but instead discussions like ones between family or friends over a nice meal. However, about halfway through filming, the COVID-19 pandemic hit and changed everything. Family Style, from Stage 13 and the creative minds of Justin Lin's production company YOMYOMF, which focuses on Asian food and pop culture; features Asian talent in front and behind the camera including 13 Reasons Why star Ross Butler, Silicon Valley's Jimmy O. Yang, and Warrior EP and daughter of Bruce Lee, Shannon Lee, among others. As COVID-19 spread, so did the anti-Asian sentiment, particularly against Asian restaurants, affecting many of our partners and colleagues. For a show about Asian food, people, and culture, the ugly side of the pandemic caused a shift. The rest of our production went remote, but our objective evolved to support the Asian community push togetherness during these crazy times of being forced to social distance, as well as to offer escapism as a message that we'll get through this pandemic together, Family Style.

For season 1, we launched Family Style on Facebook Watch and YouTube, which continue to be the most widely used online platforms among U.S. adults at 69% and 73%, respectively, according to Pew Research Center, amassing upwards of 30K followers/subscribers. Having this built-in audience established, we re-engaged them letting them know more Family Style is coming. Episodes were released on Tuesdays and Thursdays at lunchtime, 12pm PT, to whet appetites, since a majority of our audience was on the west coast from season 1.

The Family Style Facebook Watch page (@FamilyStyleShow) was reactivated as a community for the audience not only to watch the series but to partake and share their own stories, prompted by supplemental content including episode highlights used as a jump off point for social discussion like "The beauty of fusion food and being mixed-race" or "Maintaining traditions, especially for multigenerational families"; exclusive interviews and games with the cast; spotlighting the Asian celebrities in the show; Facebook Watch Parties featuring talent from the show to watch episodes together with fans; postcards from the restaurants featured in the show; relatable Growing Up Asian "facts"; foodie and Asian-specific memes; and new partnerships including SPAM and Baidu. Given the pandemic, offline activities were minimal, but did include partnerships with restaurants from the season either getting stickers or cards with QR codes driving to their specific episode to be given out with all takeout orders.

These tactics mainly focused on the "fun" objectives of driving viewership and fan engagement. For the more serious objective of addressing the anti-Asian sentiment towards the Asian community, particularly Asian-owned restaurants, we launched the #stage13supports campaign, which aimed to help and support foodies and restauranteurs alike during the difficult time of COVID-19. We wanted to steer the conversations away from the negative sentiment and re-focus on celebrating the Asian community, particularly around food, to drive business for Asian-owned restaurants across the U.S., because we know first-hand that food brings people together often serving as an introduction to culture. Launching alongside the #stage13supports campaign was the Family Style Foodie Fans Facebook Group, which served as a platform of positivity for foodies and restaurants to connect and discuss food, share menus, locations, information, pictures of food from their favorite local Asian restaurants and to tag them highlighting the establishment and bringing attention that they’re still open for business.

The development of the #stage13supports campaign along with the Facebook Group led us to a partnership with the internal Business Resource Group at WarnerMedia, formerly NAPA (Network for Asian Pacific Americans), who created the “Family Style Challenge” where every time an employee shared a meal in the Foodie Fan Facebook Group, NAPA would donate a meal to frontline healthcare workers at a local hospital. From this challenge, we were able to partner and order from the Asian-fusion restaurant featured in season 1. Additionally, NAPA partnered with us again to donate meals from the Asian restaurant Bone Kettle, to the Asian Youth Center, a non-profit serving the Asian community!

In the first two months of the Facebook Group launch, we had nearly 500 members from over 100 cities globally, and upward of 21,000 engagements, all organically without any spend. With the buzz around the featured restaurants highlighted in our Group, we were even able to help StopBye Café re-open in the LA area and generate business!

Not to mention the positive reception from fans enjoying the series for the food and diversity. A number of the celebrity talent featured in the show also organically promoted Family Style including director Justin Lin, Osric Chau and Chantal Thuy of Arrowverse, influencers The Fung Bros., Ross Butler, Shannon Lee and the Bruce Lee accounts, Jim Lee (Chief Creative Officer of DC), and Dani Pudi, among others.

Video for Family Style is Back for Seconds 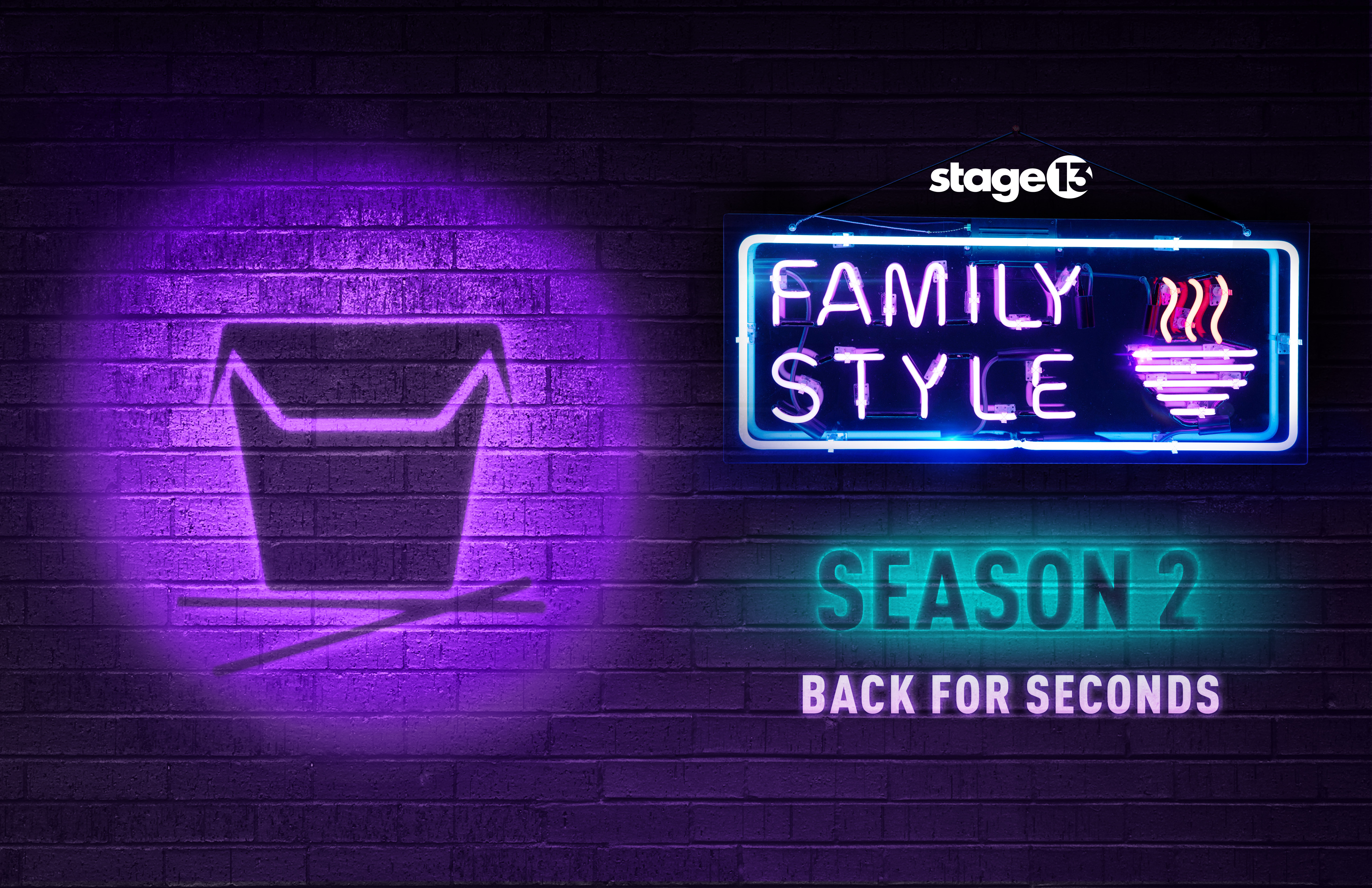 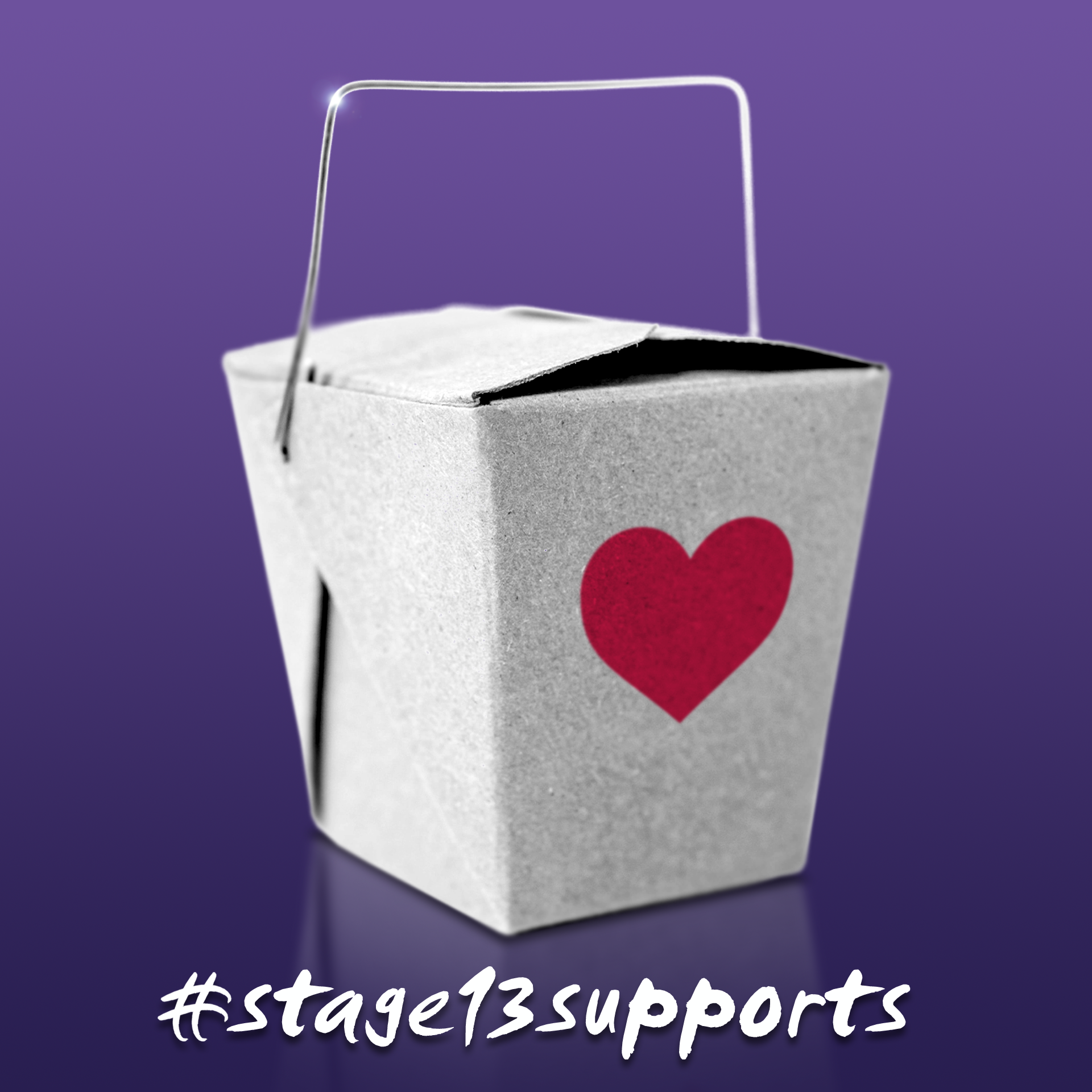 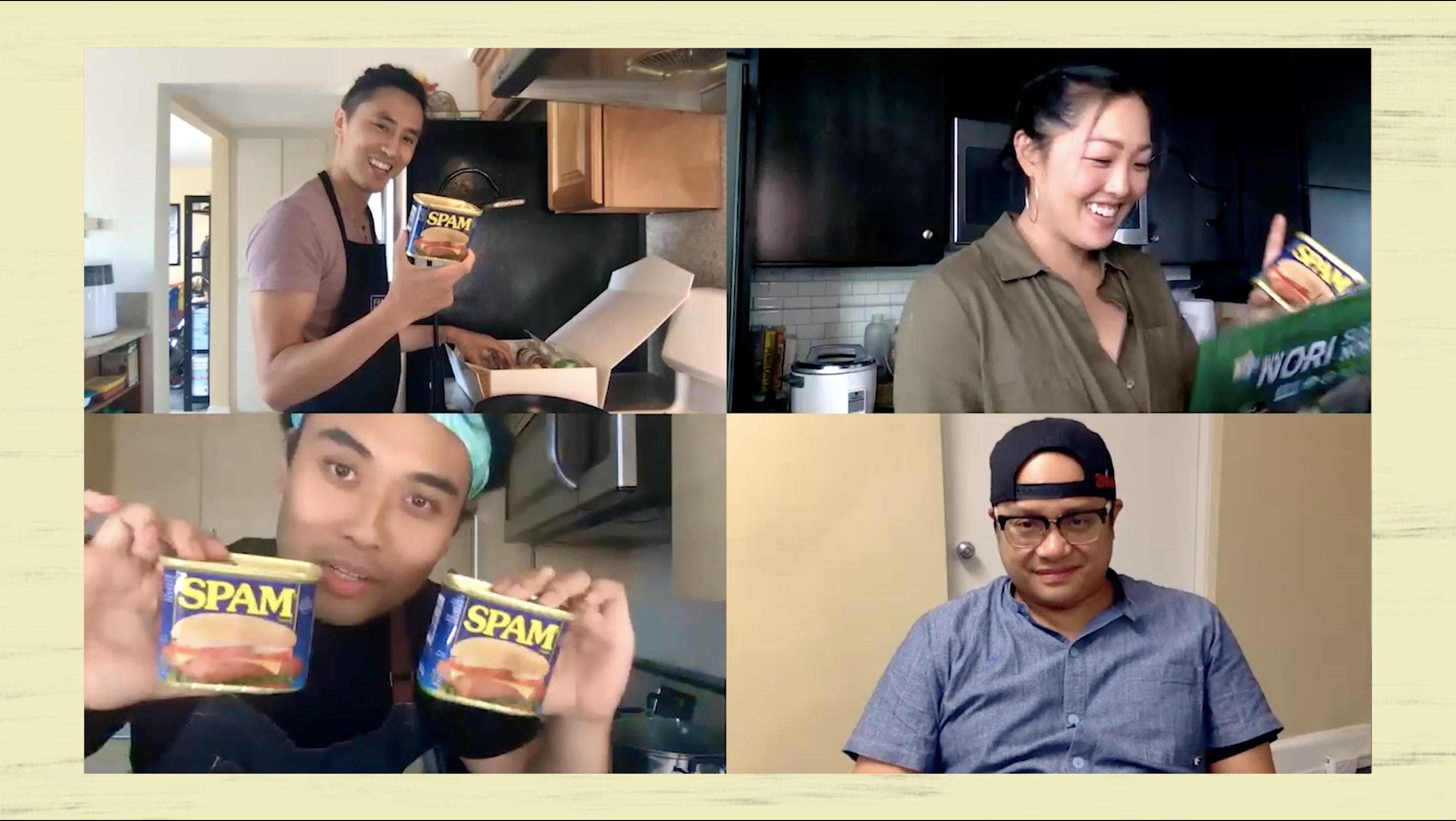 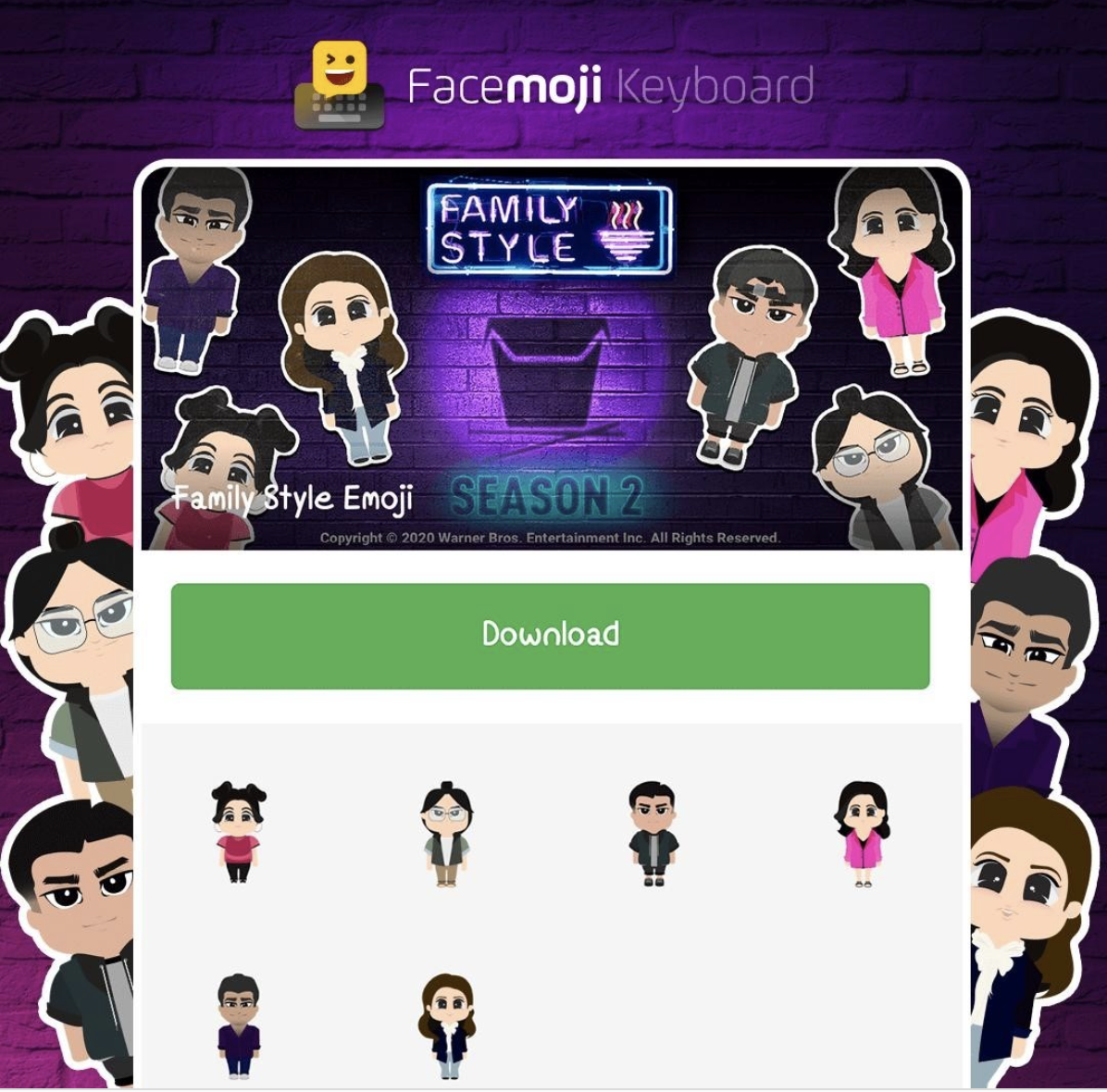 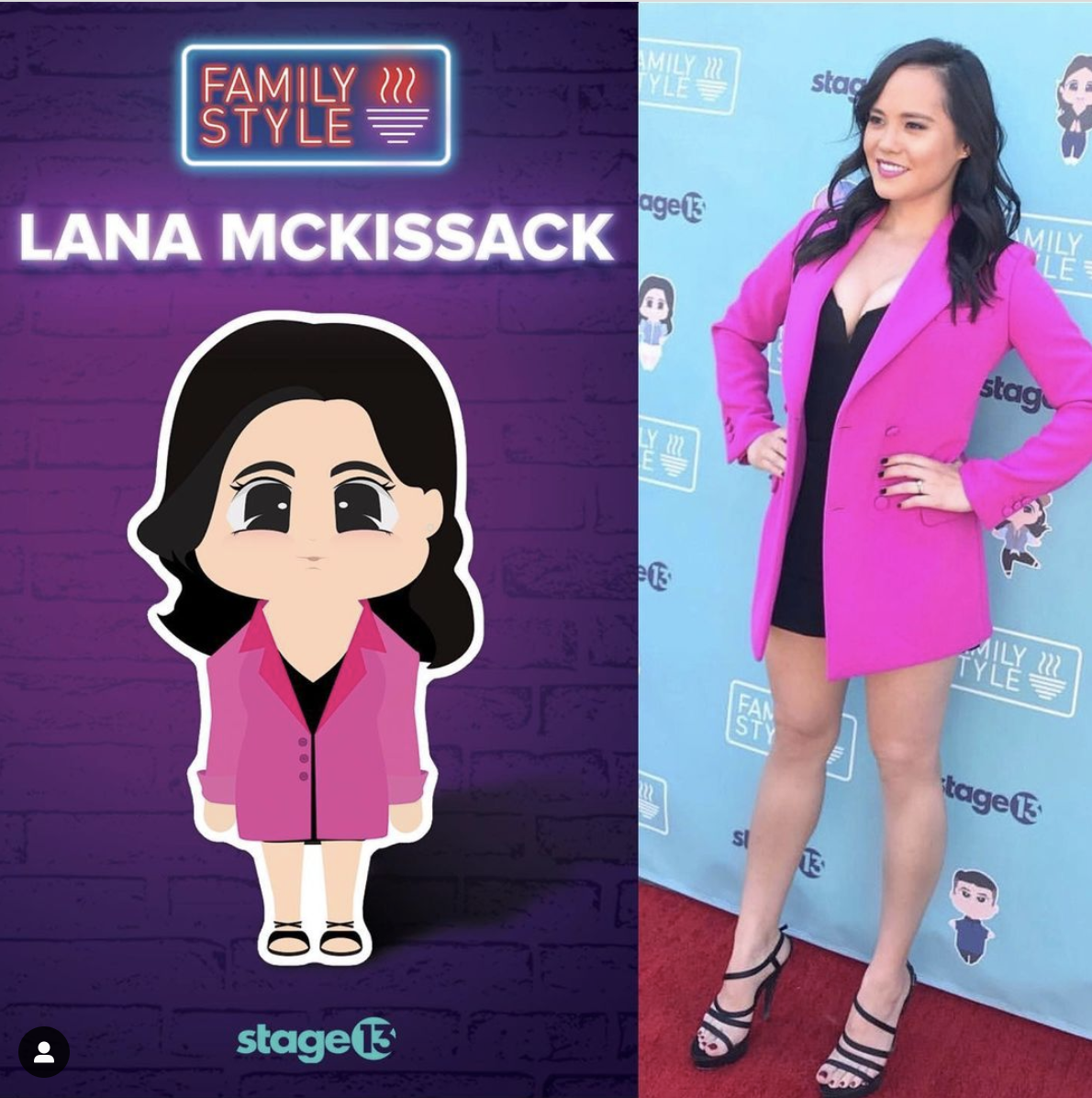 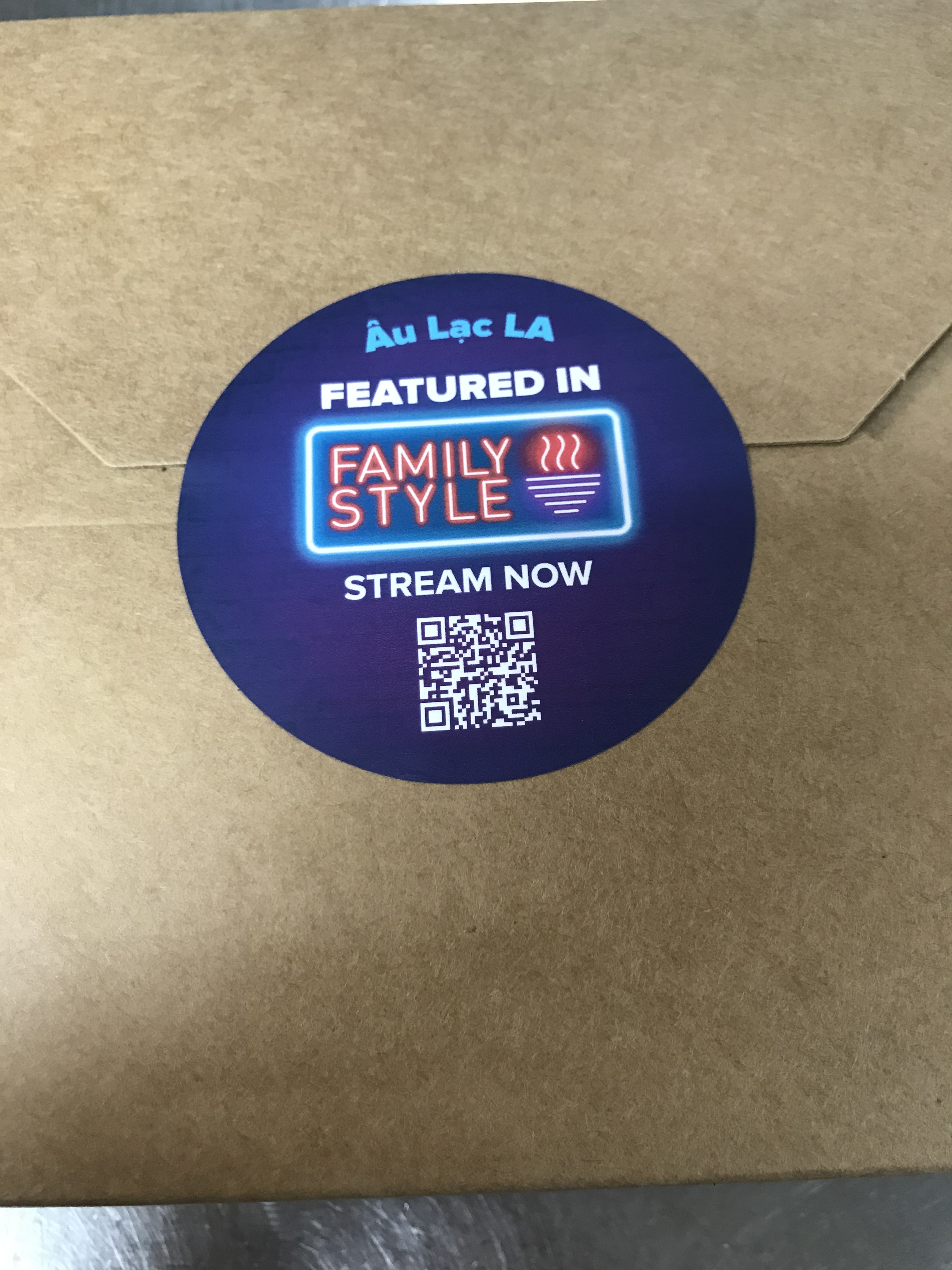 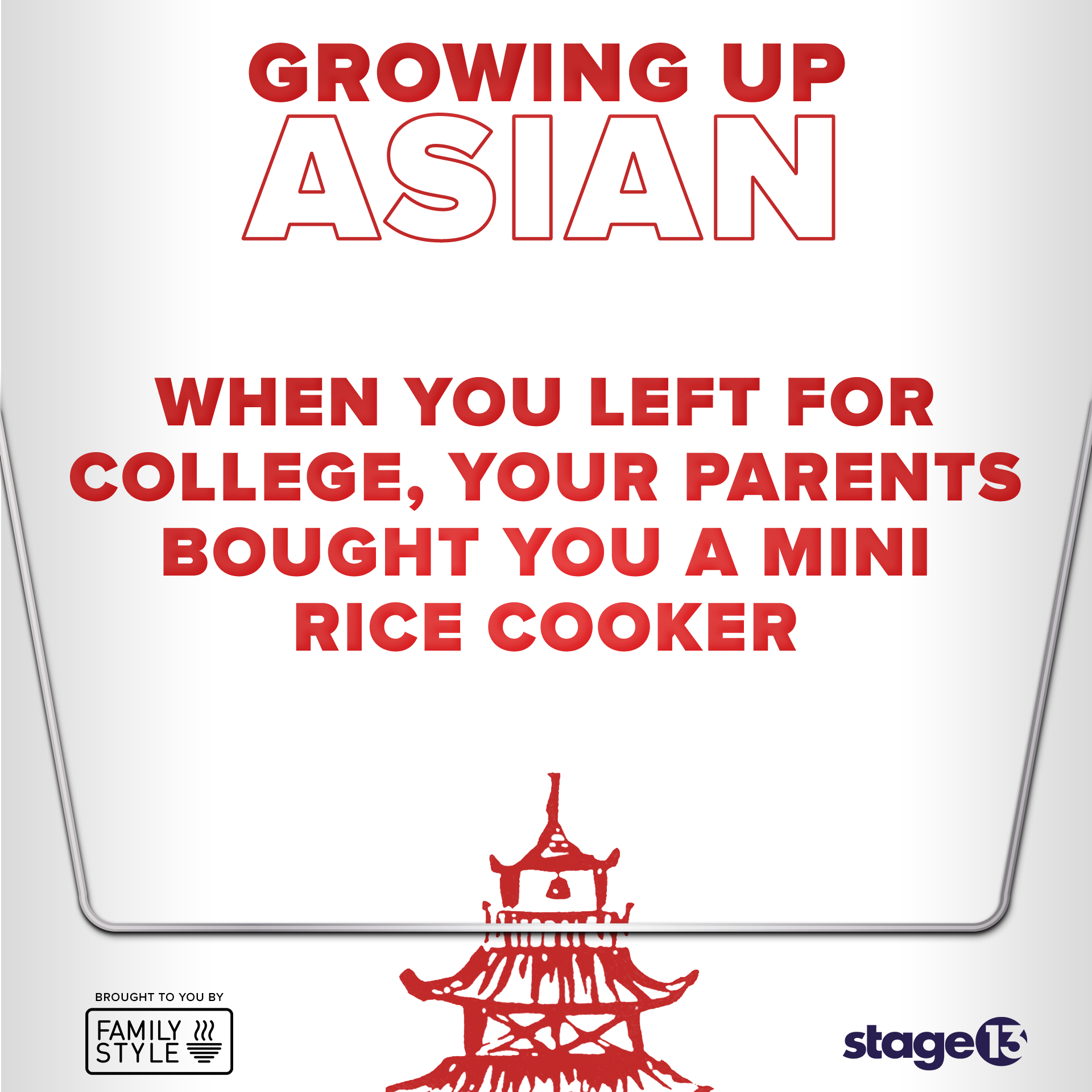 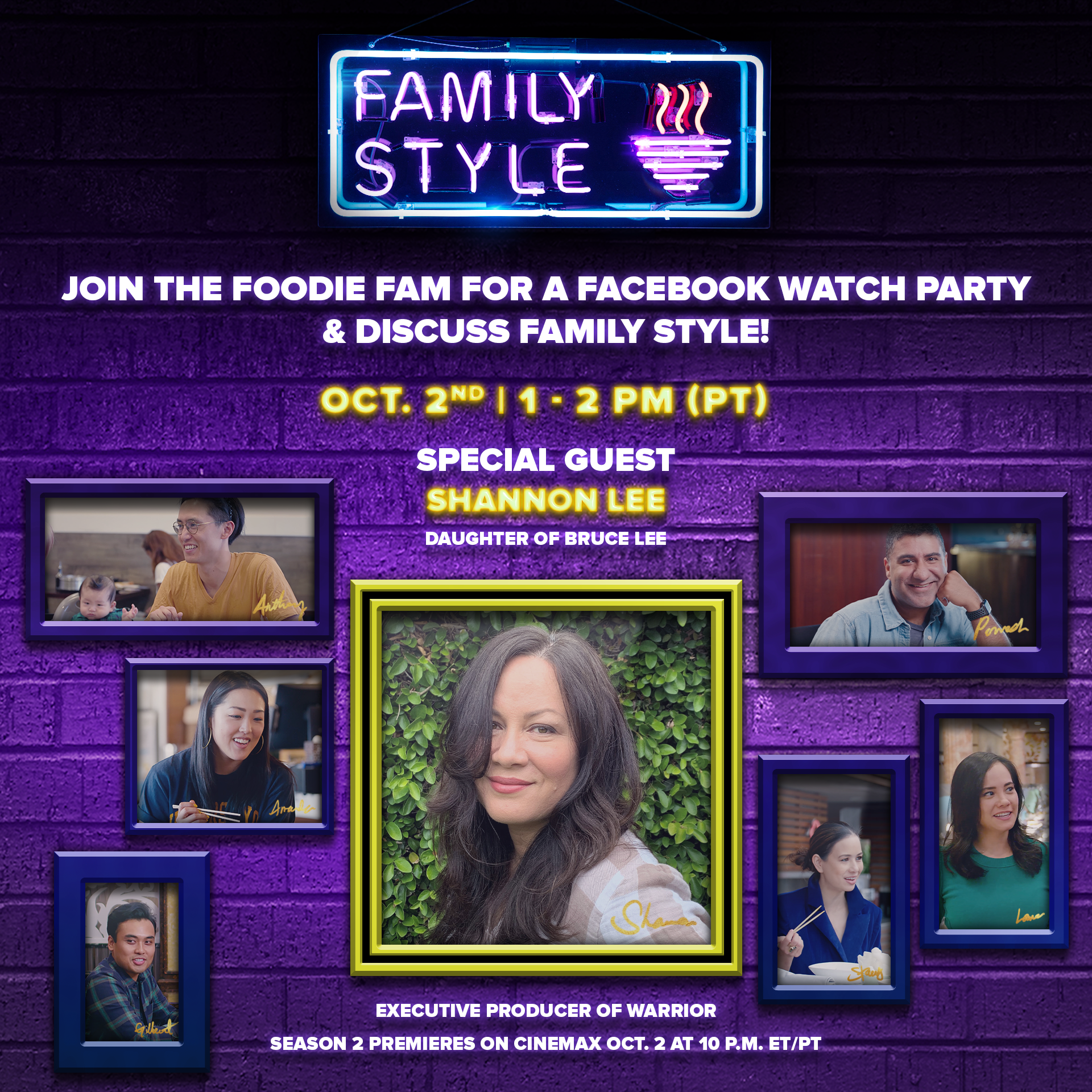 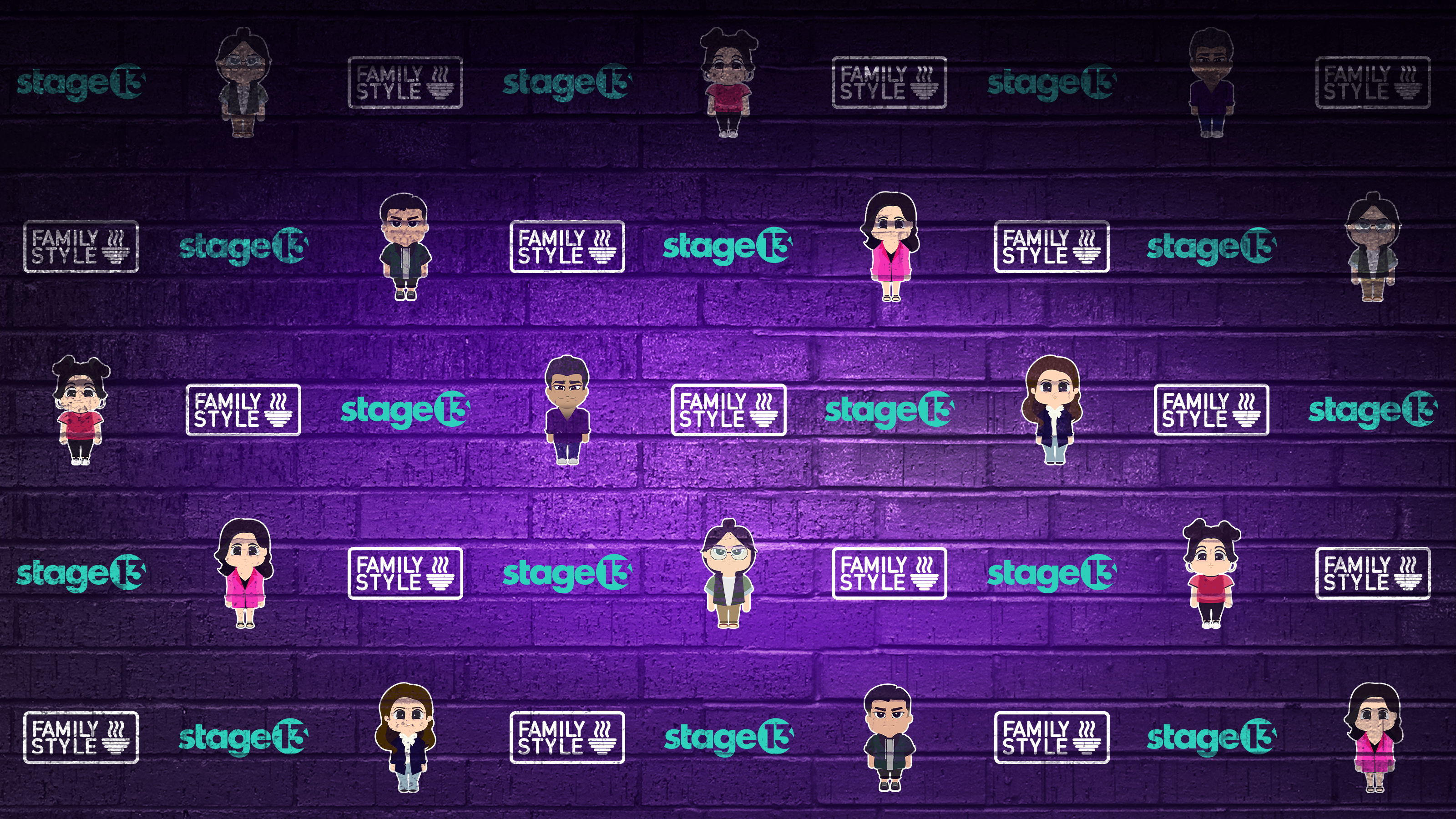 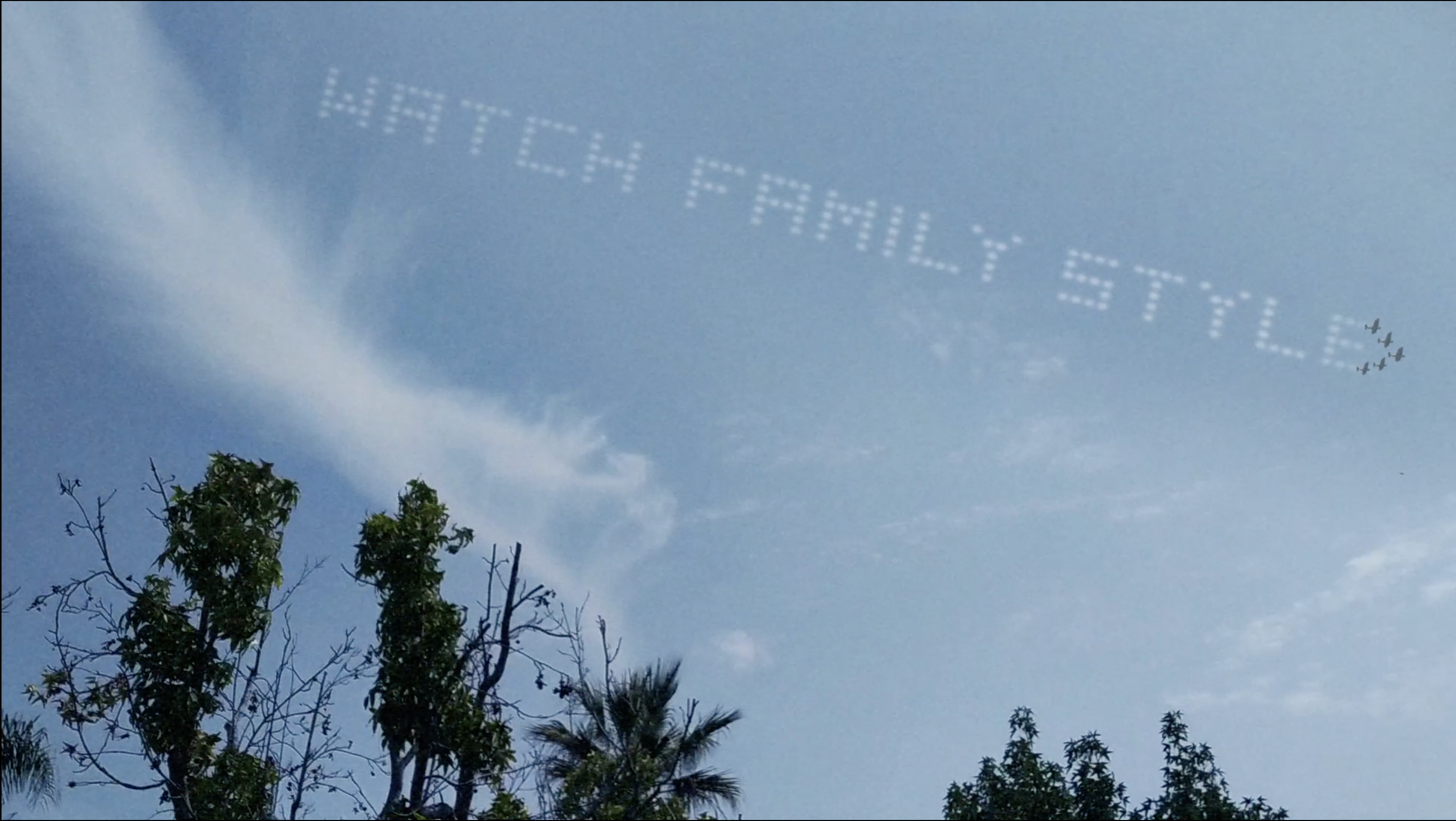