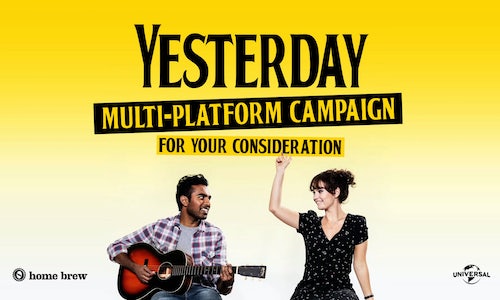 The campaign strategically evoked nostalgia for The Beatles, introduced audiences to the love story of Jack and Ellie, and developed compelling content that felt modern and relevant. By centering content on the universal themes of love, hardship, and success, we aimed to highlight the endearing story that allowed fans to imagine an unthinkable world without the legacy of The Beatles.

Our goal was to eventize the film's release by building a fan base invested in the original plot and appealed to Beatles fans. We accomplished this by developing content that was retro-inspired and colorful. The social pages offered fans motion pieces and graphics that paired vibrant, modern imagery from the film with fonts and visual elements that were reminiscent of The Beatles.

The campaign successfully targeted hopeless romantics with content that highlighted the relationship between the struggling musician, Jack, and his constant supporter and love interest, Ellie. Additionally, we shared many music-oriented social pieces that debuted Himesh Patel as a multi-talented actor that also appealed to Beatles' fans and Ed Sheeran fans.

Across Facebook, Twitter, and Instagram, our campaign garnered a total of over 150M impressions, approximately 70M in reach, and nearly 5M engagements. The Yesterday campaign successfully targeted audiences with inspiring and engaging content and led to a rewarding film release that grossed $153M worldwide. 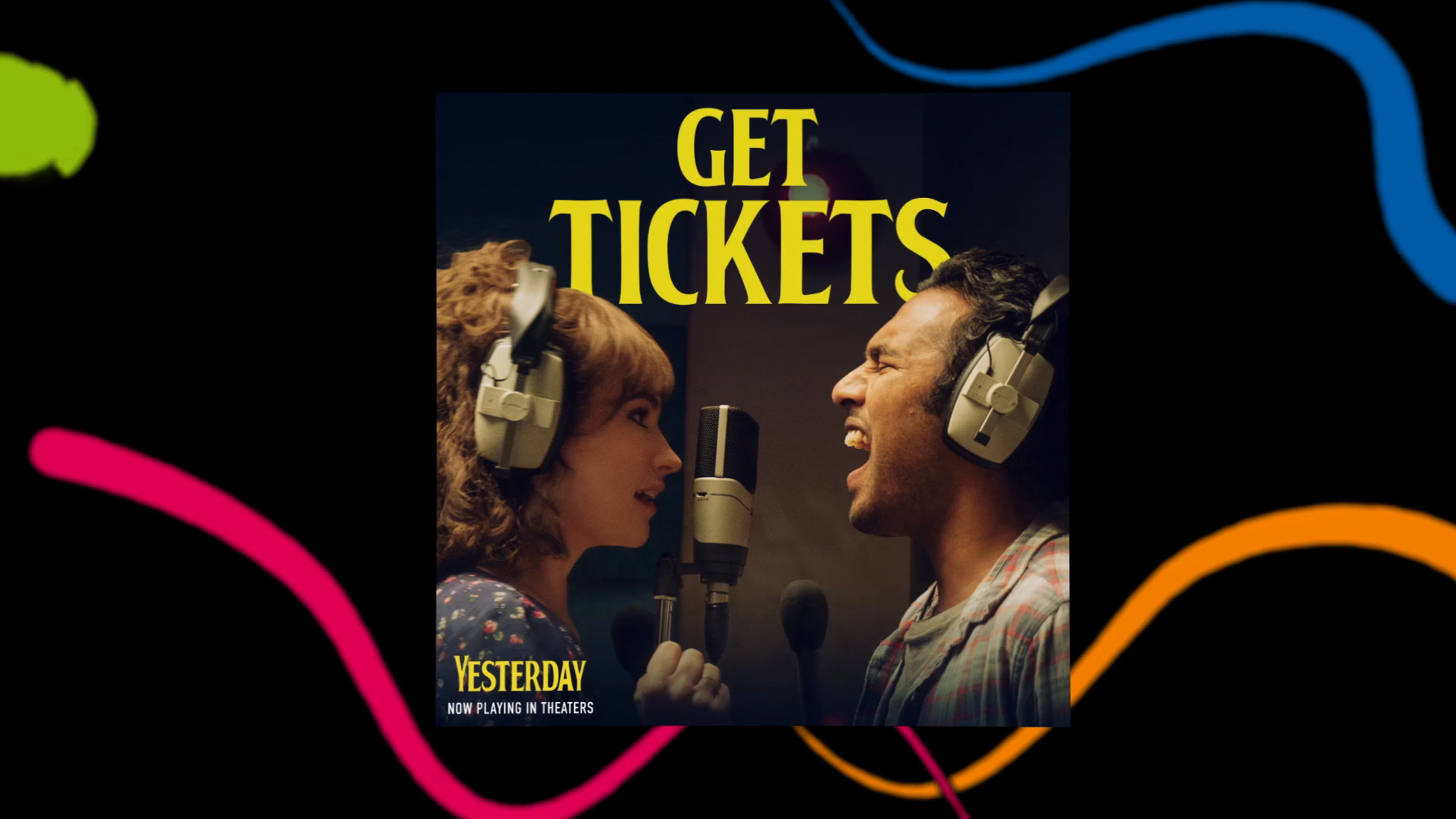 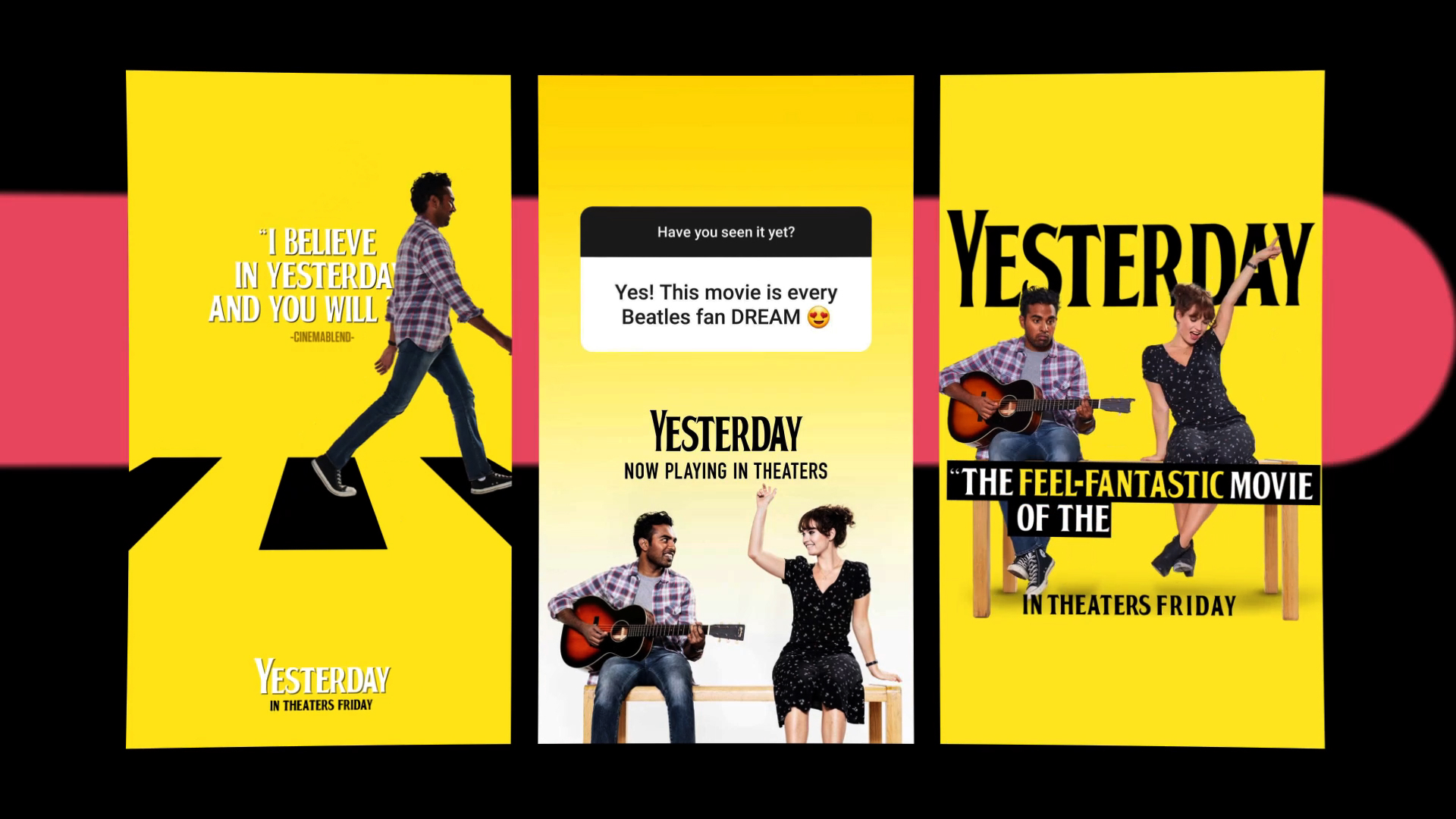 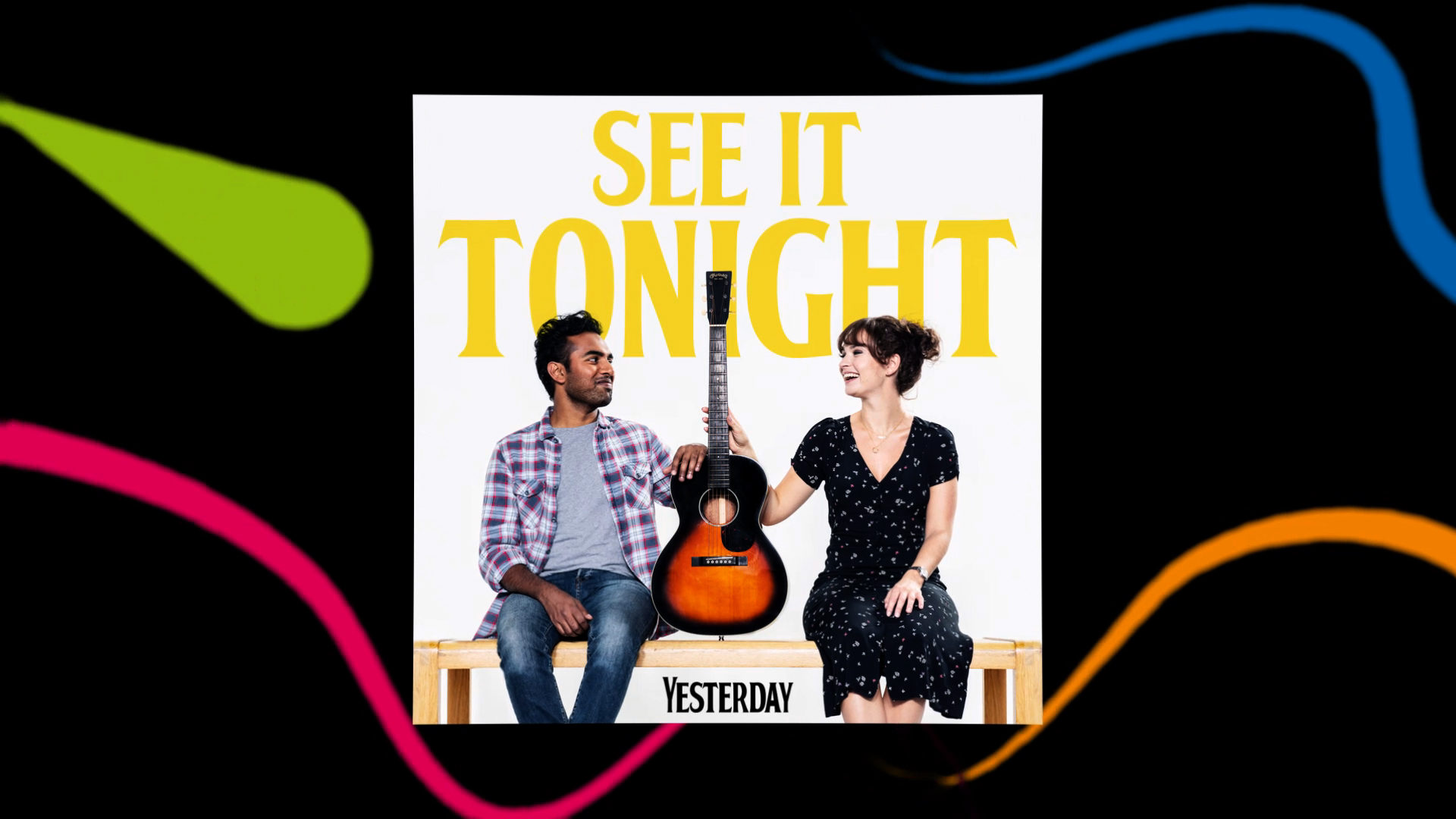 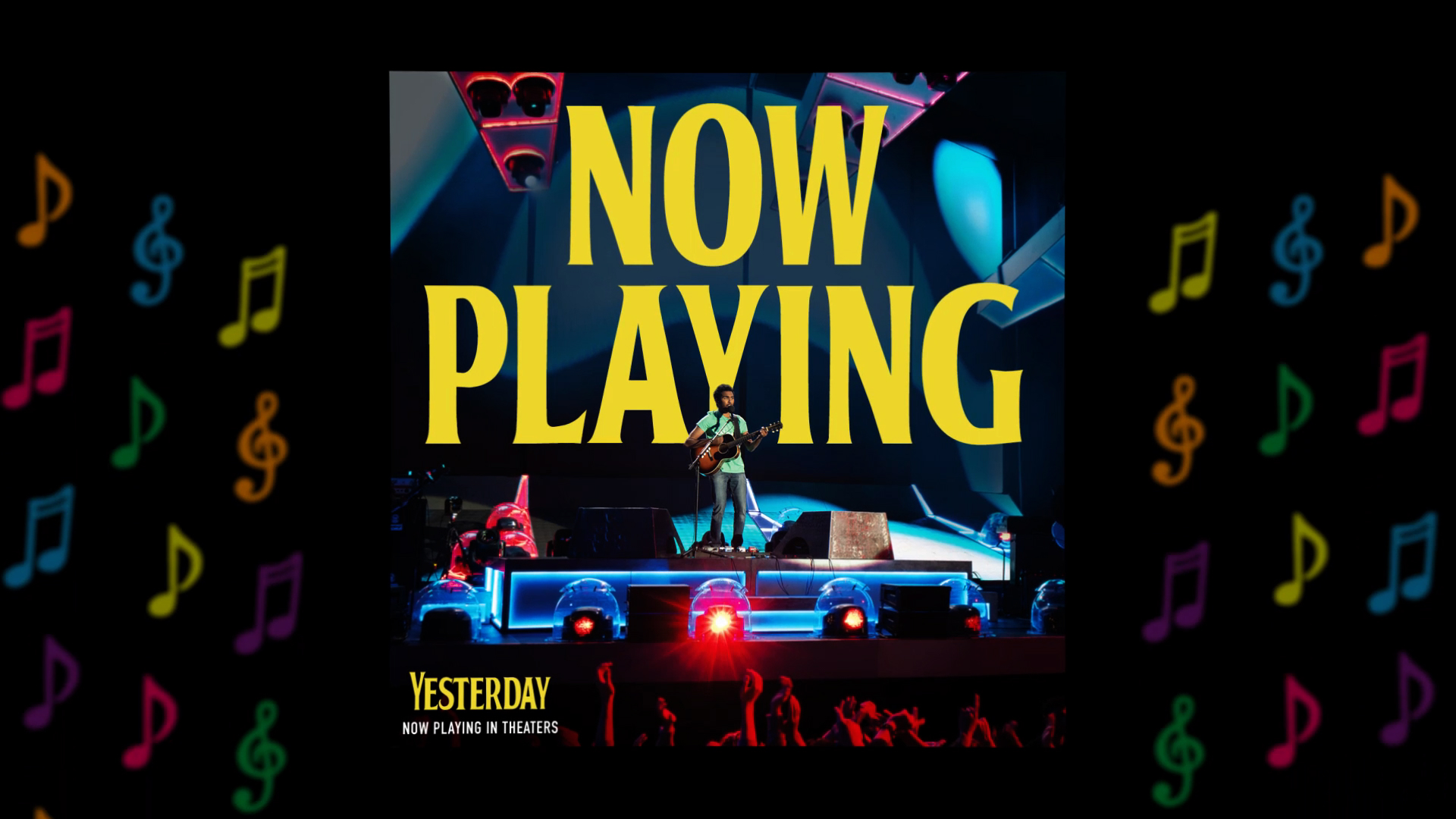 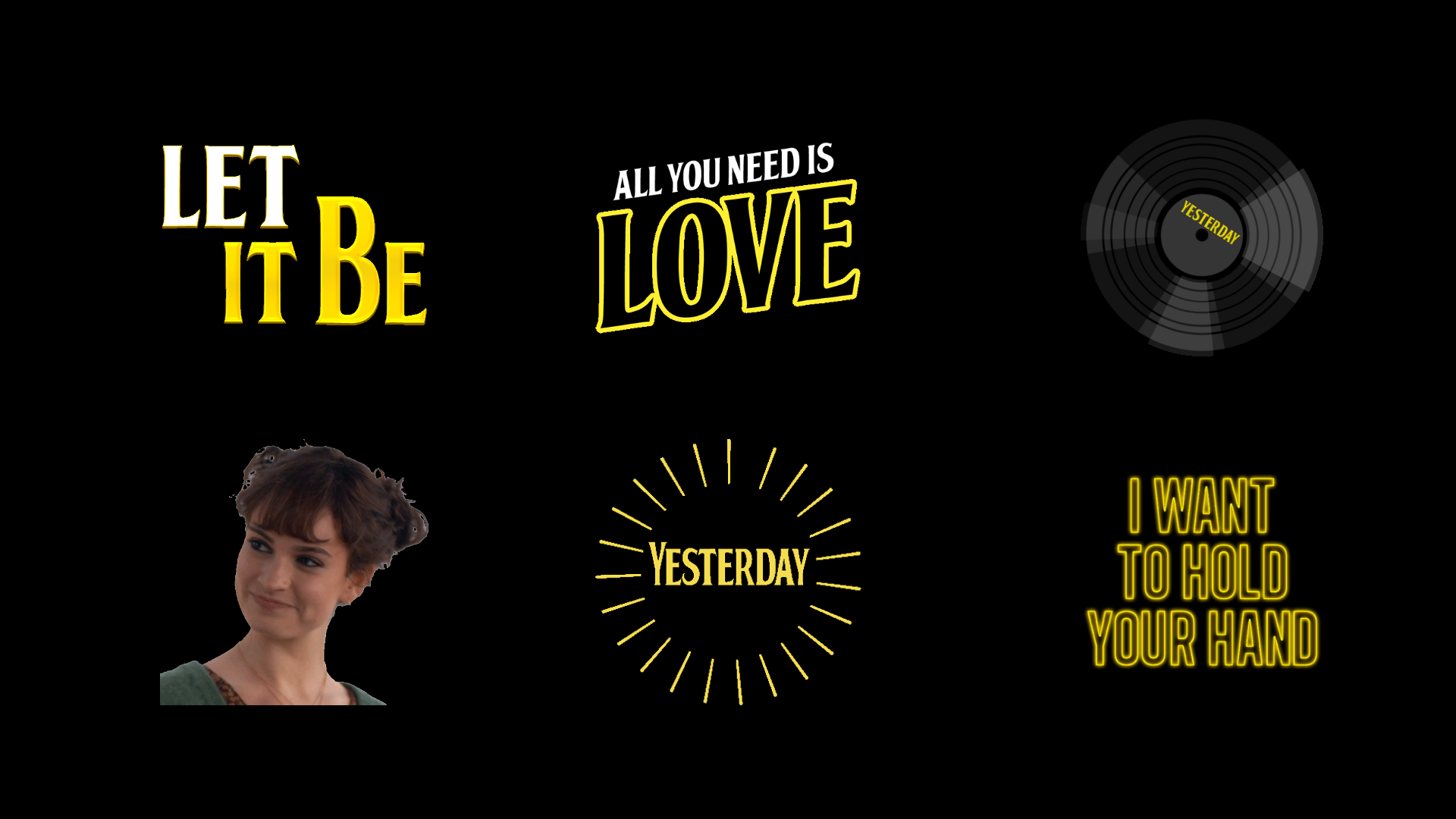 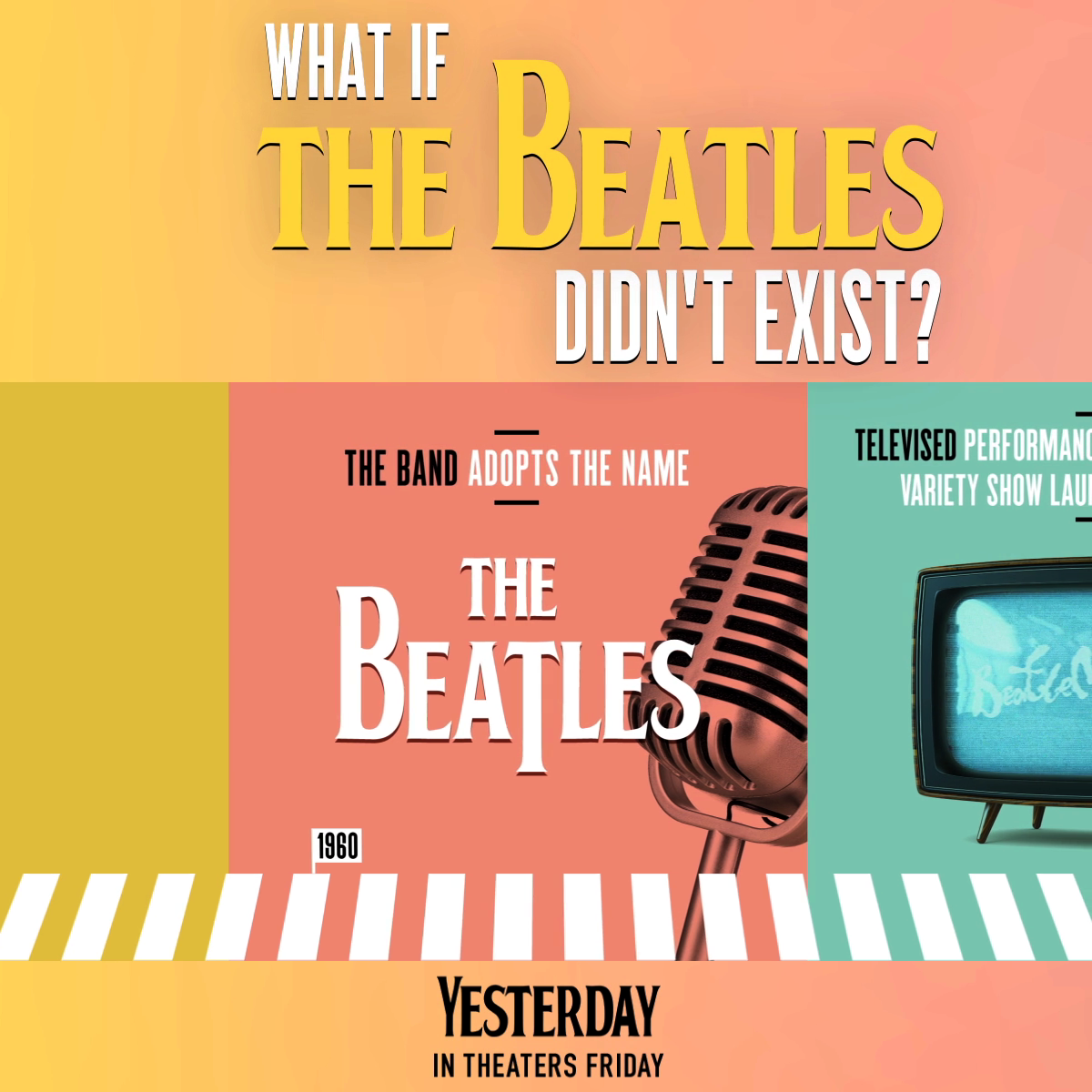 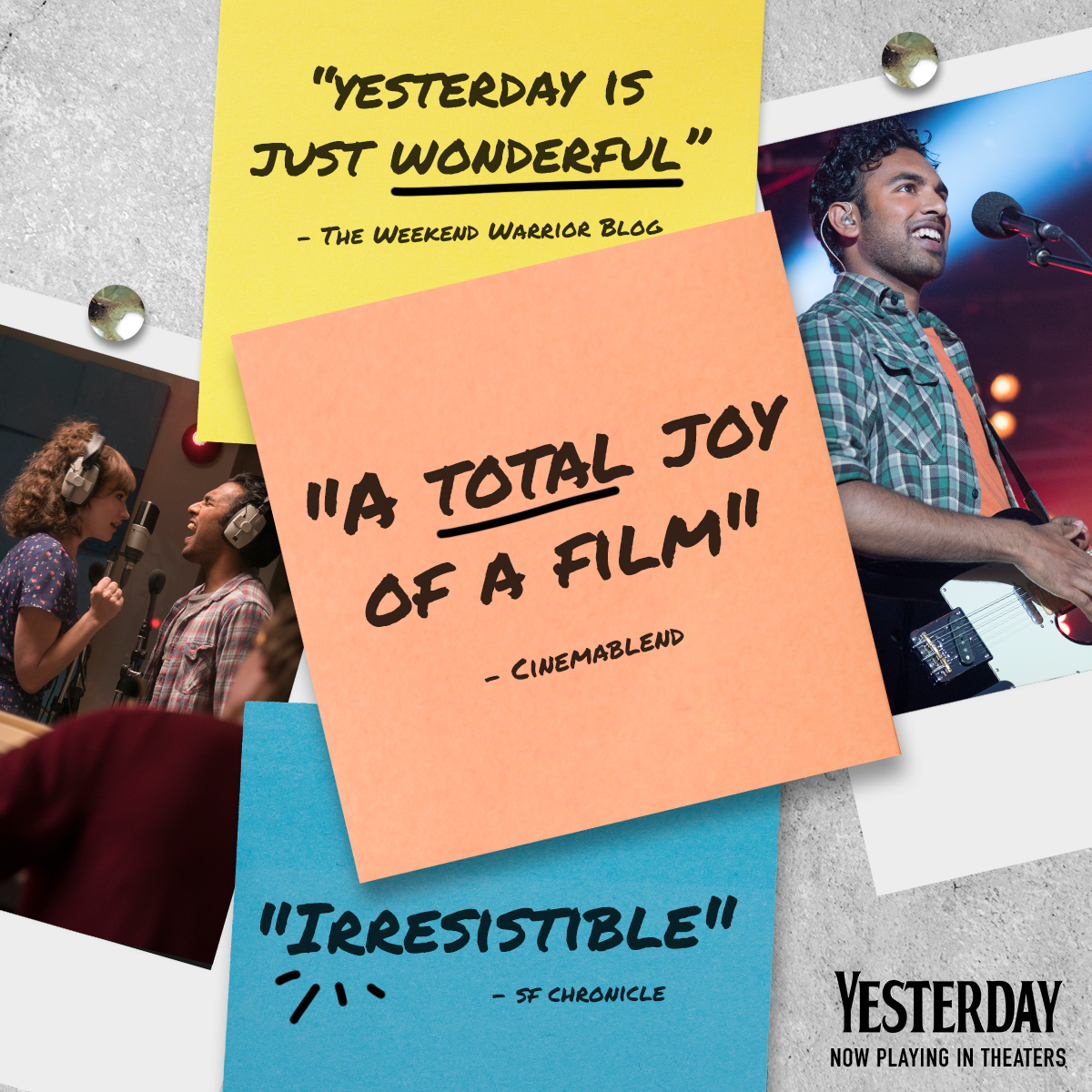 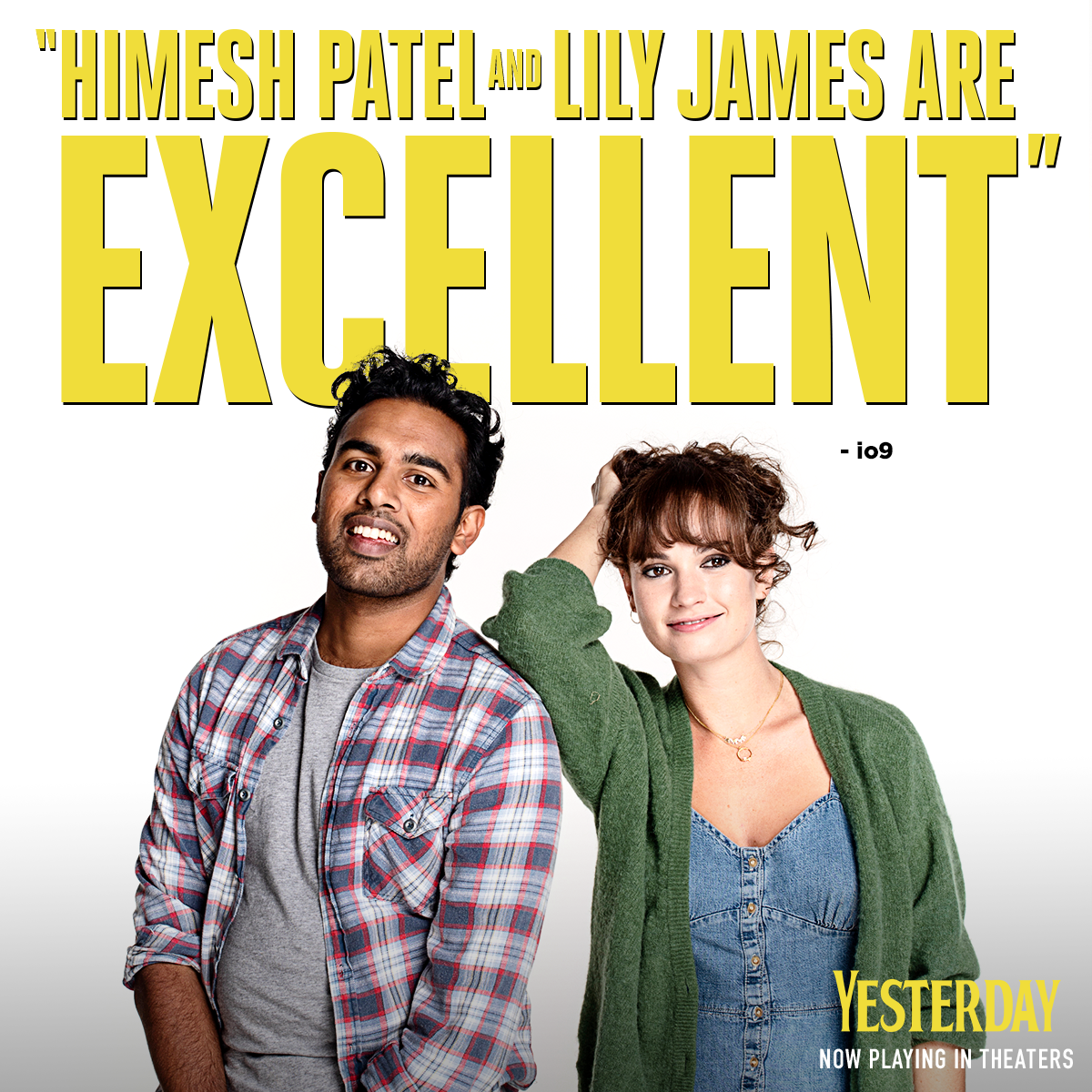 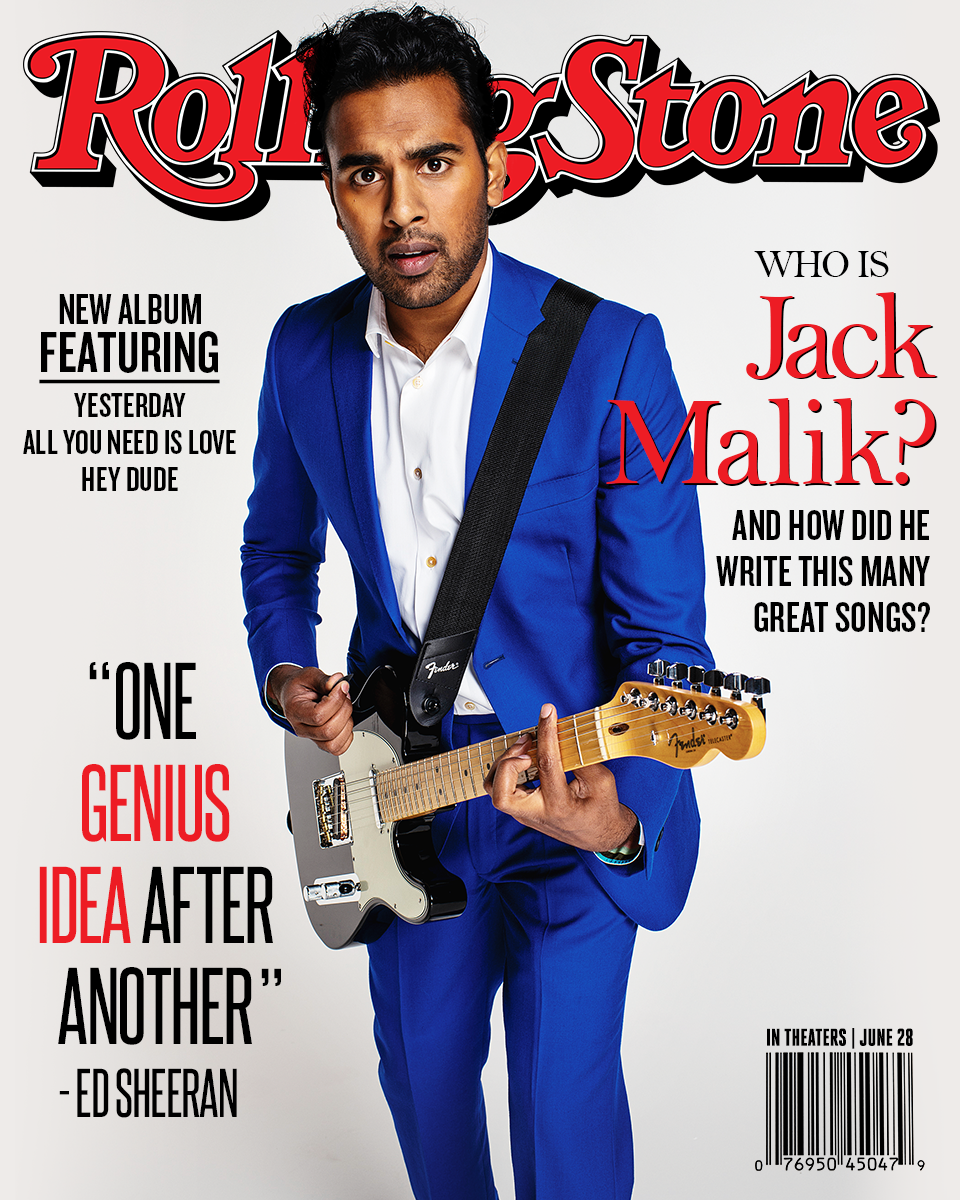 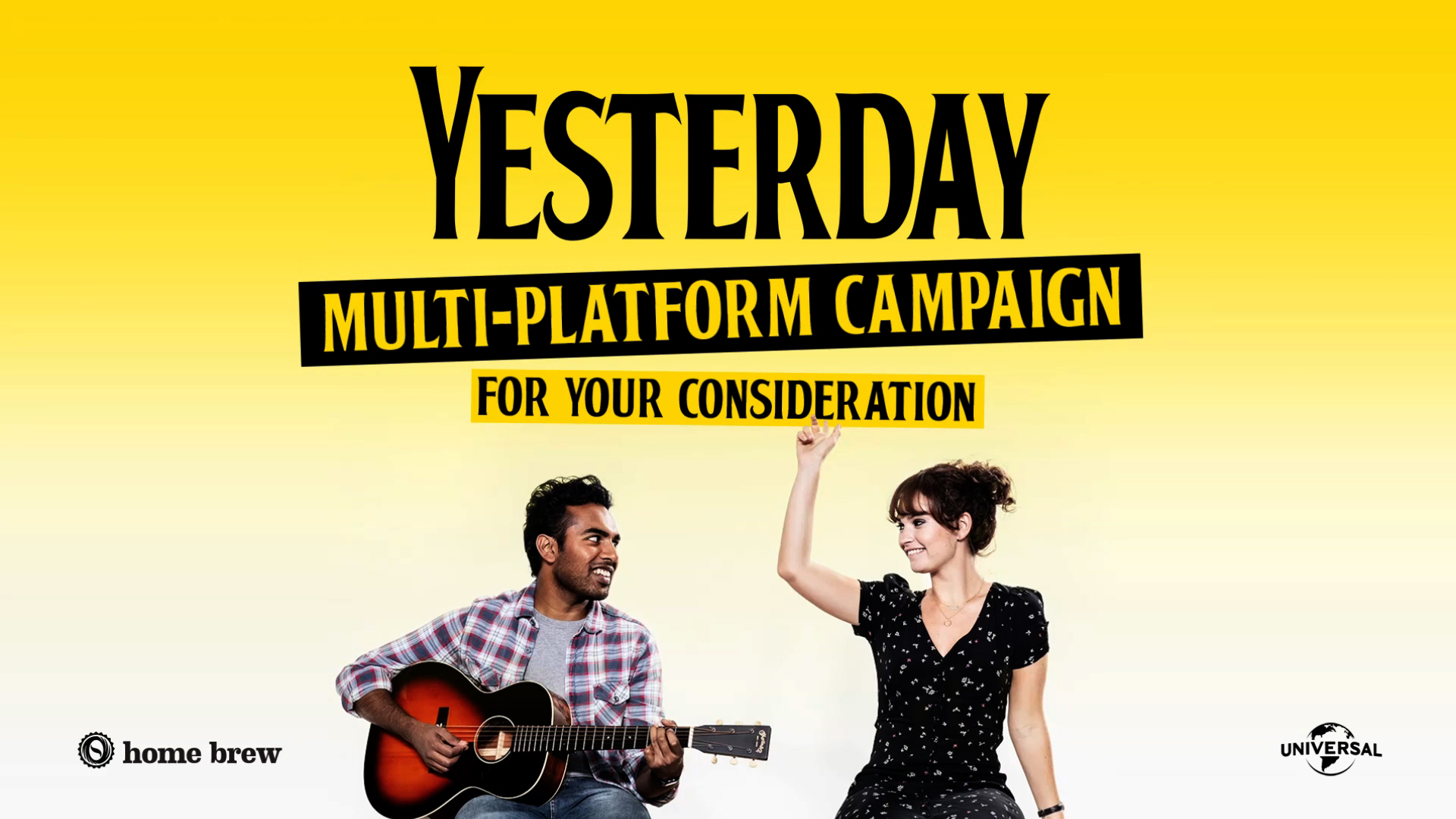