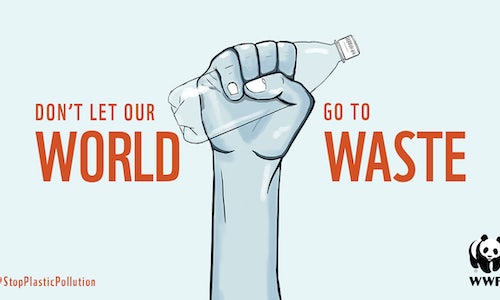 In January 2019 WWF approached Tug with a challenge: to galvanise people around the world to urge global leaders to do something about the plastic pollution crisis in nature.

WWF launched a petition calling for governments and world leaders to form a legally binding global agreement to stop plastic pollution entering our oceans by 2030. It was up to Tug to use social media to raise awareness of the petition and gather as many signatures as possible before it was presented at the UNEA in Nairobi.

Tug proposed an approach to social media which would give WWF’s followers a richer, more engaging experience, and enable each social channel to work harder: The Golden Thread.

The Golden Thread is a proposition:

“Come closer to our world and feel more connected to yours.”

Through the Golden Thread, we take our audience on a journey from Awe to Awareness to Action.

The Golden Thread gives each piece of content a clear authoritative tone of voice, with a strong, continuous call to action.

The strategy was shared with 20 key national offices to ensure a unified message across WWF’s network throughout the campaign. Local campaigns and scheduled content would still be going out on the channels during this time, so it was vital to ensure that Stop Plastic Pollution would cut through the noise.

We used the Golden Thread principles of awe, awareness and action to take our audience on a journey from feeling emotional about the plastic pollution problem, to understanding the complexity of the problem, to feeling empowered to take action to fix the problem.

The campaign came at a time when people feel overwhelmed by negative news about climate change and the environment. A and B audiences of carers and somewhat carers are aware of these issues and feel responsible, but helpless to bring about change. It was imperative that the campaign avoided pointing the blame at individuals and kept the pressure on governments and global leaders who have the power to make positive changes.

We focused the campaign message around a different theme each week in order to take users on a journey and keep building momentum and urgency as we got closer to the UNGA conference.

Posts had an impressive 7% engagement rate on Instagram, which is 250% higher than the average 2% engagement rate. In total, the campaign gained 9,191,321 impressions - an amazing figure when considering that our total number of followers across channels at the time was 8.7 million.

The petition is still live on the WWF website, and hit over 1 million signatures at the end of 2019. WWF has extended its signature target to 2 million and engaged Tug to work on a follow-up campaign which focuses on plastic pollution over the holiday season. This campaign is currently ongoing, finishing in February 2020. 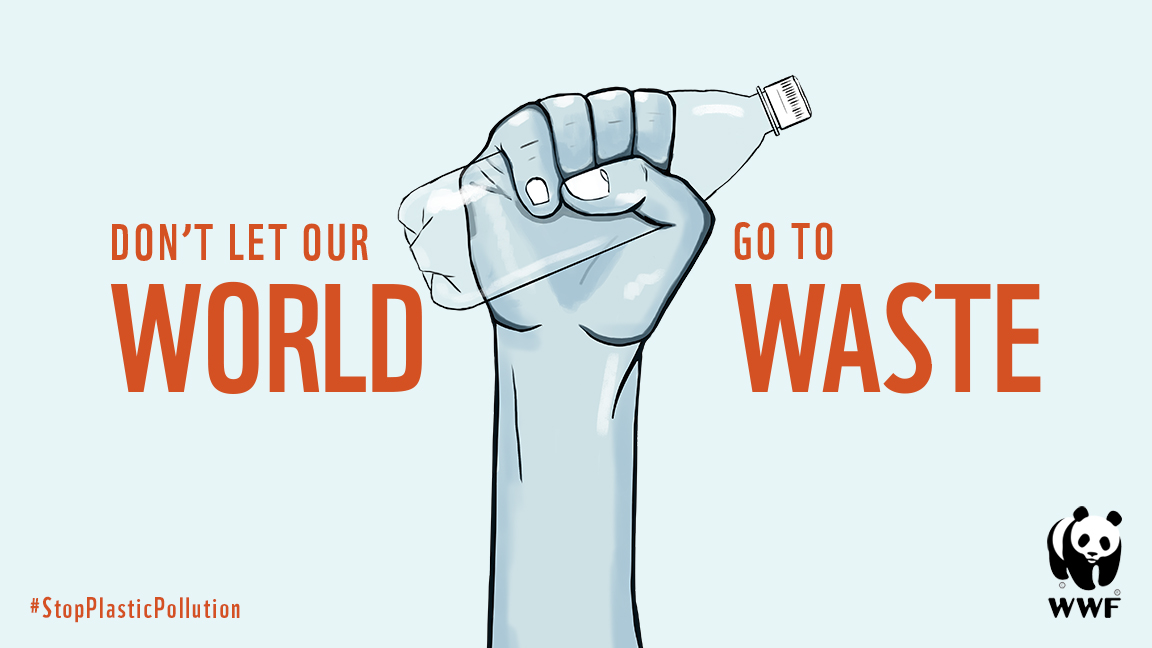 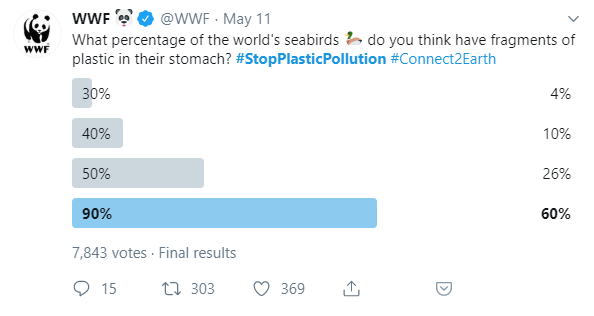 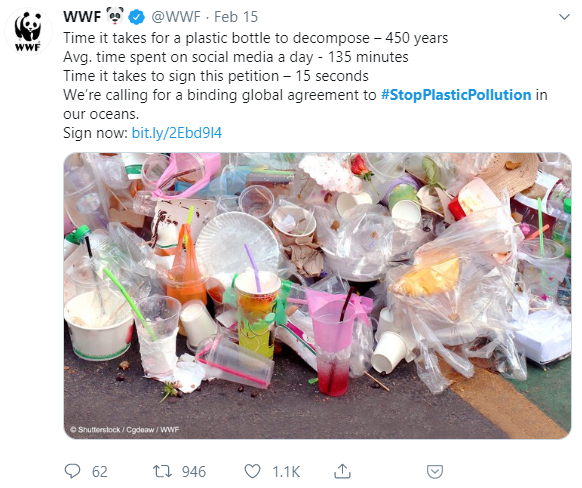 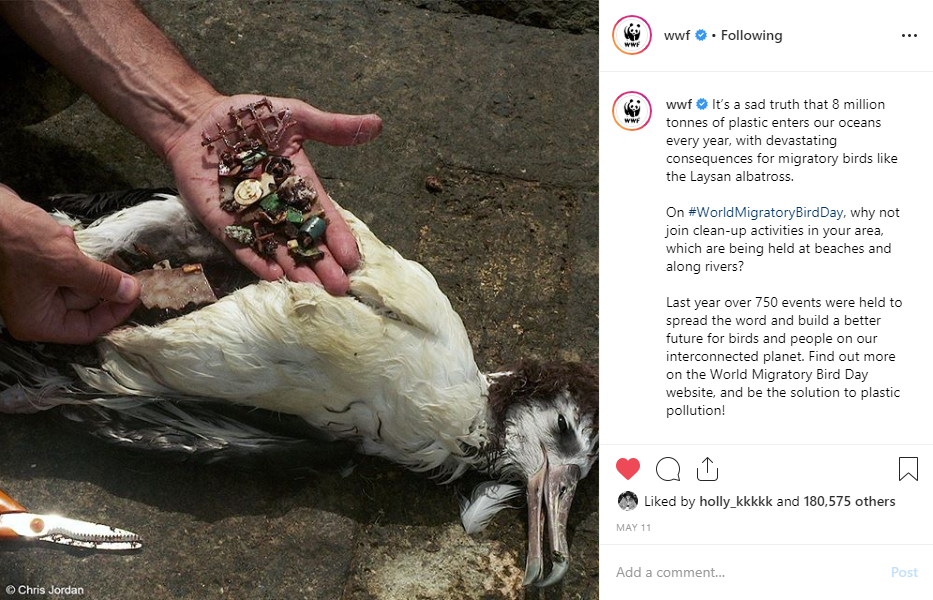