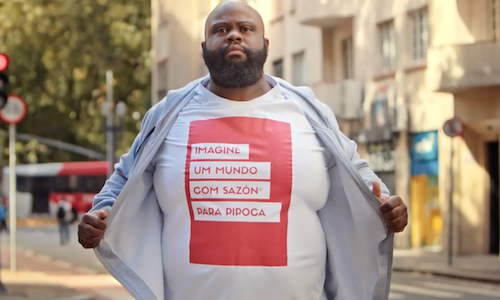 Sazón is the leading seasoning brand in Brazil, inside over 60% of Brazilian homes. However, over its 30 years, the brand has lost connection with the younger audience. Our challenge was to understand how to rescue this audience that, despite starting to grow interest in cooking, still does not identify with the traditional kitchen.

With a social listening survey on Twitter, we were able to identify a trend young people were using our product, that is made for foods like meat, rice, salads, etc, in a very different way: in popcorn. Despite not being the traditional use of the product, we found over 500 thousand mentions about this type of use at Twitter, even with a hashtag #PopcornWithSazón. This data-based insight was huge and became a new product in a new segment, Sazón for Popcorn. For the launch on Twitter, we made a film that announced the new product developed to answer consumer requests in a language that speaks to this younger audience and invited the biggest Twitter influencers to spread the news. We also created GIFs, memes, and a gift with the product and a personalized bucket of popcorn that were given to influencers and fans.

The brand name became the Trending Topics Brazil on Twitter, which generated many articles on blogs and influencers. We had 20 million of people reached, with 7 million just by word of mouth, that is, 35% of earned media. We brought Sazón back to the young people's conversation and during the campaign, sales increased by 27%, surpassing several competitors.

Video for We've Heard You 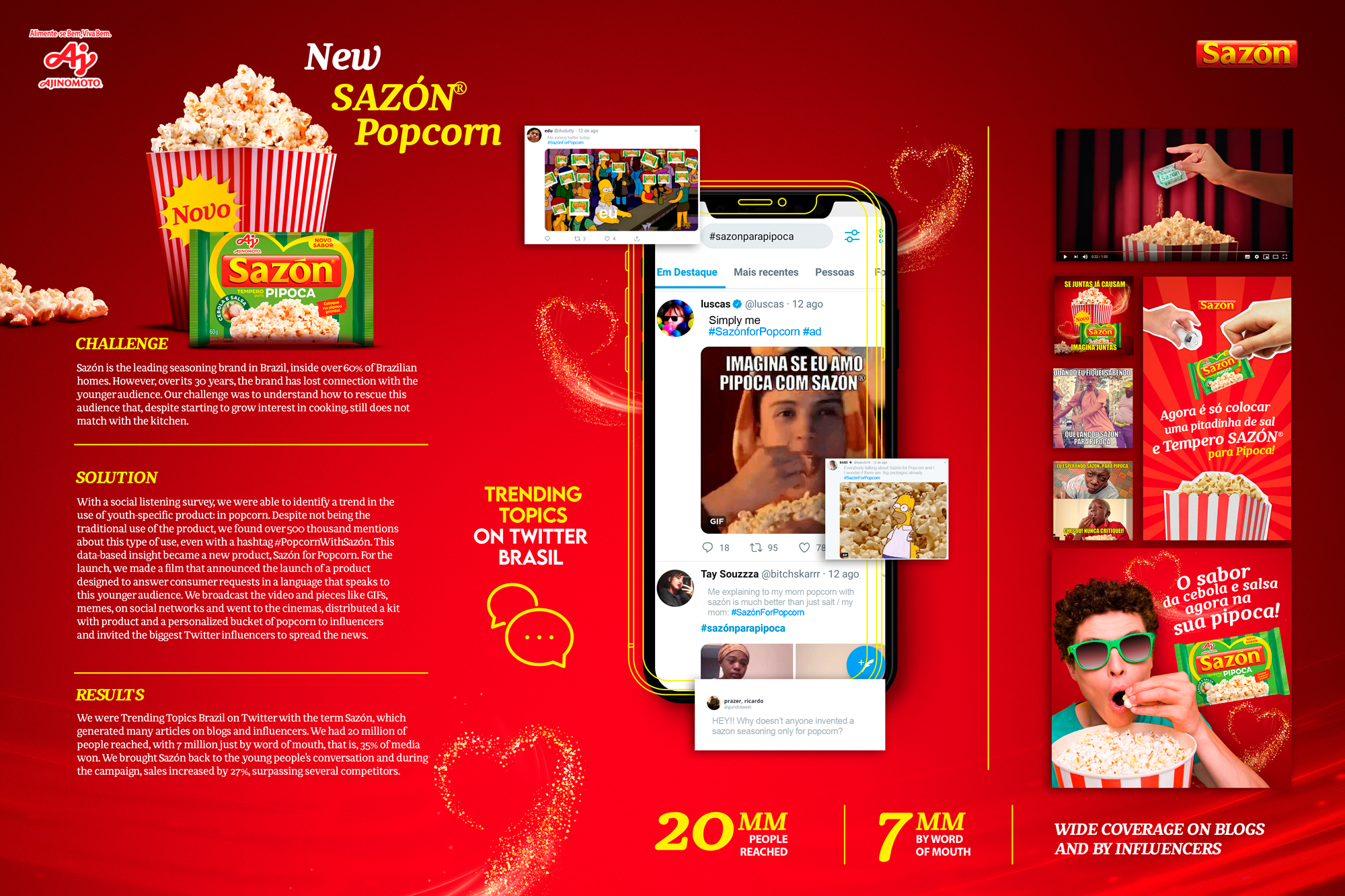 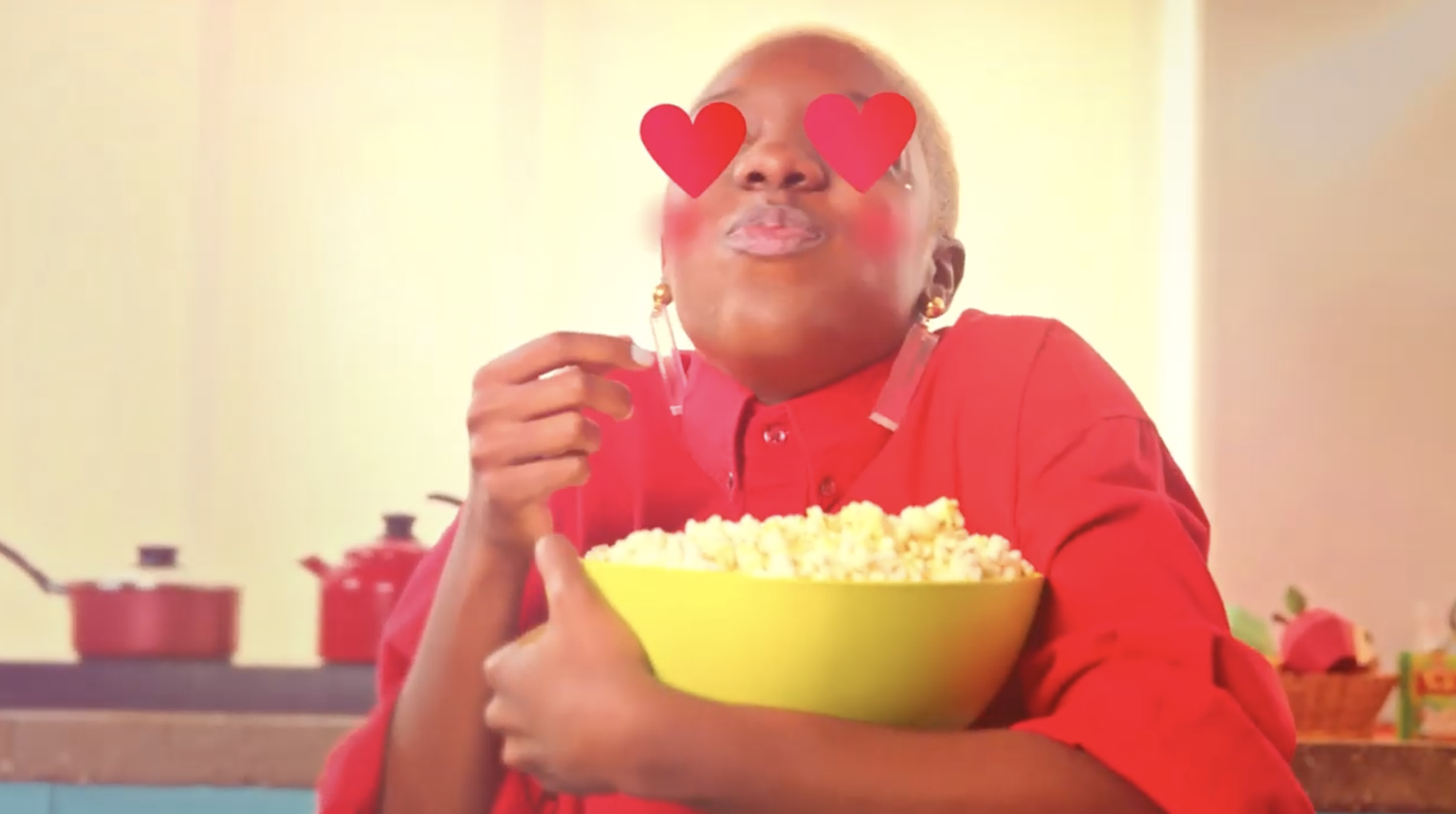 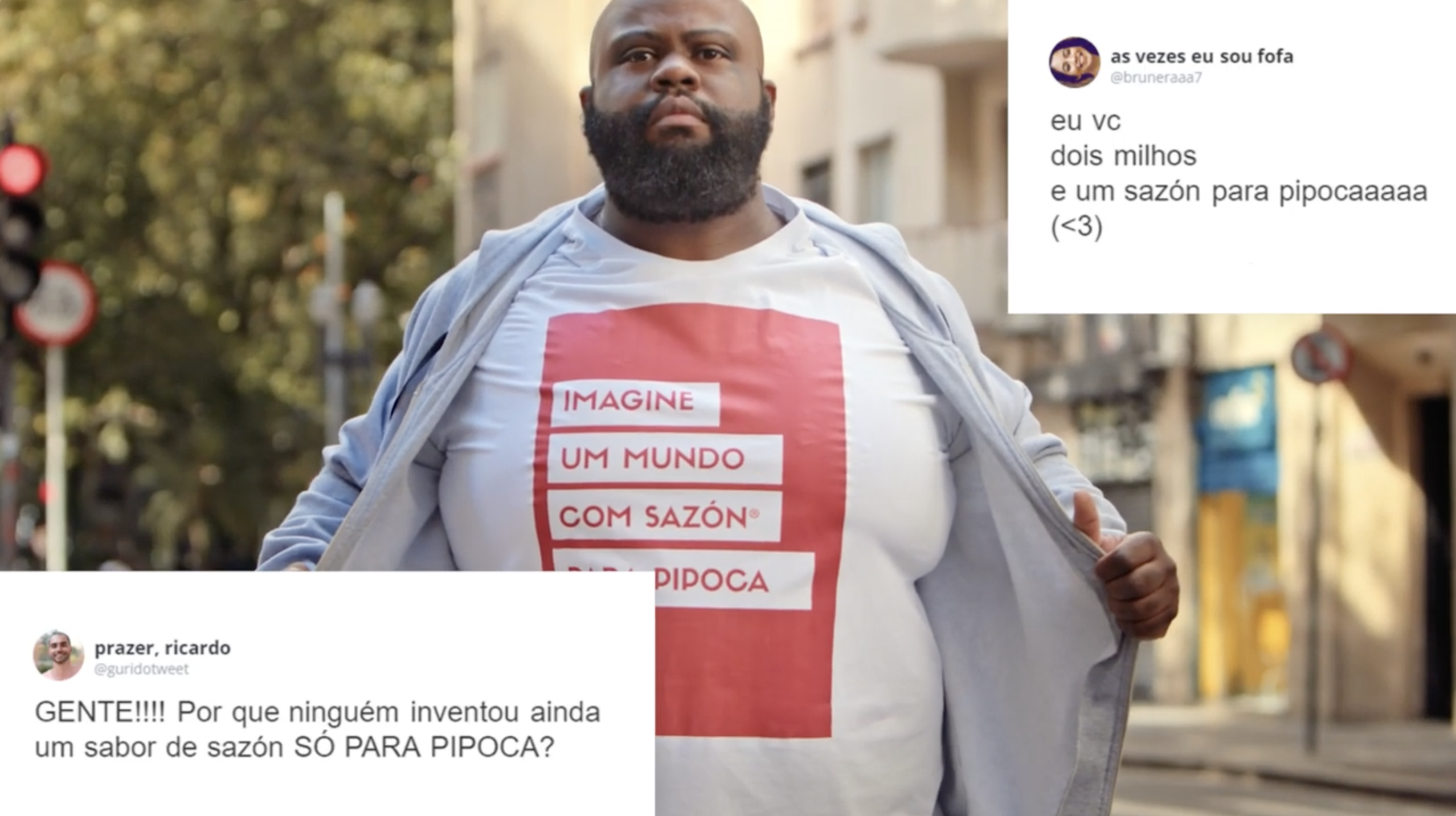 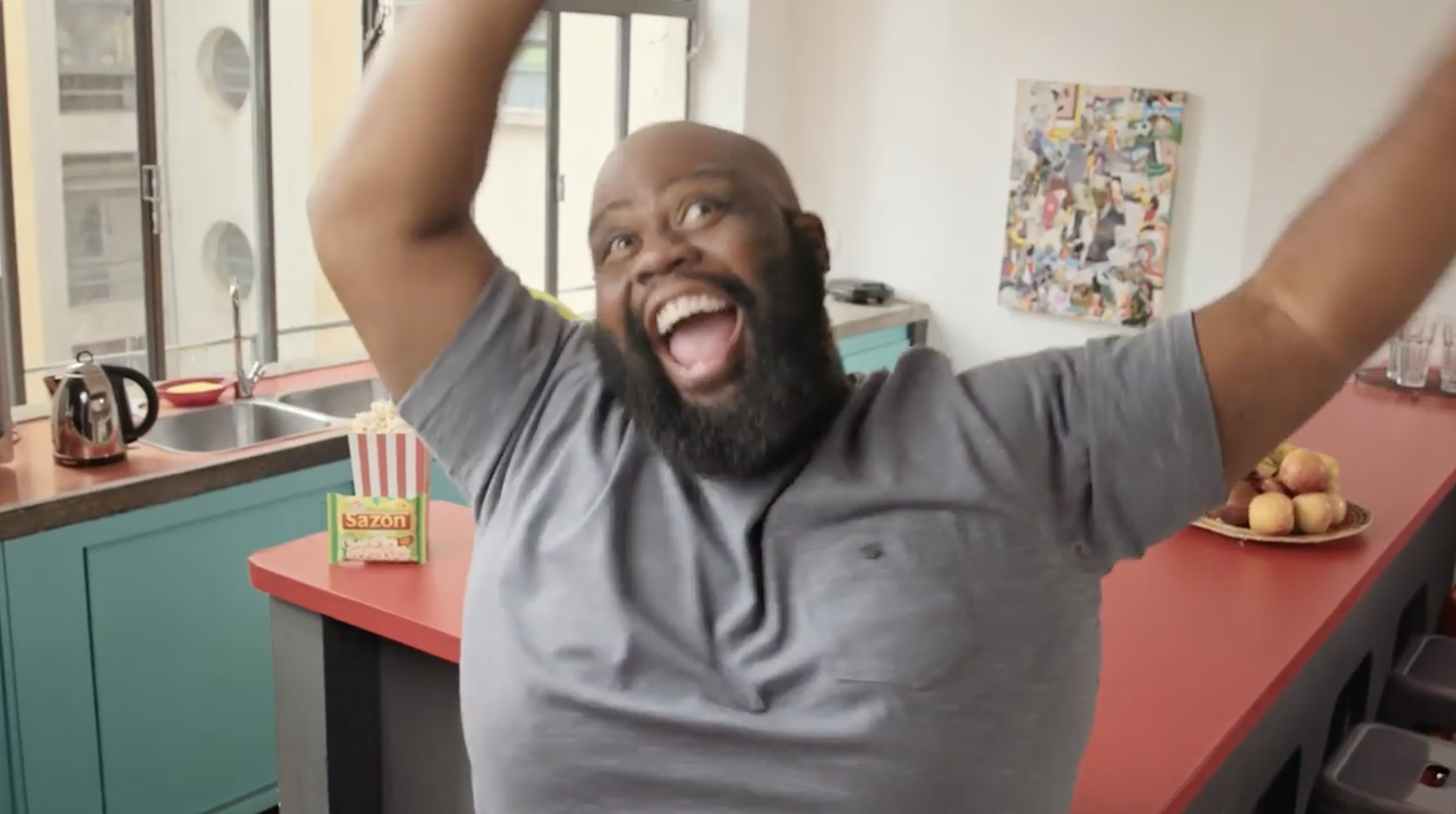 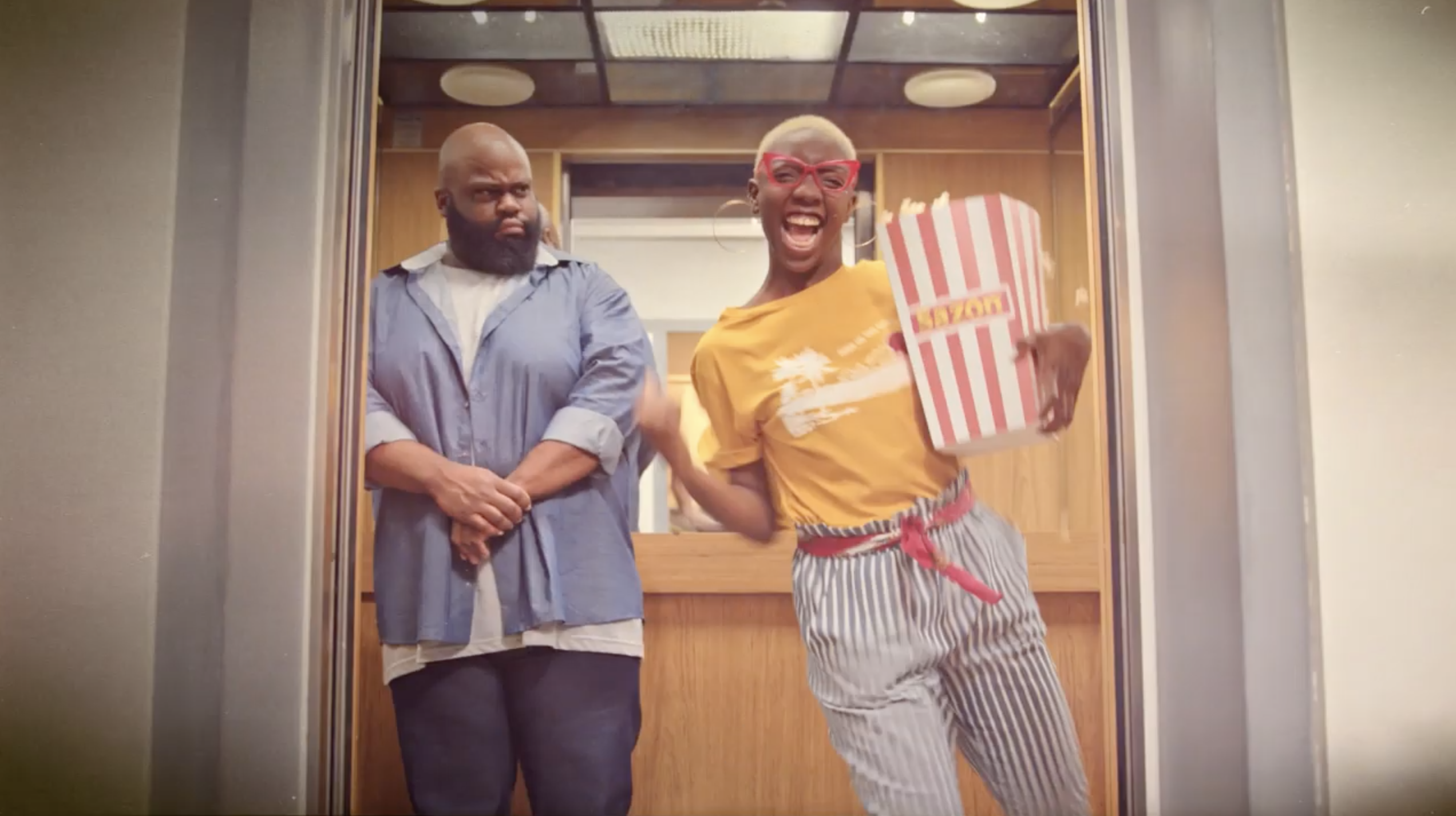 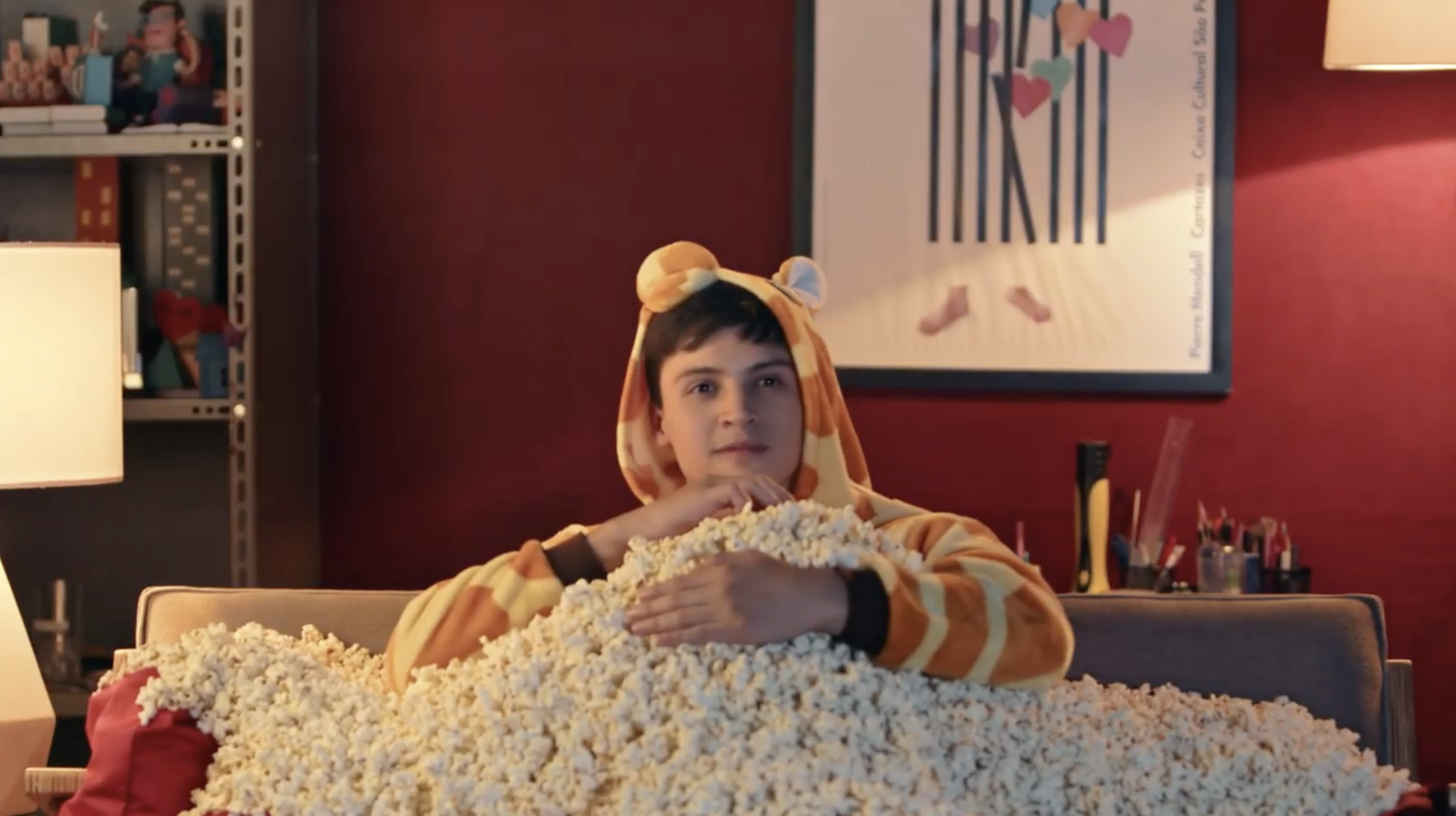 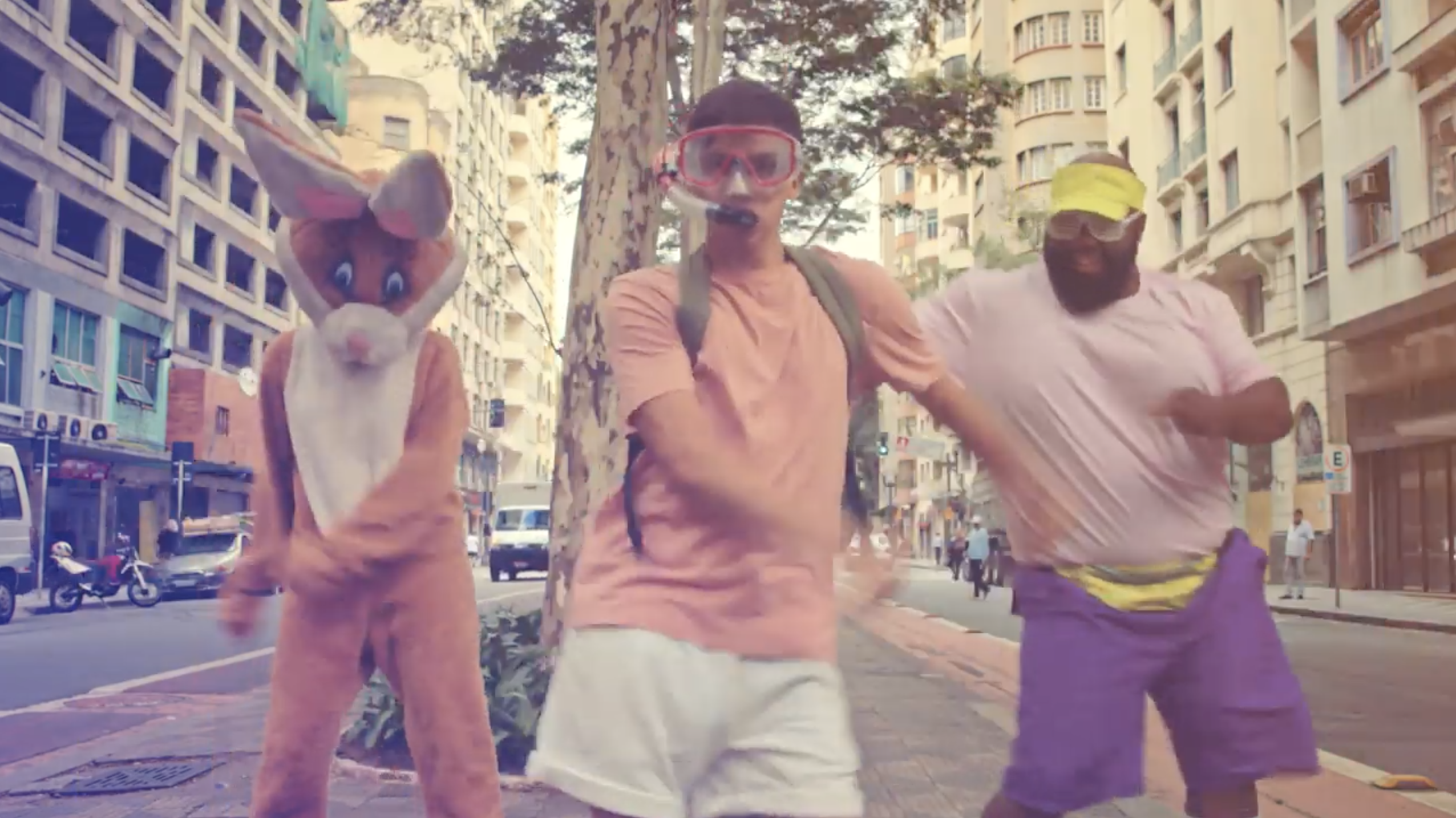 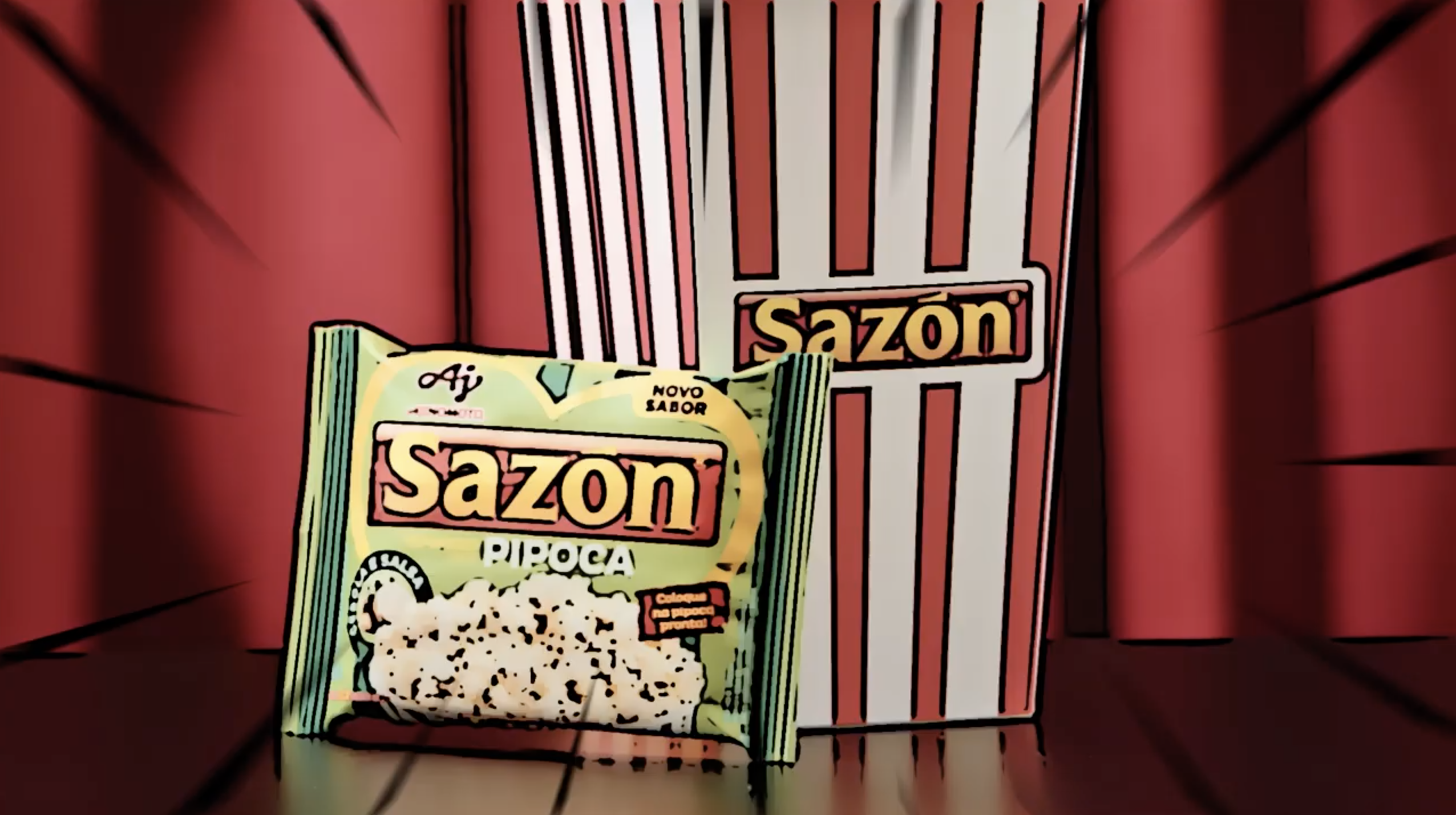 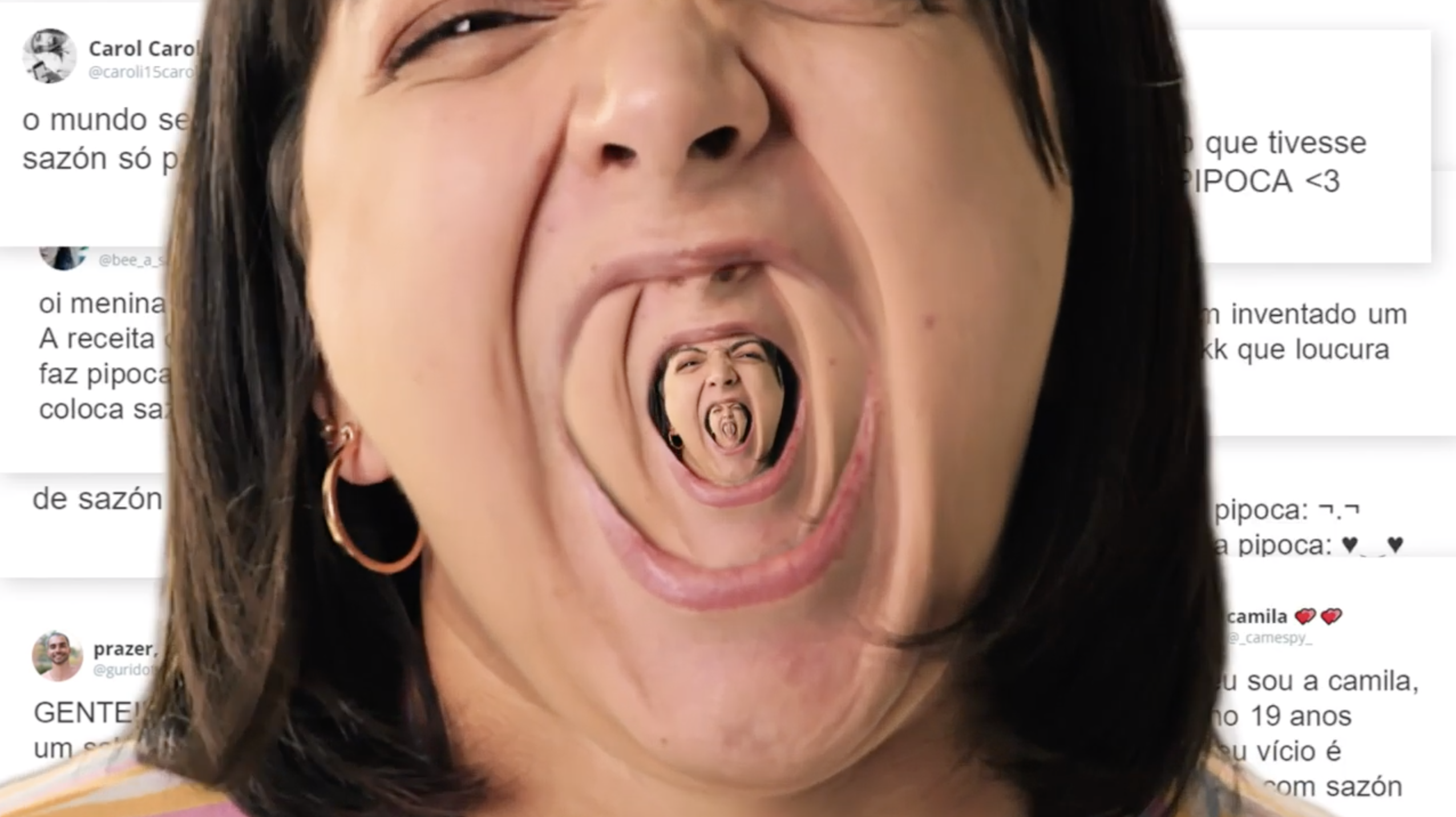 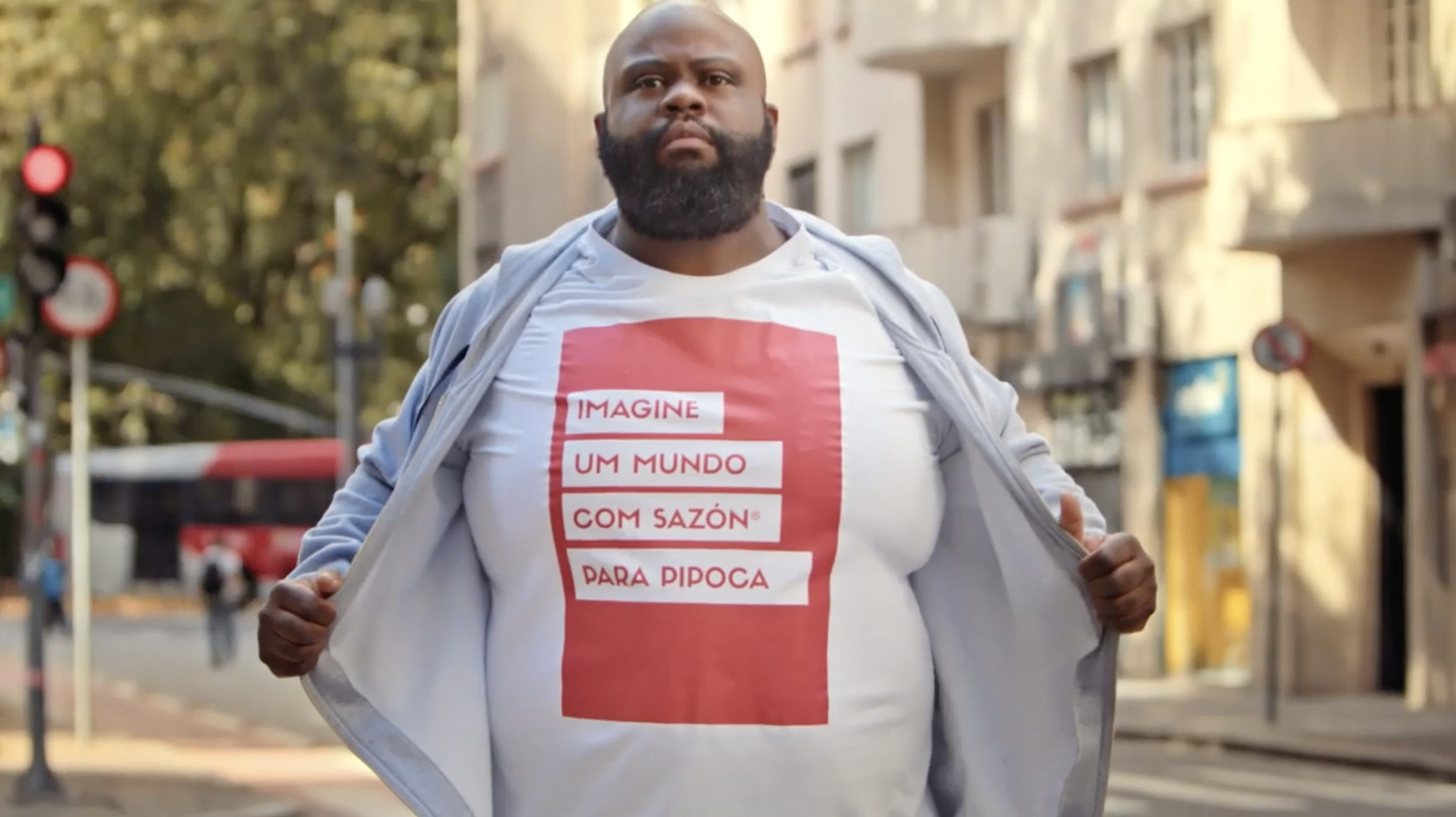