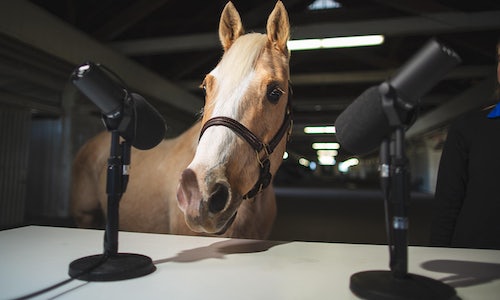 VisitLex – The Horse (and Bourbon) Capital of the World

In an effort to increase visibility of Lexington, Ky., to potential visitors and tourists, VisitLex and Cornett worked together to craft fun, creative campaigns leveraging two popular Kentucky assets: horses and bourbon. The objective was simple: receive head-turning attention, spur social shares of the content and ultimately position Lexington, Ky., as a fun, must-visit destination.

Filled with beautiful countryside, famous horses and bourbon distilleries, Lexington is the ideal city to visit and experience these attractions first hand. To help draw the attention of both visitors and locals, Cornett and VisitLex executed six creative campaigns in 2019 to highlight these tourism attributes, gain more city awareness and increase outside engagement.

The ultimate success measure for CVB efforts is hotel rooms booked (not available at submission time). But our campaign KPIs include online reach, impressions and engagement which we correlate to increased searches on key travel sites and search engines. Website traffic is a secondary measure of success as many travel sites serve as direct booking agents, too.

The Strategy resulted in six different campaigns showcasing Kentucky’s love for both horses and bourbon.

Horses were one half of the VisitLex digital strategy. Bourbon was the other. Our campaign executions included:

The total campaign increased Lexington’s visibility on social media and beyond. Neigh-SMR became a bonafide viral success, hitting over 1.4 million YouTube views (zero paid spend supporting it) and earning a future highlight in YouTube’s own “View in 2” campaign highlighting best-in-class executions. Mr. Rogers was featured as an Editor’s Pick in Ad Age and earned placement online at USAToday.com, Yahoo News and Horse Nation. Bourbon Camo pictures were passed around enough to gain the attention of Ad Week, Paste and Travel Vertical. Alexa, Bourbon Barrel notched over 350,000 views on Facebook and Instagram in just the last two weeks of the year.

Most importantly, the combined campaigns led to over 50 million online impressions for the calendar year 2019. While final year travel data has yet to be compiled, searches for Lexington-area destinations were up over 25% on sites like Expedia just halfway through the year. One of our target markets (where social content was served via paid media) showed a 65% lift in Expedia searches in the latter half of 2019.

Additionally, the social conversation around Lexington through these campaigns has resulted in a 360% year-over-year lift in organic search impressions for the brand. The resulting website traffic is 130% year-over-year improvement.

The VisitLex efforts around Horses and Bourbon are lifting consumer awareness of the market and its attractions, increasing searches and bookings to the market and driving more and new dollars to the local economy.

Video for VisitLex – The Horse (and Bourbon) Capital of the World 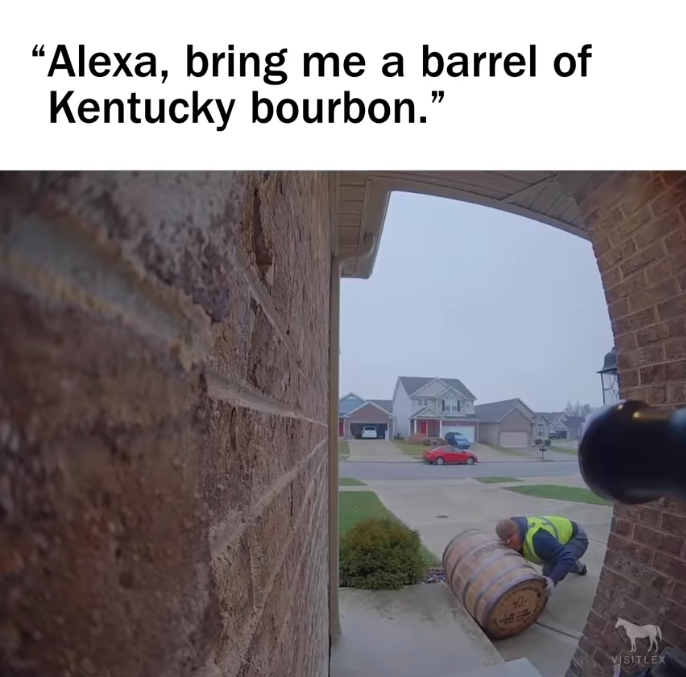 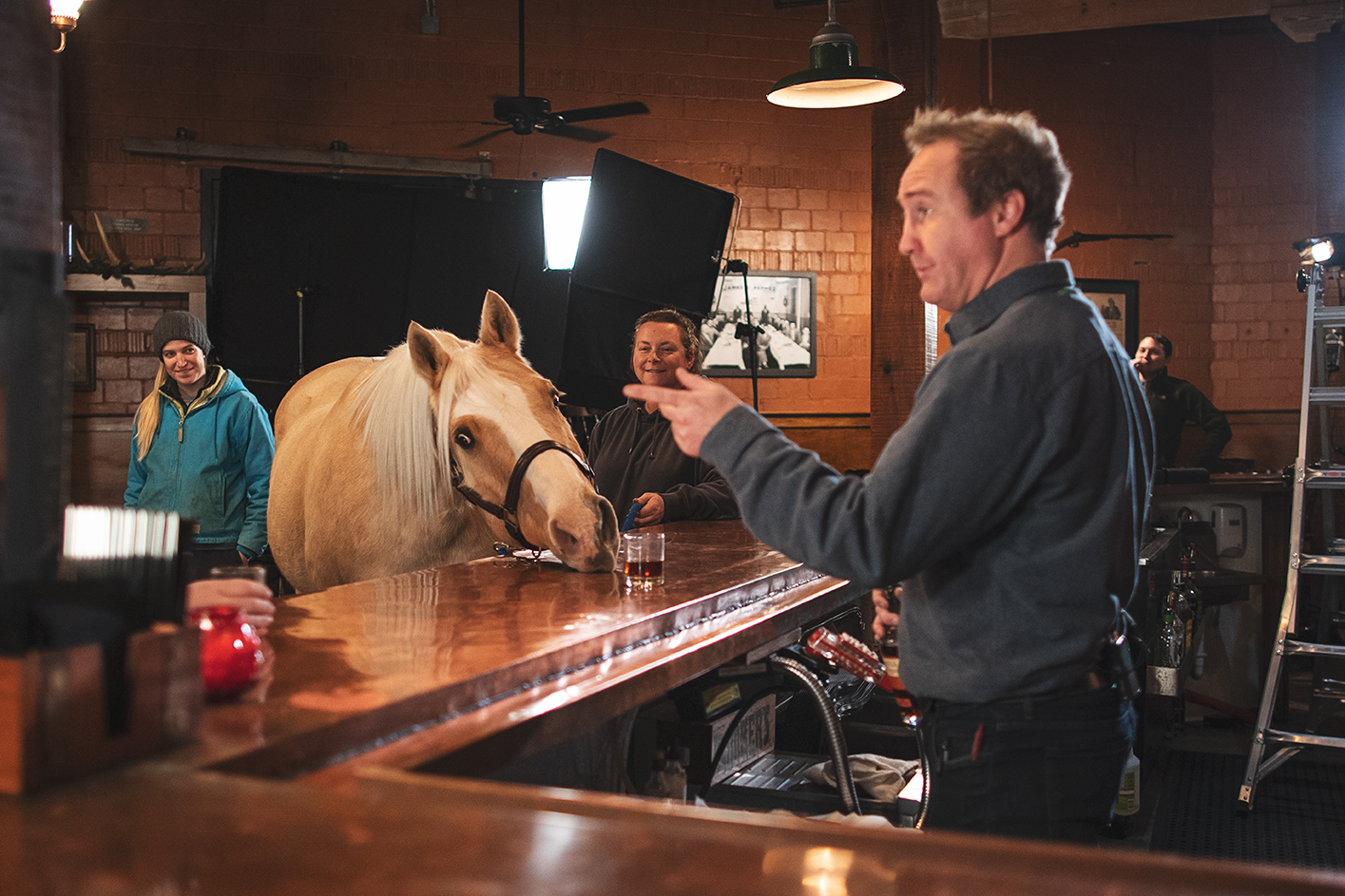 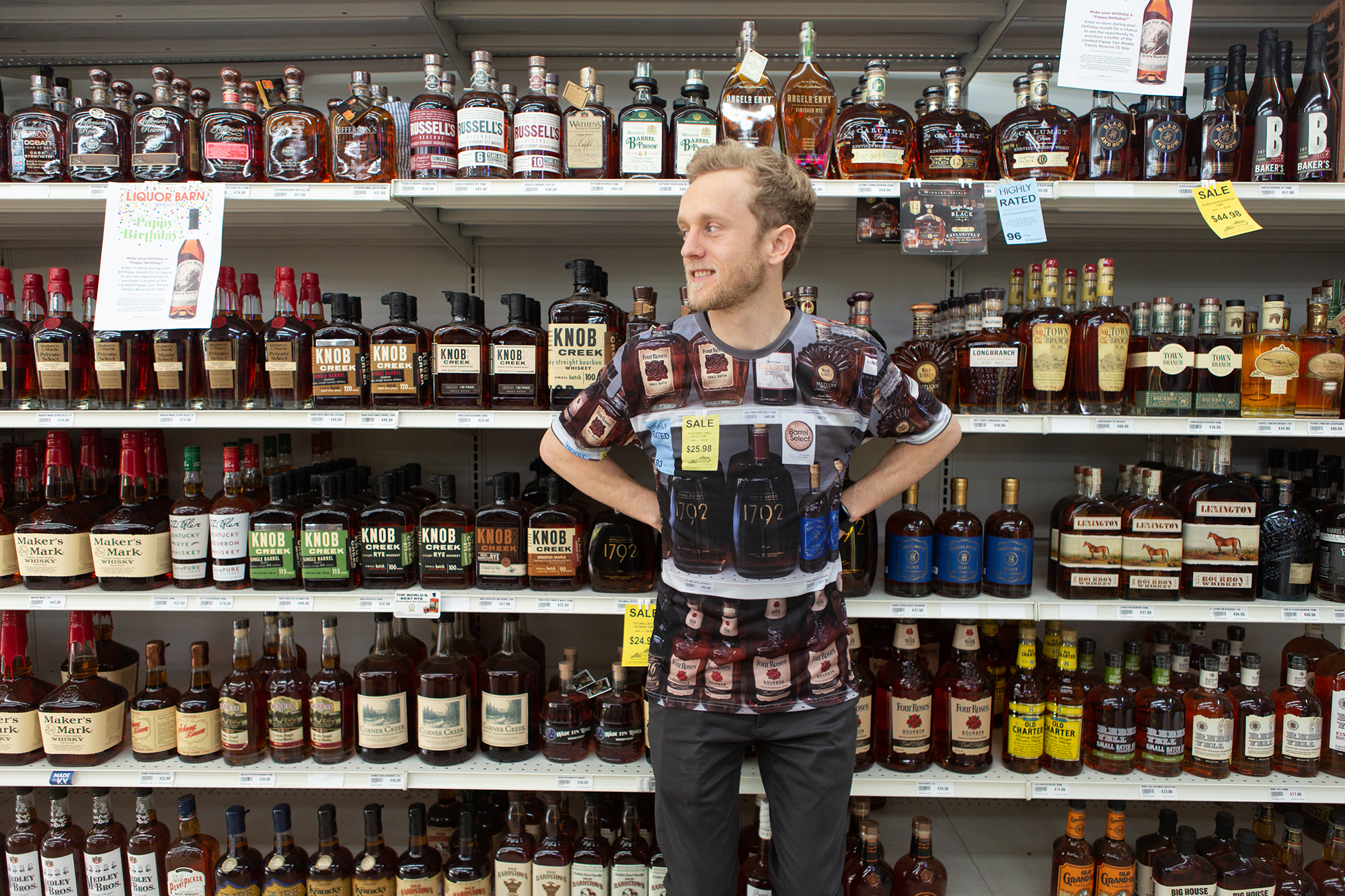 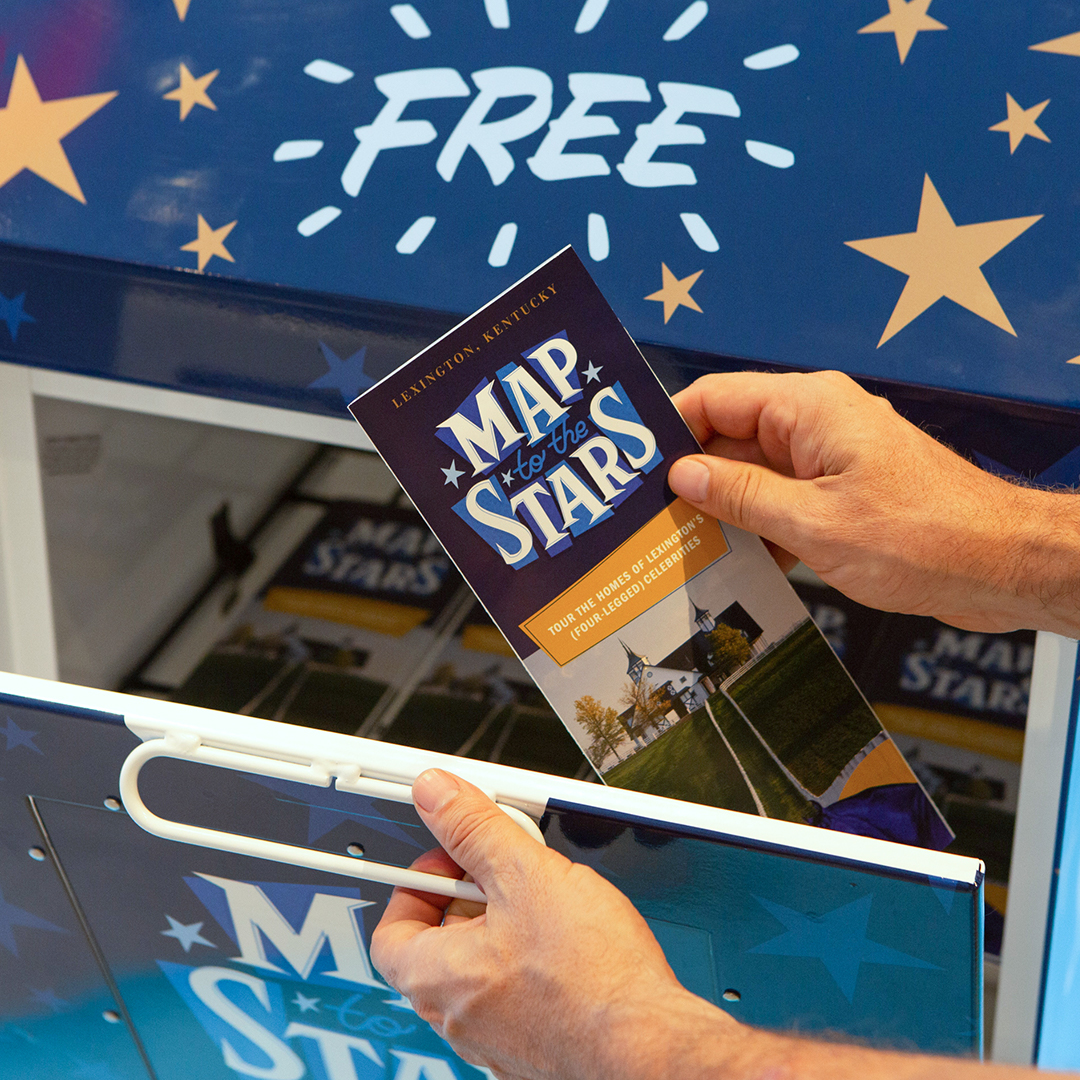 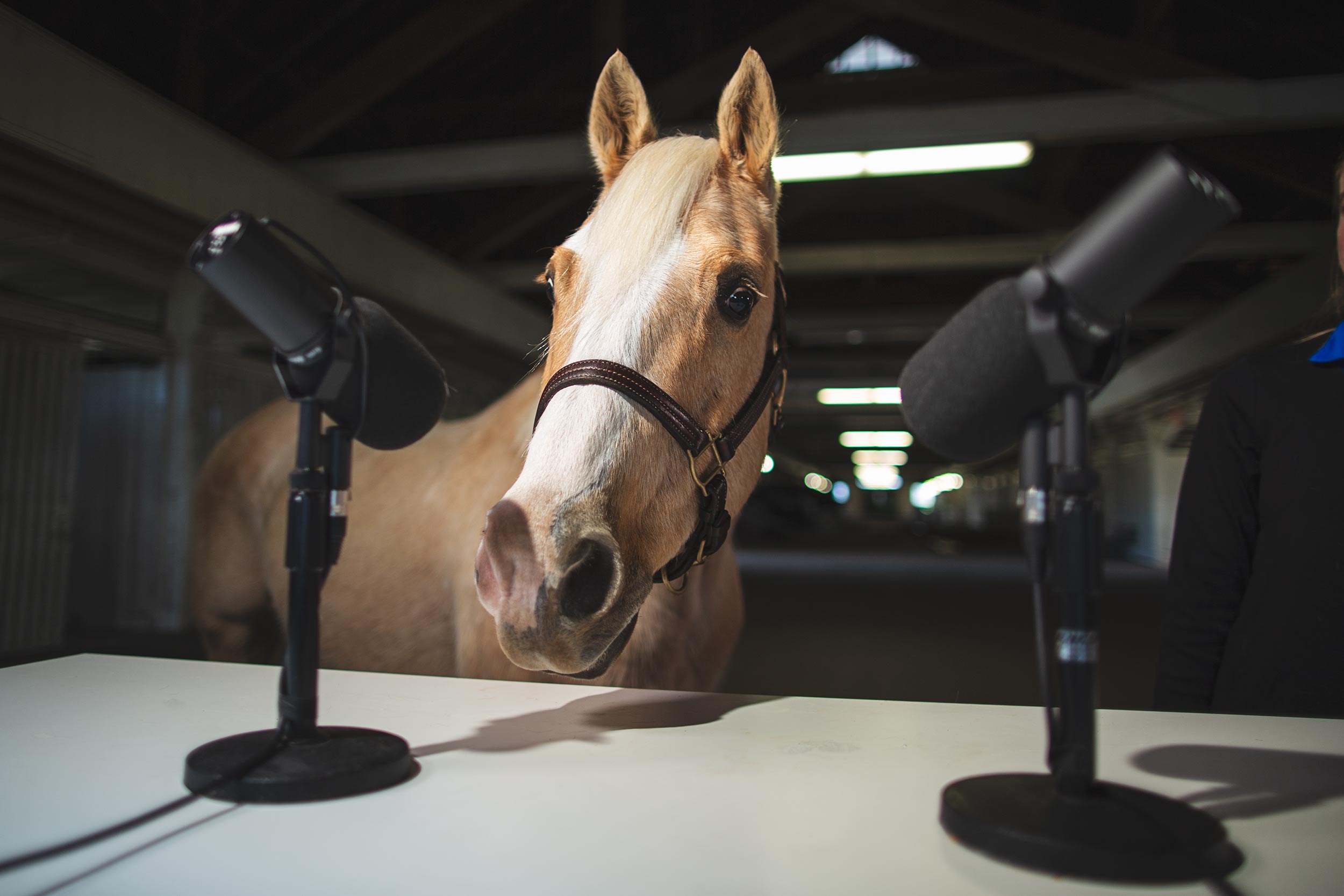 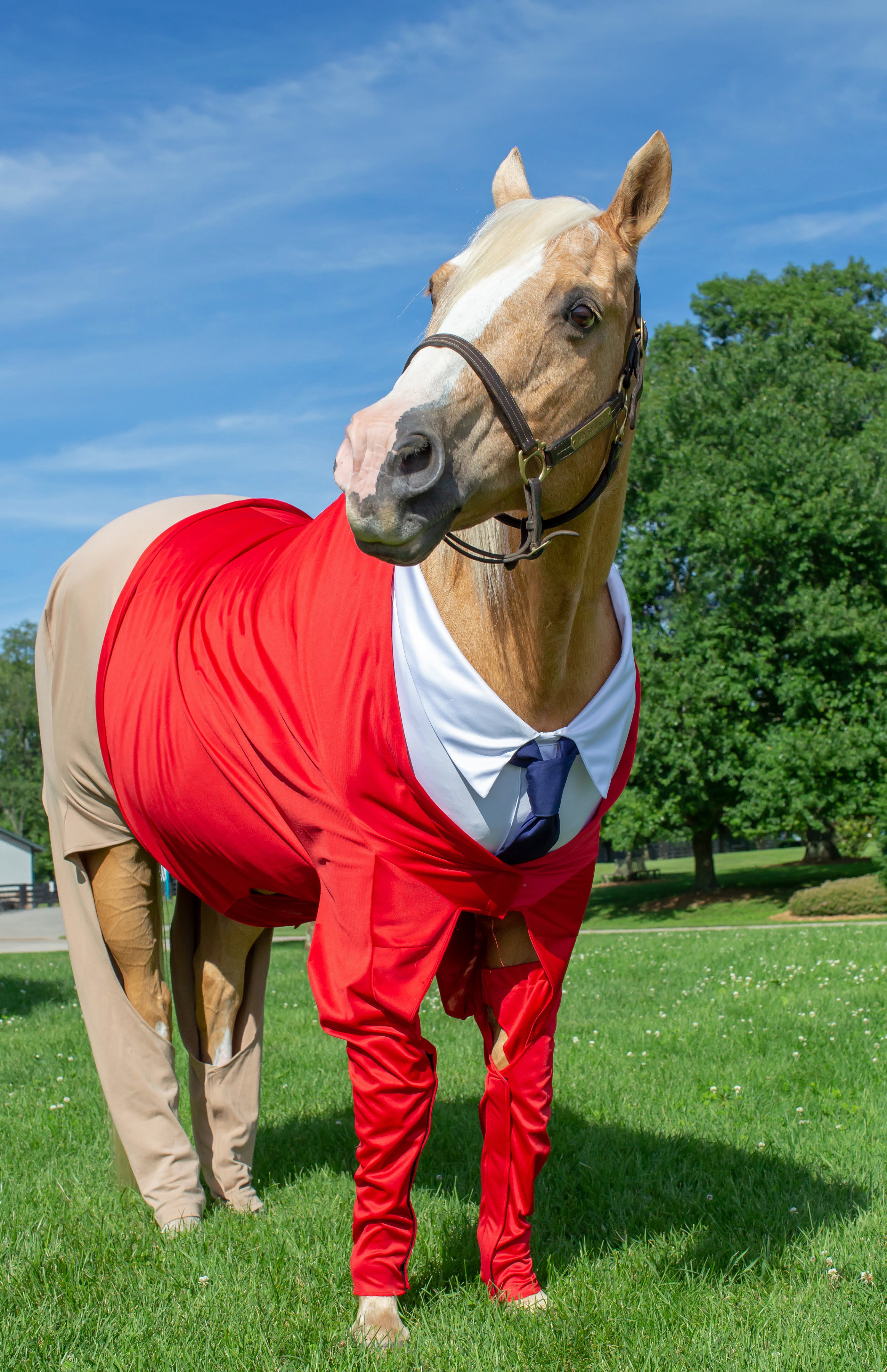