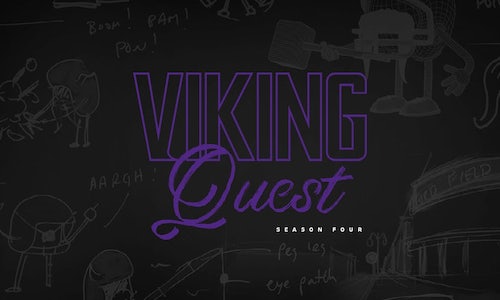 Real-life video meets 3-D animation in the 2019 edition of Viking Quest. The series, now in its fourth season, strives to playfully poke fun at pop culture, fan tradition and team rivalries. Year after year, the Minnesota Vikings gear up for 16 regular-season matchups. Each week, the team prepares to face a variety of unique opponents across the National Football League, all of which have individual storylines, player personalities and "inside jokes" of their very own.

As social media platforms change, the content that the Minnesota Vikings create is constantly evolving with it. Instead of being fixated on one format, the social media team embraces change and once again re-invented Viking Quest for another season. Over the past four years, Viking Quest has built a lot of equity with fans, who continue to seek out the videos.

Once a hallmark of Vine in 2015, the weekly Viking Quest "mini-episodes" have become the most popular videos on the team's Twitter, Facebook and Instagram accounts. Viking Quest is a prime example of adaptation and innovation on social media, especially within the sports industry. In order to generate excitement and give fans more of the content they desired, the social media team once again partnered with creative powerhouse Ian Padgham (illustration, animator, cinematographer and videographer) to poke fun at each opponent on a weekly recurring basis.

Based on the schedule, team situation and each week's upcoming matchup, the social media and creative teams worked closely with Padgham to come up with the best, most compelling concepts for the week. The goal was to include a lot of depth and detail in every element of the creative process so that fans would want to go back and watch it two or three times to make sure they saw every joke or "Easter egg."

This year, the team sourced video from a variety of locations to pair with the 3-D helmet characters. For road games, this meant sourcing footage from opposing stadium and cities. And for home games, the team shot video at the stadium, practice facility and other locations around the Twin Cities.

Because news in the NFL and pop-culture trends can change so rapidly, the team often had to develop new concepts or react to events quickly. It was important for Ian and the social media team to communicate frequently to make sure video ideas were relevant, cast the Vikings in a positive light and would be what the fans enjoy. 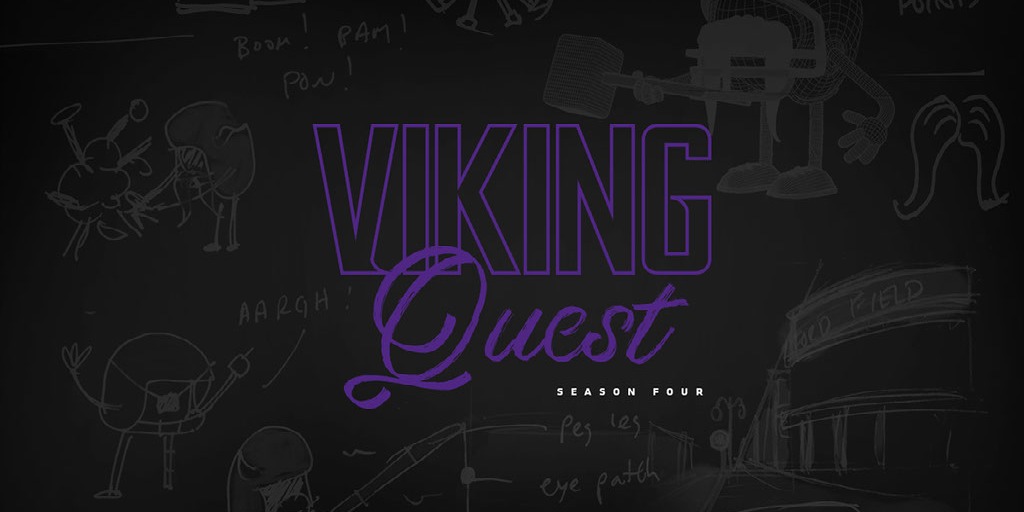 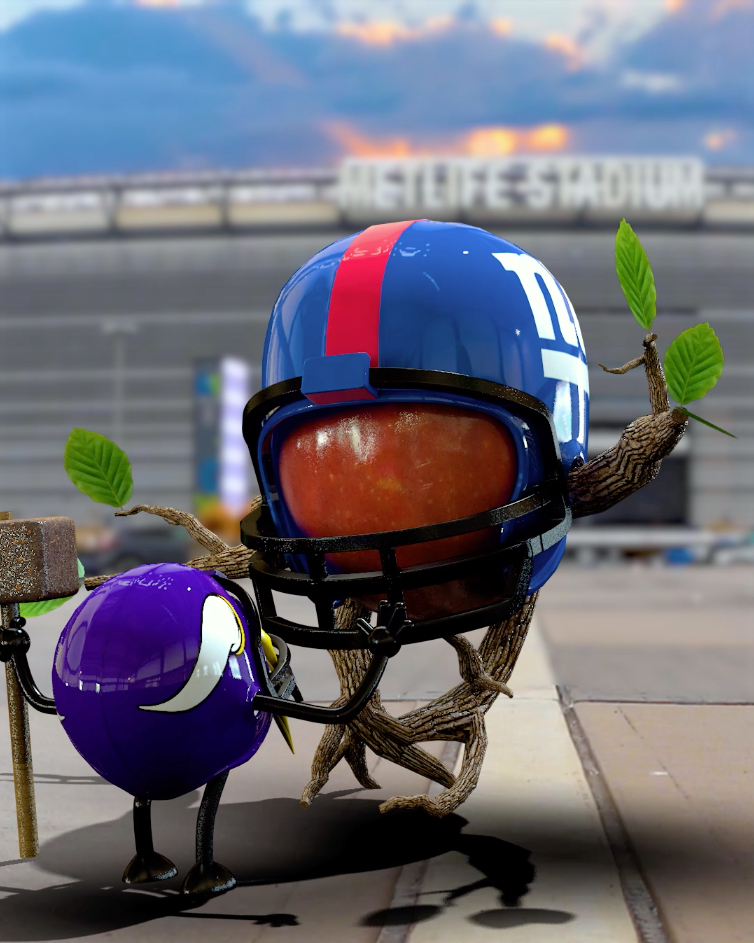 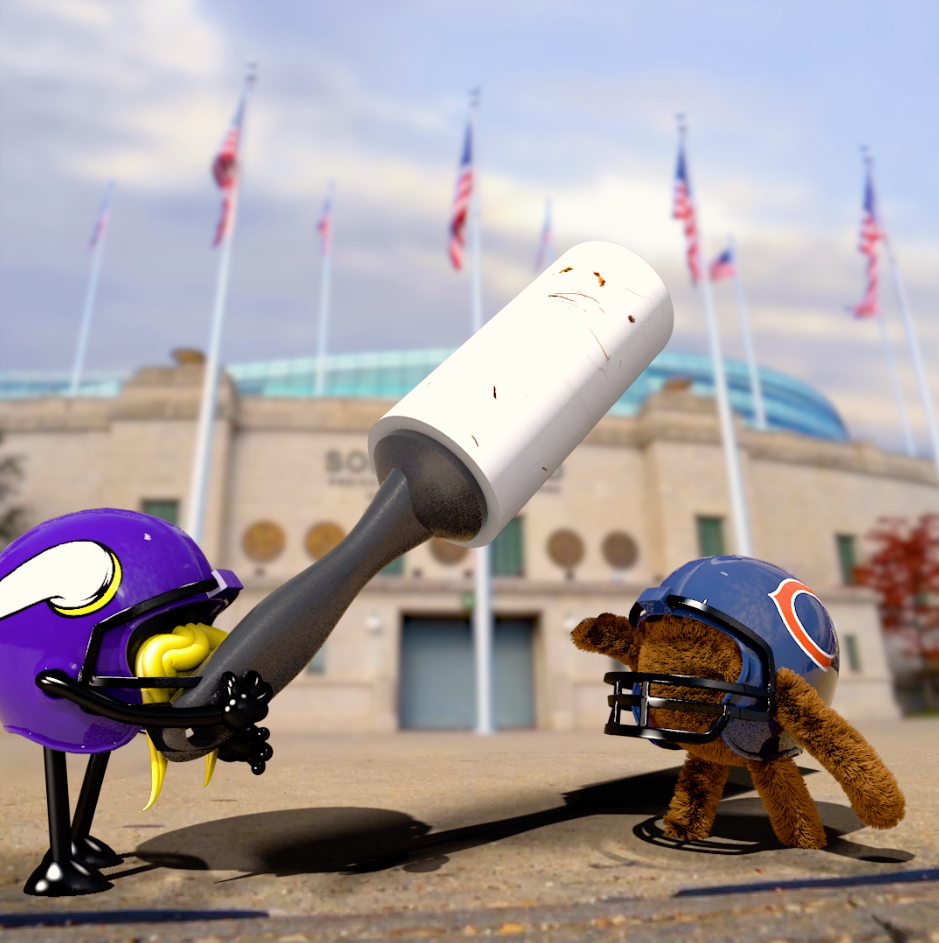 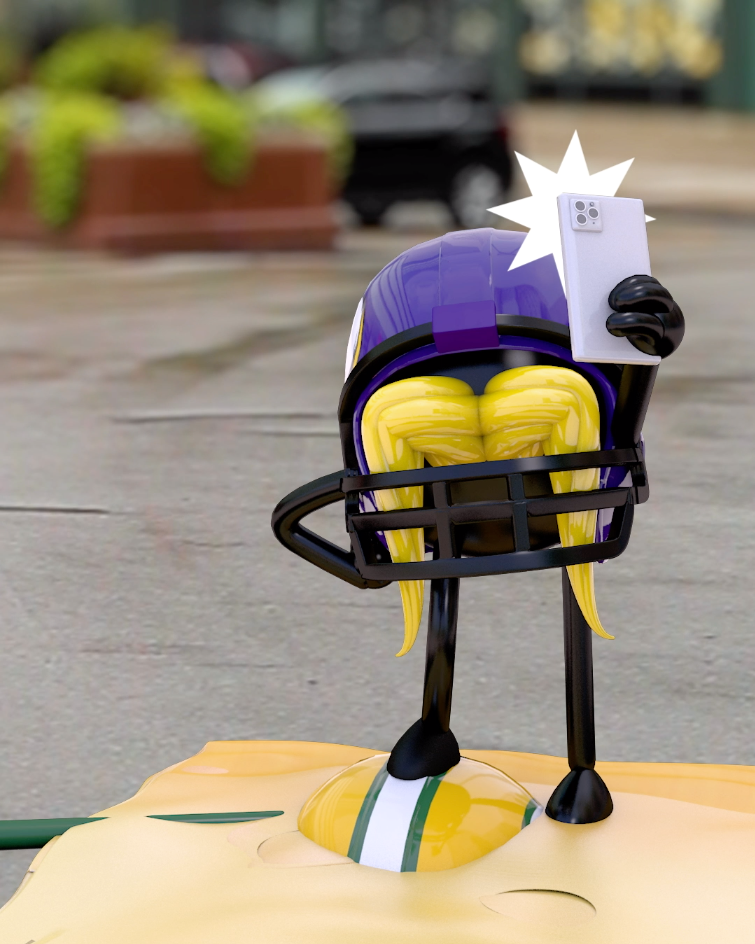 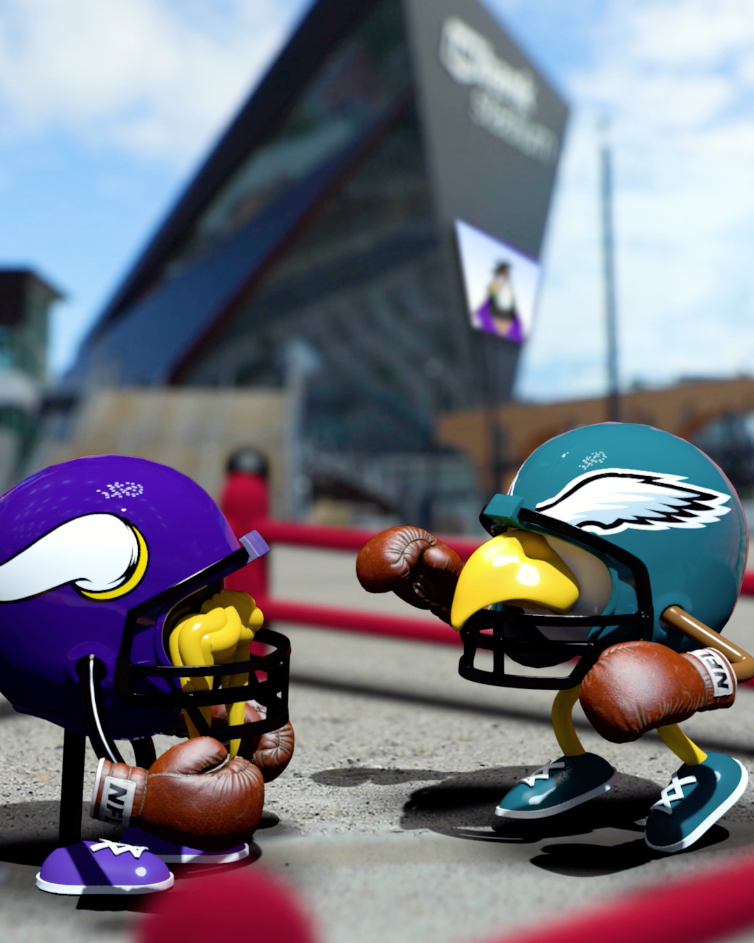 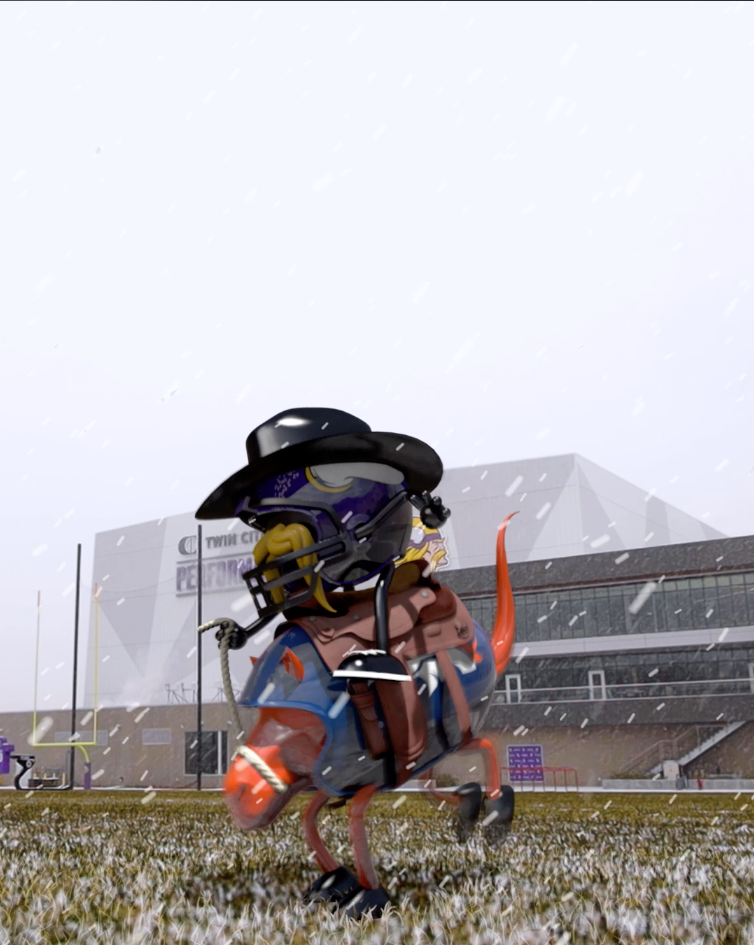 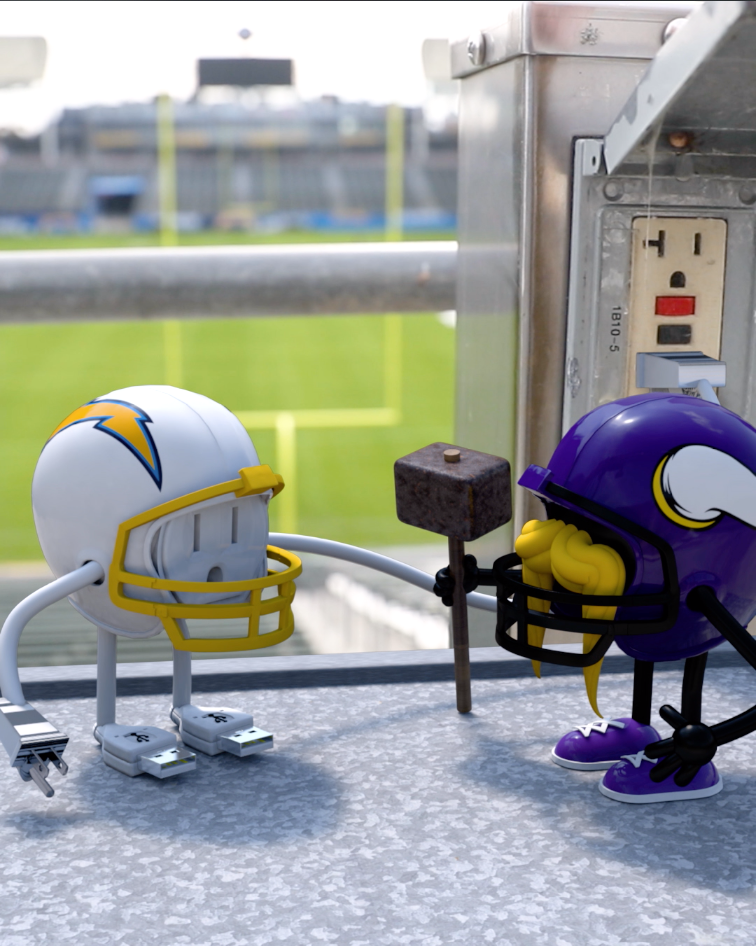 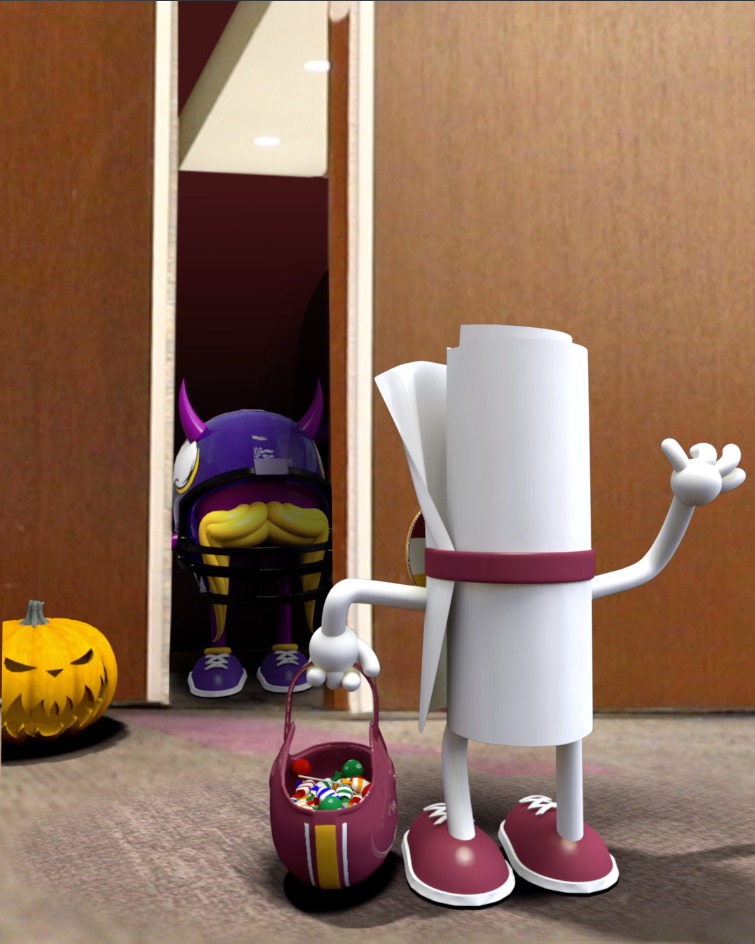 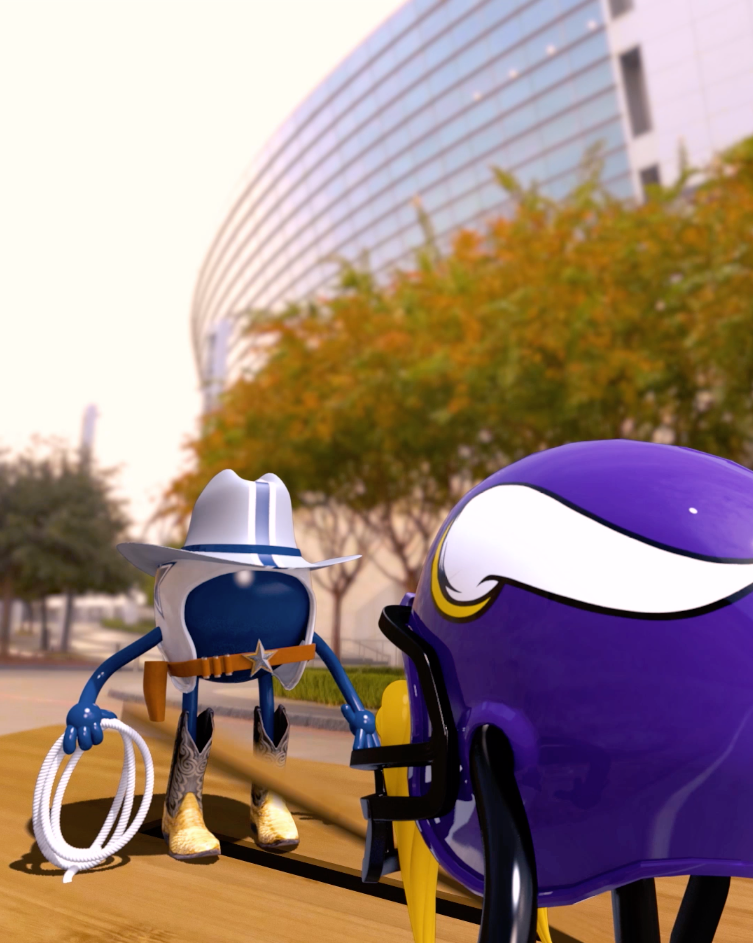 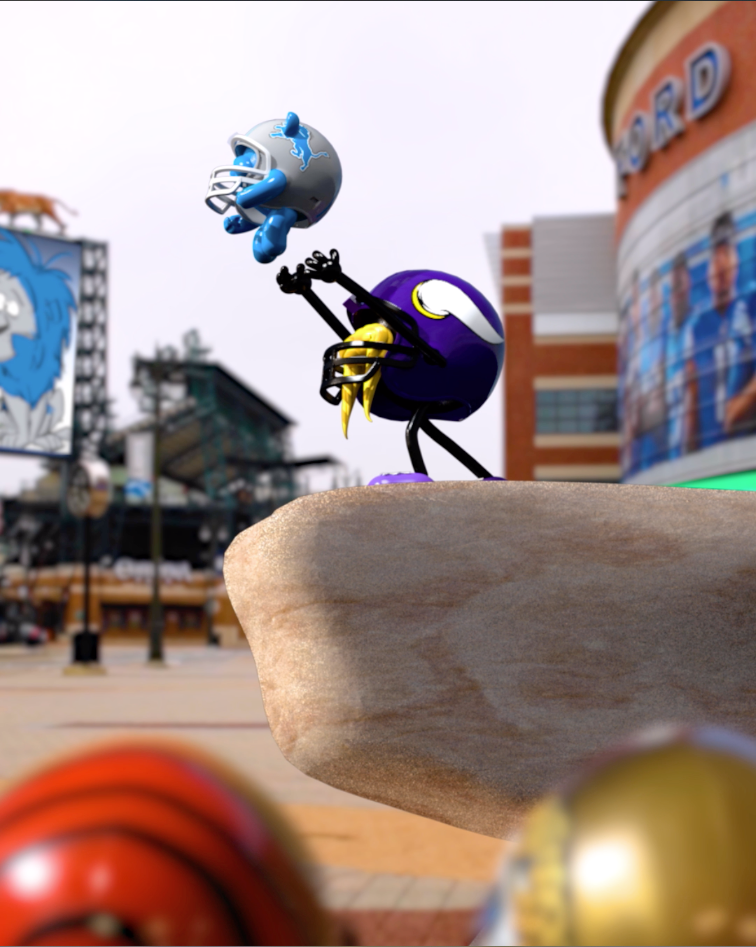 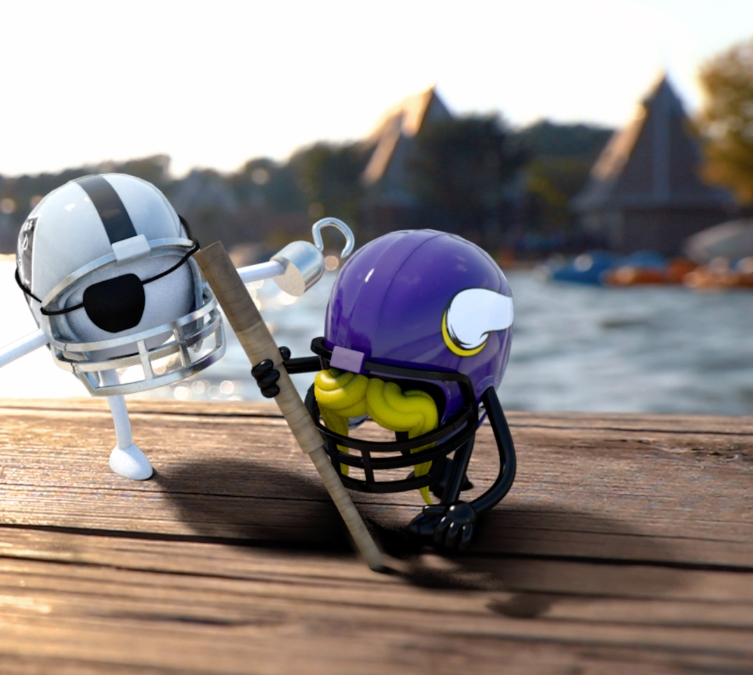