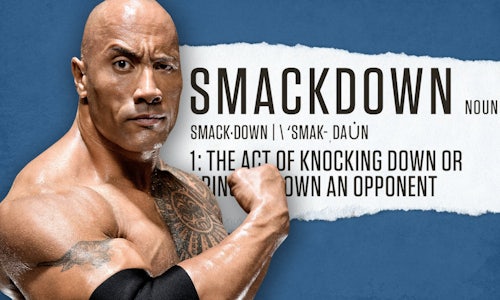 How The Rock got a word into the dictionary

In October 2019, WWE celebrated 20 years of “SmackDown,” one of our weekly sports-entertainment flagship programs. To mark this historic occasion, the WWE digital team produced a short documentary telling the story of exactly how the word “smackdown” was entered into the Merriam-Webster dictionary in July 2007.

The goal of this original content was twofold as WWE approached the special 20th Anniversary episode of SmackDown, which was set to air just days from the video’s publication. First, WWE Digital wanted to take a unique angle in commemorating the second-longest-running weekly episodic cable show in U.S. primetime TV history. Second, to drive tune-in for the show’s return to Friday night programming and its network premiere on FOX, which also marked The Rock’s highly anticipated return to WWE TV — making this video a ideal tie-in on all fronts.

The documentary was produced using a mix of archival footage highlighting The Rock’s use of the word “smackdown” through the years, paired with an interview with Merriam-Webster’s Editor-at-Large, Peter Sokolowski. Sokolowski’s erudite explanations of smackdown’s origins and evolution — filmed at Merriam-Webster’s headquarters in Springfield, Mass. — provided the perfect countermelody to the over-the-top bravado of The Rock’s scenery-chewing persona.

A final element to the piece came in the form of actor Macaulay Culkin, who provided a voiceover that set the scene and pushed the narrative. Culkin’s fitting narration on the video drew considerable buzz among WWE fans, who were happy to hear the sports-entertainment aficionado Culkin take part in the explainer.

“How The Rock got a word into the dictionary” was launched in early October to coincide with SmackDown’s move to the FOX Network. The documentary was released to WWE’s official website, YouTube, Twitter and Facebook, as well as to The Rock’s personal IGTV page, which in turn helped generate further interest in The Great One’s appearance on the SmackDown FOX debut. "It's a cool thing when you can pierce culture’s lexicon with one word," said The Rock in his Instagram post caption.

Although a video featuring a lengthy interview with a dictionary editor may not be the typical WWE digital media fodder, the original content still proved to be quite successful. It found its greatest engagement on The Rock’s IGTV account, where it has received more than 3.7 million views since posting. Additionally, the video surpassed 125,000 views on WWE’s official YouTube channel.

Video for How The Rock got a word into the dictionary 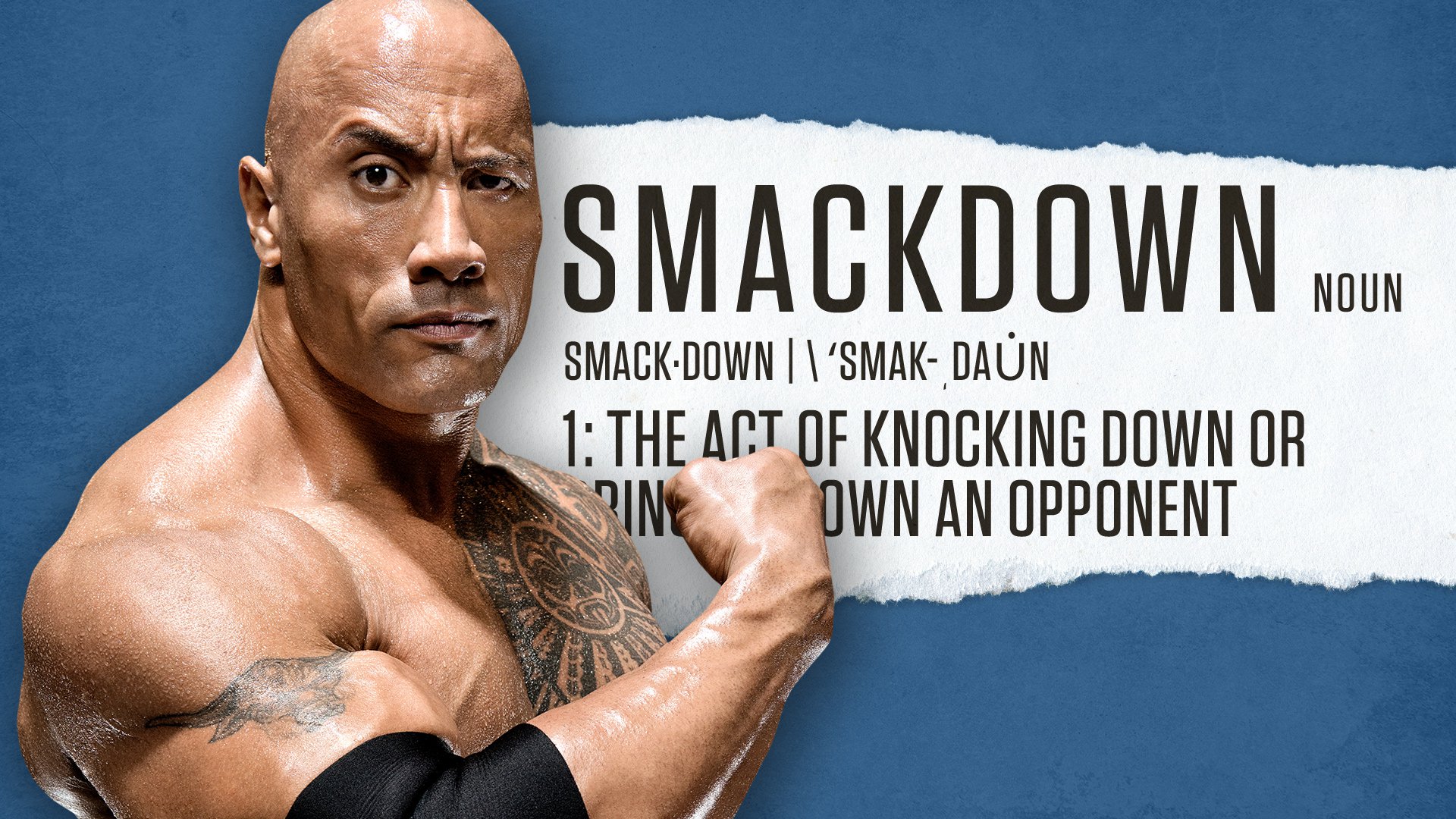