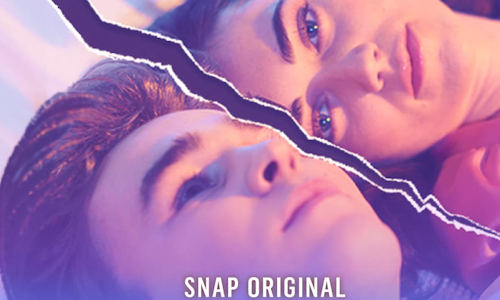 Our goal was to create an innovative, highly engaging show about love and relationships that would resonate with our primarily young audience. Further exploring the medium of the vertical frame was a secondary goal. All Snap Originals content is produced and distributed in a natively vertical orientation for mobile. Two Sides took vertical framing even further by exploring a narrative primarily shot in split-screen to simultaneously feature both main characters' breakup experience.

Snap Originals are the most premium content on Snapchat, produced bespoke for mobile and our mostly under 25 year-old audience. Two Sides, is a Snap Originals scripted drama that follows a teenage couple navigating a modern-day breakup. The entire season plays out for viewers in a vertical split-screen format, simultaneously showing the points of view of both characters as their relationship ends. All 4-5 minute long episodes, were binge-released on June, 29, 2019. The series was primarily shot in Austin, TX and directed by Hannah Lehman (The Out There, Suburban Wildlife), who won a 2019 YouTube Streamy for her directing on Two Sides. The ten episode series stars Kai Kadlec (The Wrong Cheerleader, Dropouts) and Maeve Whalen (Bernadette).

Twenty percent of people who completed the first episode of Two Sides on its premiere day went on to watch all 10 episodes that day. 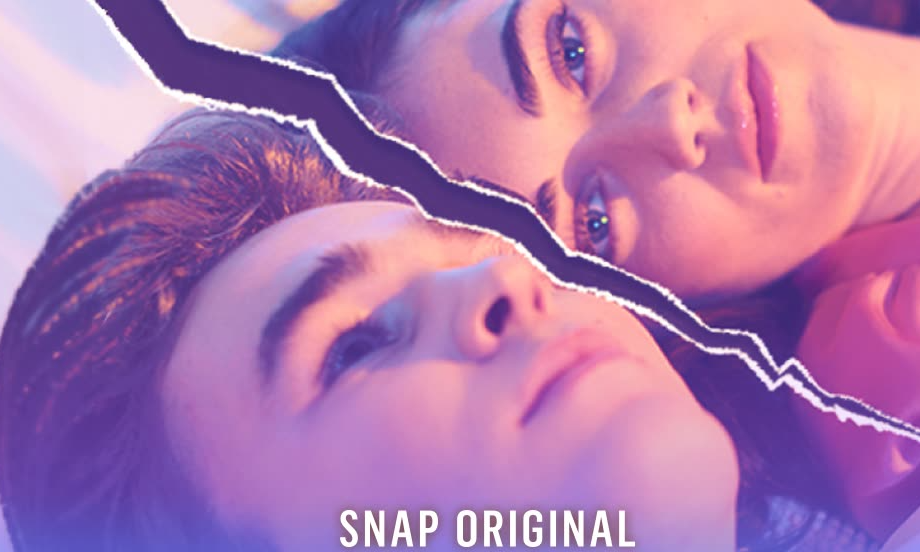 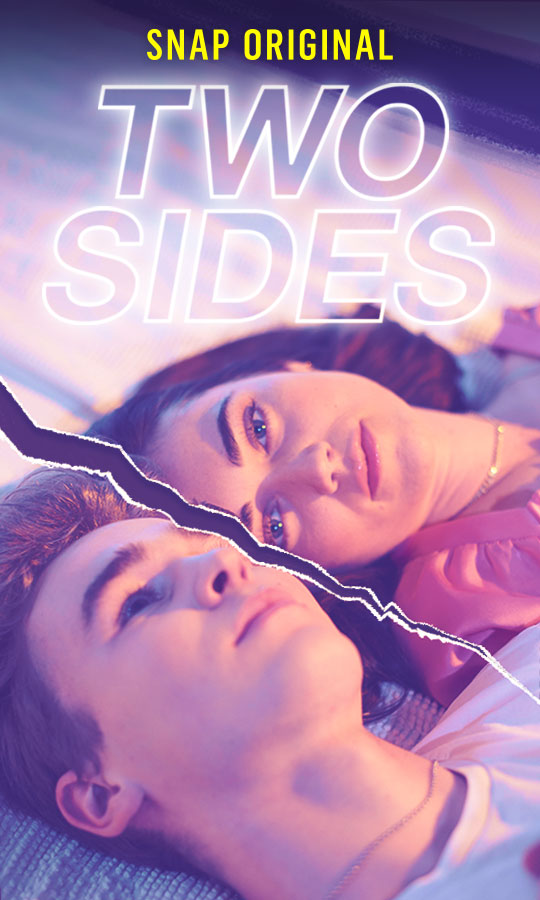 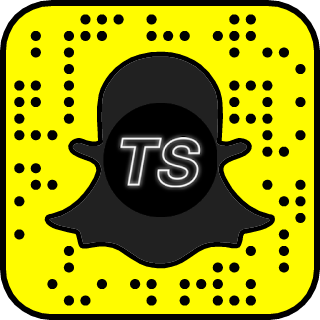