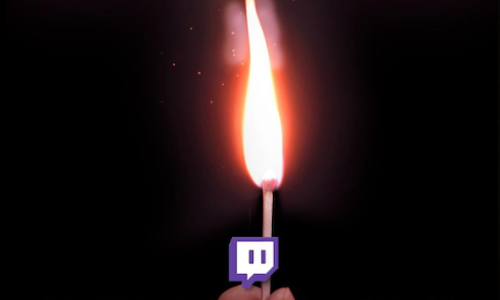 Twitch Are You Afraid of the Dark Game + Streaming Episode

With the return of the newly reimagined Are You Afraid Of The Dark, Nickelodeon was given the unique opportunity to set our target demo beyond k6-11. Looking to drive as much awareness amongst k9-14 as well as nostalgic fans, we knew we would need to get innovative with our strategy. Our biggest challenge was clear, build trust with this older demo that Nickelodeon can deliver compelling content for ALL ages. Our hypothesis, meet the consumer where they feel most comfortable, provide them with exciting and native content to enhance that environment, and by doing so they would be more inclined to hear our message. Targeting Teen boys, we strategized a multi-level activation that would excite any past or future Are You Afraid Of The Dark fan.

Looking to own the conversation during the oversaturated Halloween window meant we needed to capture buzz at the forefront of internet culture, leading us to the Epic Games staple, Fortnite. Our research tells us that Fortnite is the most popular game to stream by 2x more than the runner up. We also know that 250 Million people play worldwide and 62% are younger than 24. Our learnings from Fortnite led us to understand that we needed another vehicle to maximize impact, Twitch. Twitch live streams generate 4x more viewership than YouTube and Twitch boats that they have over 100 million views monthly.

Our idea brings The Carnival Of Doom from the new Are You Afraid Of The Dark to life in Fortnite Creative. Release the map in a way that creates a groundswell of excitement and truly feels native to gaming culture. Capitalize on the maps release by hosting a tournament featuring key gaming talent as well as producing a high-quality broadcast to be Nickelodeons first ever Twitch Stream that ends with an early premiere live stream of the new series.

Through a collaboration between Nickelodeon and 11 Ounces Agency, we created both a unique roster of gaming talent and a strategic multi-phase rollout to generate excitement on the ground level of the gaming community. We first enlisted Team Evolve, one of Epic’s most trusted map building collectives, to bring the carnival to life through a variety of in-game elements including key builds (like the iconic campfire) and an overall tone that stays true to the show. After map completion and testing, we moved forward with pre-heating the map drop with strategic photo leaks. These “leaks” came from Team Evolve socials, Show Producer BenDavid’s Twitter, and Nickelodeon’s Twitter. Amplifying the groundswell, on 10/1 we dropped the map with support from Nick O&O, Team Evolve socials, Ben David Twitter, and new Are You Afraid Of The Dark star, Jeremy Ray Taylors Instagram. The map release garnered press pickup as well as 150K+ map promo video views. Over the following days, our participating gaming influencers received a mysterious note from The Midnight Society inviting them to participate in the Nick hosted tournament on 10/10. The combined roster of influencers has a reach of over 10MM and also includes some of the Top Fortnite gamers in the world.

From overall gameplay to the tournament and live stream viewership, we garnered 6.9MM impressions and exceed expectations. 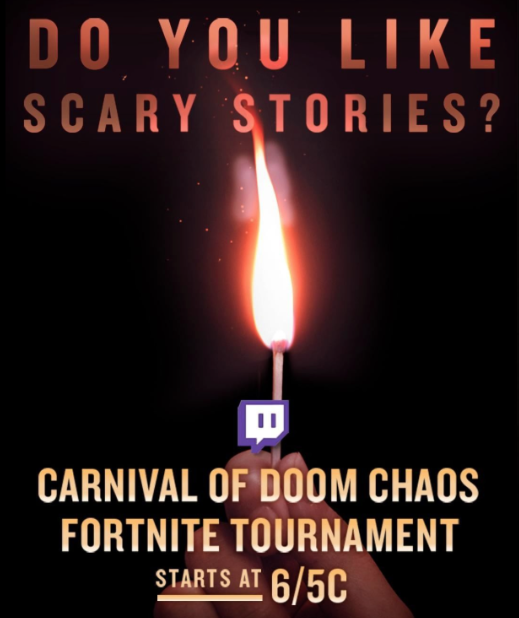