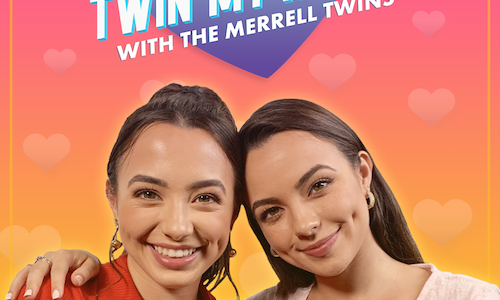 We combined our audience's favorite things- dating, competition, and the Merrell Twins to create Twin My Heart. The Merrell Twins are notoriously discreet about their love lives and this show gives their audience an inside look as Vanessa, with the help of her twin Veronica, looks for a boyfriend.

We picked two top tier talent that are very relatable, but rarely talk about their dating life.  Through this we were able to create a dating competition show that allowed other top tier talent to make appearances throughout the series. We featured the Merrell Twin’s “ships” to further push the episode engagements. Another strategy was making each episode longer in length to best optimize YouTube’s algorithm. We also incorporated their dad to break the wall down and make the show even more relatable to their audience.

Twin My Heart had an average length of 32 minutes per episode. In the six episodes of Twin My Heart it gained 11.4M views, 158M minutes watched, and an average of 1.1M views in the first 3 days. The first episode received 50 million impressions from “suggested videos,” which helped YouTube find it’s audience. 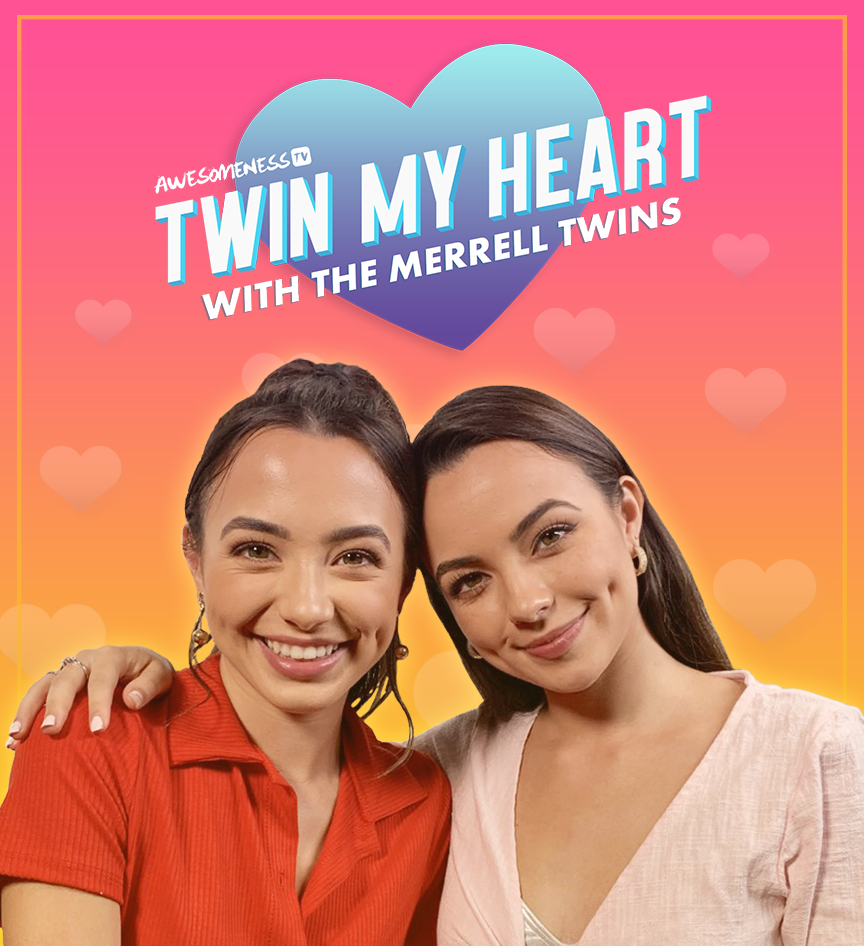