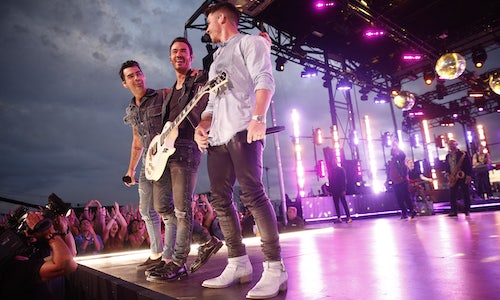 In an ever-competitive auto market, Toyota wanted to boost brand appeal and purchase consideration among Millennial and Gen-Z audiences by expanding consumer perceptions of the Corolla beyond its reliability and safety features.

To bring to life the Corolla’s “edgy” and “youthful” brand attributes, Viacom Velocity leveraged the cultural impact of the VMAs to architect a multi-platform campaign that rooted the Corolla in one of the most dynamic editorial moments of the show — the VMA remote performance. As the sole out-of-venue performance of the show, it provided a strong creative runway to highlight the Corolla as an endemic part of the performance narrative, serving as the vehicle — both literally and figuratively — for an unforgettable music experience. MTV and Toyota partnered with the Jonas Brothers on their highly-anticipated return to the VMA stage. Fresh off a 6-year hiatus, the Jonas Brothers’ comeback provided an opportunity for Toyota to forge a meaningful connection with the band’s fanbase at a hyper-relevant time in their career. To maximize Toyota’s impact within the show, Viacom Velocity employed a first-of-its-kind branded content model, converting two minutes of Toyota’s commercial inventory into true VMA editorial content. This new storytelling framework allowed us to tell an authentic brand story for Toyota via 2x in-show branded creatives leading into the Toyota-branded remote performance. We centralized all creative assets at the top of the show, creating a cohesive sequence of Toyota-branded moments that aired leading into the performance. At the end of Act 2, going into commercial break, the first in-show branded creative featured the band curating a NJ-themed playlist for their fans. At the top of Act 3, the second in-show branded creative continued the narrative depicting the fan journey to the Jonas Brothers remote performance, which led seamlessly into the remote performance feat. Corolla integrations. To elevate the co-viewing experience and satisfy the fan demand for unfettered VMA access, MTV, Toyota, and Twitter partnered on a first-to-market fan experience, StanCam, where we polled fans in real time to vote for the behind-the-scenes content they wanted to see — including an exclusive bonus performance from the Jonas Brothers.

The campaign delivered nearly 70M impressions across social, and an equally impressive 780k fan engagements and 4.5M video views. The first Toyota-branded segment grew audiences coming out of Act 2 (which included performances from Lizzo and Shawn Mendes) before commercial break, and quickly re-engaged audiences with the second creative at the start of Act 3, resulting in +7% audience lift. This led directly into the Jonas Brothers’ performance, which was the second-highest rated program segment of the VMAs. Our Latitude Research Study concluded that purchase intention grew to 91% among VMA viewers (38% increase vs. non-viewers) & VMA viewers were also 98% more likely to associate Toyota with being “edgy” vs. non-viewers. 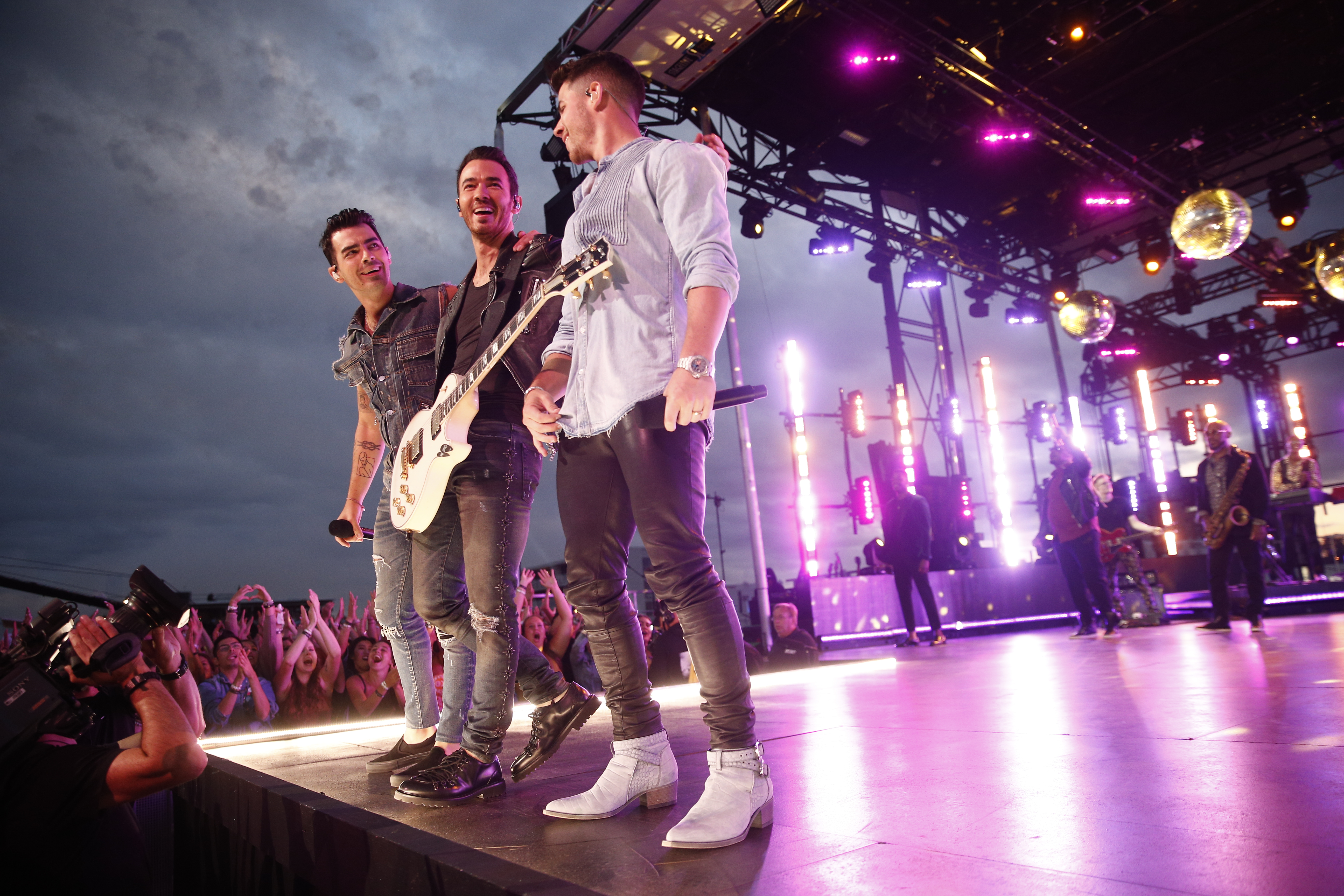 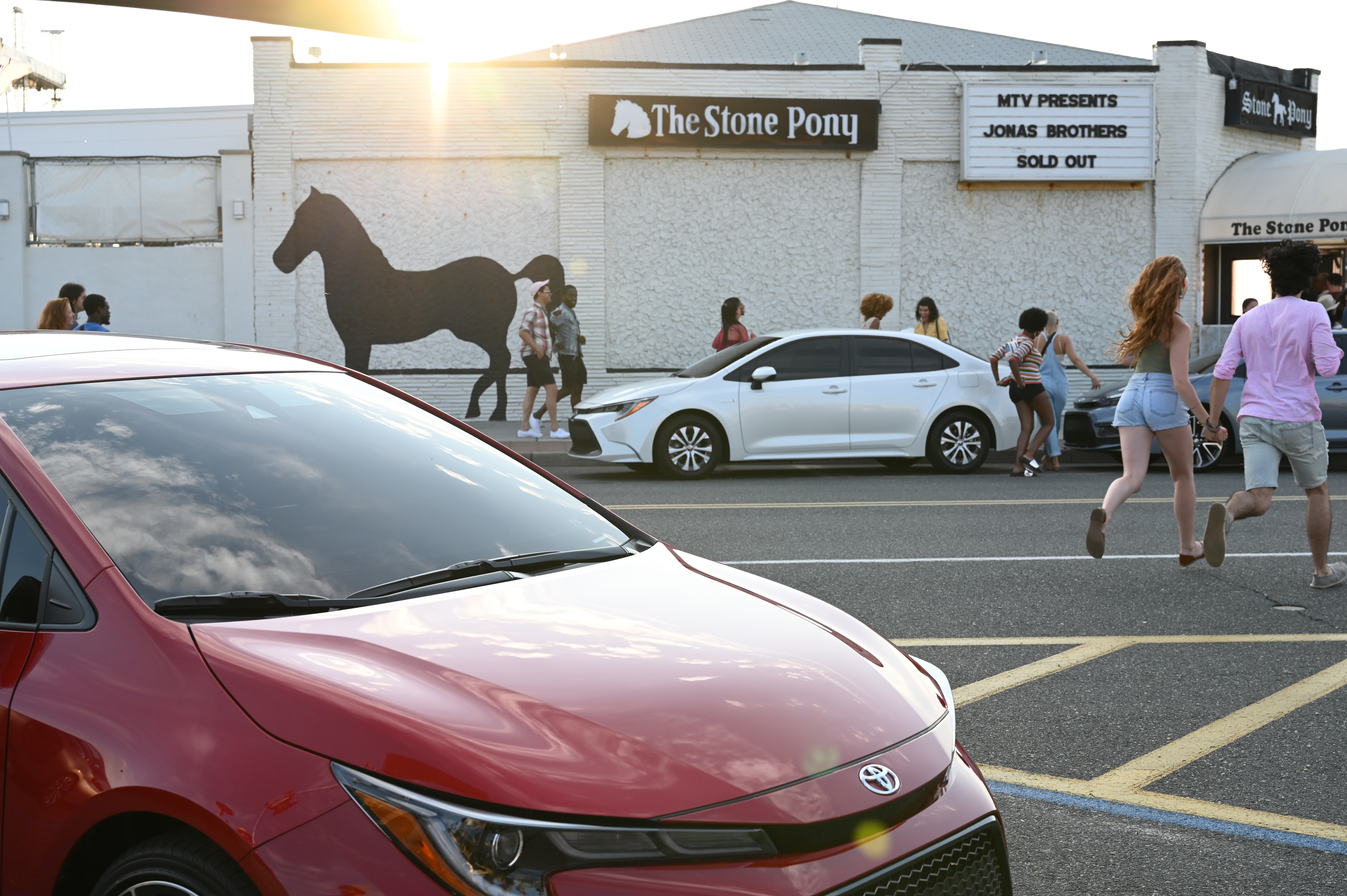