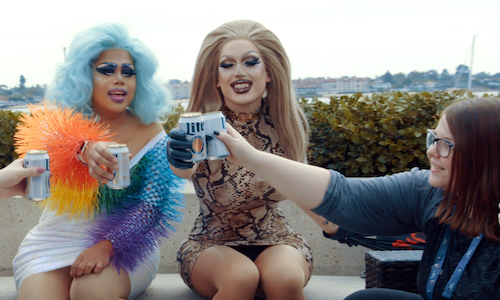 “The Unsung Heroes of Twitch” brought to you by Miller Lite

The beer industry is falling victim to changing consumer dynamics, category fragmentation and product innovation. Younger generations are turning to wine and spirits, embracing the hard seltzer phenomenon and accepting legalized marijuana. Furthermore, the category itself faces headwinds and declining sales putting pressure on beer brands to change their messaging strategy to not just win new customers, but also become an integral part of culture.

Miller Lite realized the opportunity to cement themselves in mainstream culture and win new customers in the video game industry. Gaming is no longer niche, it’s mainstream. The once “nerdy” genre has become the biggest form of entertainment and generates more revenue than movies, music, etc. Additionally, the gaming audience is a group of tech savvy millennials that are abandoning traditional television in favor of more engaging entertainment outlets.  Many of these young audiences are cord-cutters and cord-nevers, often referred to as the “unreachable.” At the center of the gaming universe is Twitch, a global video site where the top gaming talent live streams their gameplay to hundreds of thousands of people at a time.  Twitch’s influencers are universally known for their tight knit communities and Miller Lite saw this as an opportunity to drive advocacy and increase consideration for their brand among with an opportunity target.

Miller Lite saw the opportunity in the gaming industry and turned to Twitch to find a new, untapped, ownable position in the market to further establish their fanbase.  Miller Lite’s main criteria for breaking new audience ground was to be authentic, inclusive, and original… which is what lead them to developing video content around Twitch moderators. Instead of aligning with big name influencers, Miller Lite decided that a more impactful way to drive advocacy and consideration would be to support the Twitch moderator, an essential member of the Twitch community that receives little public recognition. On Twitch, a broadcaster streams to an audience on their channel page that has a live chat room next to all streaming content, allowing for real time interaction with the influencers and discussion within the community. Chat allows Twitch users to interact with each other and build communities, friendships, and discuss the content on streams. Moderators are the people who ensure that the live chat is up to the standards of the broadcaster by removing any posts that detracts from conversations. They are the ultimate superfans as they dedicate their time to ensuring a positive experience for the broadcaster and the Twitch community.

Miller Lite realized the Twitch moderators were Twitch’s “Unsung Heroes” and thus, the “Unsung Heroes of Twitch” campaign was born.  Miller Lite worked with Twitch to select four of the most deserving moderators and awarded them with a VIP trip to TwitchCon, Twitch’s annual event attended by top streamers, game publishers and over 28,000 members of the Twitch community, for a chance to meet up with the broadcasters and the community they spend all their time moderating for. Miller Lite made sure to provide the trip of a lifetime for these moderators and the perks of being an “Unsung Hero” at TwitchCon included free airfare, lodging, custom swag, premium access to the conferences most buzzed about events and more. Most importantly, the moderators were given a chance to make real-life connections with the broadcasters they work for every day and other friends from the community they don’t get to see often in real life.

Miller Lite filmed each moderator’s experience in a video diary format and then uploaded each video diary to the Miller Lite channel page on Twitch.  Each diary was promoted by the moderator and their broadcaster to drive traffic to content.  The sentimental video was then cut down to custom commercials that ran across Twitch for maximum brand impact.  What made the video diaries and commercials extremely unique was that Miller Lite was the first brand to speak up on behalf of moderators, a group who makes the Twitch ecosystem run with little recognition or fanfare.  This first-of-its kind program allowed Miller Lite to create an alliance with a market that had never been targeted by a big brand, thus they unlocked an untapped audience to advocate for Miller Lite.  Additionally, showing they understand and support the gaming community created strong sentiment between Miller Lite and all Twitch users. 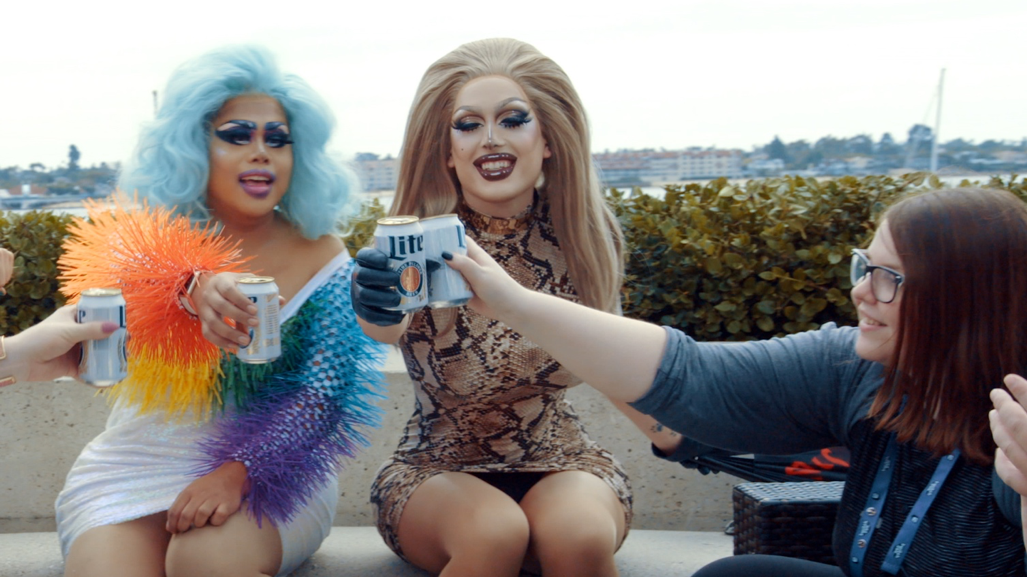 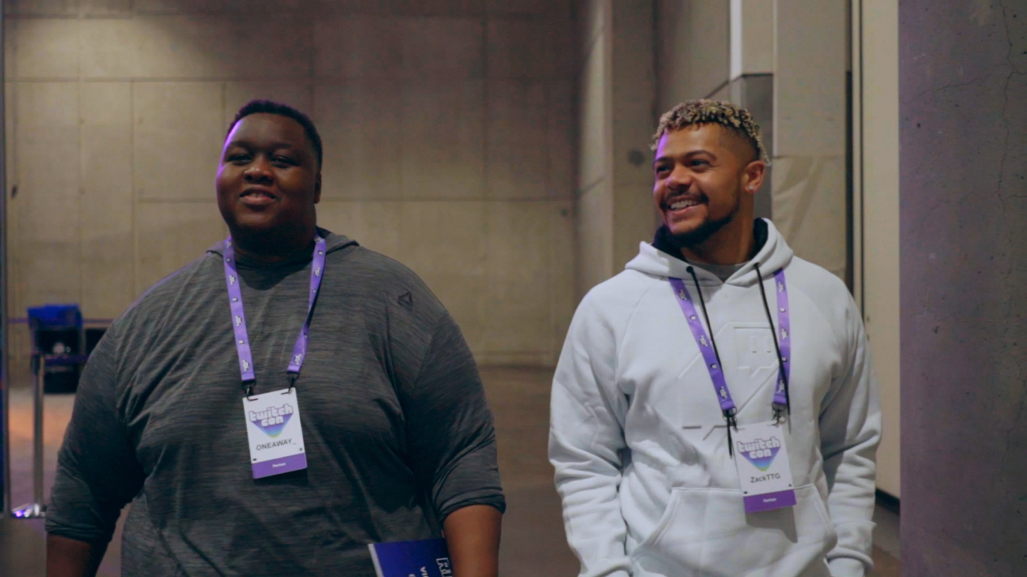 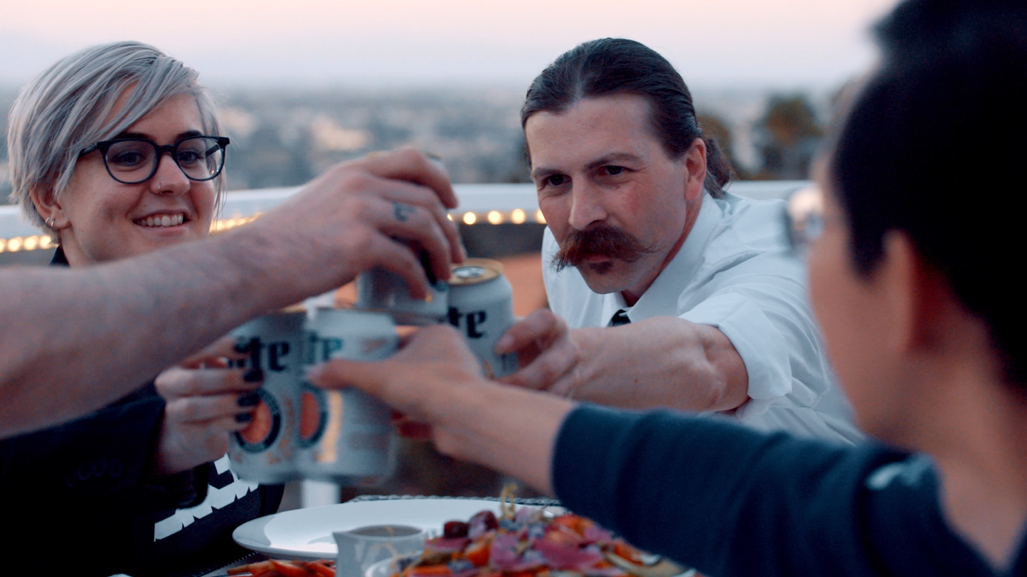