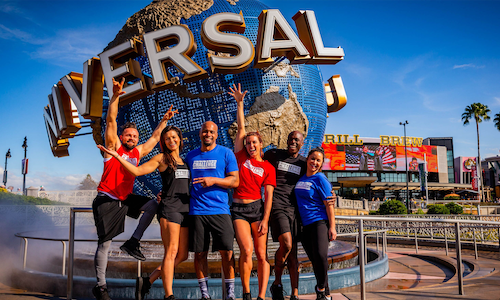 To appeal to Universal Orlando’s thrill-seeking target, MTV set out to create a special edition of The Challenge – MTV’s wildly popular competition-based show rooted in extreme physical stunts and vigorous adventure – that seamlessly integrated Universal Orlando into The Challenge universe. Utilizing advanced social listening tools, the creative was built with our shared fans in mind, filling the void of what true die-hard fans missed the most from a 33-season-long series. Casting selections were informed by the fans, who took to Social in droves to express their loyalty for veteran competitors/“OGs” of the game, pleading MTV to bring them back. Enter the Universal Challenge. We reunited fan-favorite legends derived from seasons of Road Rules, Real World and The Challenge of the early 2000s. Some that have since retired from the show competed once again in a course at Universal Orlando. Brains, strategy, and strength were put to the test between two teams – AND in a surprise twist, a third team entered the game - a powerhouse threat fans haven’t seen on The Challenge in 7+ years. We executed the program during the season finale of The Challenge: War of the Worlds in early summer to capitalize on key timing when millennials have vacation planning top-of-mind. Lead-up linear/social creative revealing the participating cast drove fans to the climatic season finale where they were treated to the mini-episode scheduled as a full pod takeover during the last commercial break. A dramatic cliffhanger drove viewers to universalchallenge.mtv.com to catch the extended Universal Challenge and its exciting conclusion. Robust social content (on-location cast photos, behind-the-scenes, bonus clips) was shared across all The Challenge platforms and participating Cast social handles driving to MTV.com to check out the full mini-episode.

Video for The Universal Orlando Challenge 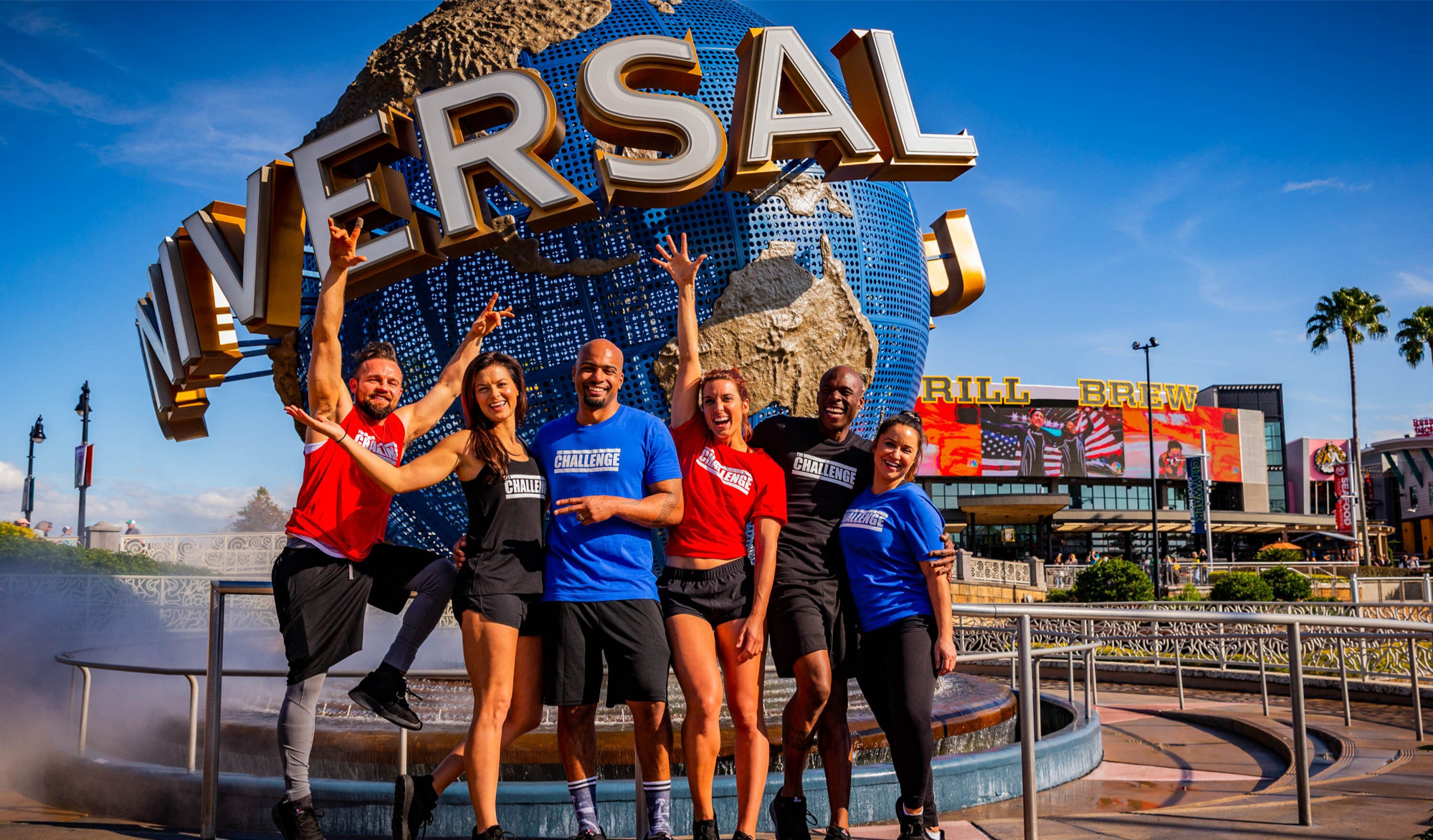