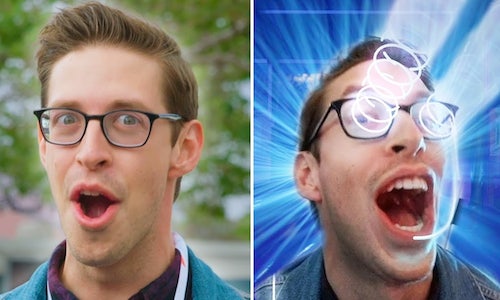 The Guys spent the day at Google I/O trying out mind-blowing future technologies, including playing with life size animals in augmented reality, using artificial intelligence to save the whales, and making music using fruit + machine learning. The goal of the project was to bring more awareness to Google's niche projects and build excitement around their future technologies.

In partnership with Google, The Try Guys ventured to Google’s exclusive developers summit, Google IO, to try 13 futuristic technologies that haven’t hit the market yet. The guys tested out this technology and captured their experiences for a Youtube video that served as an informing and entertaining marketing tool for Google. The campaign exposed our audience and YouTube viewers to Google’s brands and technologies. The educational and hilarious video created by The Guys executed the primary objectives of the campaign by building hype around Google’s forthcoming technology and bringing awareness to Google’s creative side of the business.

Most of the time when you hear or see Google, you think “search engine,” but they’re actually so much more than that. They’ve developed extremely impressive technologies that have impacted people across the globe. And that’s really what this campaign was about, looking at Google through a new, fun and exciting lens. (Perhaps a Google Lens)

Because of The Guys' comedic delivery of the campaign, the video has reached over 3 million viewers and generated over 450 thousand watch hours of users engaging with the Google brand and learning about Google technology. The campaign also resulted in over 4,000 comments from users engaging with the content and talking about Google’s future technology. 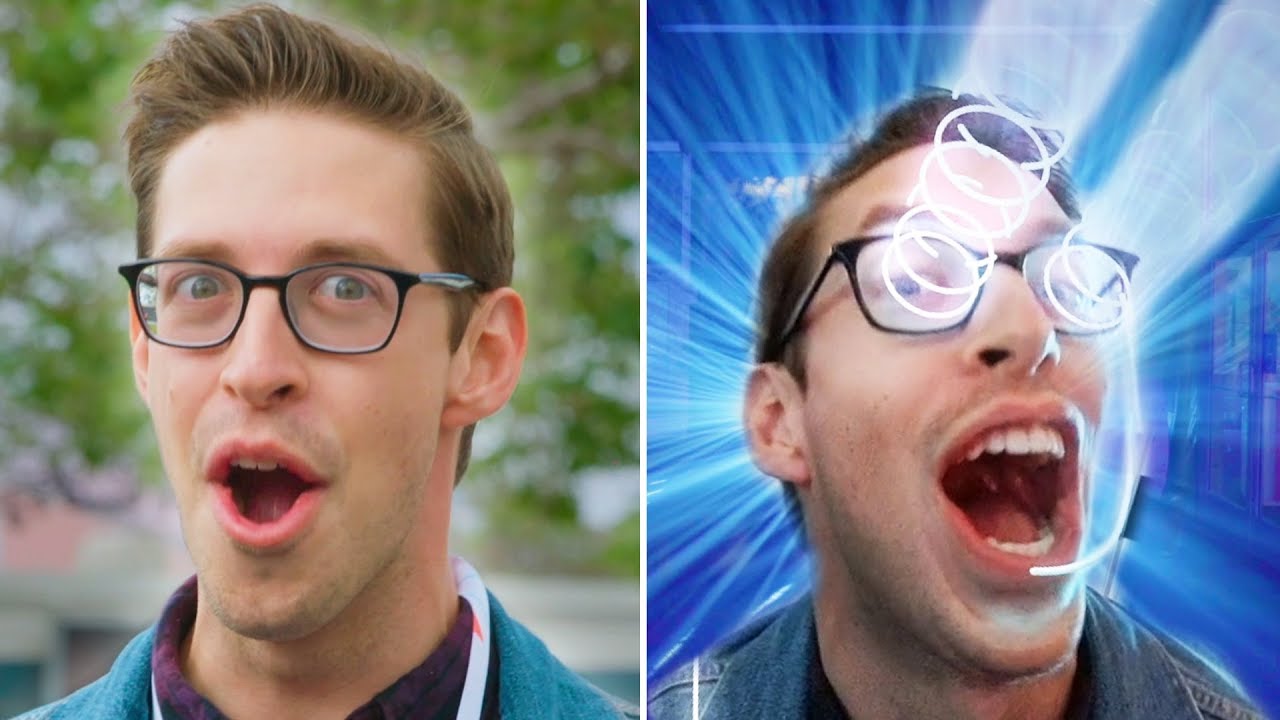 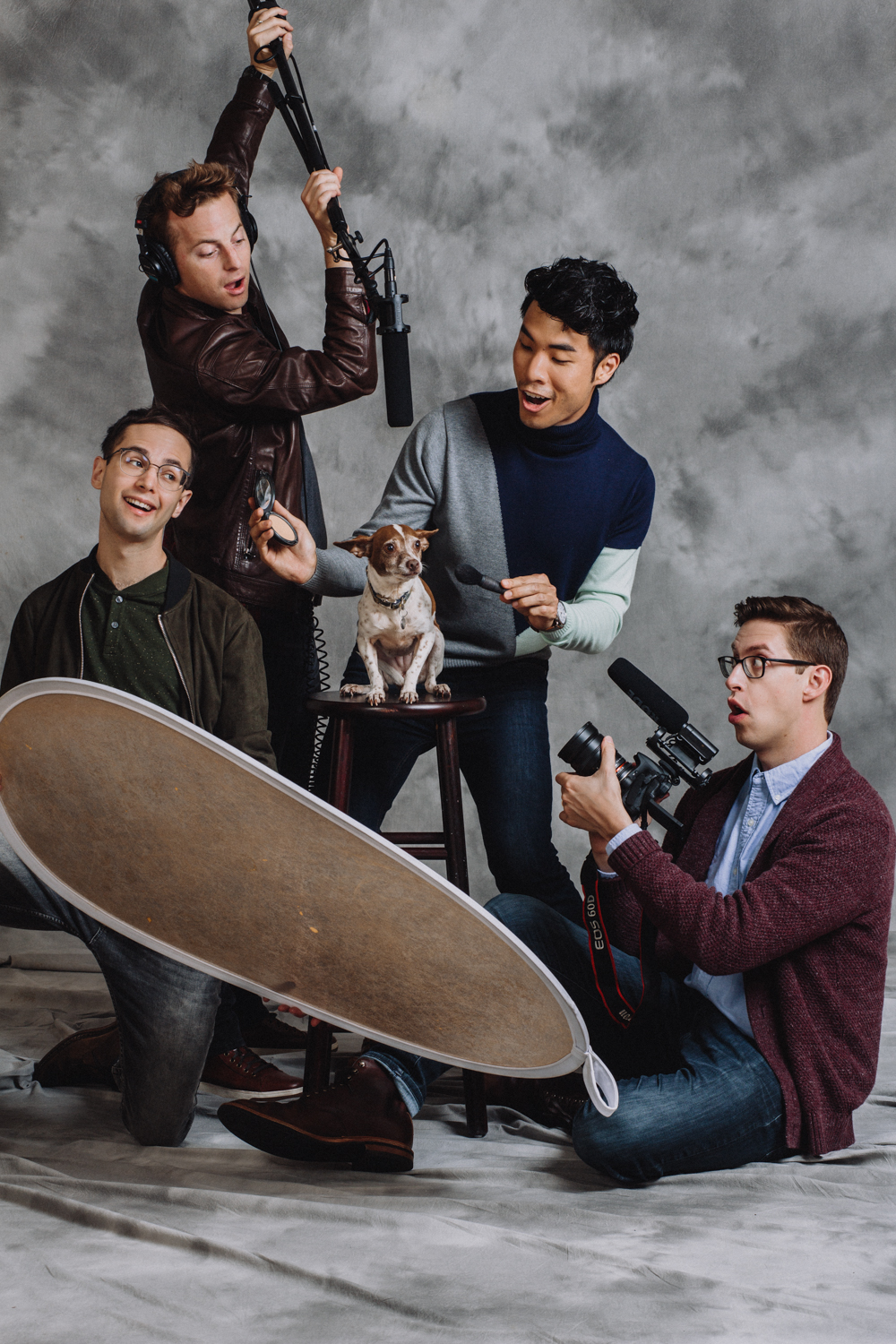