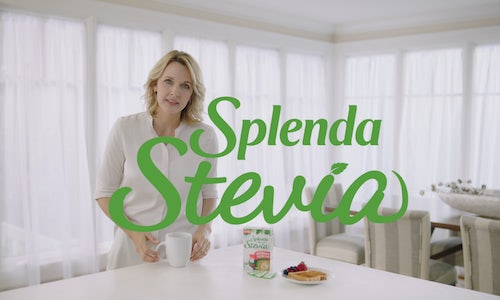 “The Sweetest Thing You Could Grow”

The era of yellow, pink and blue packets is ending as young and old alike are looking for products with less sugar and more natural ingredients. Stevia fits the bill, but as far as we could tell, this plant-derived sweetener has not been successfully branded by anyone over the years. As a result, too many people think Stevia is the name of a chemical or some marketer’s concoction.

Our client TC Heartland (the maker of Splenda®) created Splenda® Stevia, a 100% natural, better-tasting version of the sweetener, but because of previous category confusion, the company struggled to attract new users who weren’t hip to Stevia’s natural roots as, literally, a plant. The objective of our video campaign was to show people that the best-tasting sweetener is made by Mother Nature and that Splenda® Stevia defines the brand.

We told the Splenda® Stevia story with a multimedia media campaign that paid sly homage to yet another popular plant that’s been in the news lately, one that some people choose to grow themselves.

Our 30- and 60-second commercials open with a traditional, authoritative male voiceover addressing a housewife in her kitchen. However, when the actress in the spot learns Stevia is “a plant you could grow” from the announcer, she breaks character and takes a conspiratorial tone: “Wait a minute, if Stevia’s a plant, what’s stopping people from growing it themselves?” she asks. Her idea is imagined in the scenes that follow as people from all walks of life are seen showing off their new Stevia cultivation hobby. We see home-grow operations in mom & pop gardens and basement labs. A video gamer brags about his closetful of crops right under his mom’s roof while another grower brazenly plops a baggie of Stevia onto the coffee counter of a diner as a pair of cops give him the eye.

Throughout, the announcer tries to inform them that Splenda® uses the sweetest part of the leaf and already grows the best tasting Stevia so they don’t have to, but everybody’s caught up in their new-found liberation. “Take that, Splenda®!” one dude says. The tagline is: “It’s the sweetest thing you could grow.”

Campaign results have been incredible. Testing of the ad in the Raleigh, N.C. market produced an astounding 69.7% growth. Year-over-year Splenda® Stevia sales are up 26.2%, and YouTube completion rates are 6.8 million for the :30 video. “Splenda® Stevia” keyword impressions rose 5,340%, and website visits increased 2.5 times after it launched nationally.

Video for “The Sweetest Thing You Could Grow” 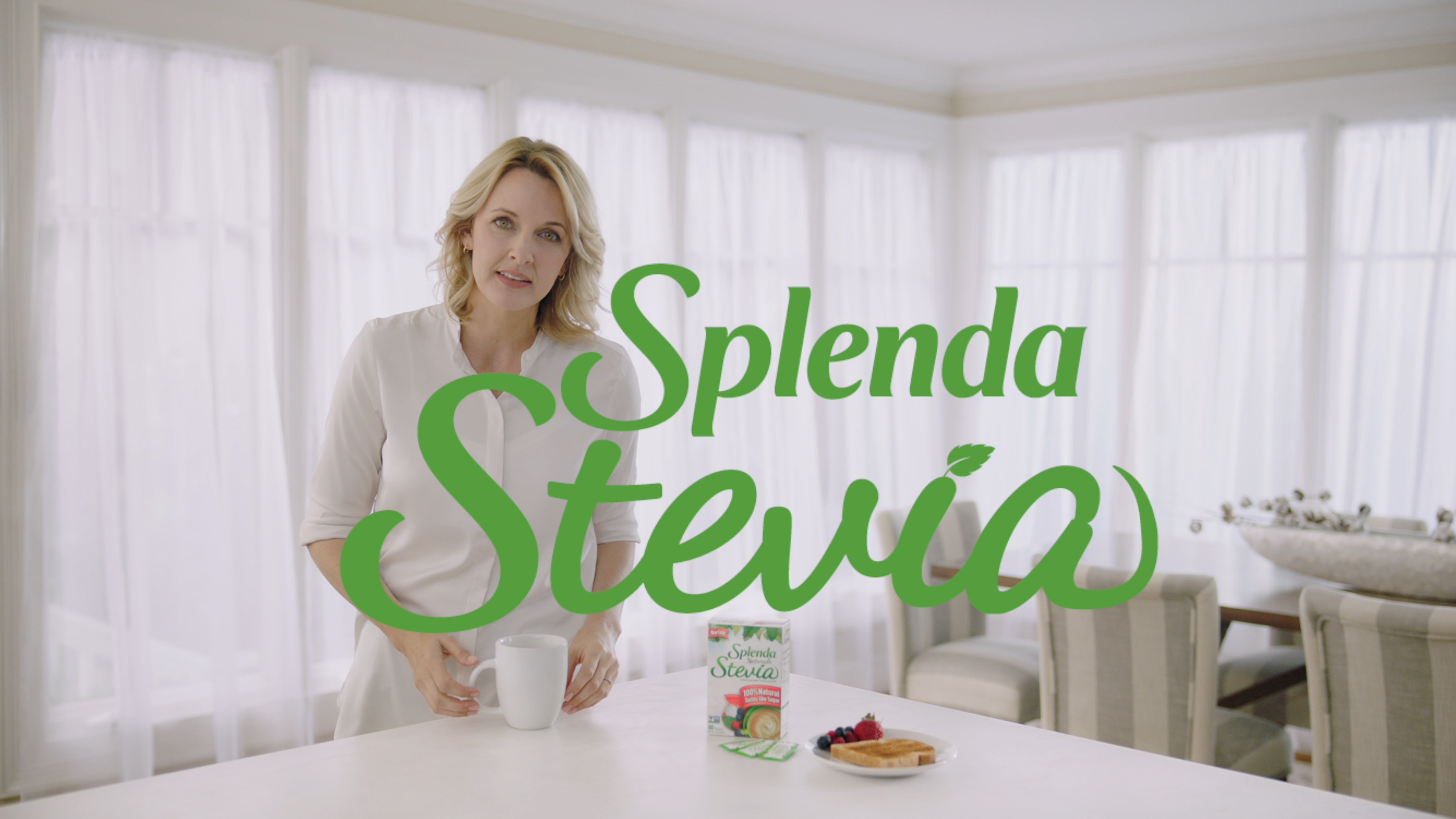 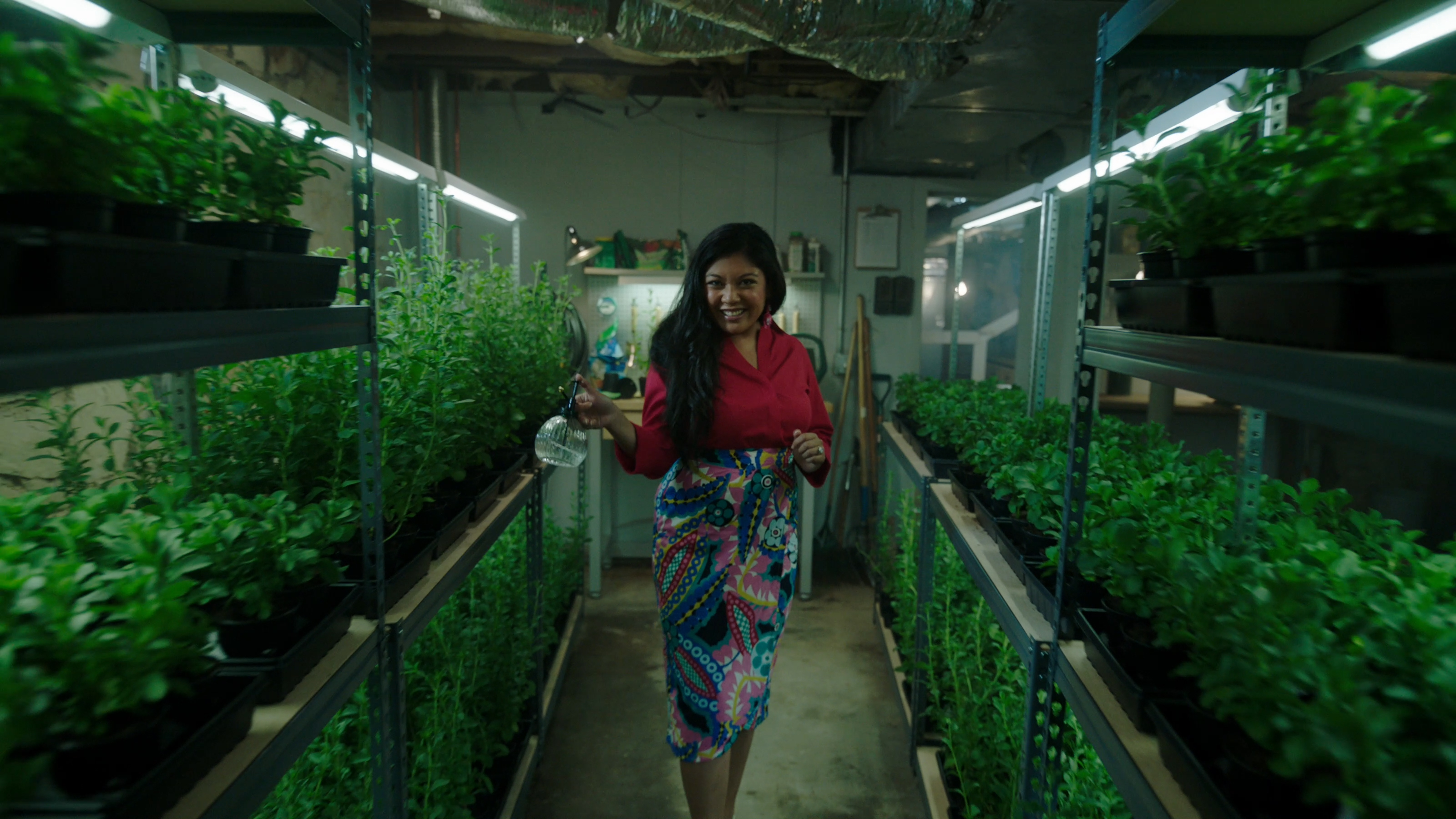 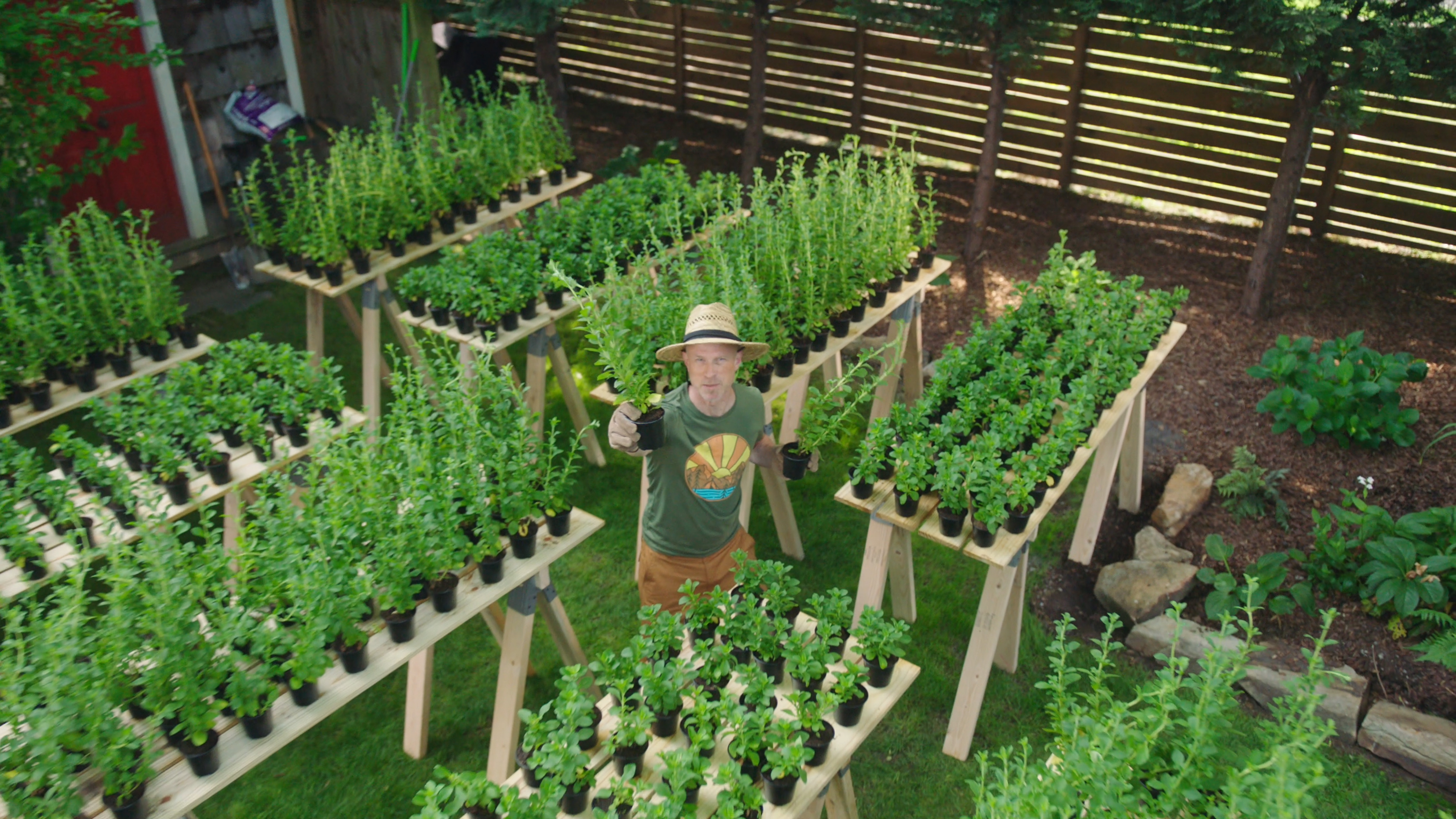 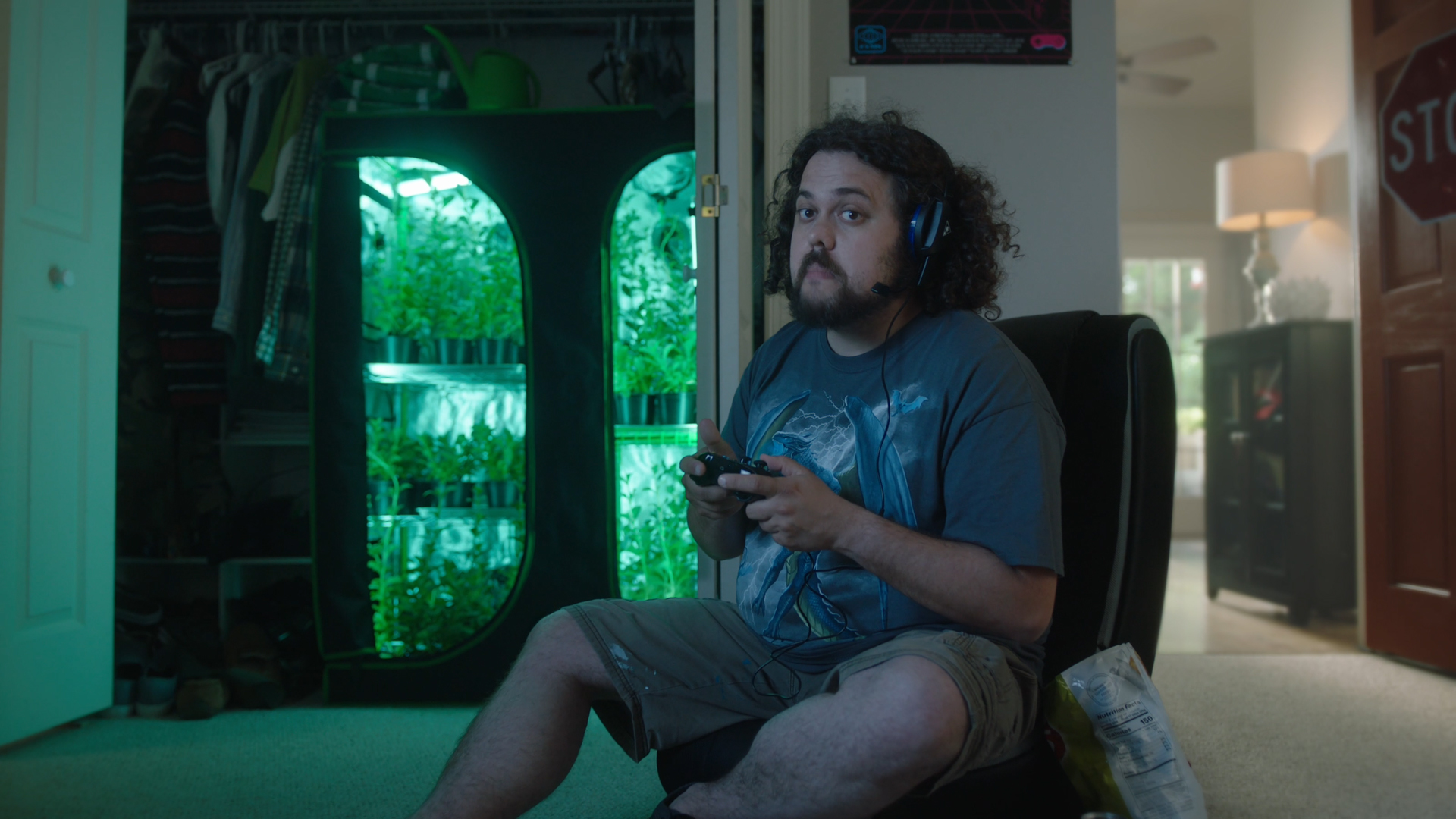 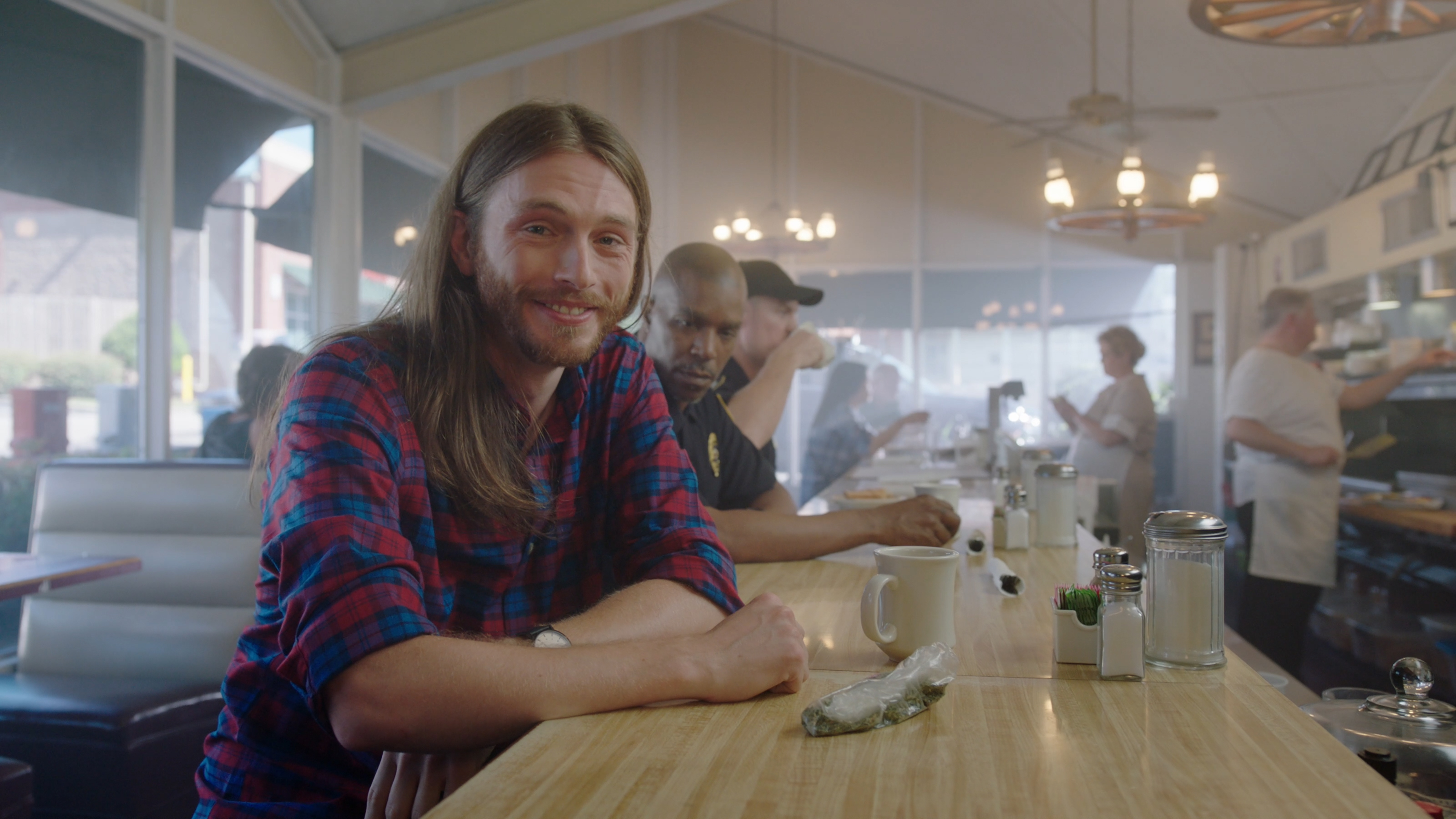 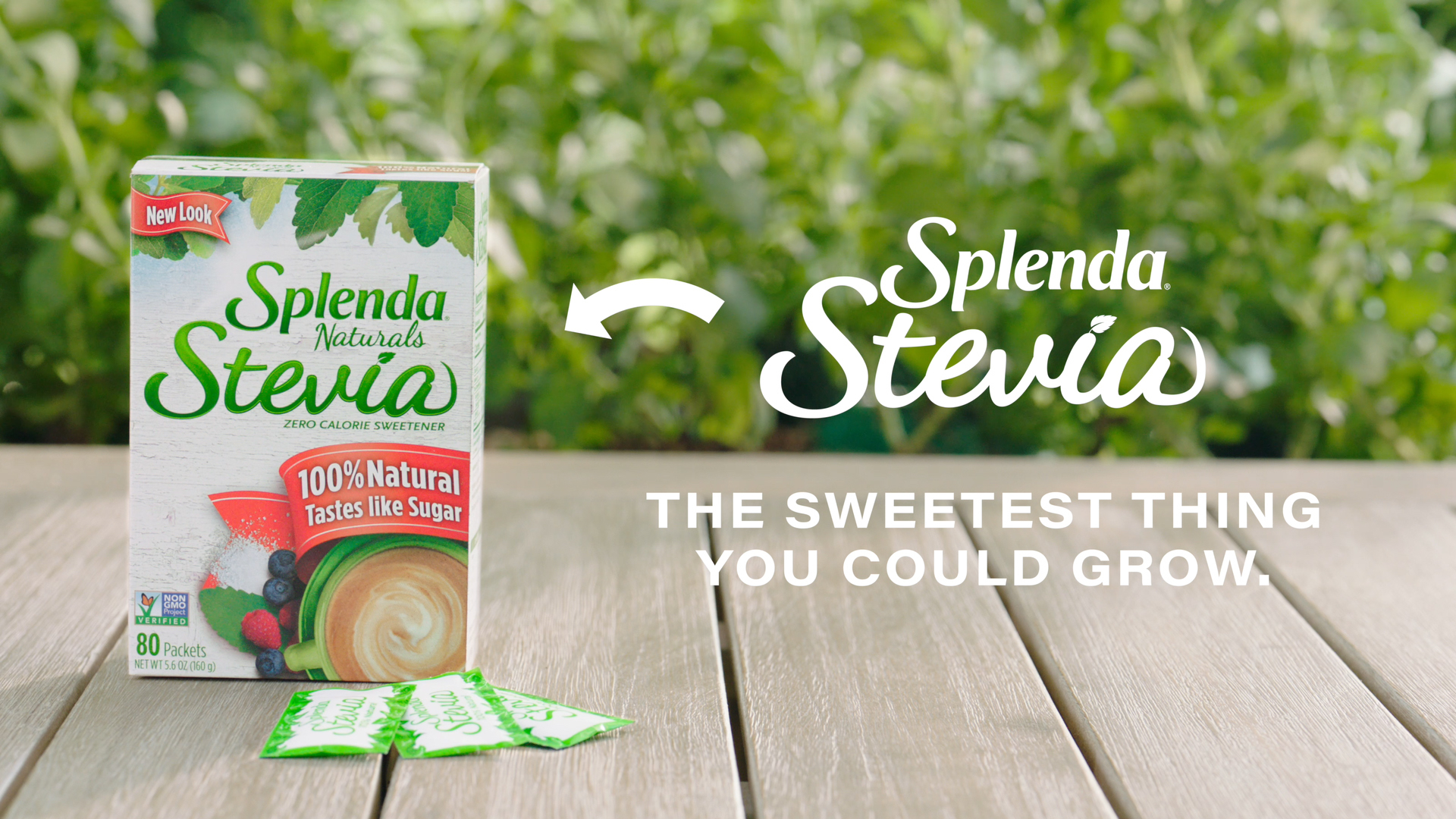