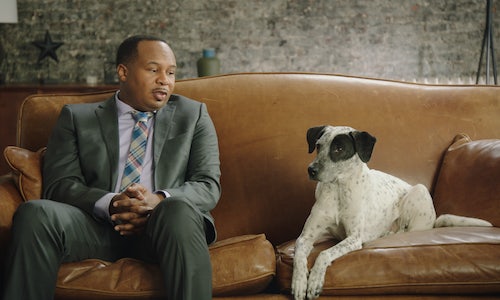 The whimsical world of The Secret Life of Pets taps into the notion that every pet owner – or human companion, rather – has contemplated at one point: what do our pets do when we’re away?  The Daily Show may be the original fake news, but they’ve also done some hard-hitting investigative journalism in which they dive into things like women’s movement, gun control and the history of civil rights.  We teamed up with The Daily Show to uncover the one thing no one has been able to crack: the real secret life of pets.

When it came time to partner with Universal on their animated sequel, The Secret Life of Pets 2, we weren’t afraid to get our paws dirty!  To reach audiences beyond kids and animation fans, we leaned into nightly juggernaut The Daily Show to create a spot that would resonate with our Comedy Central audience and age up the film.  For this execution, we created a custom vignette in the tone and style of one of The Daily Show’s correspondent pieces.  After securing fan-favorite and studio preferred correspondent Roy Wood Jr., we worked with TDS writers to script the piece to ensure that it was in the voice of the show.  We carefully curated locations and additional actors, humans and animals, to match the format of the show.

Since long-form content performs better across digital platforms, we scripted a four-minute-plus piece to anchor on The Daily Show’s YouTube.  Of course, with star comedian Roy Wood Jr. on set, we had no shortage of hilarious moments to feature in our execution.  Creative was seeded out across TDS Facebook, Twitter and Instagram handles in addition to YouTube, with supplemental support from the Comedy Central Facebook and Twitter brand handles.

Our segment garnered an impressive 3.4M social impressions. Utilizing The Daily Show handles proved to be an effective social strategy, as our posts delivered 92% of overall impressions, 97% of overall views, and 99% of overall engagements throughout the duration of the campaign. Our fans were highly engaged within the Instagram platform, contributing 12K total engagements (57%) of all likes and comments during our movie campaign. Sentiment on Facebook proved to be overwhelmingly positive, with 100% of the reactions comprised of likes, laughs, loves and wows. 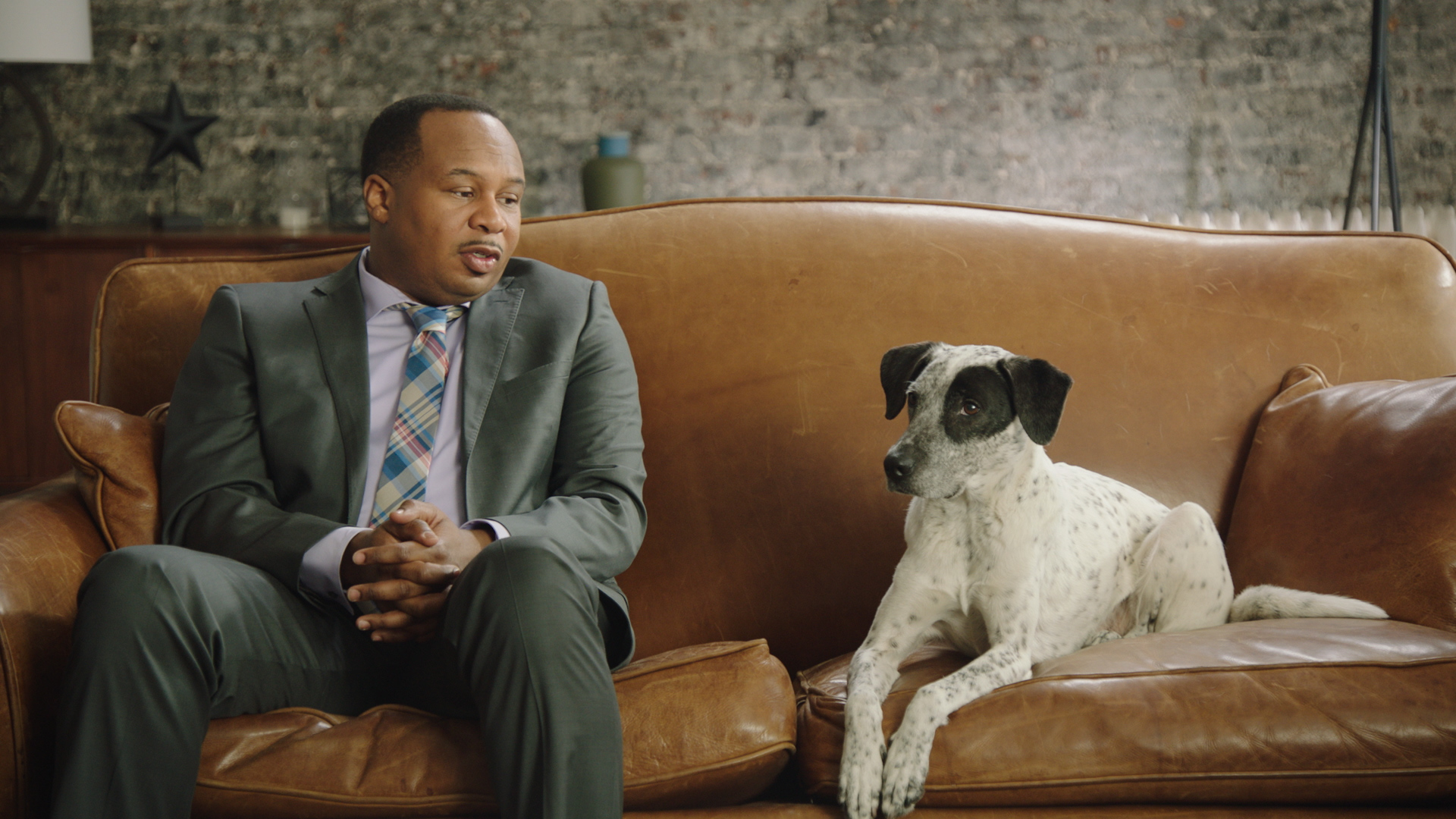