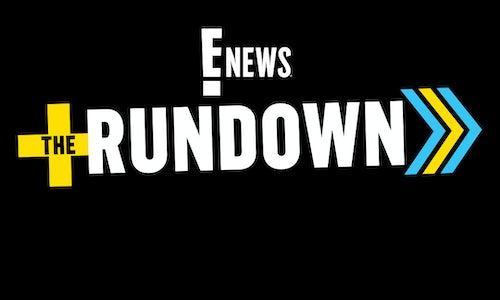 The Rundown on Snapchat delivers the most relevant celebrity news stories to our audience in a unique and entertaining way.  It tells the story beneath the headlines in a fast-paced, snack-sized format. In our celebrity interview segments, we strive to show celebrity guests in a way that our audience hasn’t seen before. We understand our audience has several entertainment news options at their fingertips and we strive to give them a unique point of view worth coming back to three times per week.

The Rundown’s motto is “All the pop culture you can fit in your phone screen.”  The vertical video format engages viewers – allowing the audience to feel as though they’re listening to their super-informed best friend rather than a talking head.  The content is energetic and engaging, incorporating quick cuts and motion graphics.  The show also embraces the language of internet culture (including memes and GIFs).

The Rundown was one of the first shows on Snapchat when it launched in September 2016.  Now, over 3 years later, it’s made a name for itself in the pop culture news space, spilling the tea to nearly 9 million subscribers, 3 times per week.

Video for E! News: The Rundown 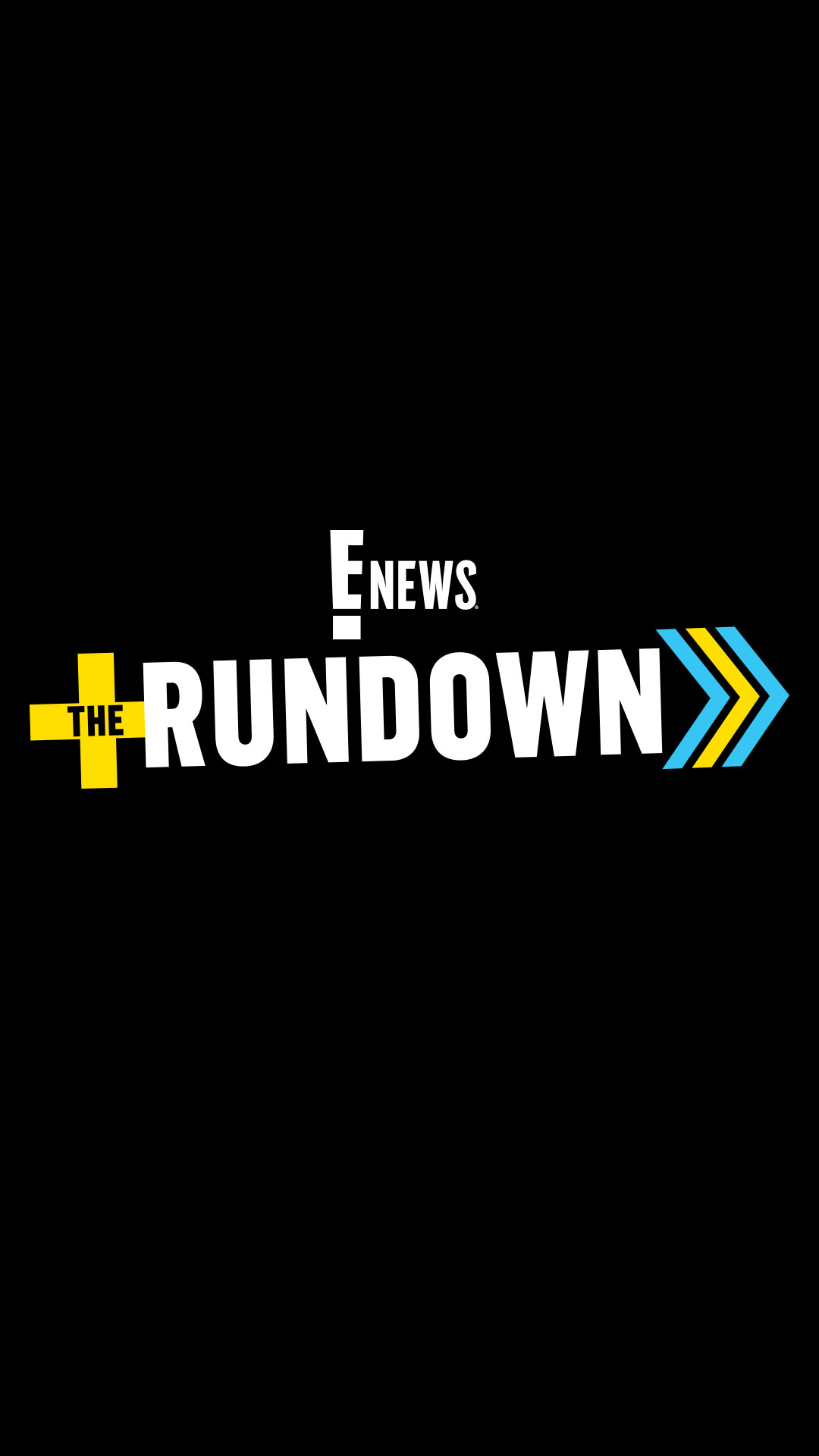