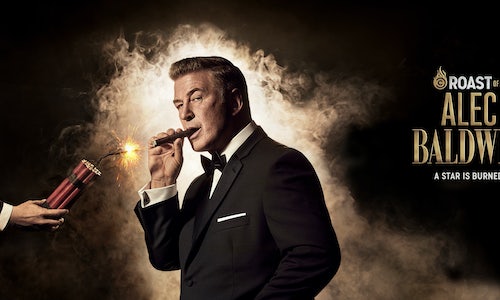 Our goal with this digital campaign around the Roast of Alec Baldwin was three-fold: to earn maximum video views and watch time for Comedy Central Digital, to drive revenue via our digital content (with sponsorshops, pre-roll, and mid-roll ads), and to promote awareness and tune-in for the Roast of Alec Baldwin. We set ambitious video-view goals for each milestone in the digital campaign, which grew as the Roast airdate approached.

All of our Roast digital content – including both digital originals and clips from the show – earned over 100 million views and 2 million engagements across platforms, with 208 million watch time minutes on YouTube alone. We drove revenue through brand sponsorships and via pre-roll and mid-roll advertising.

Video for The Roast of Alec Baldwin Original Digital Content 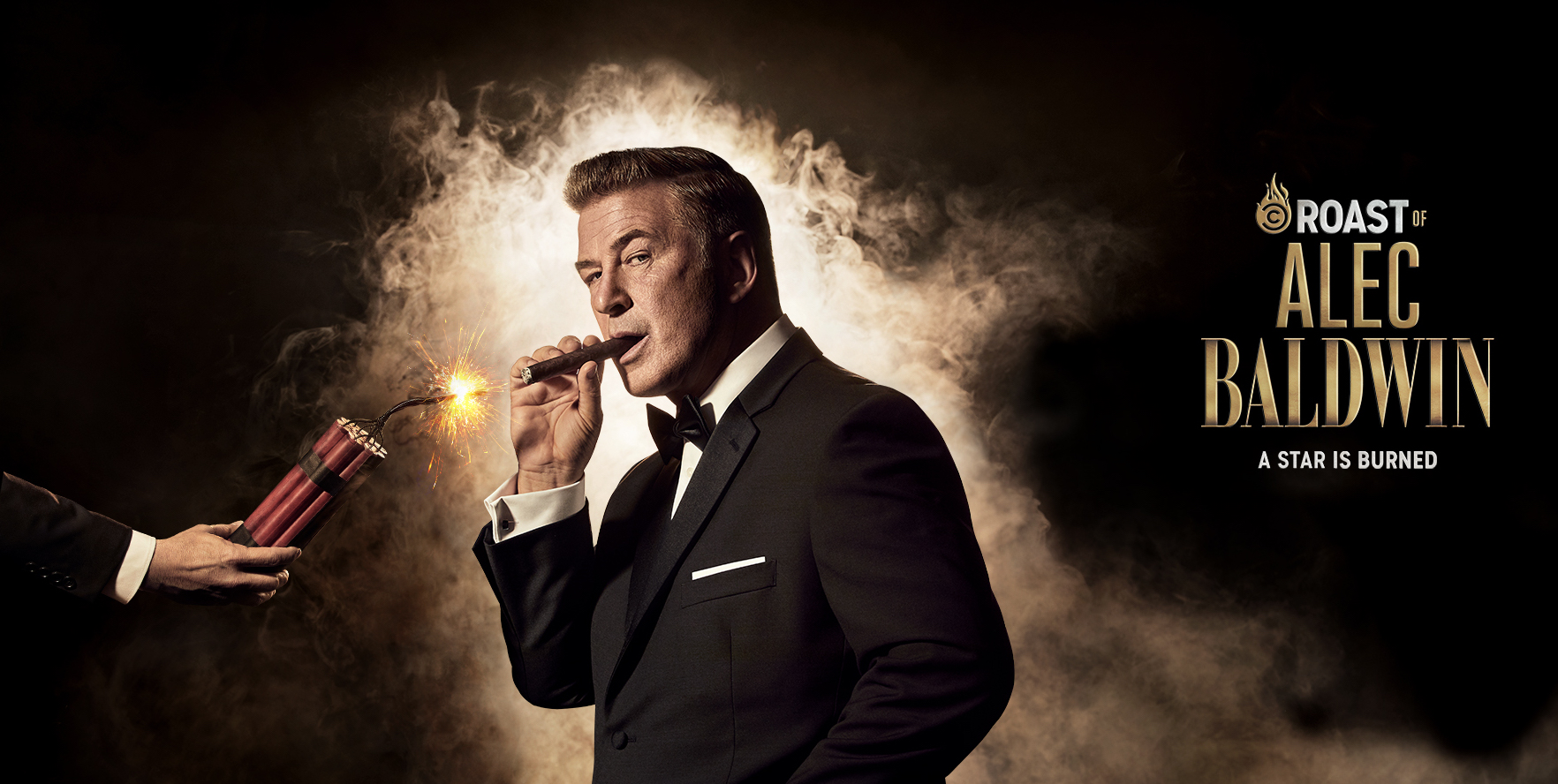