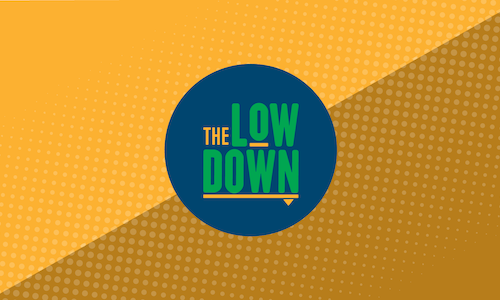 To say there’s an abundance of great sporting content being created on social media every day, is a gross understatement.

As the International Olympic Committee’s global media platform, the Olympic Channel sought to capitalise on that great user-generated content and material by creating a weekly show for social media that encapsulates all the things we love about sport whilst reaching our target demographic which is 35 years and under.

To accomplish this, the Olympic Channel created “The Lowdown” - a new show produced for IGTV with the key objective to embrace authenticity, humour and the relationship between sport and having fun.

When you ask someone what the ‘lowdown’ is, you’re asking for the facts, an update and info, so that’s what we deliver. We wanted to capitalise on the conversations being had about sport and Olympians right now and that’s what The Lowdown does.

Every Friday, and daily during the Youth Olympic Games, the Olympic Channel delivers a dose of vibrant creative sporting moments that have happened around the world. Whether it’s impressive, emotional or just downright funny, a bundle of sporting goodness is packaged into one Instagram-worthy episode. Come July daily episodes will be delivered during the Olympic Games Tokyo 2020.

What’s hot? What’s good? Did you see this?

Although the Olympic Channel’s primary interest is to showcase Olympic sports and athletes around the world, we choose to celebrate all aspects of the Olympic Movement which has a very real human side to it. It’s important to note that The Lowdown is not a weekly news show, but rather a snapshot of what’s going on in the Olympic sporting world with a very wide scope in order to embrace all things and all people related to sport.

The daily conversations we have with colleagues and friends about cool content we are seeing online are used to help frame our weekly episodes.  If we are talking about in the office – then should it be in the latest episode?

As long as the material positively represents the Olympic spirit and values of excellence, friendship, respect – then it is fair game to be considered.

At the time The Lowdown launched, shows on IGTV were not being specifically made for the social platform’s vertical format. More often than not videos were being placed on IGTV that had been produced in 16:9 and primarily for other platforms. Our team also designed a complementary graphics package and look-and-feel specifically for watching on IGTV thereby optimising the viewing experience for the Instagram audience.

The concept for The Lowdown is to produce episodes which are clean and with a snappy edit that is equal parts sassy and quirky content and flavour.

For each episode, a full edit for IGTV, which is also posted to YouTube stories, is produced along with a graphic thumbnail that includes the show logo to identify the video from other pieces of material on the Olympic Channel account. To further drive engagement, we also create a specific :15 Instagram story promo video with a swipe up call-to-action driving viewers to watch the full episode on IGTV. In efforts to include our stakeholders, all relevant athlete accounts are tagged, and all accounts are credited when their material is featured.

Where relevant we also tie-in original content that is created by Olympic Channel. For example, daily episodes during the Lausanne 2020 Youth Olympic Games (January 9- 22, 2020) were a strategic initiative designed to tell the story of the Games in a unique way from a behind-the-scenes point of view. It was also a subtle way of promoting the overall event and the fact that viewers could watch the action on olympicchannel.com.

Athletes, National Olympic Committees and International Sports Federations regularly engage with The Lowdown. It was one of the Olympic Channel’s primary social activations during the Winter Youth Olympic Games Lausanne 2020 and continuously appears as a top performing piece of content on a weekly basis. 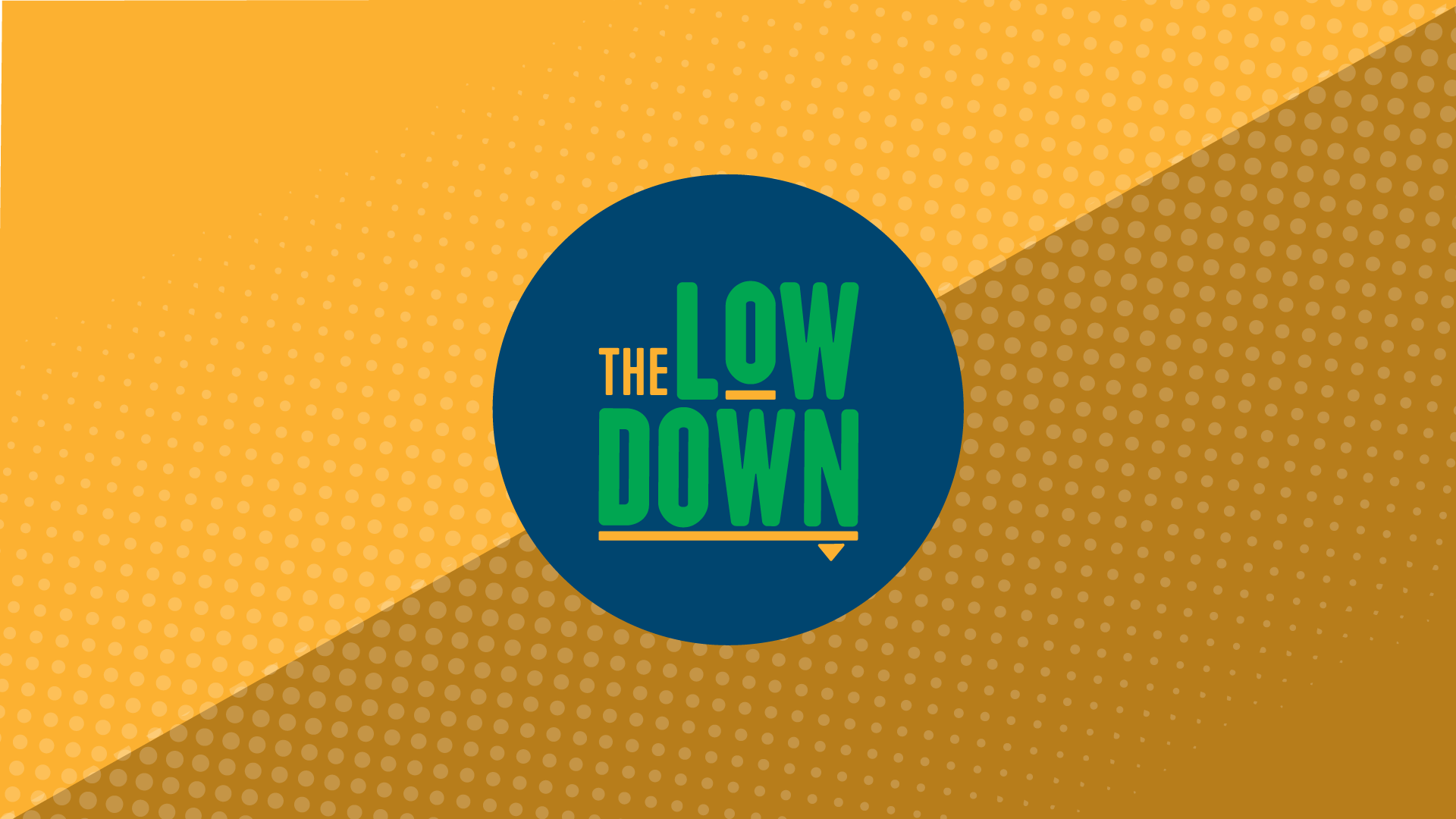 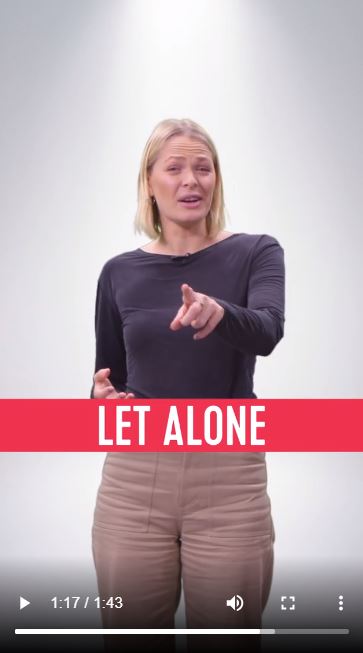 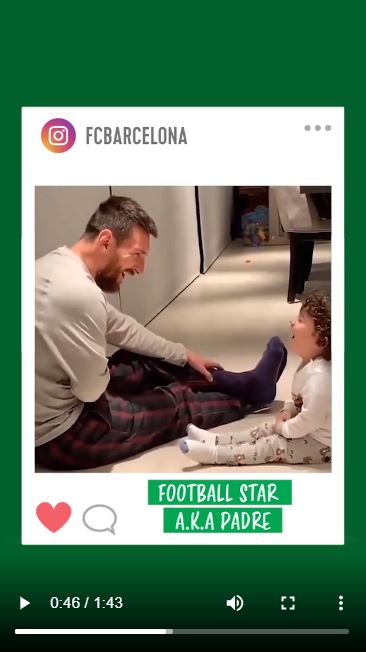