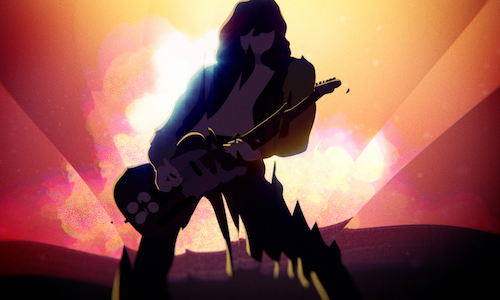 The Fender Jimmy Page Telecaster is a tribute to Jimmy Page's 1959 Telecaster, as played in the Yardbirds, Led Zeppelin, and beyond. As guitarist and producer of Led Zeppelin, Jimmy Page crafted some of the most iconic and memorable music of the 20th century.

What many people don’t know is that this single Telecaster is featured heavily in much of Led Zeppelin's recorded output - from the entire first album, 1969’s Led Zeppelin I, to the recording of the iconic solo on Stairway to Heaven in 1970. This model is not only a unique instrument, but it tells a captivating insider’s story that sets the record straight about one of rock’s most iconic guitarists.

“The Mystical Journey of Jimmy Page’s ’59 Telecaster” was an effort in storytelling focused around this legendary guitar and its iconic owner that ultimately complimented a broader product marketing release of three versions of the 1959 Telecaster.

Through the creative power of animation, we expanded and visualized the magical story of this mysterious Telecaster. Our focus was to animate to Page’s voice over from our interview recording during the creation of his Fender Custom Shop release to make a creative and entertaining short film that respectfully defined the artistry of Jimmy Page and revealed the legend of the guitar. This was not a commercial release, but rather storytelling brought to life by Fender.

This video was directed to create intrigue and buzz for the Telecaster through Fender Social channels, advertising, PR and partnerships.

From the Directors on the Strategy behind the Video:

We started by editing an hour and a half of interviews with Jimmy down to the two and a half minutes that told the story. But we didn't just want the facts. It was more entertaining to capture the excitement of the time and Jimmy's more unique memories of how it felt to be a pivotal part of it. Then we immersed ourselves in the heady days of the late Sixties, making sure that every visual detail was right. The last thing we wanted was to upset the Zeppelin fans or the guitar aficionados. We could then create our own visual interpretation, while avoiding some of the more obvious Sixties styles.

It was important to embrace the hand crafted feel of 2D animation, a nod to Jimmy's own hands on approach to his guitar customization, but this was complemented with 3D cameras to create a more contemporary look. We had no problems bringing the Dragon guitar to life, but it was much trickier to visually illustrate the Mirror guitar which was more about the optical sensation of prismatic light patterns. So we hit upon this idea of how images are bent and twisted in a Hall of Mirrors, which seemed to fit the idea of new sounds being distorted as Jimmy experimented with the Telecaster.

From Fender on the Strategy behind the release of the Video:

This video became a new compelling storytelling element to build momentum in support of the release of the Jimmy Page Telecaster unlike any other that Fender had developed to date. Jimmy Page had an astounding story to tell that few Yardbirds or Led Zeppelin fans knew, so it enabled an opportunity to create new depth to the already existing excitement for the instrument release.

“The Mystical Journey of Jimmy Page’s ’59 Telecaster” was supported by a coordinated launch across Fender social networks internationally to compliment its drop on YouTube. It also became a cornerstone content feature in promotional releases and in online publications. We coordinated with Jimmy Page so he could join the conversation naturally by actively engaging with posts and through sharing this story with his fans on his own channels.

This release has also been recognized in the following programs:

Video for The Mystical Journey of Jimmy Page’s ‘59 Telecaster 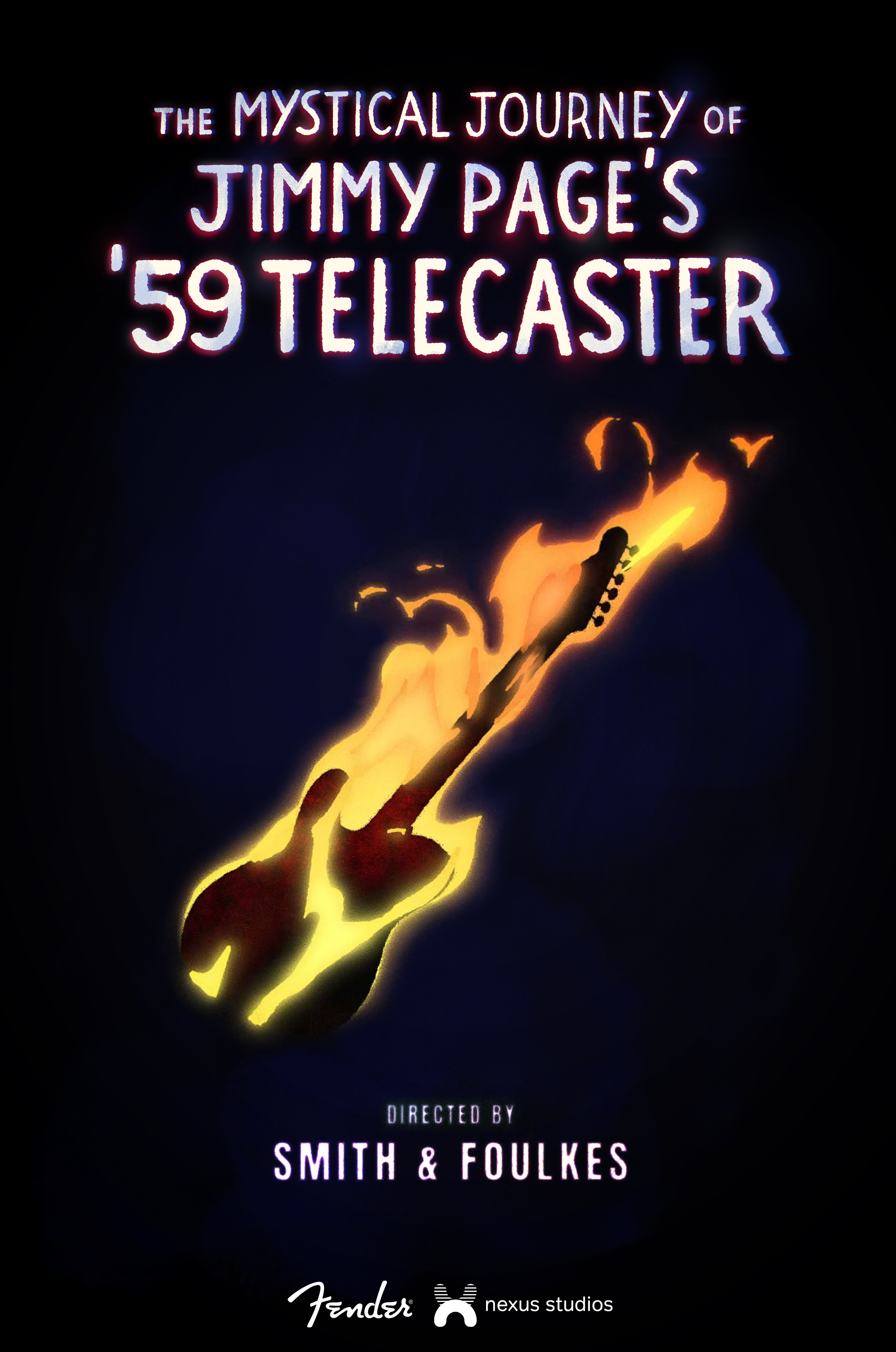 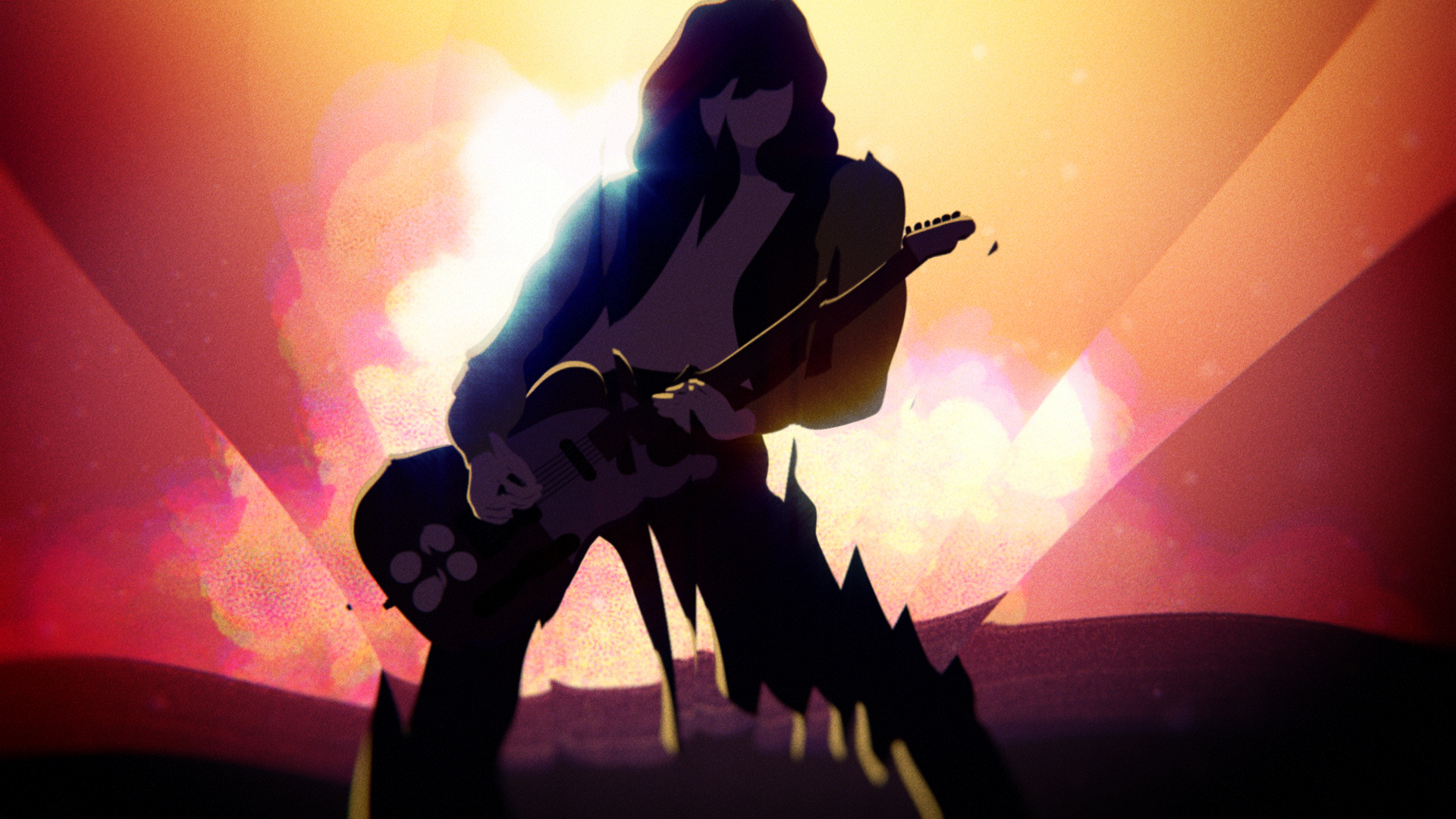 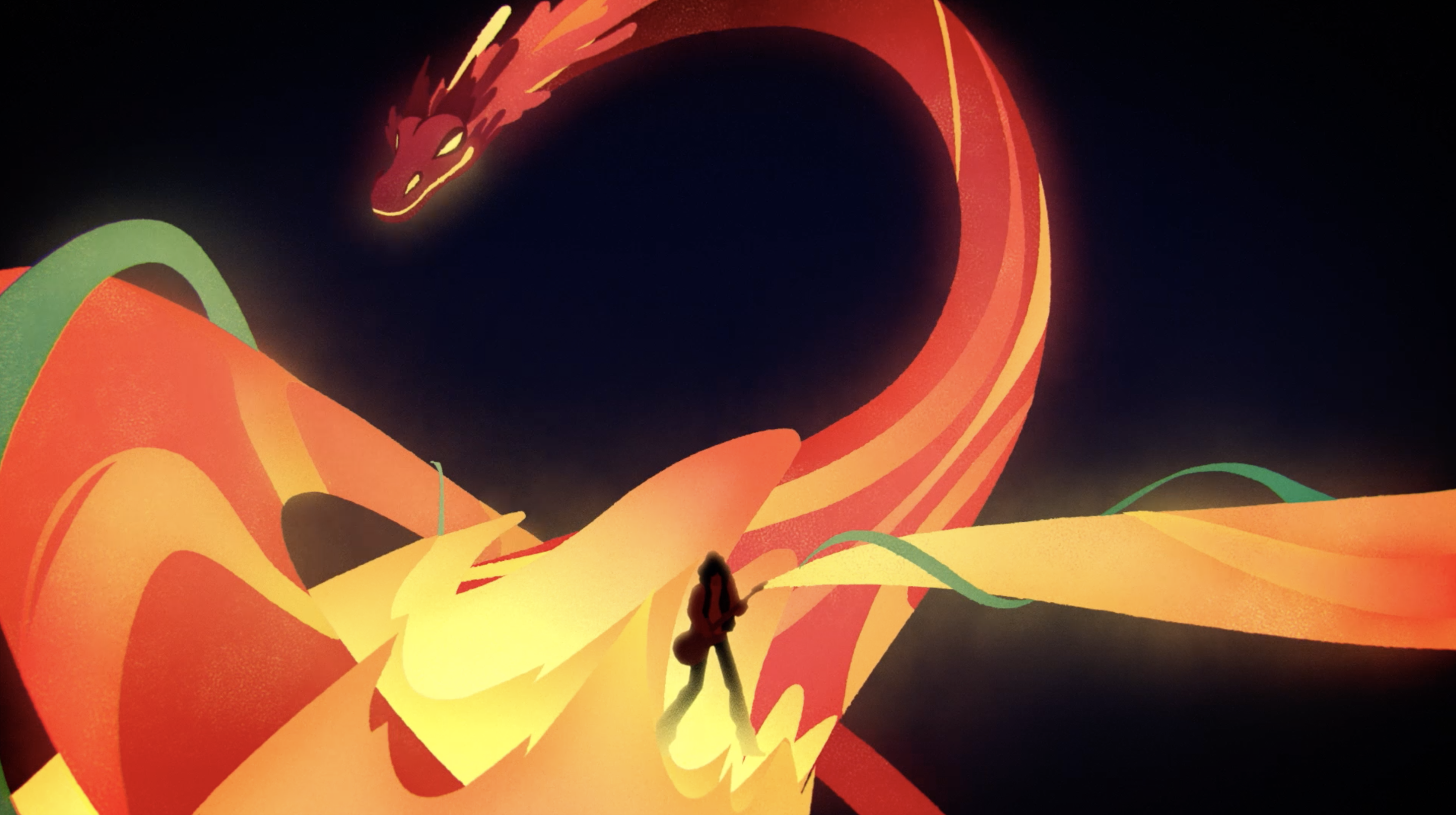 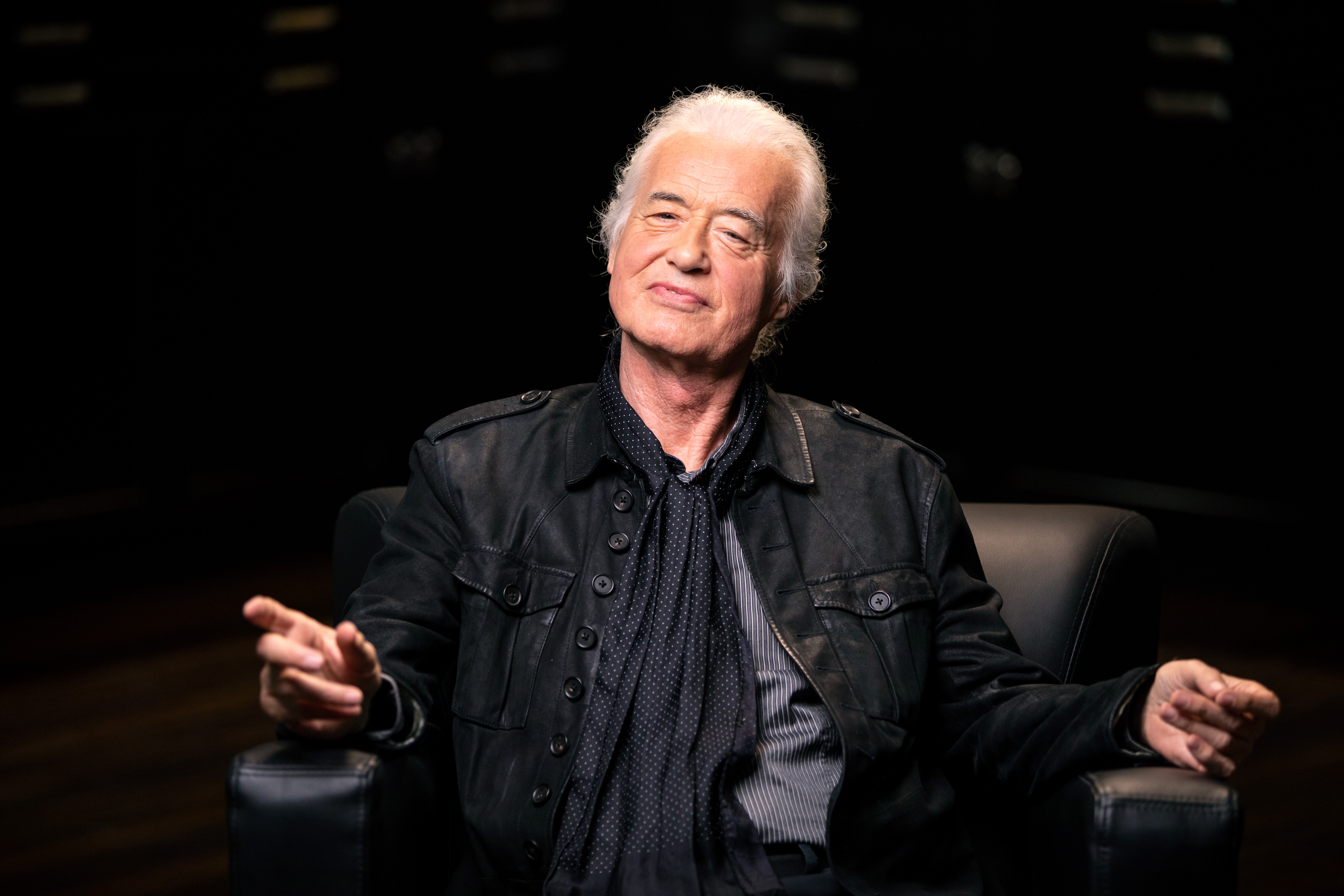 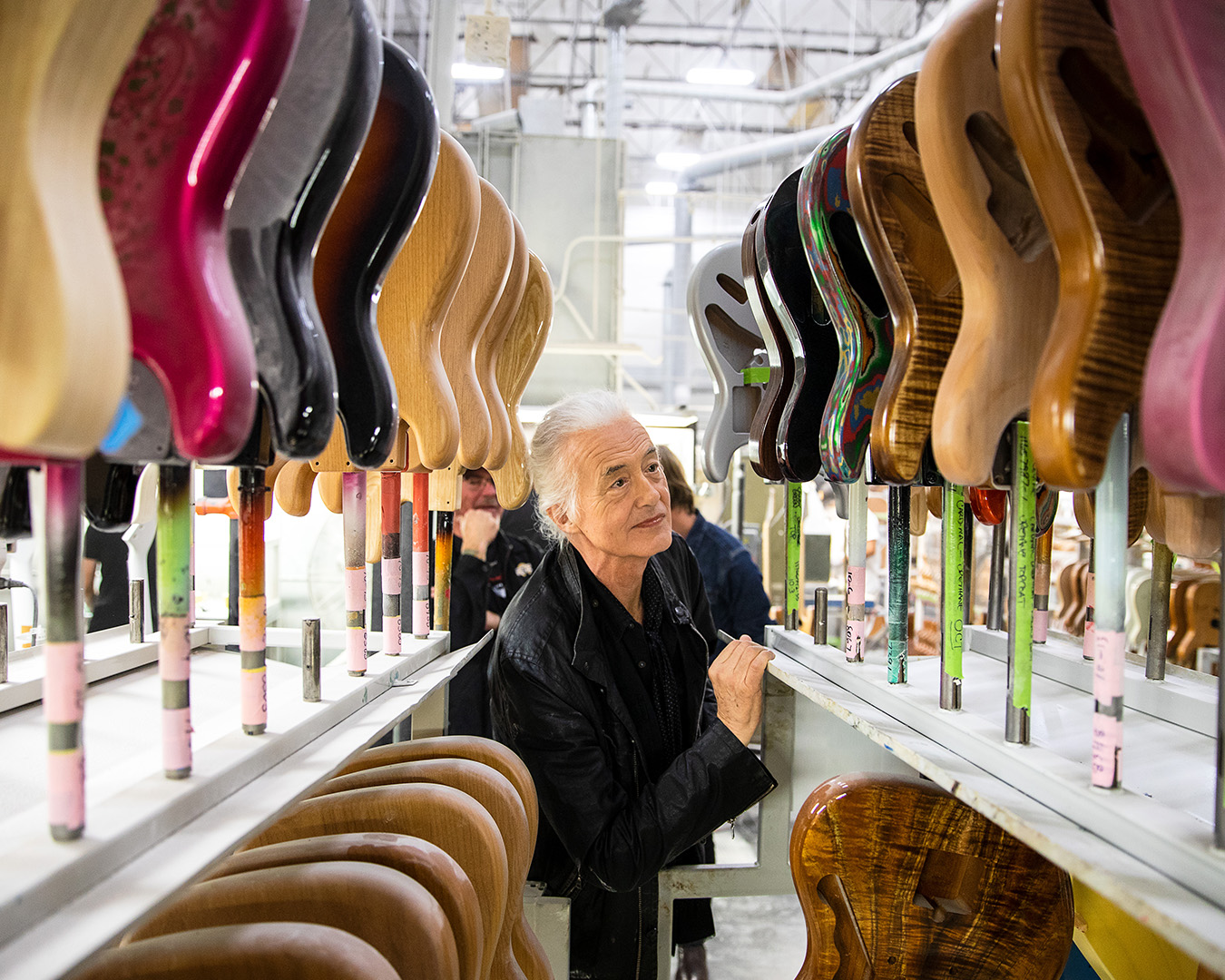