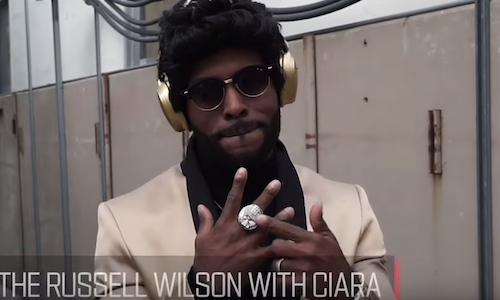 The Different Types of NFL Players Arriving To The Stadium

Emmy Award-winning Producer of the 2019 Best Animated Short, "Hair Love", Andrew Hawkins, is the face and creative force behind "The Different Types of NFL Players Arriving To The Stadium".  There's no secret fashion and football collide on game days in the NFL. The fashion trends we see players arrive in range from jaw-dropping, to real head-turners, to downright unpredictable.  This parody perfectly depicts how some of the most notable types of players arrive for work each week.

This video went VIRAL in every sense of the word. It received 12.5K Retweets and 56.4K Likes and a whooping 2.2 Million views. It was the MOST engaged original piece of content posted by any NFL Media talent this season on any platform.

The video was so spot on, players and influencers couldn't help but comment, even Seahawks QB Russell Wilson himself! 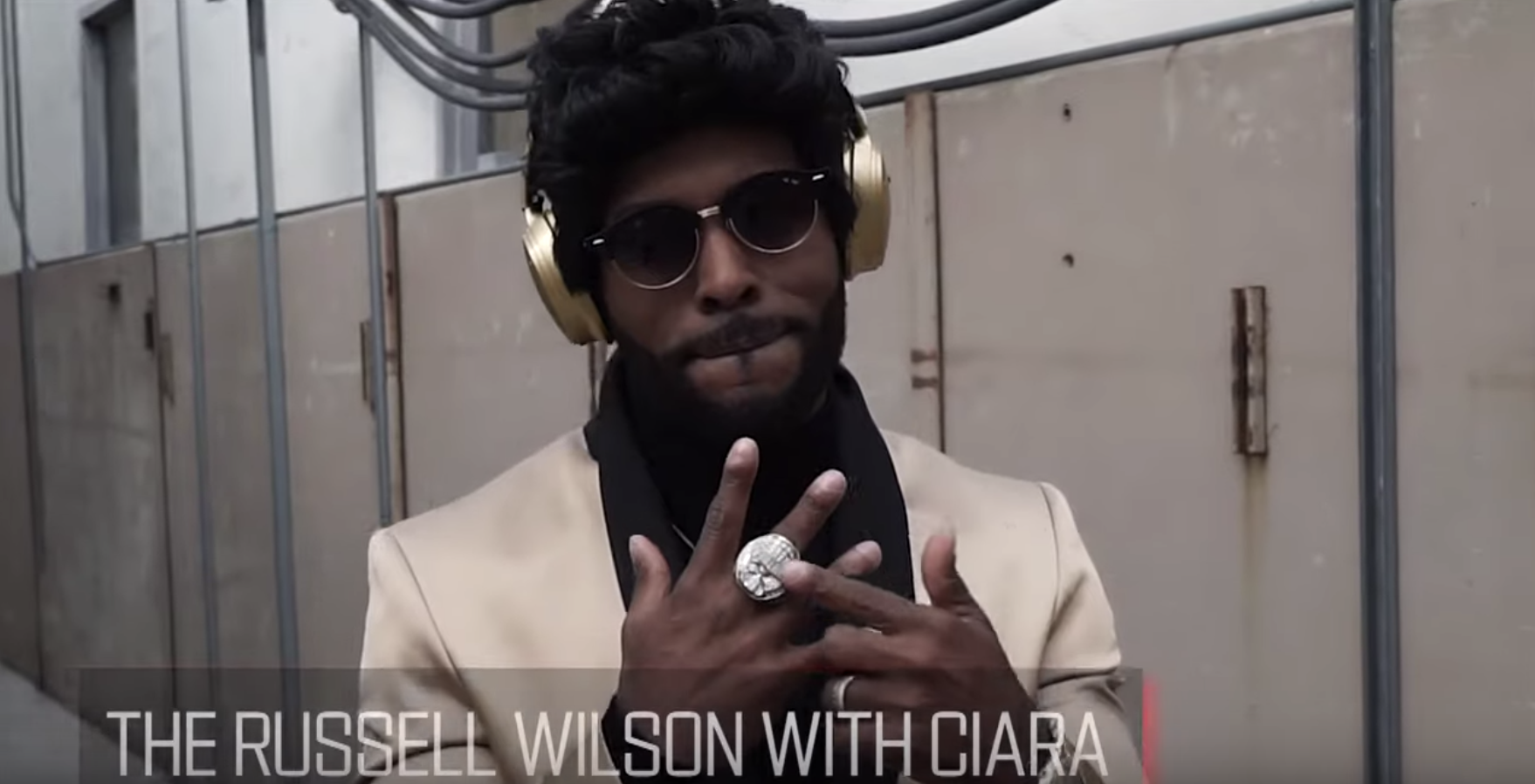 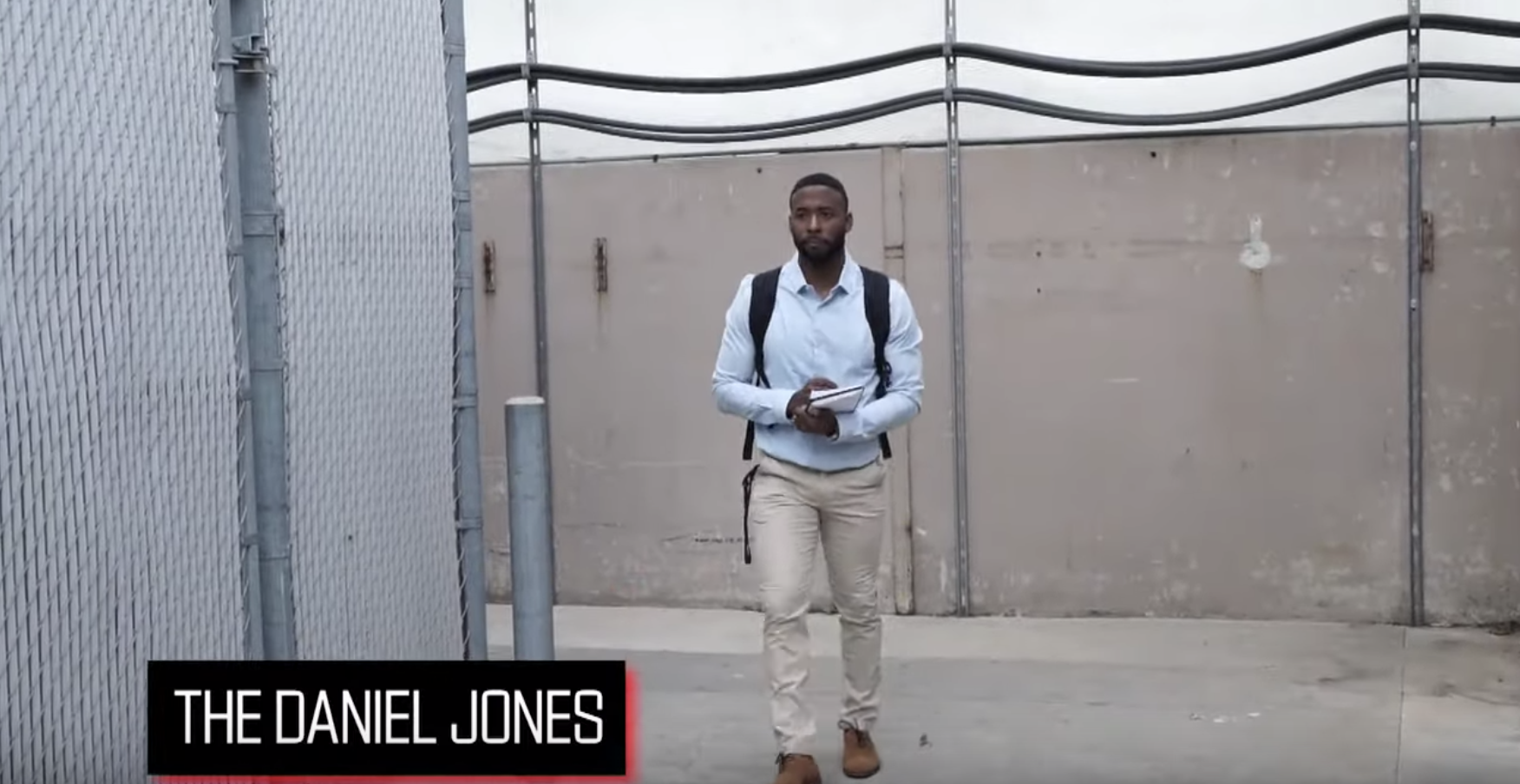 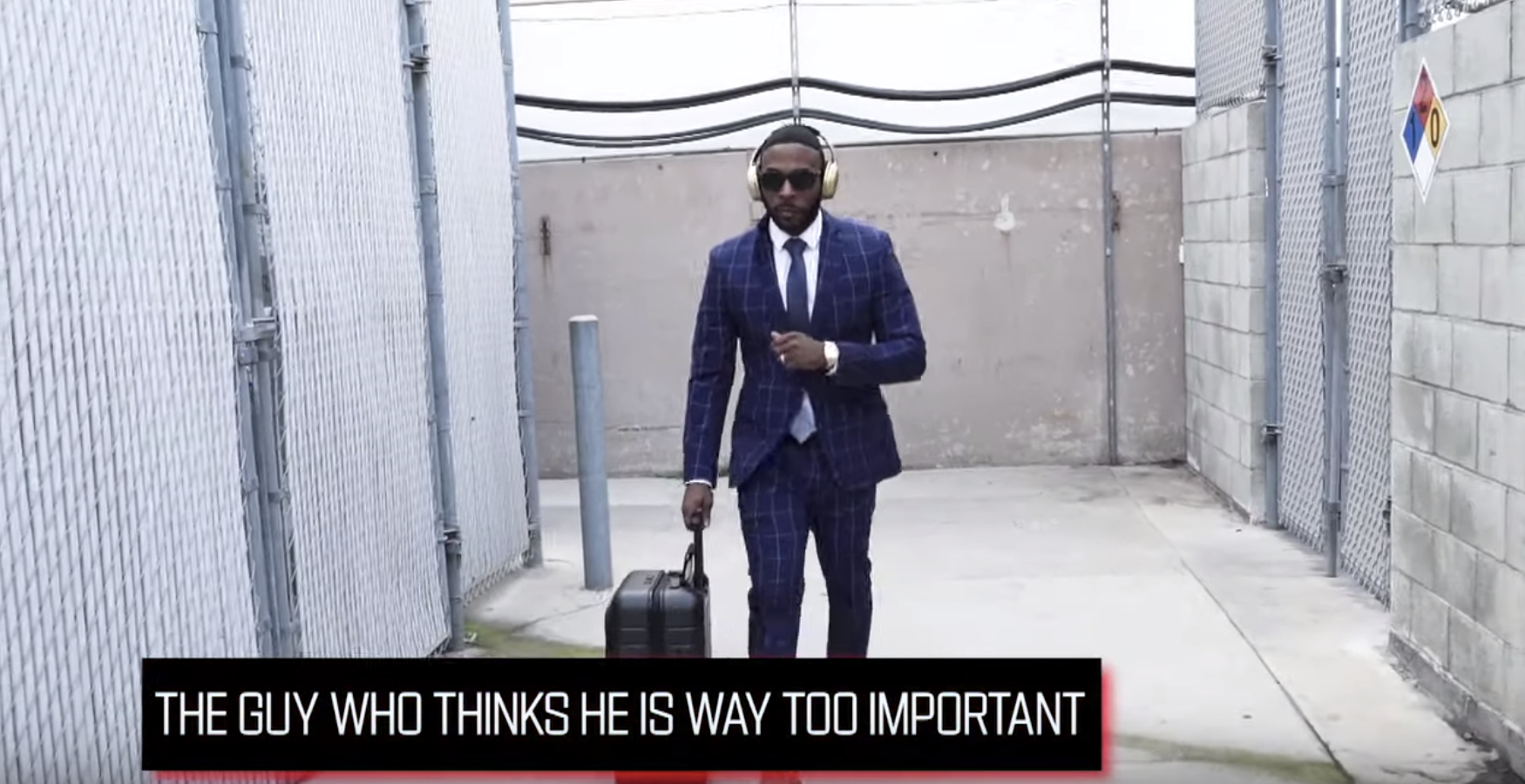 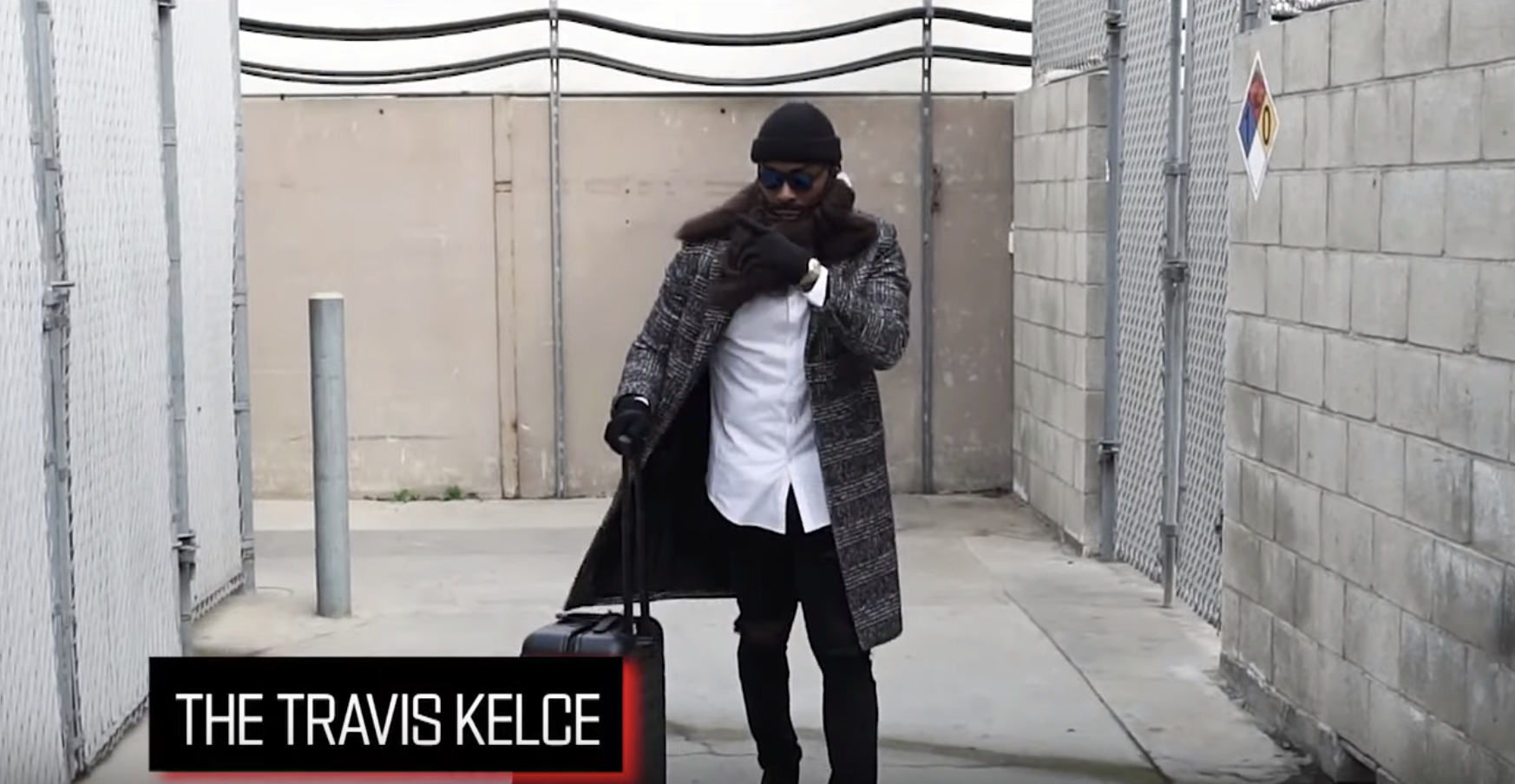 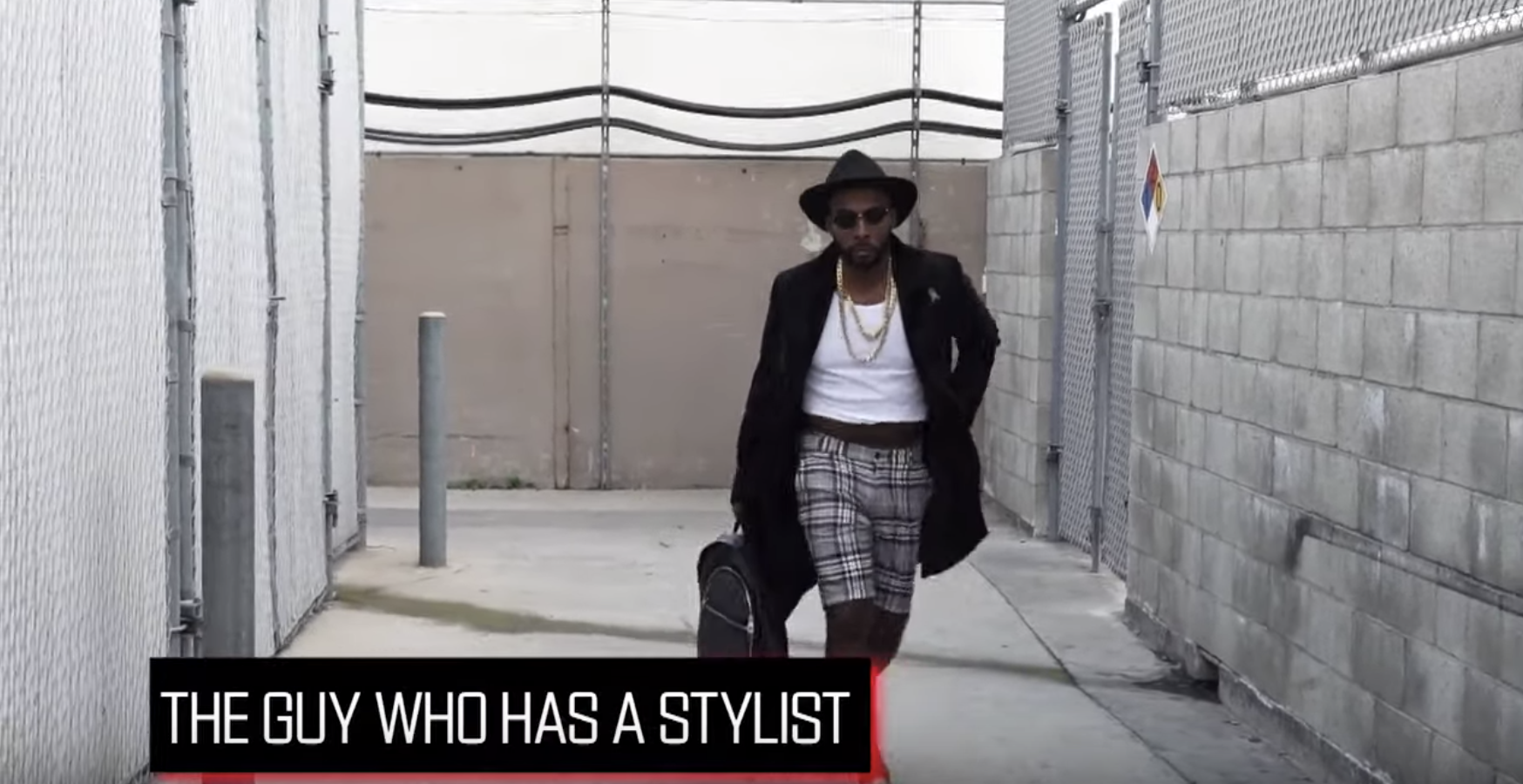 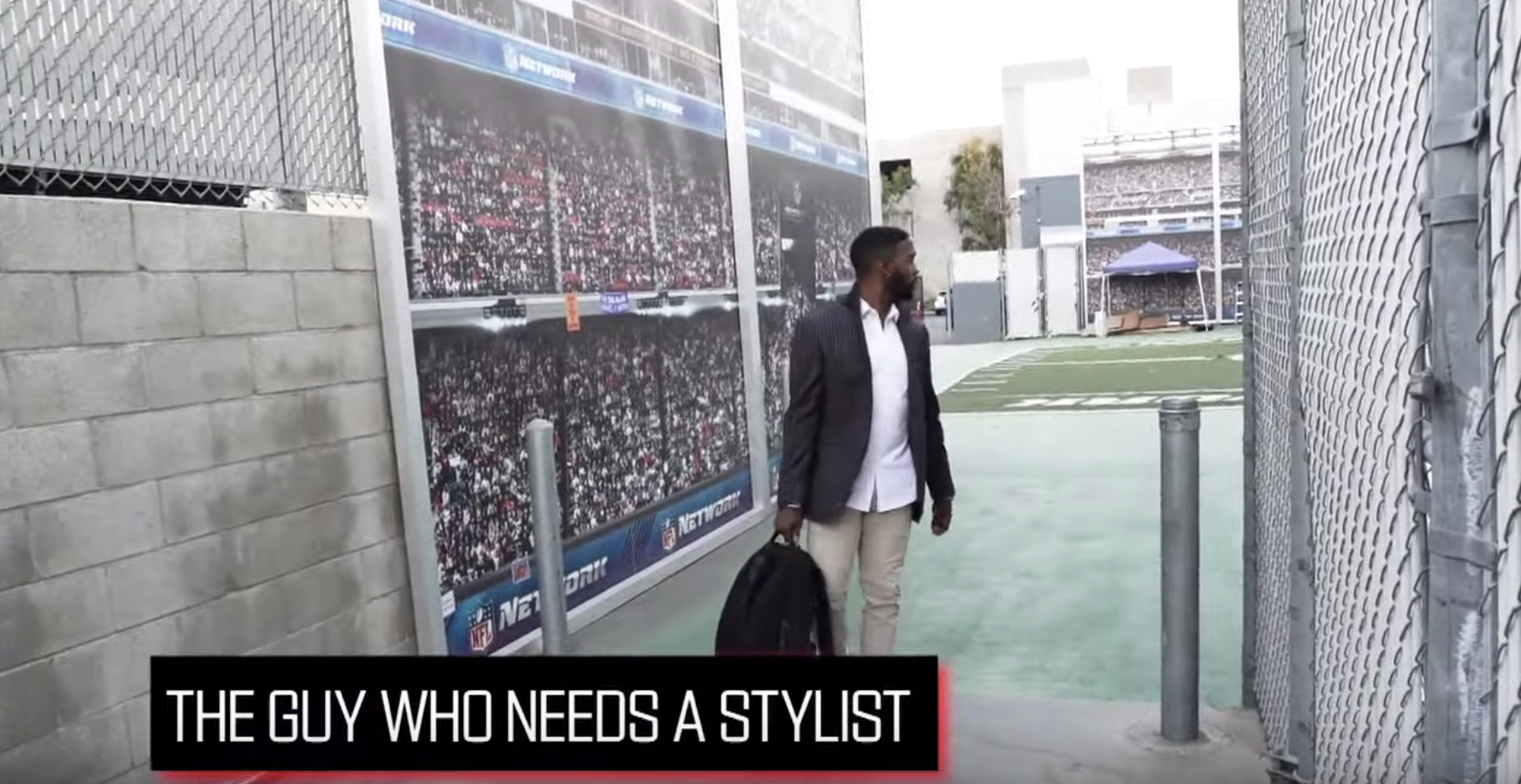 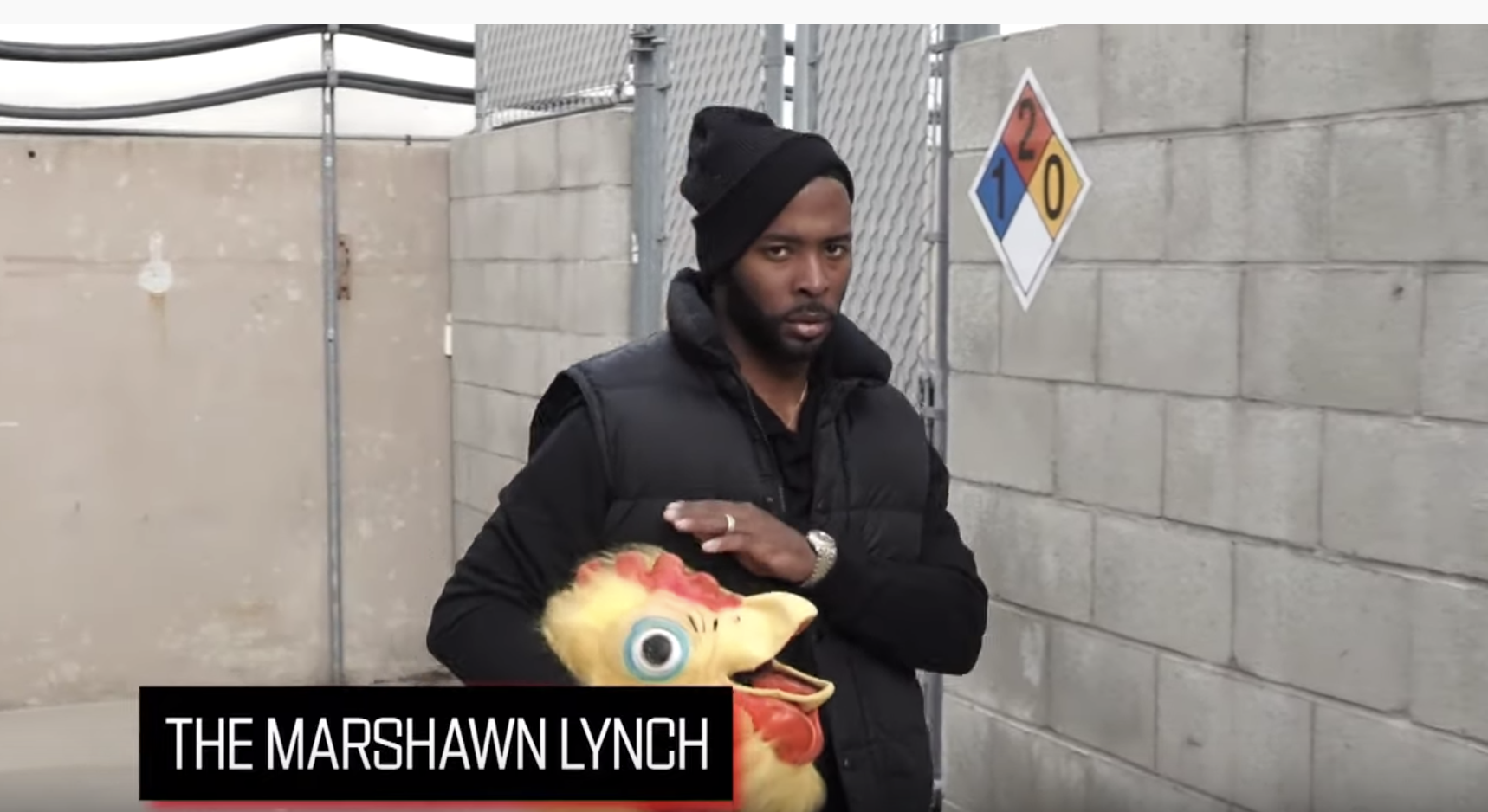 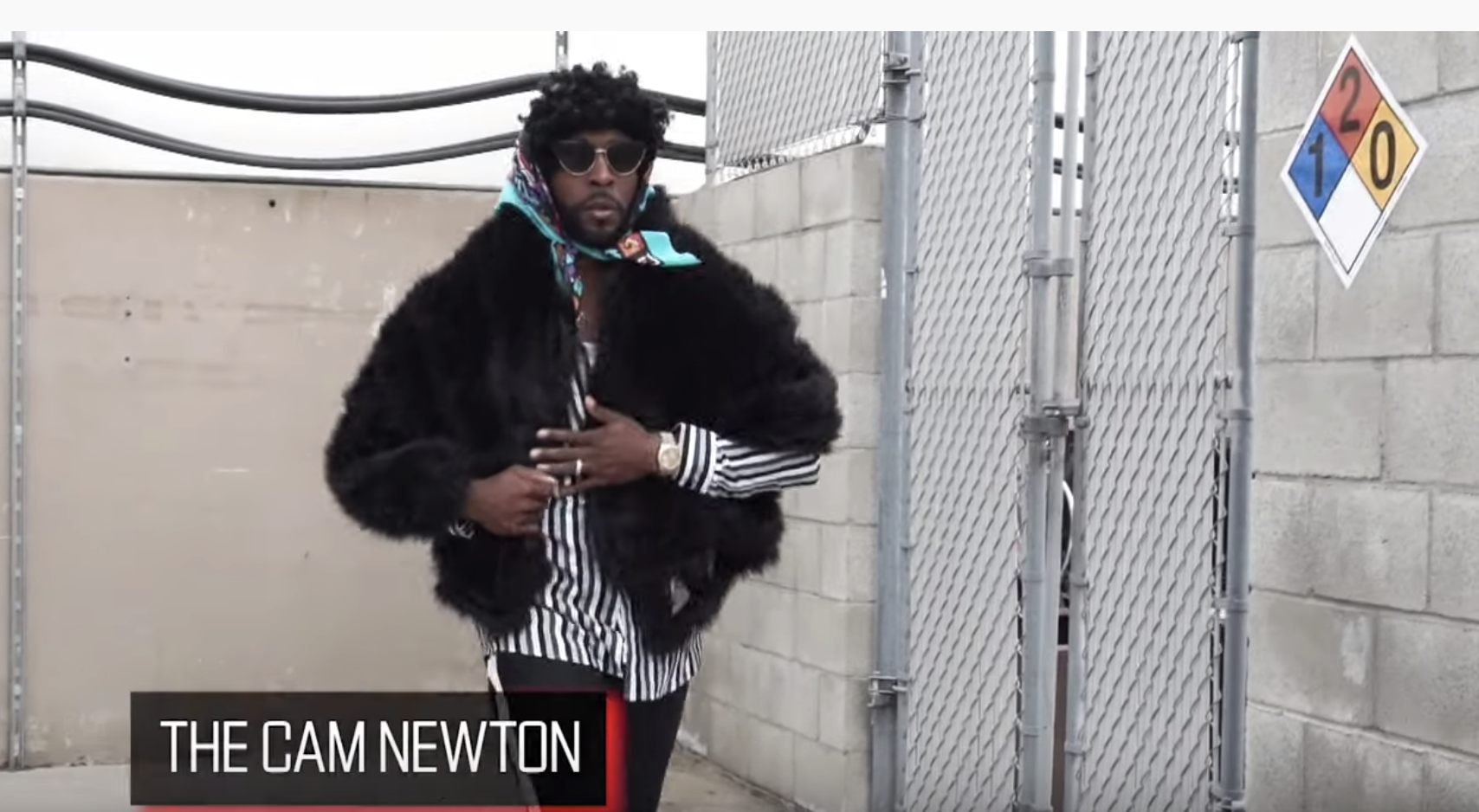