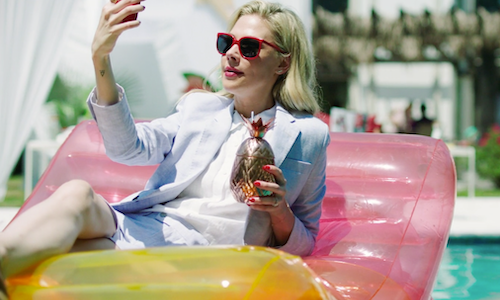 The objective of this campaign was to further bring to life Hotel.com’s concept of #Hatelike. #Hatelike is the secret jealousy you feel when you see your friends ‘gramming their dope vacations. Or it’s that side-eye feeling you have when you know they’re just “doing it for the gram” …But you’re friends after all so you still double-tap and like these posts anyway.

This campaign rolled out as a 2-part custom field segment. The first aired this spring, within the context of a Daily Show field piece in which correspondent Ronny Chieng attempted to reveal the truth behind the insta-famous phonies we love to hate, only to find that an influencers fabulouos hotel.com hotel was actually attainable. Fans rallied around the content sharing the piece around social media where #hateliking is sure to be found, so it made perfect sense to evolve the campaign. The second execution framed up the concept of #hatelike with Desi Lydic as our crusader for earning #hatelikes rather than giving them out. By tapping into Desi’s the trademark journalistic acumen, we put a silly spin on a real-life behavior we all regrettably engage in.

These fast-paced :60 pieces debuted during the premiere and encore airings of The Daily Show with Trevor Noah to record audiences. They were also delivered straight to the source; distributed to highly engaged TDS fans across Comedy Central’s Facebook, YouTube, Instagram and Twitter as well as The Daily Show’s Facebook, where they went viral as fans shared them organically.

Video for The Daily Show + Hotels.com: Love to #HateLike 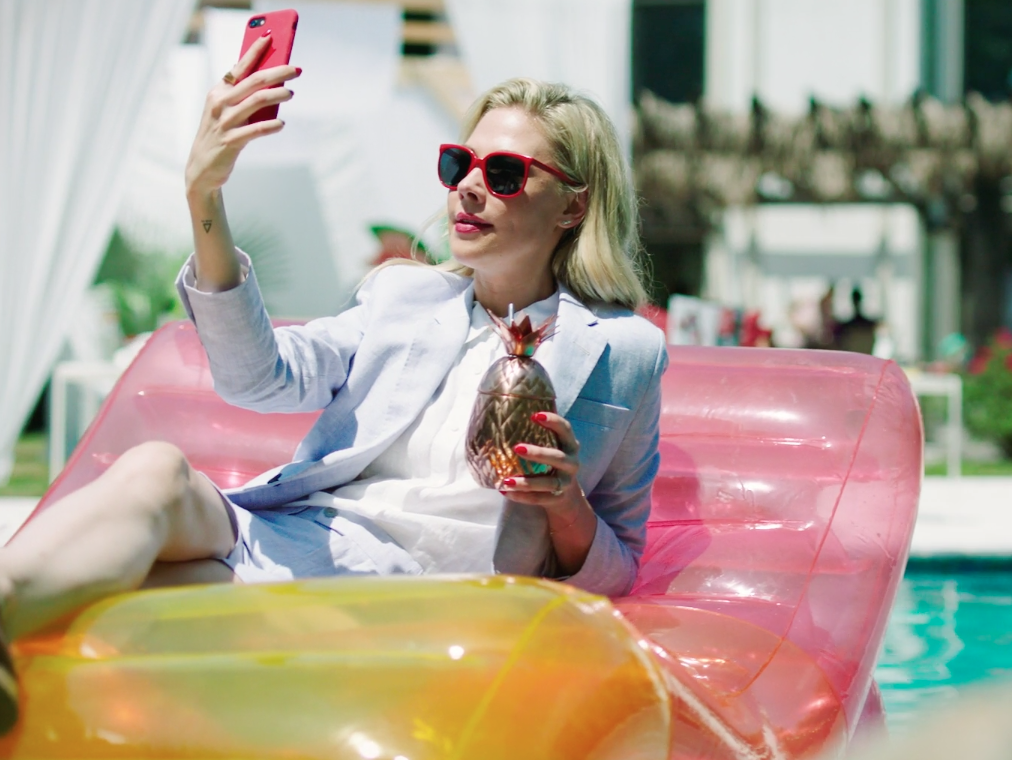