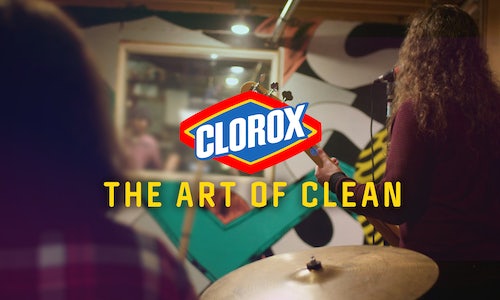 The Art of Clean

Clorox and Upworthy tasked Glass Entertainment Group to create a dynamic, artistic and real-life mini documentary about a local entrepreneur who is bringing art and culture into his community. Telling the story of Gary Viteri, a musician turned local Philadelphia business owner, Gary lets viewers into his dual coffee shop/venue as he transforms a blank space in the basement into a new recording studio for local artists. By partnering with Clorox, Gary, his staff, and friends in the community show what is possible when you clean up a space. The goal of the video is to show audiences that the transformation and possibilities are unlimited when you create from a clean, open space. The Art of Clean is an intimate and fun video, bringing Gary’s love and vision to life, to inspire others to clean and create in their community. The content is direct and highly visual. This campaign’s purpose is to inspire viewers and create a dialogue online to encourage folks to transform their communities and create new possibilities through the Art of Clean.

The Art of Clean is a story with a lot of heart. It was one about community, expression and transformation. Gary’s point of view and life perspective carries viewers on a journey about music, art and joy. In order to reach our objective with the campaign, the production team endeavored to highlight three things:

Through his interview, Gary tells the audience about his neighborhood in South Philadelphia, and how the area was under tough times when Gary was forced to retire from professional music. Gary saw the need for a safe neighborhood space and wanted to curate an environment for artists and musicians to thrive. He began the process of rehabilitating a rundown building and transforming it into a café/music venue hybrid. That space, called The Pharmacy, welcomed everyone from the community and had a huge positive impact on the neighborhood. Through the process of tearing out and rebuilding The Pharmacy, Gary found how important having a blank, clean slate can be. The possibilities for the venue became endless as soon as the space was cleaned up. We show befores and afters of The Pharmacy and see how those possibilities came to life after the space was fixed and cleaned. The production also captured a live musical performance by local bands to showcase how the vision that Gary had for his coffee shop came to life.

The one area of Gary’s space that was lying dormant was Gary’s basement. He wants to turn the space into a recording studio where local musicians can record for reasonable rates. In this piece, the production team follows the process of renovating and cleaning, where Gary, with the help of his community and Clorox, transforms his basement into a useable recording studio. Through interviews with Gary, his employees, neighbors and customers, the production team shows the perspectives of everyone who help transform the basement and captures how impactful and clean, creative space can be. The final note of the piece shows a band performing in the transformed basement studio.

To capture the transformation of Gary’s space, we created intimate sets within the coffee shop. We utilized a two-camera set up to allow us to cut seamlessly between a wide shot and two roaming cameras to capture the speaker. The production embedded in the basement to show the full transformation of the space. Further, we rigged Gary’s performance stage and had cameras in the crowd as the live performance took place. This set up allowed for a relatable feel for the audience as we hear each family's story. Launching over Upworthy’s Facebook page, views and engagement took off, as followers commented and shared the video over their newsfeeds. It started a positive dialogue about community and creating positive change within the comments section of the video!

Video for The Art of Clean 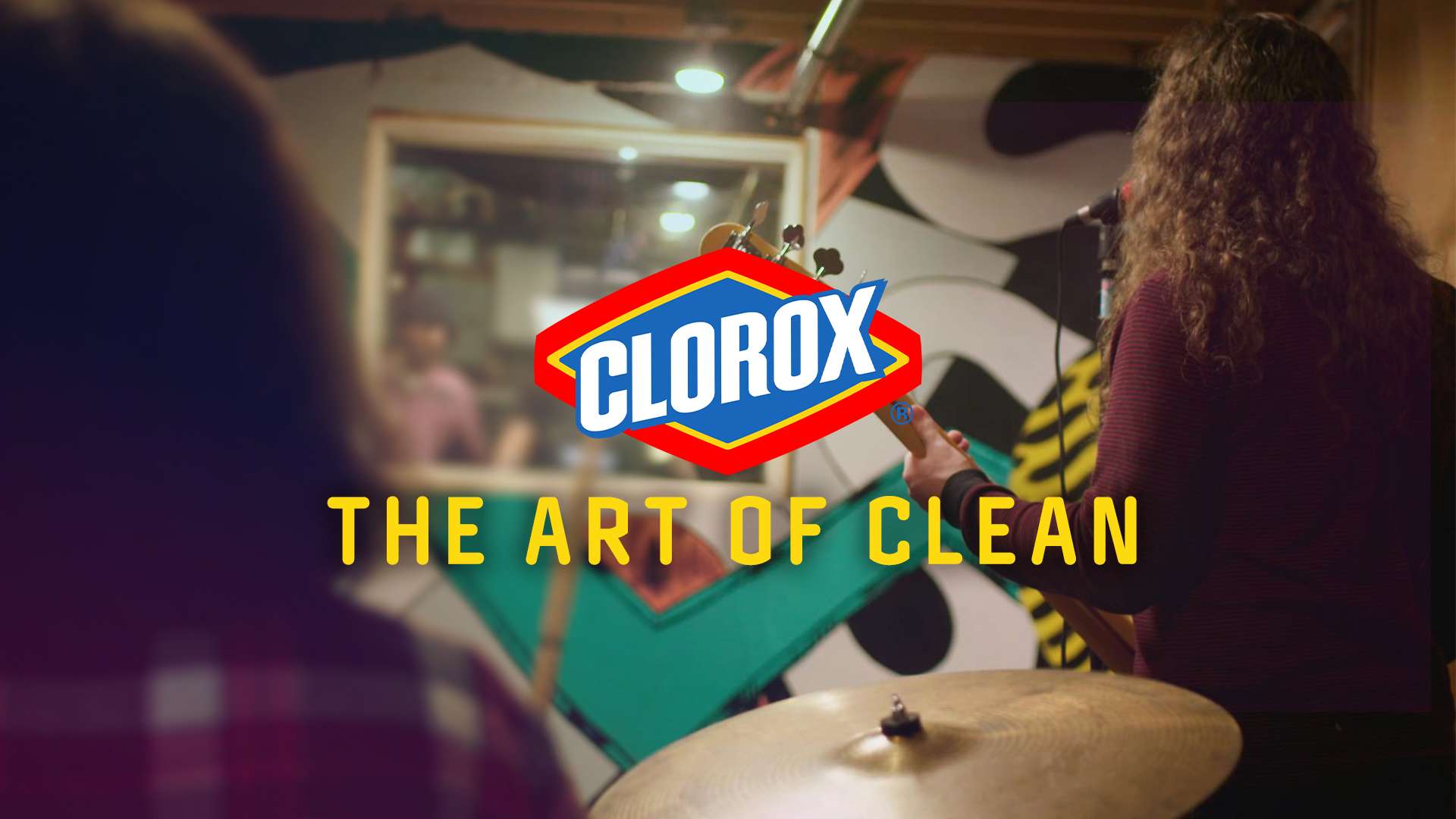