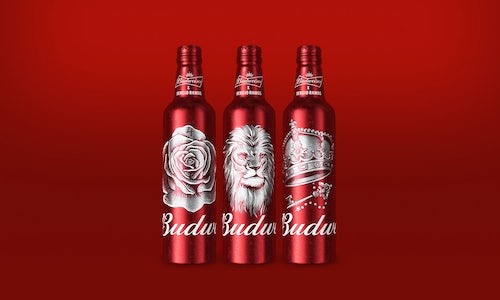 The Captain Meets the King

In 2019, Budweiser became the Official Beer of La Liga. Our challenge was to extend Budweiser’s global “Be A King” campaign into football culture in a distinctive way that breaks the mold of traditional sports and talent sponsorships like signage, fan experiences, ticket giveaways, and talent meet and greets. To stand out from the sea of other sponsors we needed to drive meaning and distinction for Budweiser as a trendsetting brand.

Our strategy was to celebrate the Kings of the Game, on-and-off the pitch, whose stories of triumph embody the “Be A King” mentality and act as an inspiration to fans across the world. By celebrating their talent on the pitch and their passions off of it we were able to unlock our sponsorship in a distinct and premium way by capitalizing on the impact footballers have on broader culture. To ensure our campaign remained premium and differentiated from the bevy of other football (soccer) sponsors, we tapped into the culture currency of footballers – tattoos.

Tattoos are the art of kings in football. They reflect personality, character and achievements both on and off the pitch. Almost ever player has them. But none quite so much as Sergio Ramos, one of the best defenders in the world and captain of Real Madrid. Through close collaboration with Sergio we created a campaign that told his rise to greatness and becoming a king of football through his tattoos.

The campaign launched with a tattooless picture posted by Sergio on his Instagram. Known for posting pictures of his latest tattoos, Ramos shocked the internet with a completely tattooless back. After two days of social conversation and speculation, Budweiser dropped the “Inked in History” long form film on Instagram. In the film, we relive his story through game announcer audio while simultaneously seeing the milestones inked on his skin as they did over his career.

Once the film dropped we continued to engage fans through limited edition Sergio Ramos Budweiser Tattoo Bottles available through ecommerce. Fans just had to scan the QR code to unlock an exclusive video that told the story behind the Sergio tattoo on the bottle. We made three bottles featuring Sergio’s lion, crown and heart tattoos.

The entire ecosystem from social to mobile to product delivered undeniable results.

Video for The Captain Meets the King 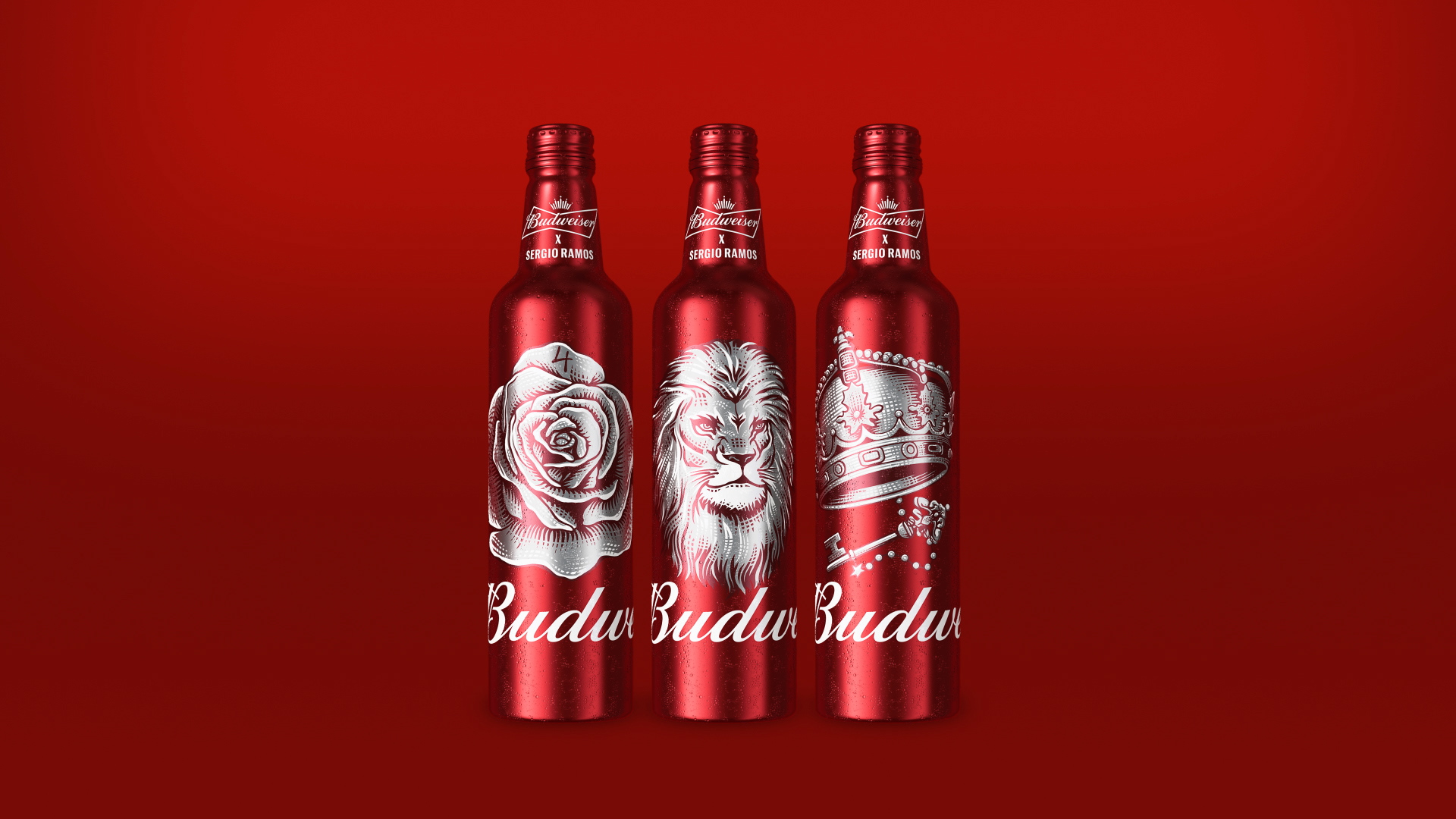 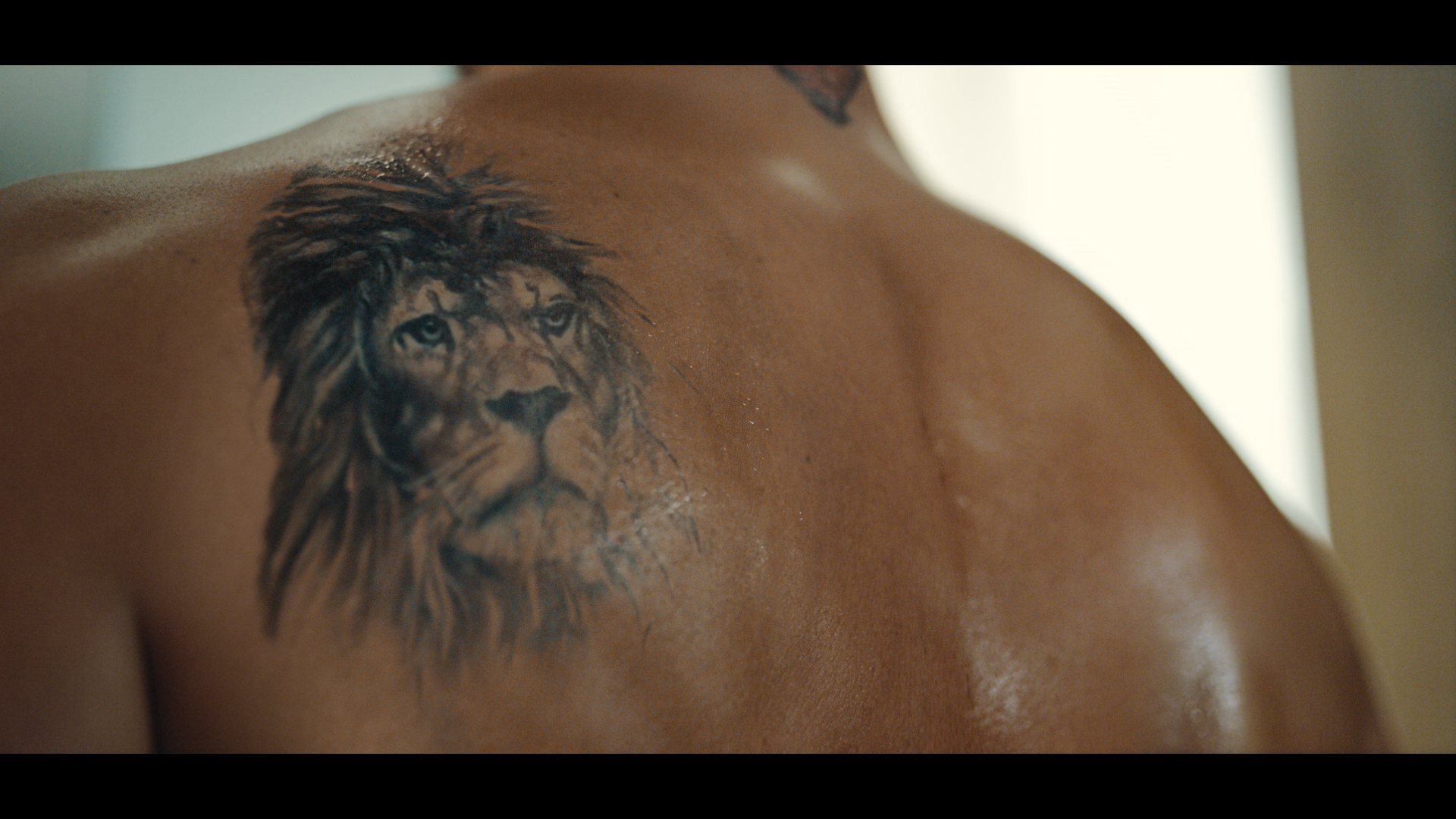 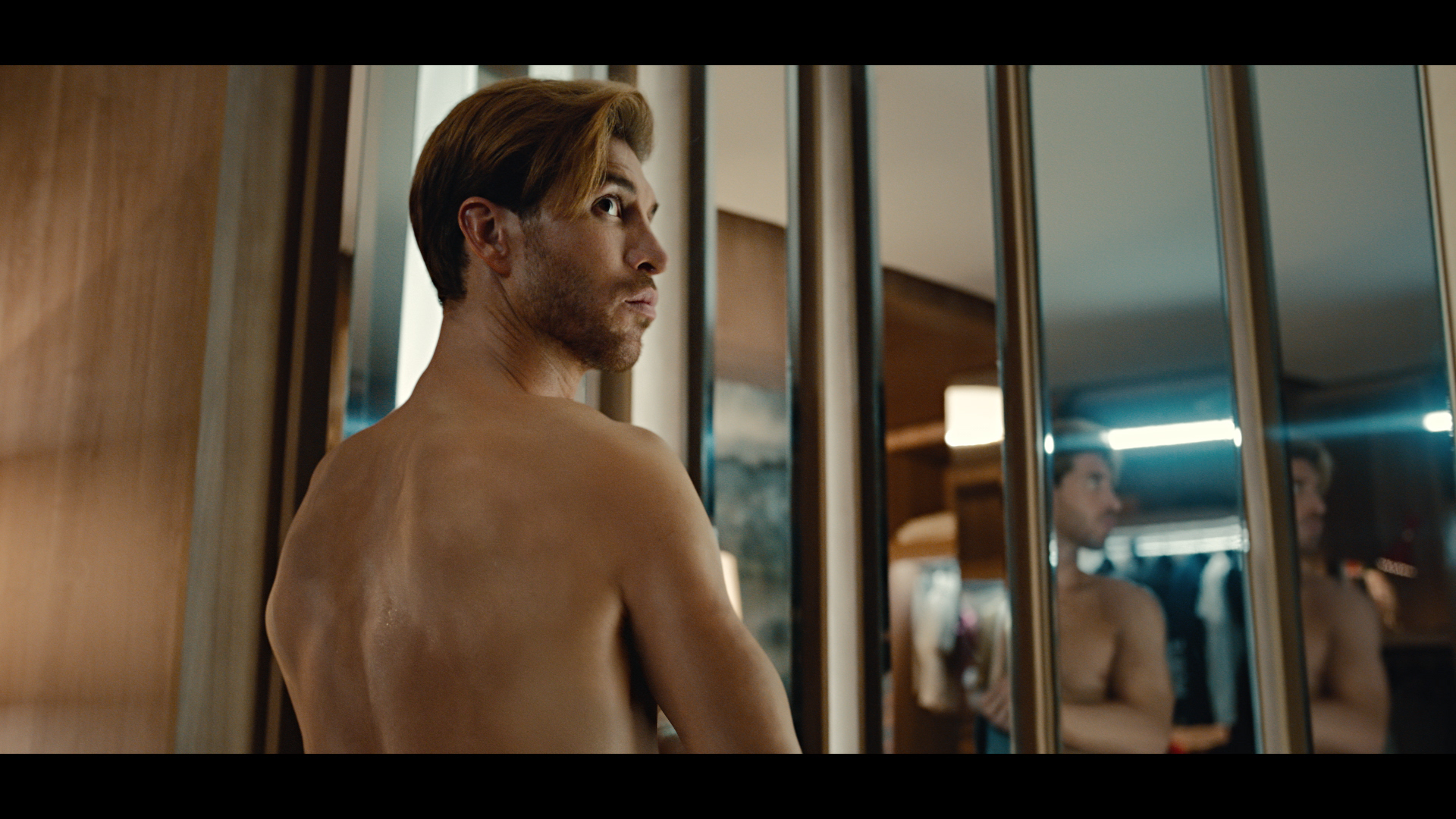 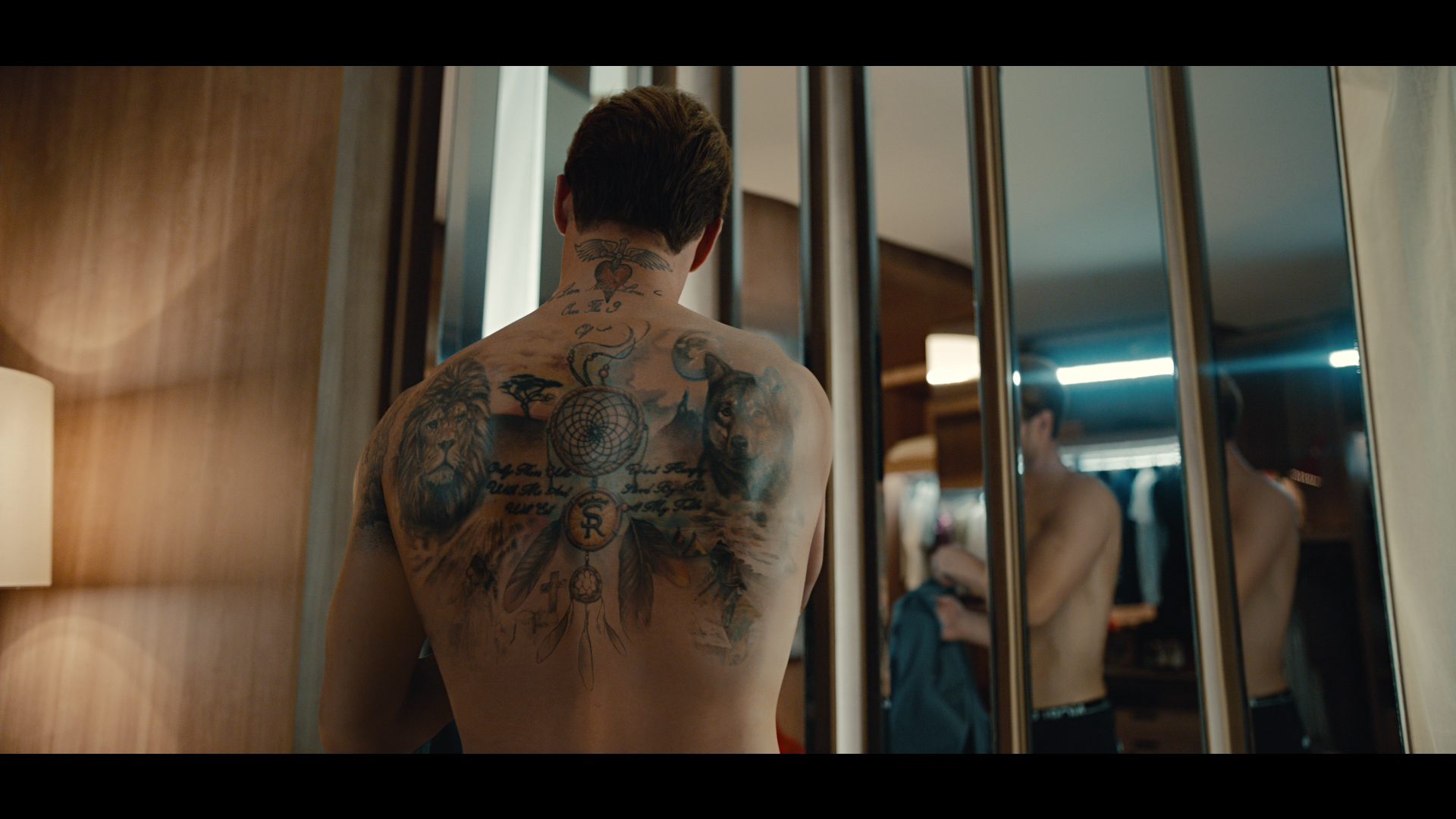 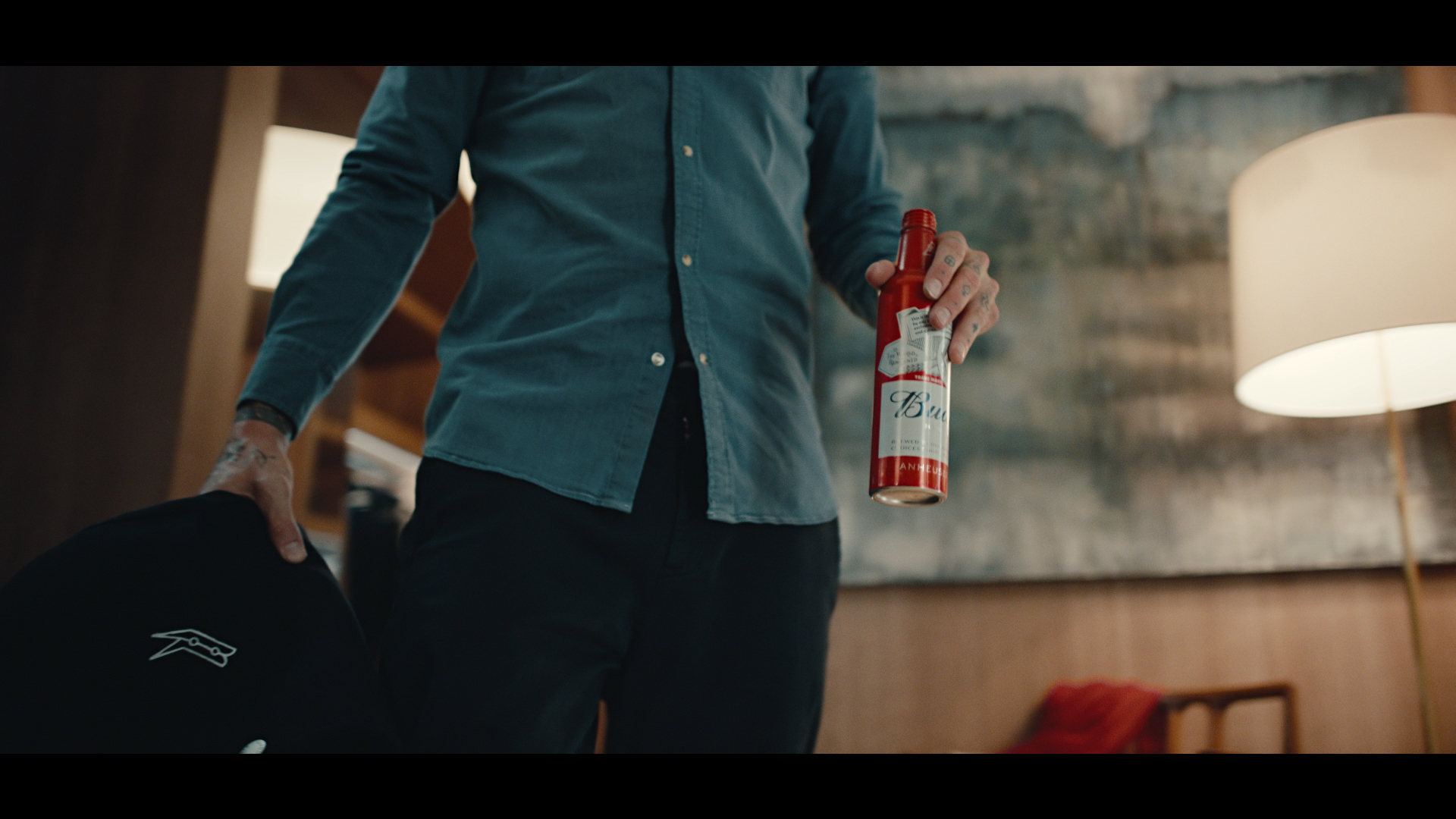