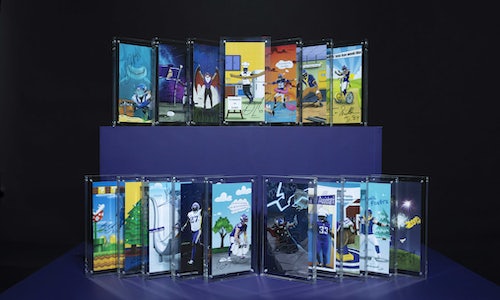 Competition on social media platforms has never been greater. On Snapchat and Instagram Stories, the Vikings only have a matter of nanoseconds to captivate someone and encourage them to interact back and forth. For the third year in a row, the Minnesota Vikings looked to stand out in an increasingly saturated social media environment with Skol Scribbles. Game highlight images are illustrated into a theme based on the time of year or current trend, creating the digital equivalent to the coloring books that everyone grew up with as a child.

Our goal is simple: take existing content captured during the game and turn it into an illustrated masterpeice to share as social content. We strive to make use of any and all game images and turn them into something not only unique, but something that our followers will want to keep.

After each game during the 2019 season, the Minnesota Vikings social team sorts through a variety of game images to determine which ones would be ideal candidates to transform into an illustrated story. Once the image is selected, the team polls Instagram and Snapchat audiences what theme they'd like to see the image transformed into. Once the submissions have been gathered, the Vikings social media team and award-winning artist, Evan Garber, choose a final fan idea. Garber quickly creates high-quality "scribbled" masterpieces based off the fan’s idea submission to post on stories. This gives fans the opportunity to screenshot the illustration to use as wallpaper for the background of their phone each week. Winning fan submissions receive a copy of the illustration with an autograph from the player featured. This encourages fans to come back week after week to see if their idea was chosen for the Skol Scribbles feature of the week in stories.

When Tuesday came around, fans from around the country sent in their original ideas for a chance to be featured. On Snapchat, Skol Scribbles series generated an average of 14,800 views per series, in addition to seeing an average of 400 screen shots per series. Instagram impressions were well over 60,000 for the entire series. From a fan submission standpoint, the accounts received thousands of idea submissions across Snapchat and Instagram each week. Additionally, players from the Vikings often interacted with posts where they were featured, some even choosing to use the illustration as their phone background. 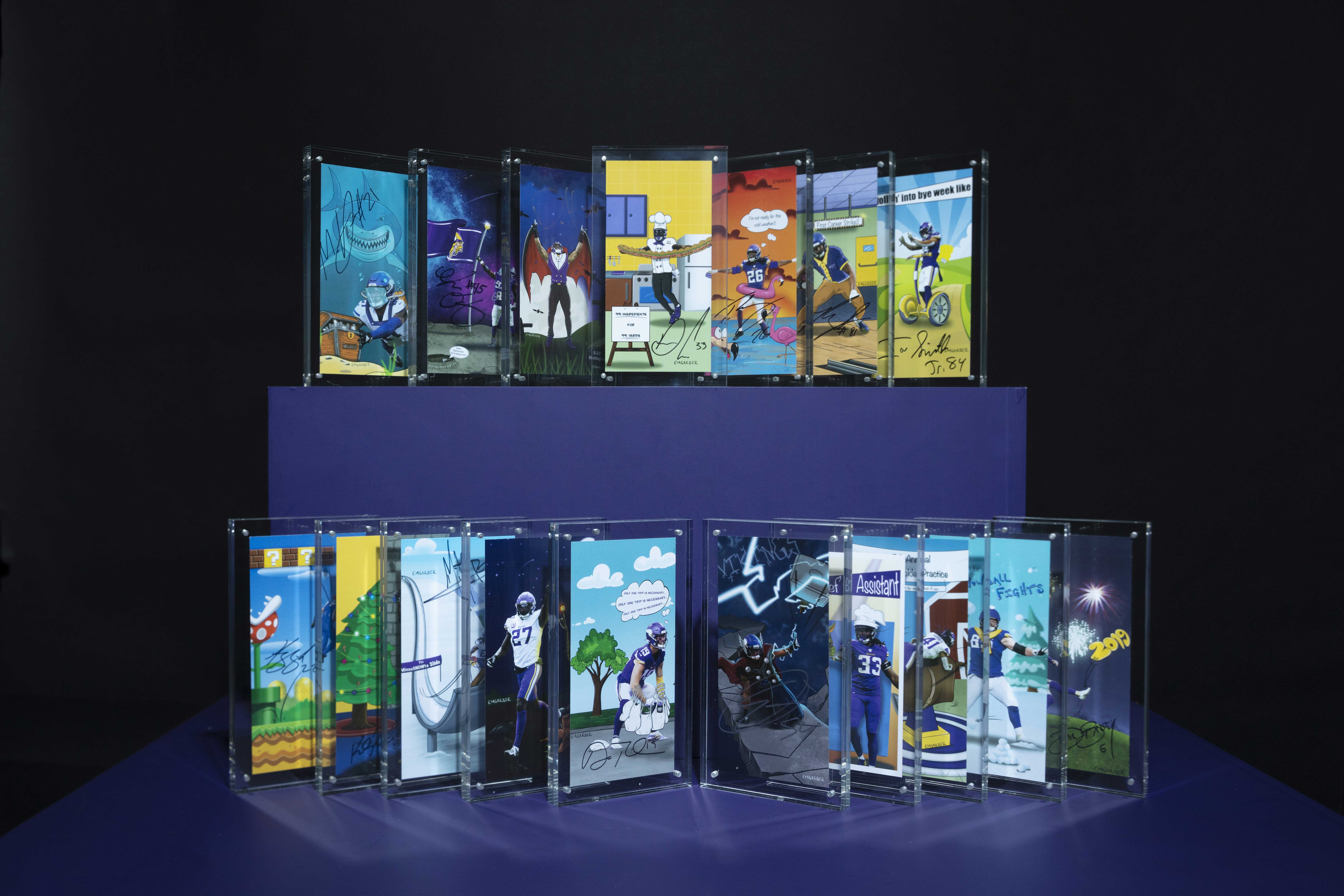 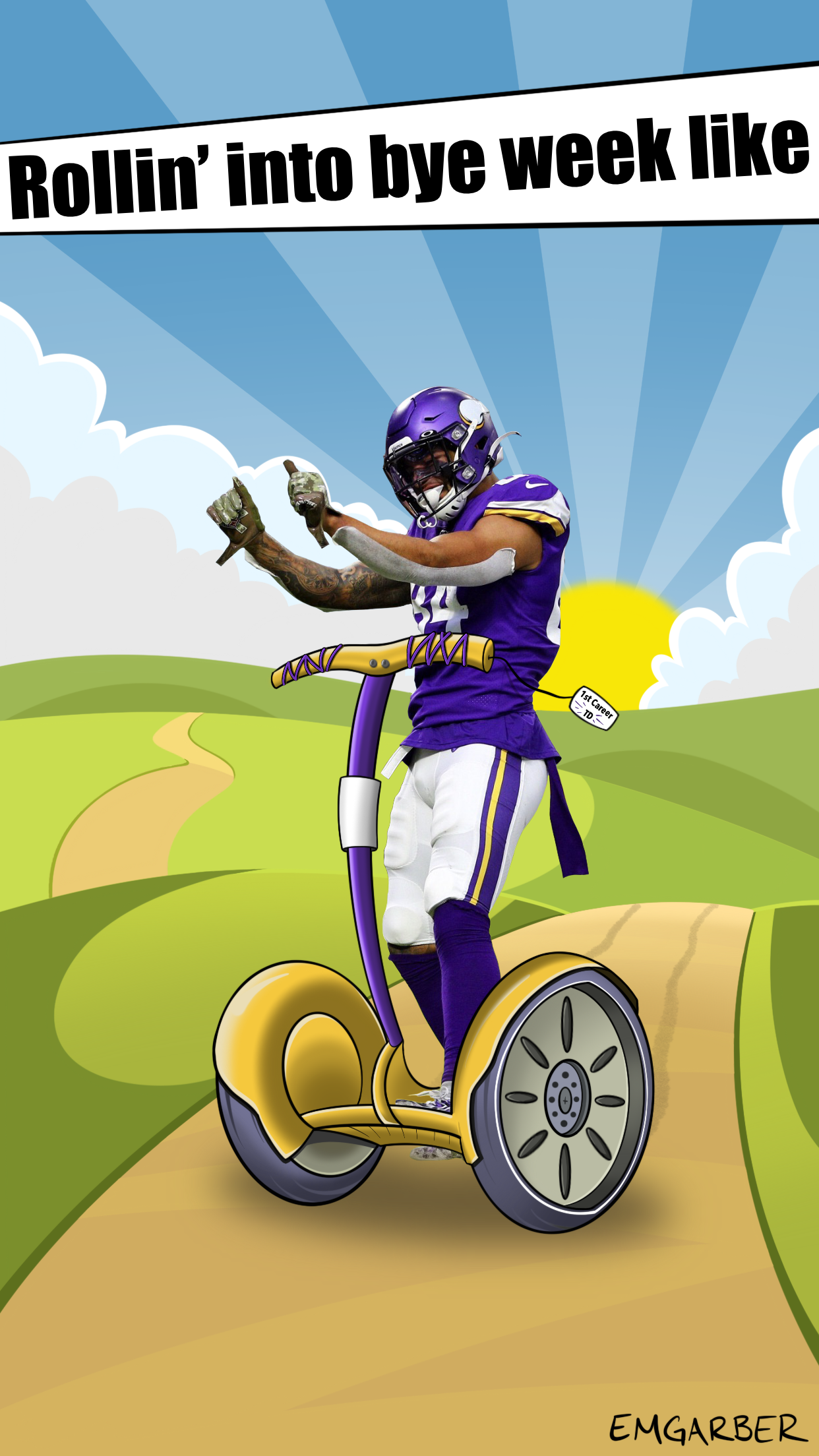 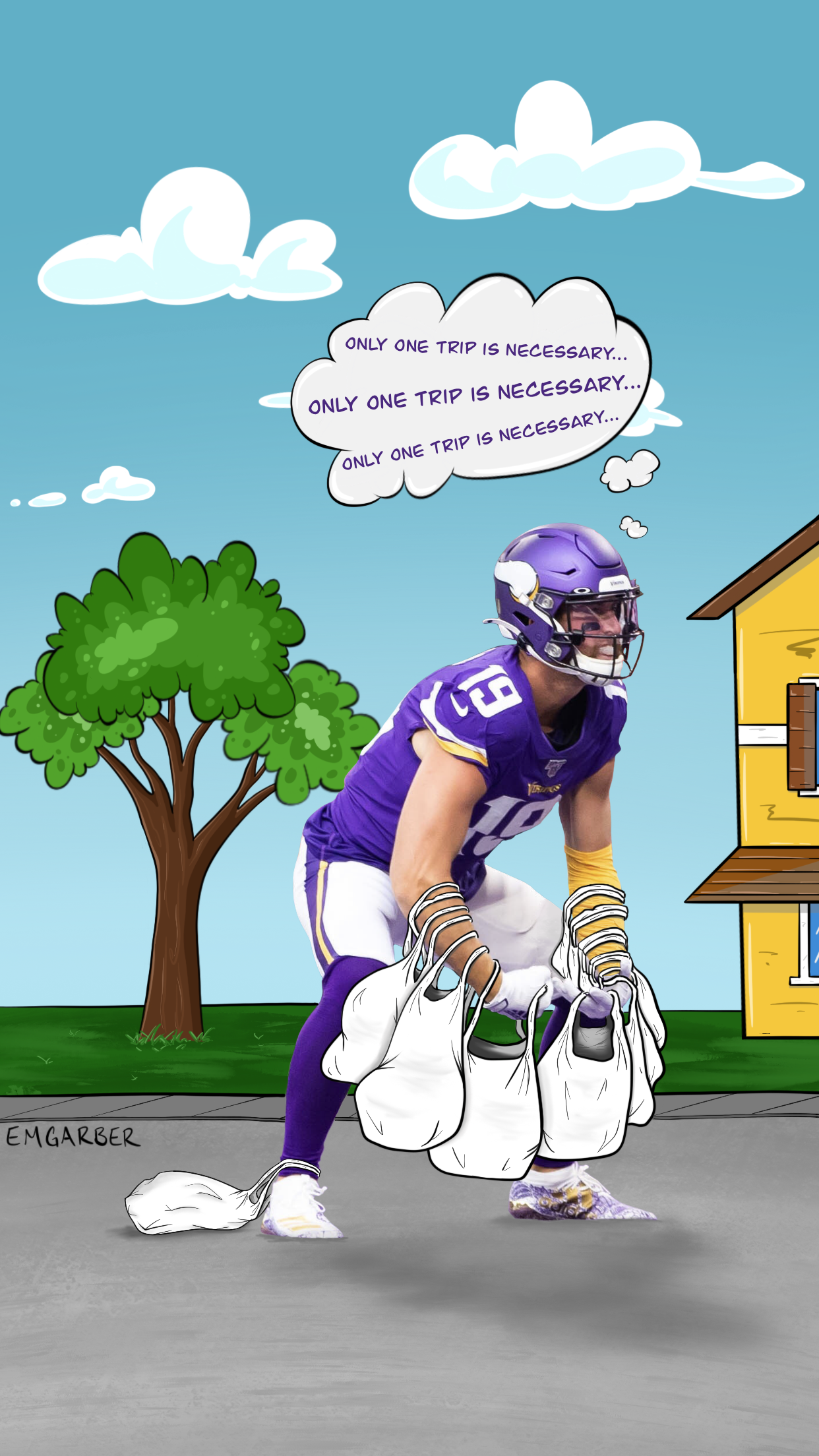 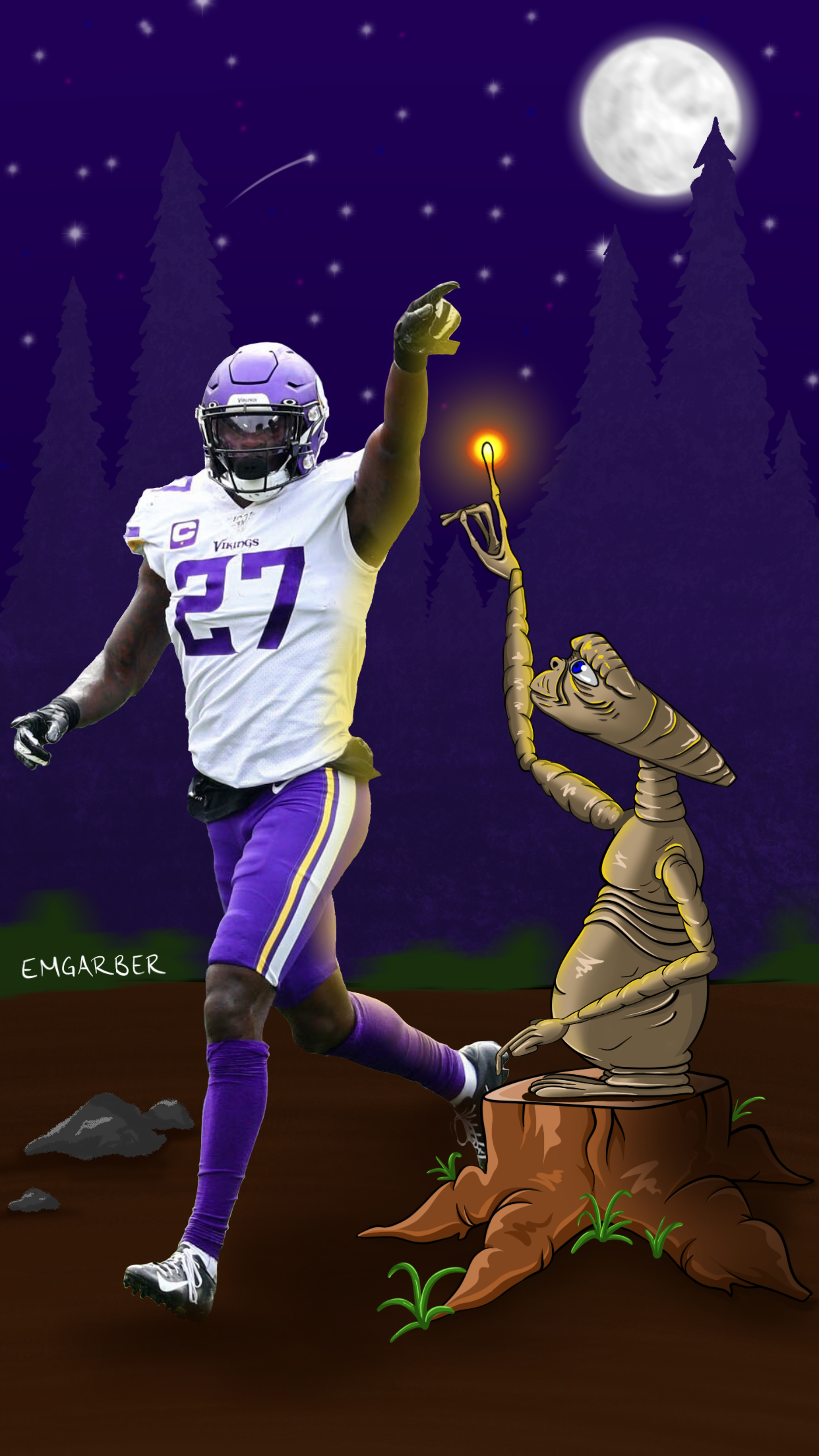 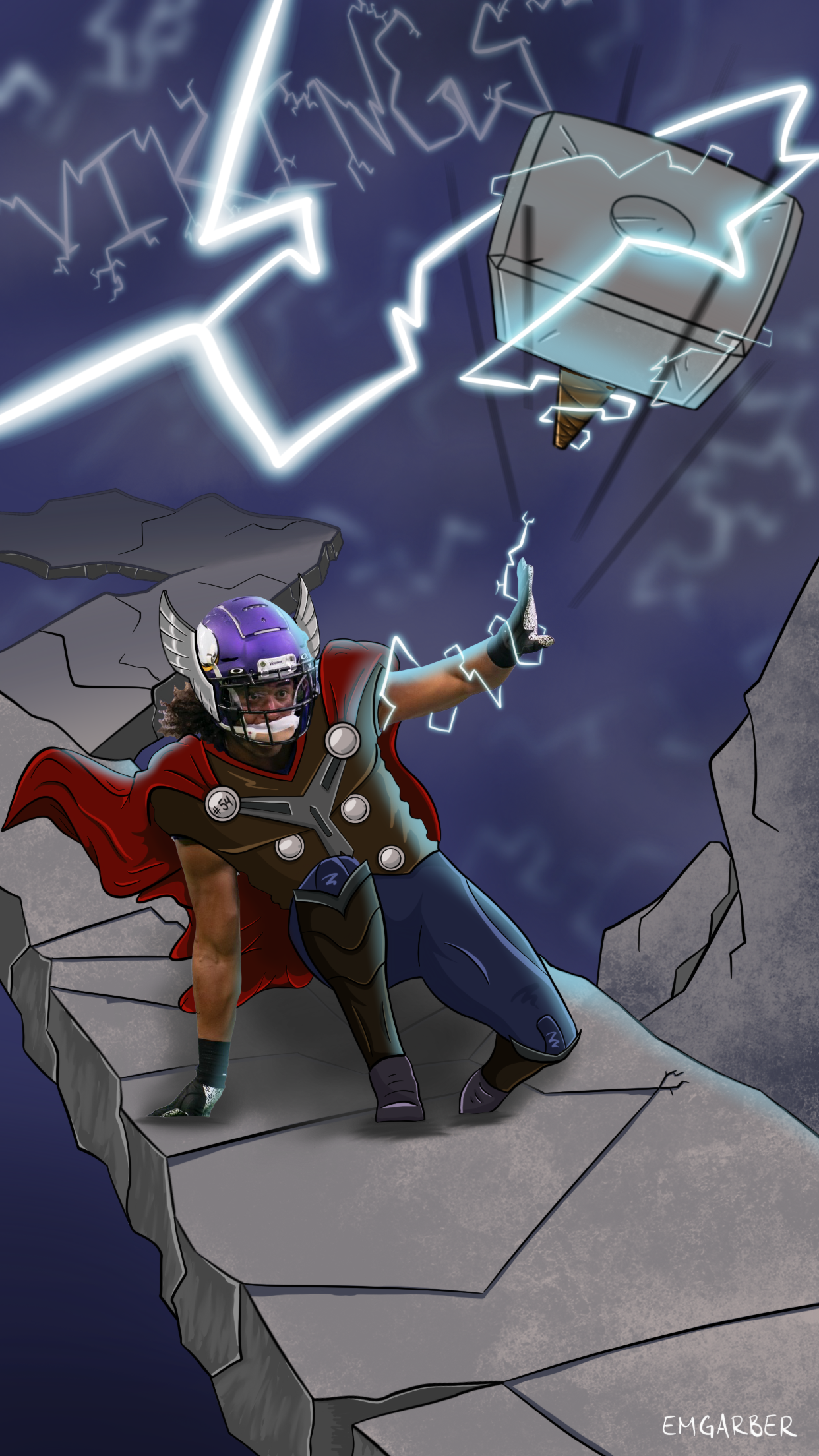 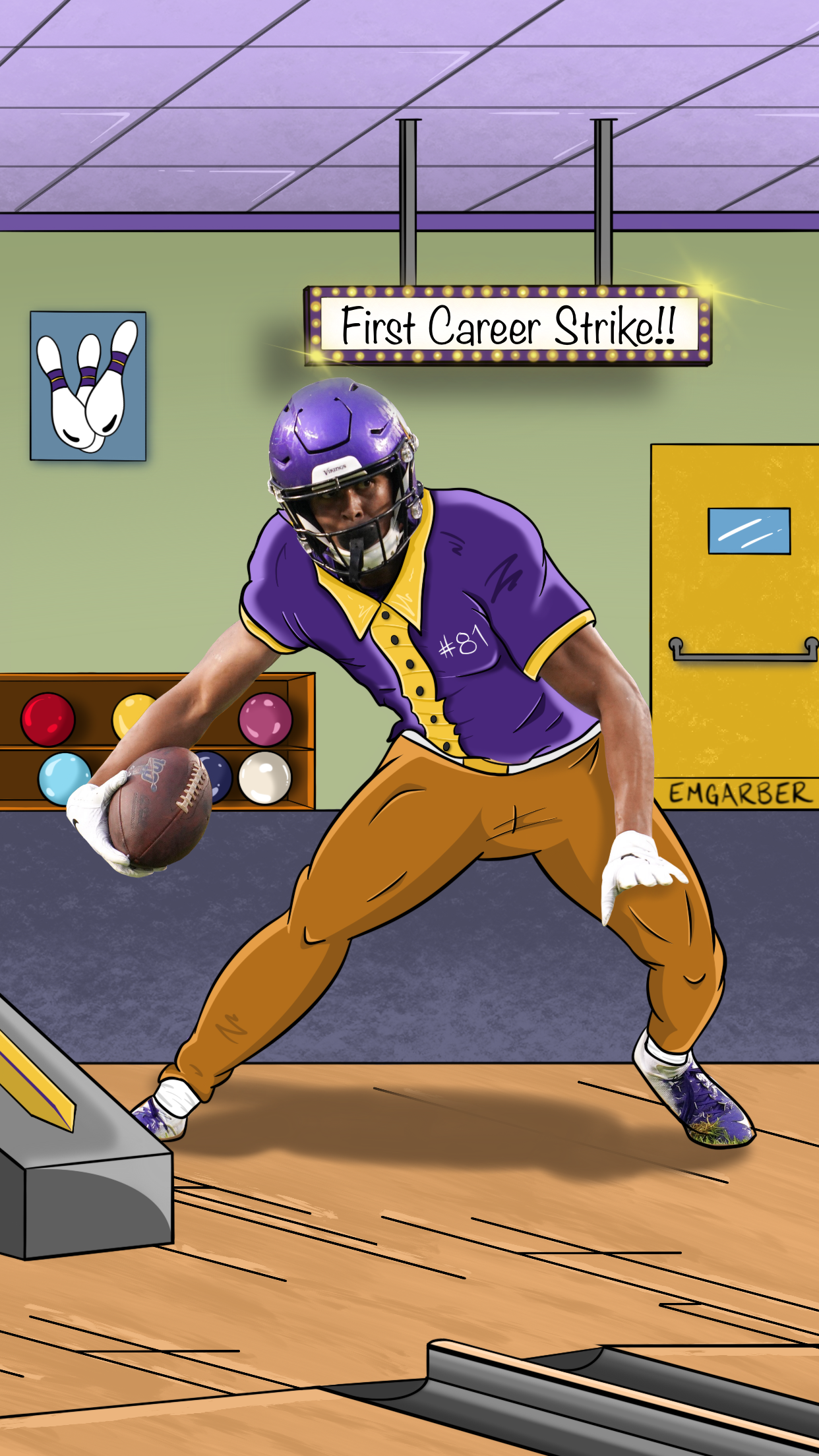 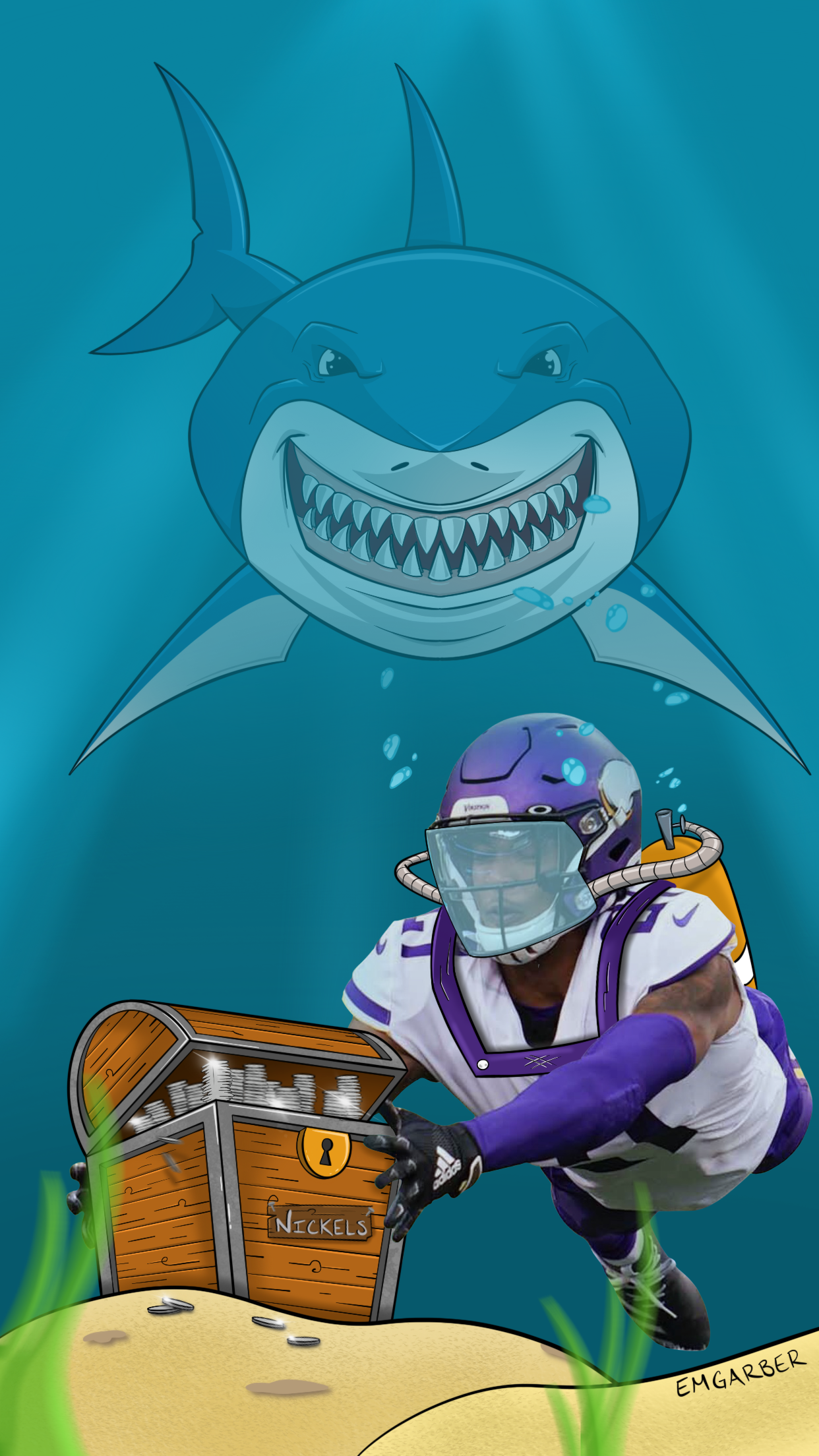 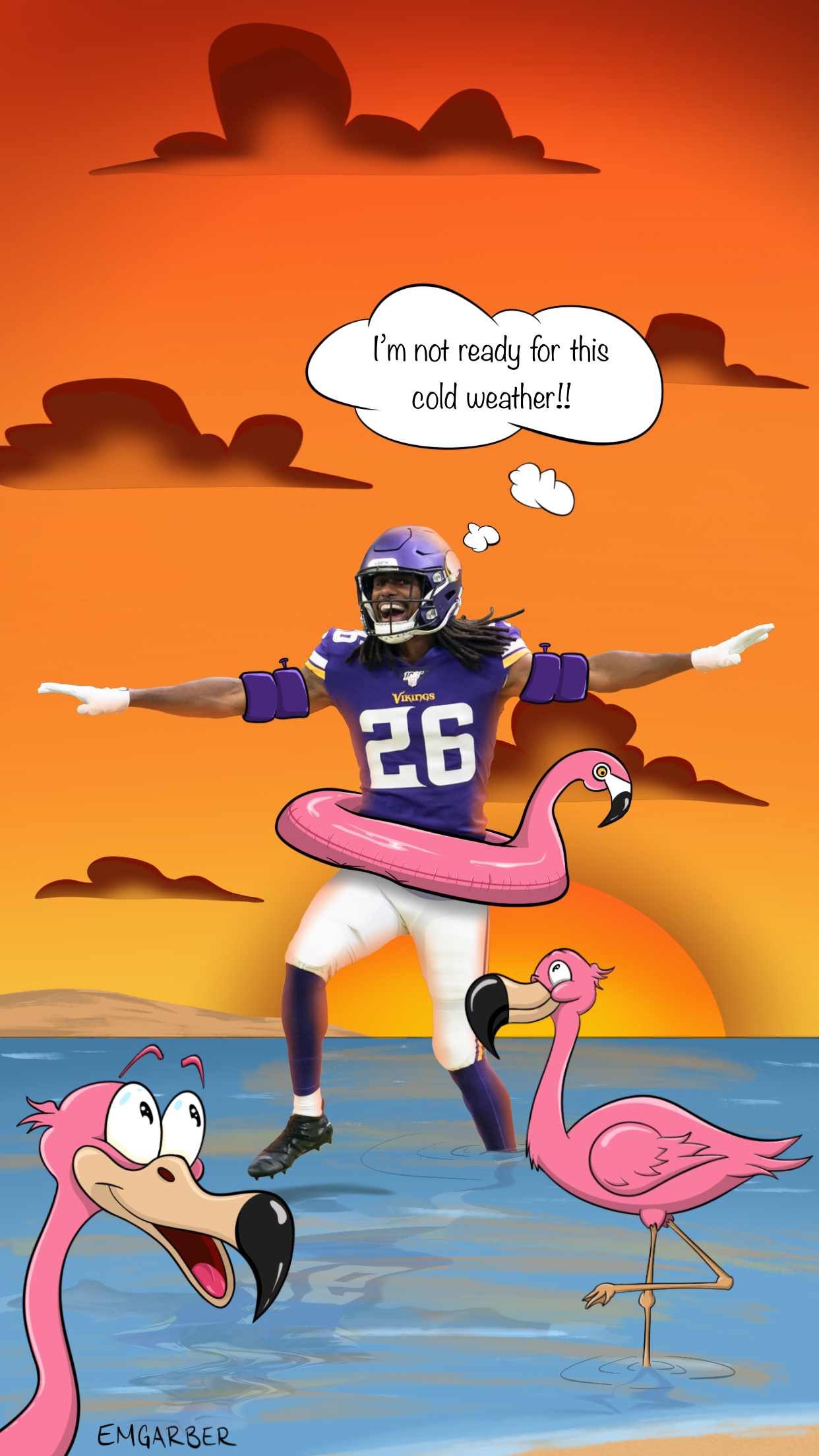 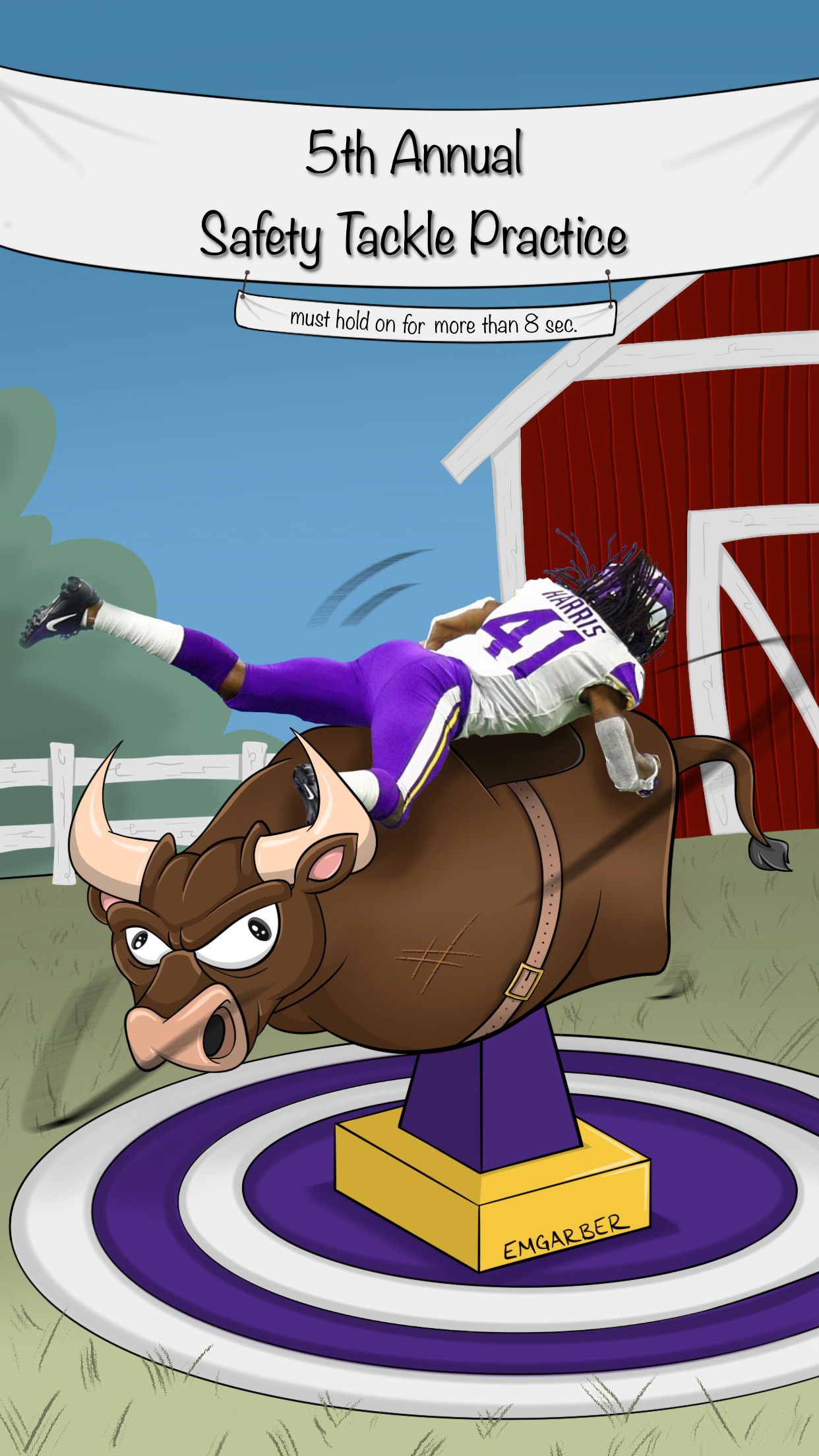 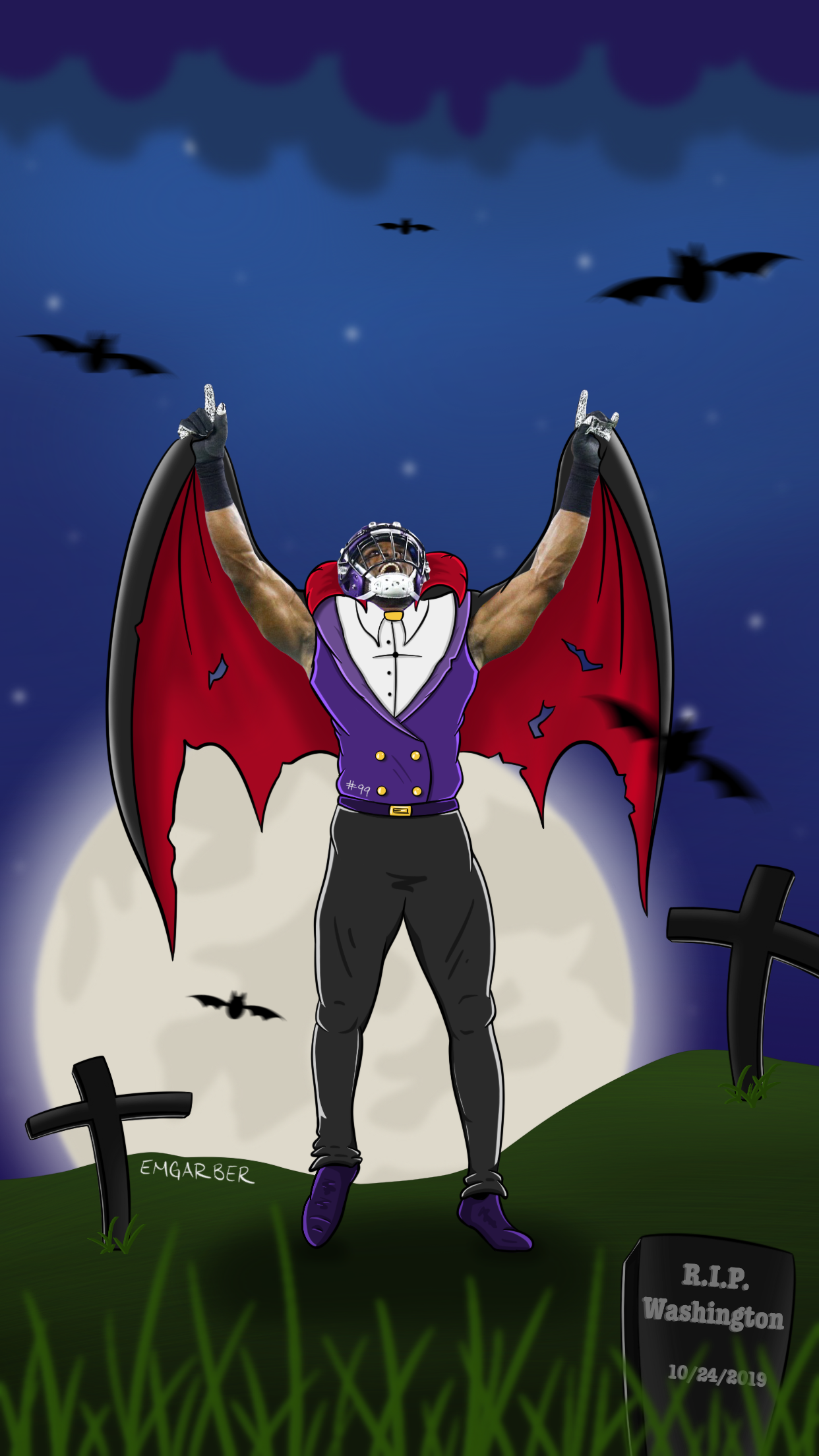 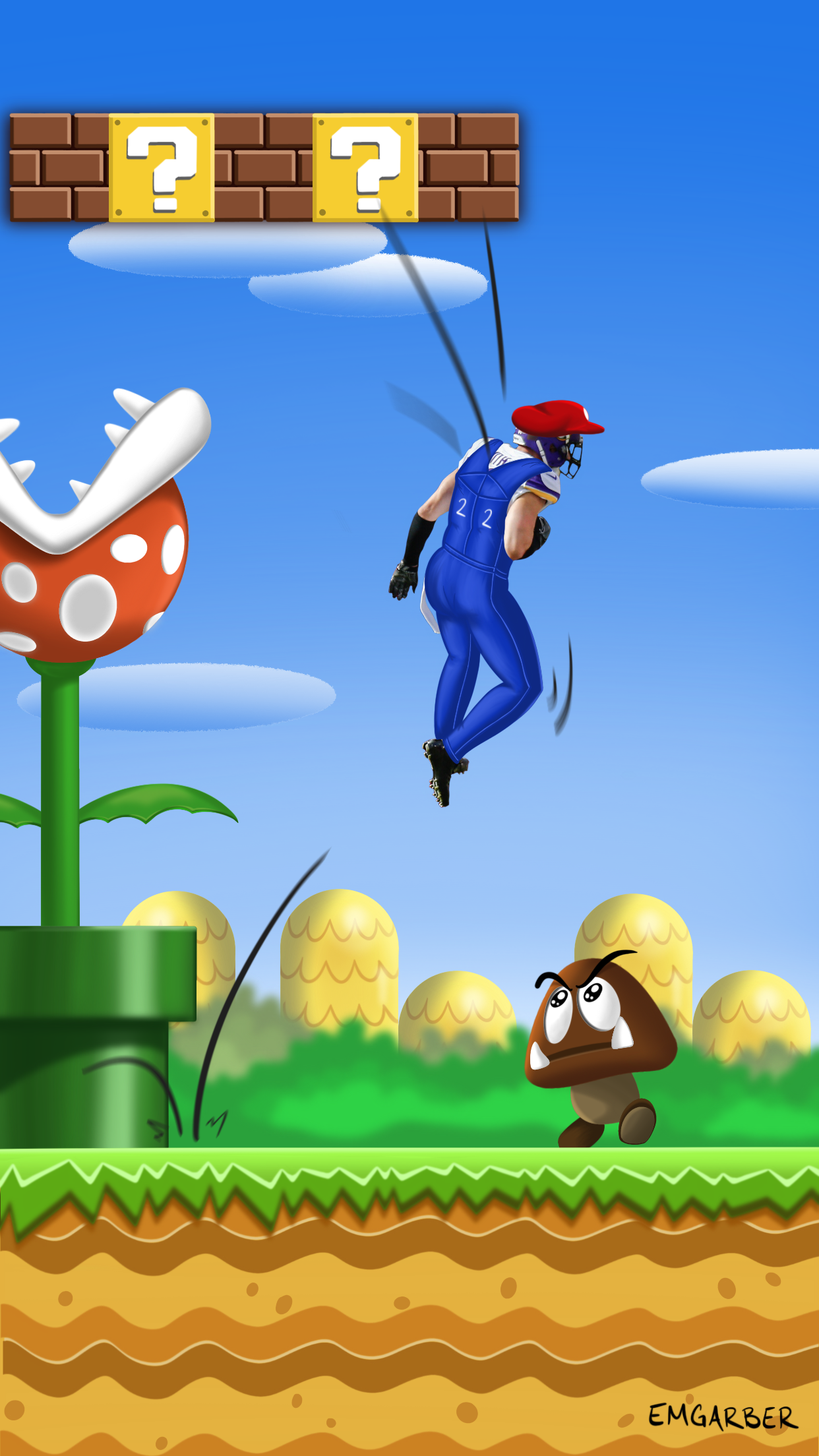 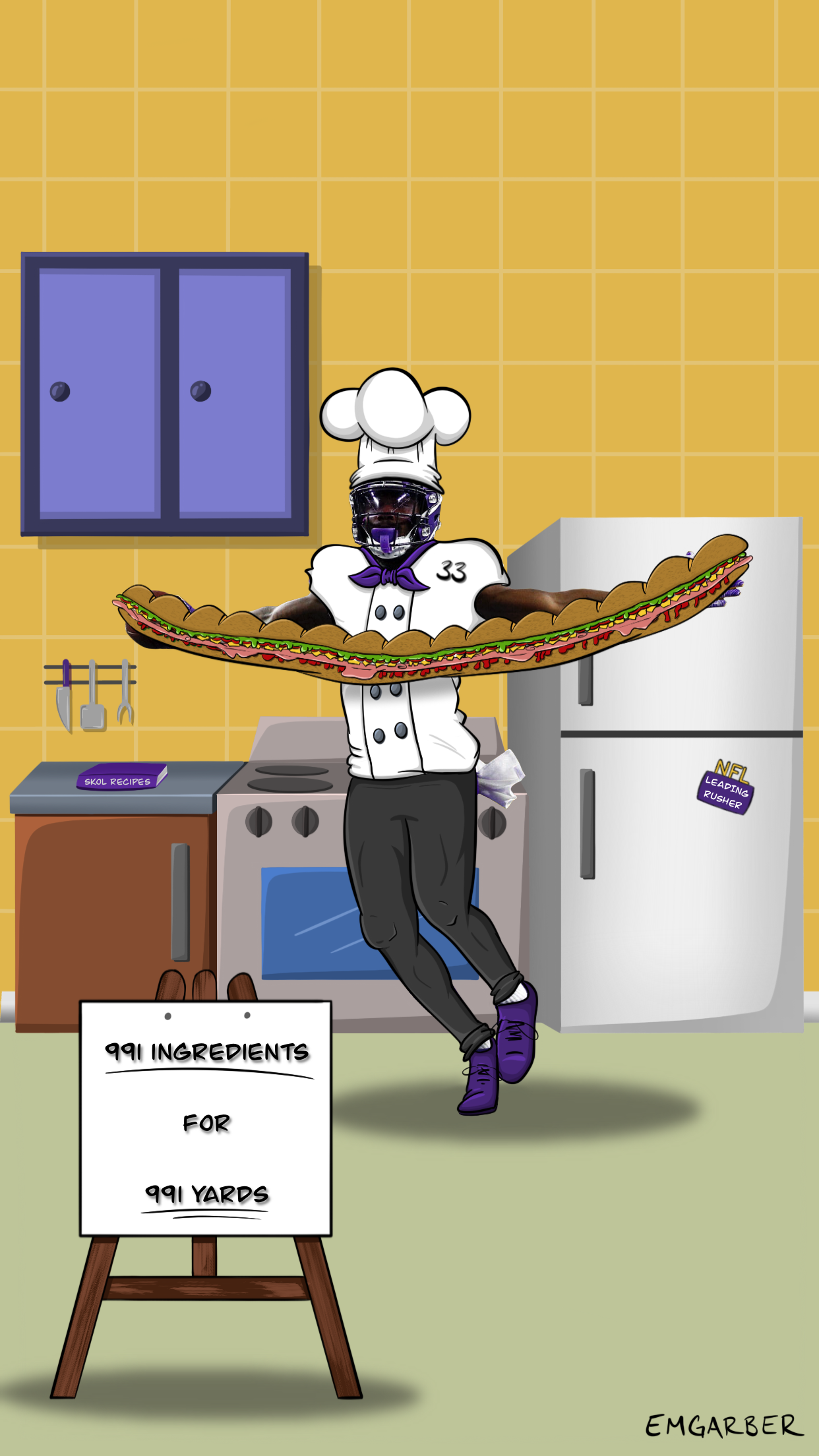 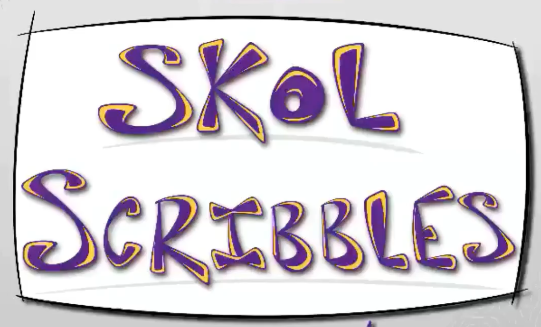