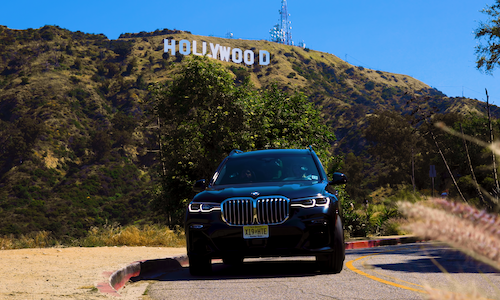 SIXTy Bucks and a Full Tank of Gas

What would you and a friend do with a BMW X7, 60 bucks and a full tank of gas? This new series gives a SIXT rental to two friends and challenges them to go explore with just $60 to spend.

Having launched in the United States only a few years ago, SIXT Rent a Car is still relatively unknown to the consumer.

The goal of this project was to create awareness to SIXT as a fun and exciting car rental company focusing on their main differentiator of offering premium cars for less. With SIXT you can drive the car of your dreams at affordable prices.

SIXT is a German multinational car rental company with about 5,000 locations in over 105 countries. They are the fastest growing car rental company in the country, disrupting the traditional industry by offering premium cars and services at affordable prices. But there is still a lot to win!

In addition to low awareness, SIXT Rent a Car faces the issue of relevance. Why rent a car when it’s easier to use public transportation or ridesharing when visiting a city? To address this, we created the web series: SIXTy Bucks and a Full Tank of Gas, which demonstrates how a getting a SIXT rental gives you the freedom to explore outside those typical tourist destinations and create your own local experience.

Playful but authentic, the series gives a SIXT rental to two friends and challenges them to go explore with just $60 to spend. When the money runs out, they have to come home. The first episode launched in Los Angeles.

The virtual tourism series gives the audience a chance to pre-experience their trip, offering a voyeuristic look at what it’s like to rent from SIXT, but also to experience Los Angeles on a budget. Every decision the two friends make is weighed against practical concerns like whether they’ll have to pay for parking, or which vendor in the Piñata District offers the biggest portions of empanadas.

The series also has the secondary benefit of helping SIXT strenghten their brand promise of “luxury cars for less” The Los Angeles episode for instance featured the BMW X7, and the second episode in San Francisco features the MINI Cooper.

The web series features a number of different edits around each episode including those that focus on vehicle specs, also serving as branded content for the car manufacturers.

The content was distributed via SIXT owned social media channels as well as shared with the car manufacturer.  It featured as part of their ongoing content strategy to inspire customers with travel tips.

This is only the beginning. What started as single film to test the concept is now quickly developing into a series with new destinations and partnerships with manufacturers.

With a limited media budget the first episode in Los Angeles managed to reach an audience of over 1 mio people interested in travelling. In addition to that the Los Angeles branch also saw an increase in car rentals.

It puts SIXT where it wants to be, offering premium cars and services at affordable prices to an audience that is ready to explore.

Video for SIXTy Bucks and a Full Tank of Gas 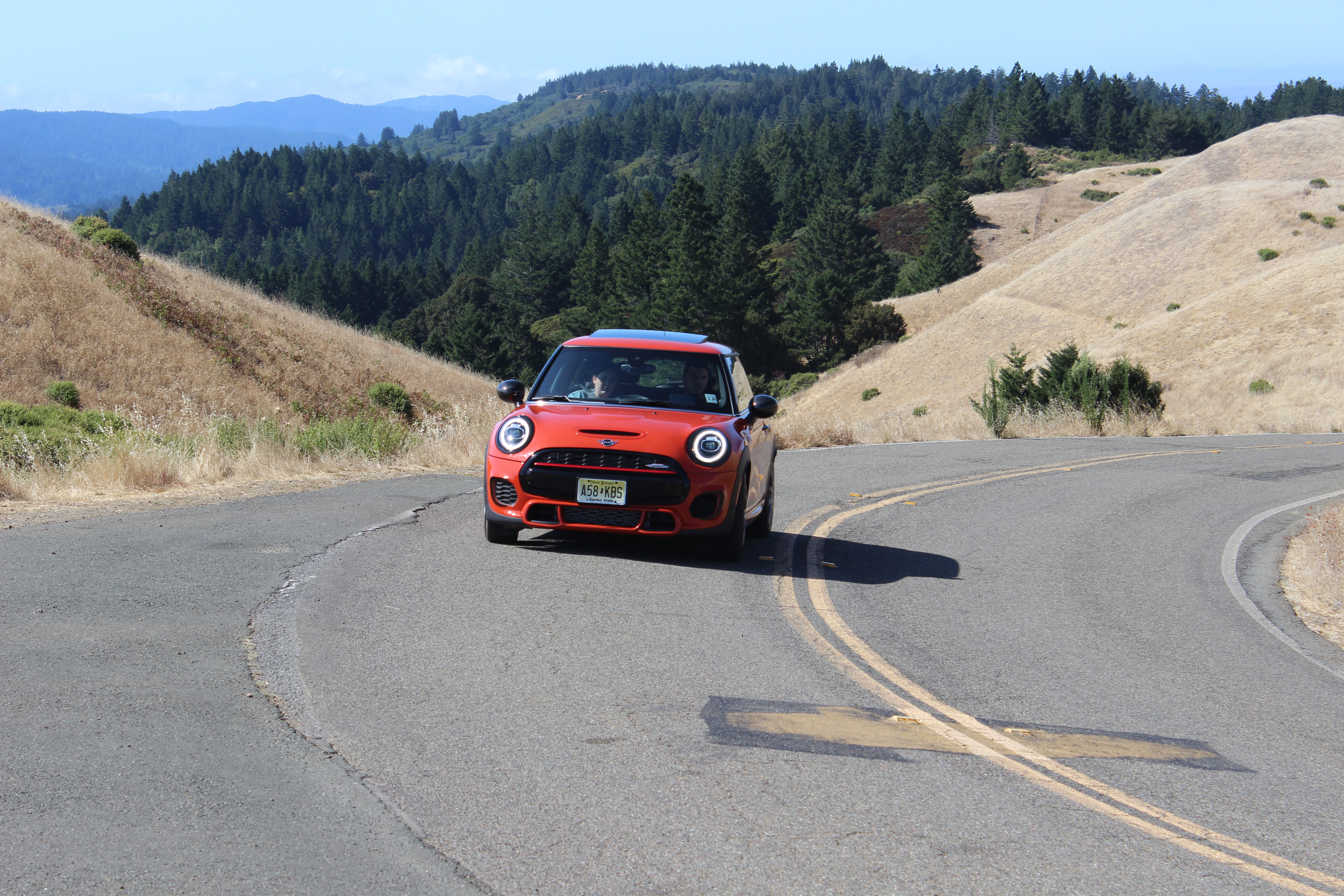 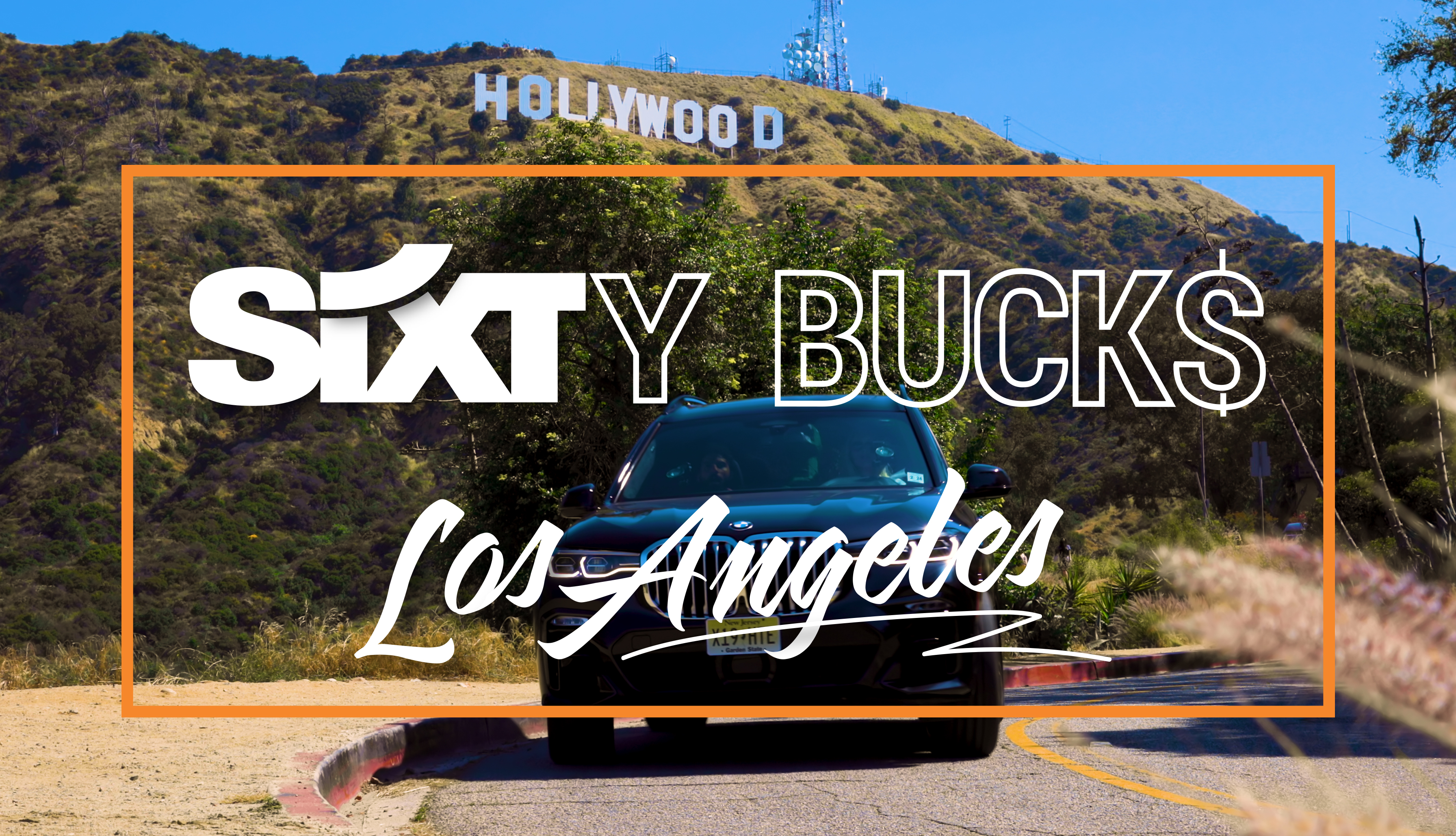 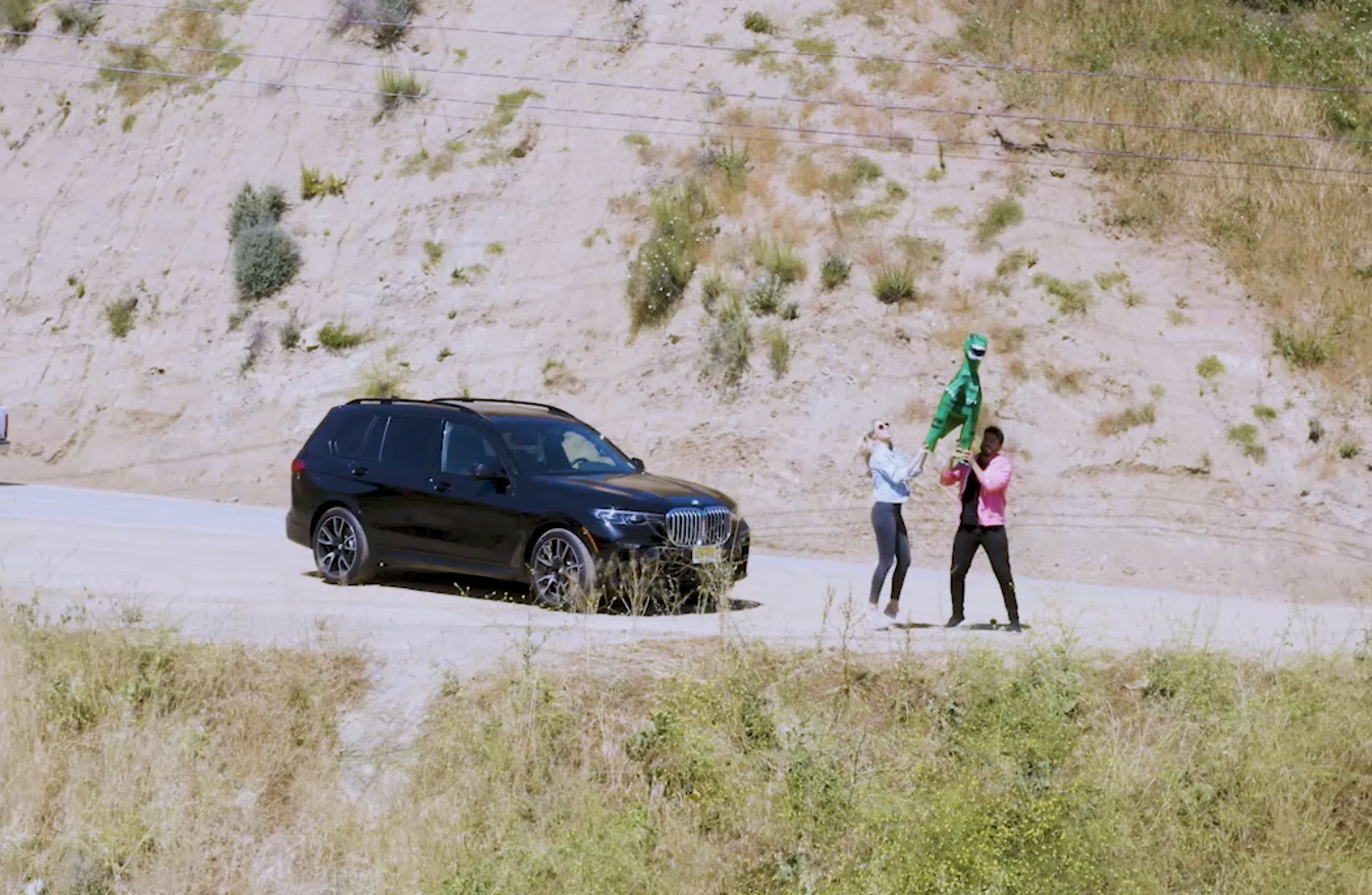 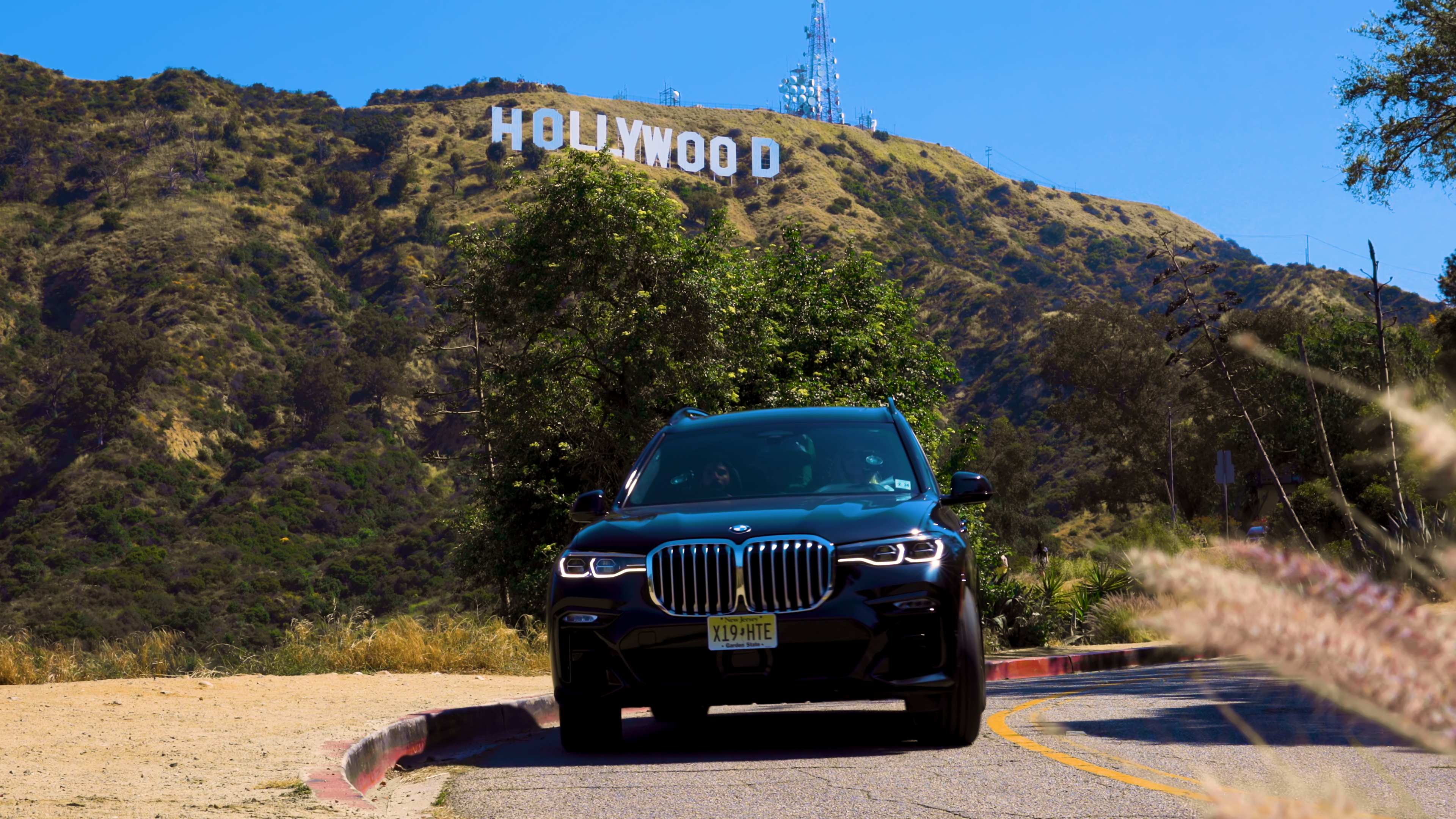 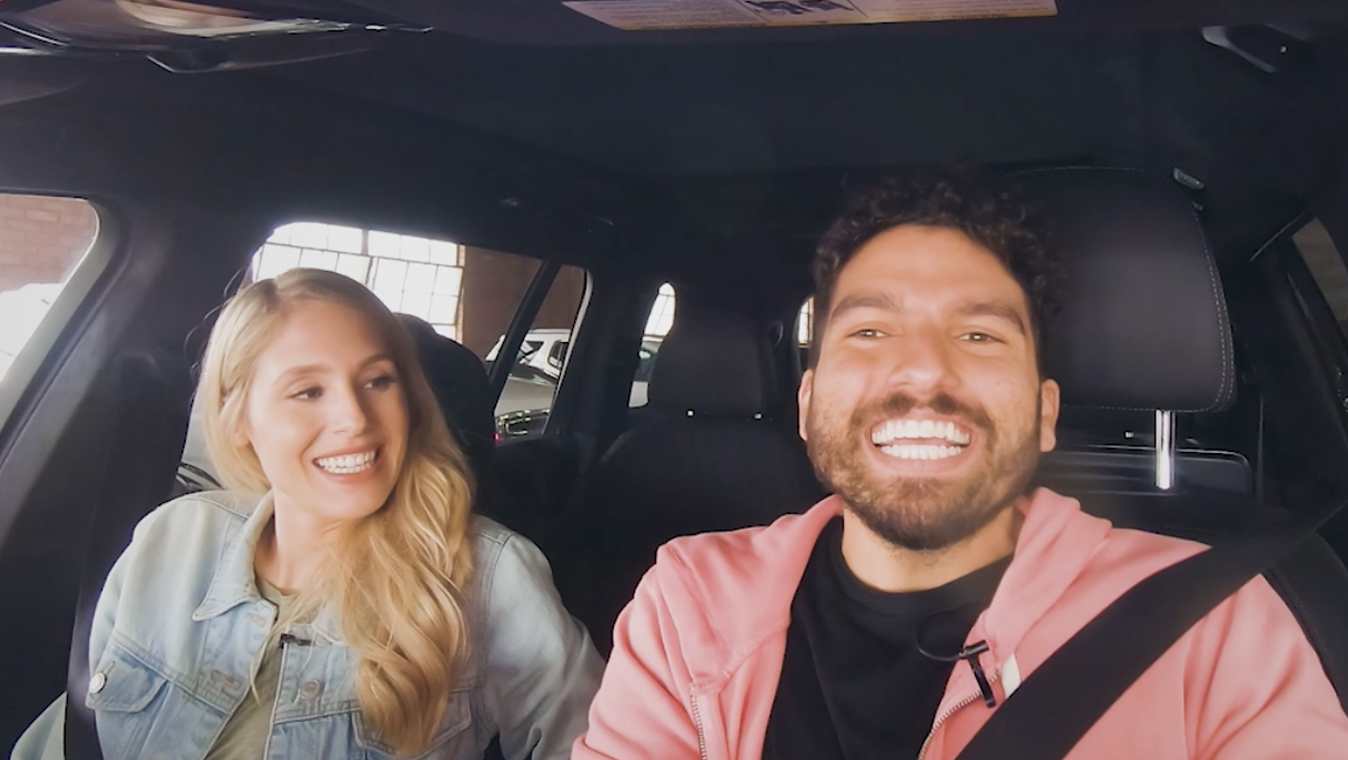 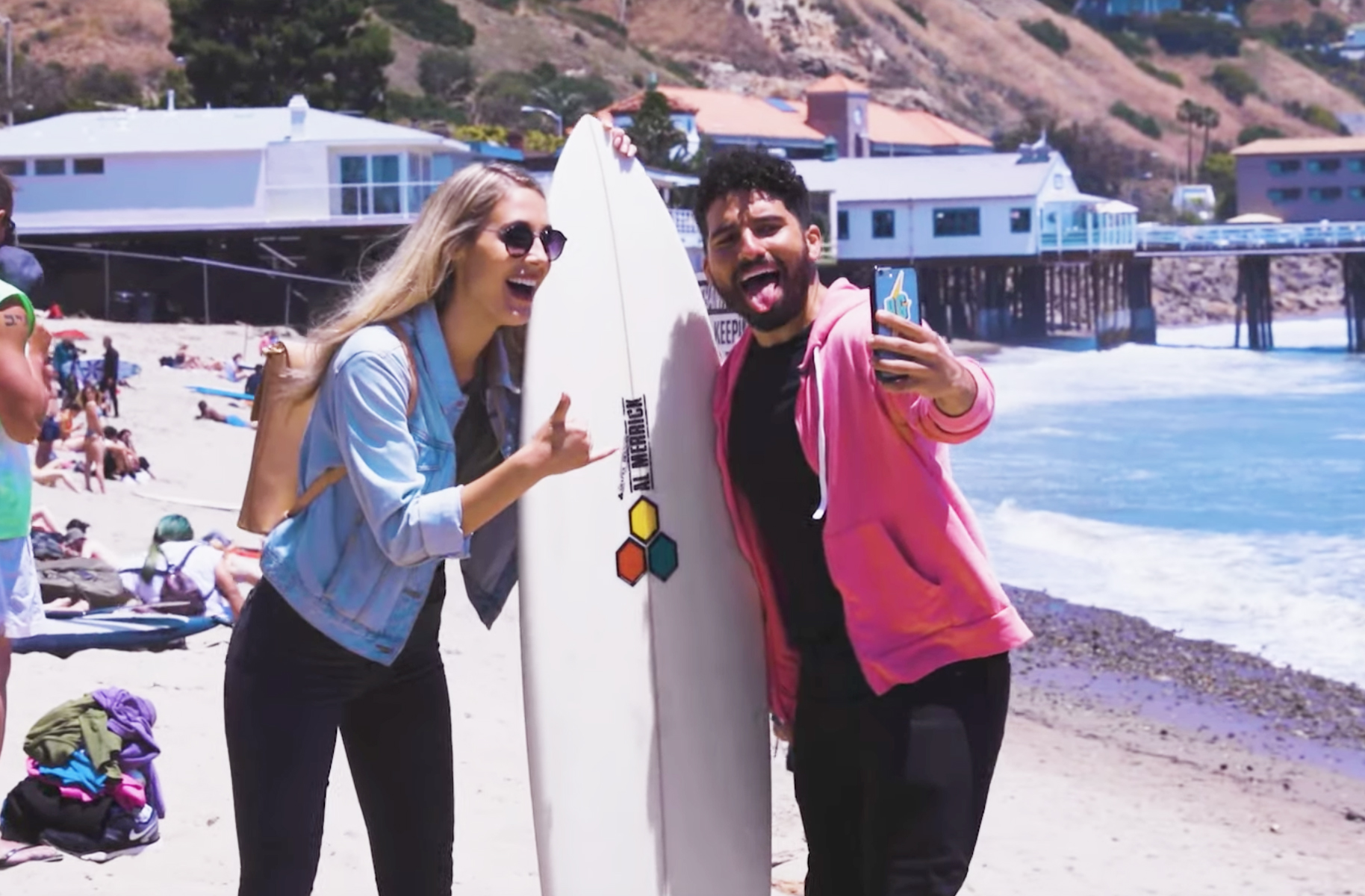 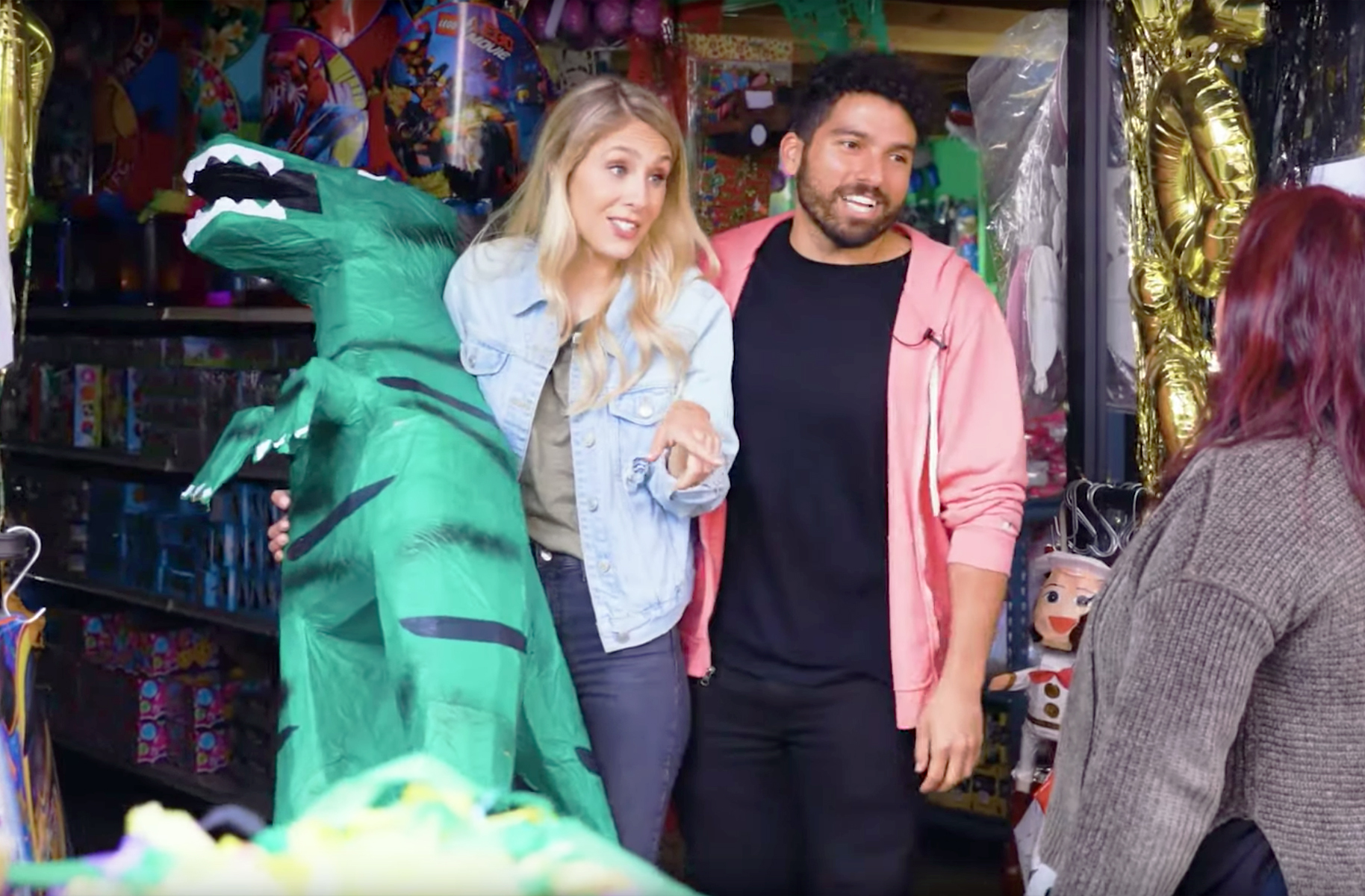 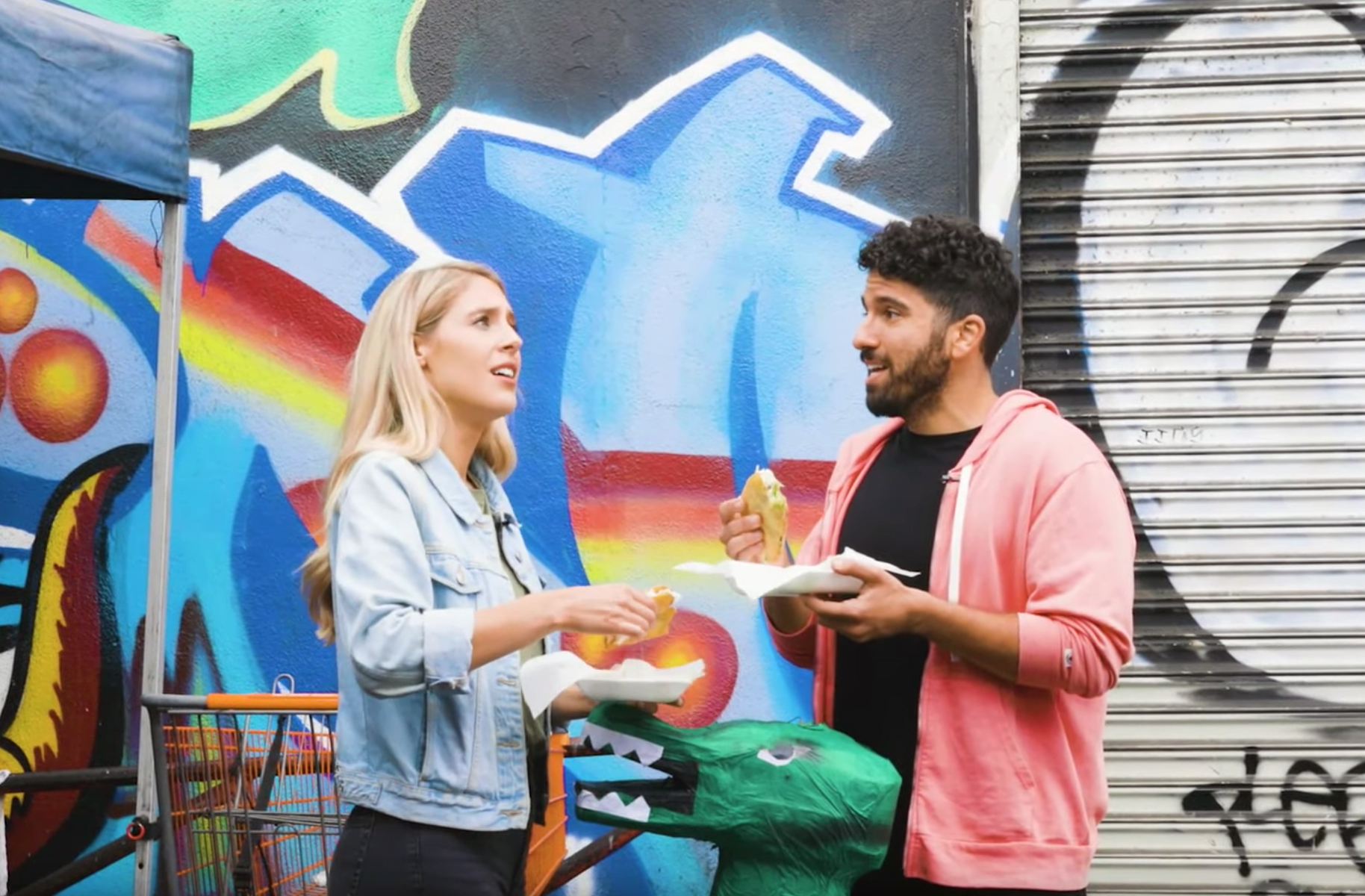