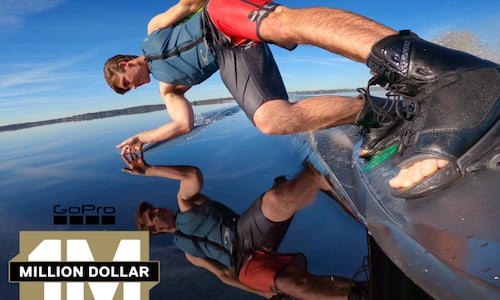 The Million Dollar Story: Why GoPro Is Giving Away $1M

In 2018, with the launch of HERO7 Black, we introduced the GoPro Million Dollar Challenge to the world. We challenged GoPro users to help us create the most epic highlight reel ever for the new camera, in exchange for an equal cut of $1 million. GoPro users from around the world jumped on the challenge and hustled to get their submissions in. The end result blew our minds.

In 2019, we launched HERO8 Black + MAX and there was no question about it, we had to bring back the Million Dollar Challenge. Same rules, same format. If your clip makes the reel, you’re getting an equal cut of $1,000,000.

This time around, the GoPro Community knew what they had to do and went full throttle. Oh, and they also had two cameras to work with: HERO8 + MAX.

Traditionally, this product-focused video is produced by GoPro’s internal media team to ensure a continuous stream of jaw-dropping shots. But, for the second year in a row, GoPro put this trust in the hands of its community.

Over three and a half months, GoPro challenged the community on social media to tap into their creative and adventurous souls to create, capture and submit their most memorable HERO8 and MAX moments. From rope-swinging off El Capitan in Yosemite to deep-sea diving in Indonesia, the creative team included weekly calls-to-action with inspirational clips on Instagram, Facebook and Twitter, and saw submissions come in from more than 170 countries. On Jan 12, we closed submissions and were blown away with the number of total submissions the challenge received—more than 42,000 clips, nearly twice as many from the year before, totaling over 350 hours of video for the GoPro team to watch—and watch, we did!

While GoPro users were busy creating, the GoPro creative team hustled along the way to go through every single submission that came through. Yep, each and every one of the 42,000 clips, including all the 360 footage from MAX. And it was 100% worth it. The GoPro community captured thousands of jaw-dropping clips that proved just how talented, inspiring and awesome people from all around the world are.

On Jan. 29 at 6AM PT, we shared the HERO8 and MAX Million Dollar Challenge highlight reel across GoPro’s social channels and announced who would be taking home a slice of the pie. Within 24 hours, the reel had over 1M views, and 45 individuals received a once-in-a-lifetime $22,222 paycheck . We shared their excited reactions via the “Add to Story” feature in Instagram Stories to share the stoke.

“The GoPro Million Dollar Challenge is our way of celebrating both the insane capabilities of our newest cameras along with our customers’ incredible creativity” said GoPro Founder and CEO Nick Woodman.

“Our community continues to break the mold, it's mind-blowing, and we love you,” adds GoPro Associate Creative Director, and the editor behind this year’s Million Dollar Challenge, Daniel Sherer.

The GoPro Million Dollar Challenge highlights our everyday users, our creative geniuses and the danger seekers, and just how extraordinary the world’s most versatile cameras, GoPro HERO8 Black and MAX, truly are.

With over 1M+ views in the first 24 hours, the HERO8 & MAX Million Dollar Challenge highlight reel has once again shown us the power and creativity of the GoPro Community.

Video for The Million Dollar Story: Why GoPro Is Giving Away $1M 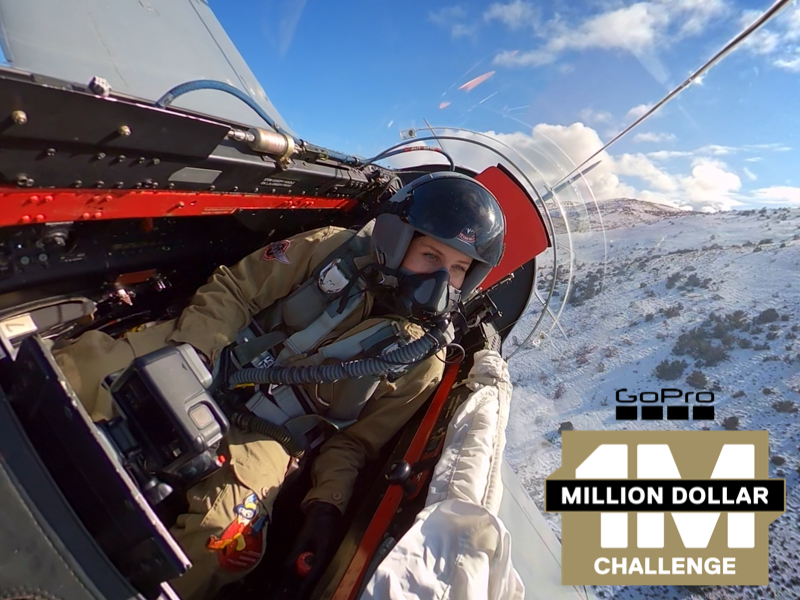 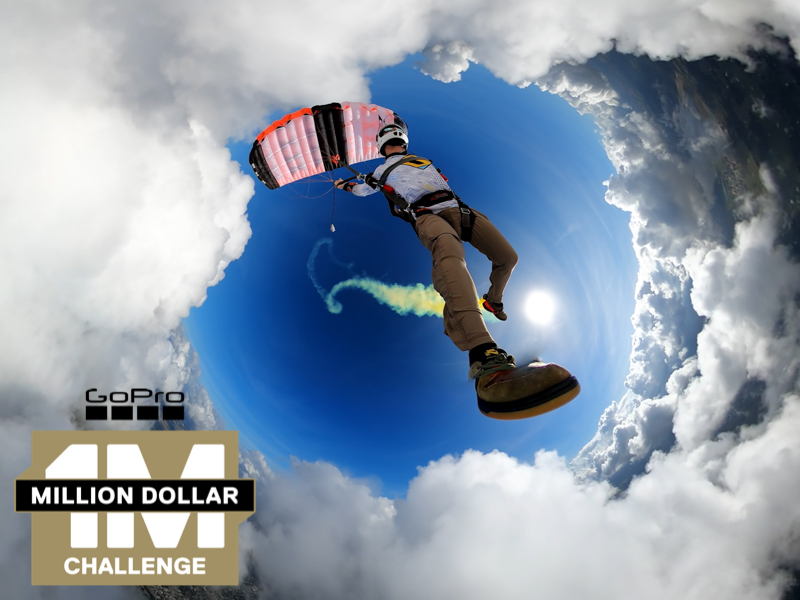 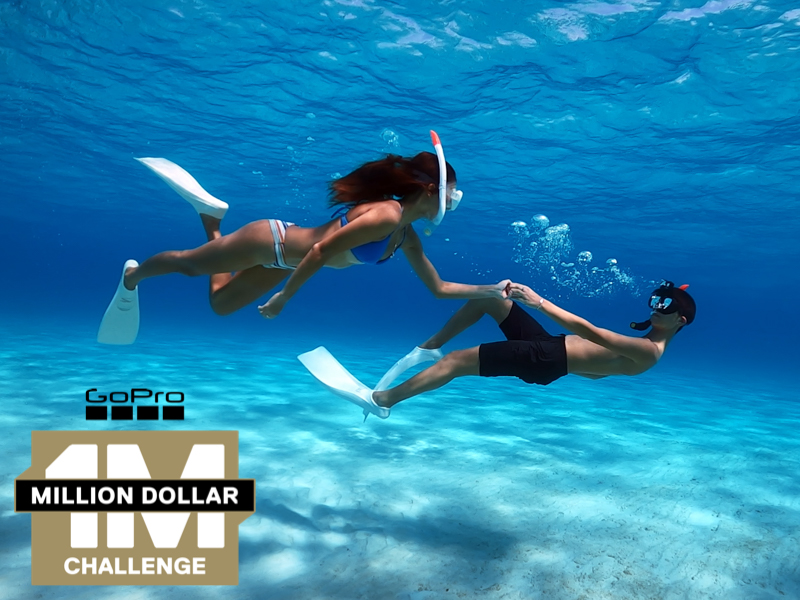 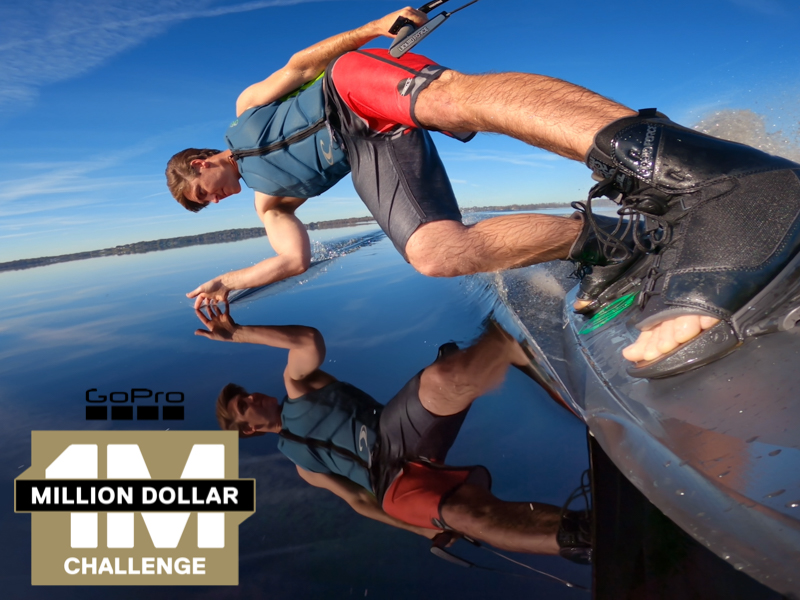