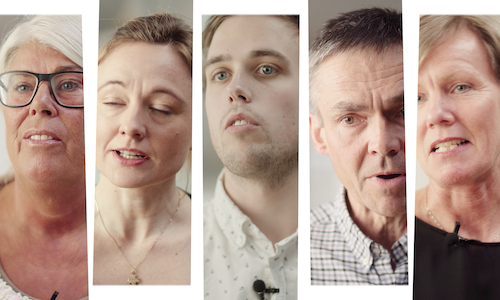 As Ironman's main sponsor it was important for Continental to focus on the goal towards zero traffic accidents. We wanted to create a movement through SoMe that would urge road users etc. to include empathy and humanity in their clubs or as individuals. So to shine light on the message, our primary KPI's were optimised towards: 1. VTR 2. Engagement With over 5o different content pieces aimed at different demographic audiences in Denmark we reached a total VTR of 13,34%, with the Benchmark being 1.4%. This was a clear indication that the target audience received the message. Next was the call for dialogue; the campaign started a thunder of discussions, which eventually lead to over 50.000 interactions and an interaction rate of 1.23%. Furthermore we created something tangible, which became a manifesto that both parties signed and that now hangs at many clubs and unions in Denmark.

Challenge: With Ironman and spring/summer training the highways would to be filled with both sports cyclists and motorists, which statistically showed an increase in road rage, traffic accidents and fatalities. Problem: Discrimination and apathy for 'the others'. So leading up to the Copenhagen Ironman, we posted 5 films about this conflict on social media. Each film depicted the conflict from a different point of view. One saw it through the eyes of a driving instructor, one from the position of the Danish cycling association and so on. Common to them all was the logical approach to the conflict and the general message; Share the Road. The campaign was a great success, but more importantly, we learned a lot about the nature of the conflict. While our videos were logical and sympathetic in their essence, many comments on social media were very emotional and aggressive. We then created a digital questionnaire with anonymous respondents for a greater deal of credibility in the responses. The participants were 18 or there over, which got us 1005 completed interviews. 25% replied that they had been in heated situation with other road users at least 1-2 times, and 62% stated that they had experienced a lack of regard. So with these insights we joined forces with Denmarks biggest personas, which we didn't sponsor, as we wanted them to join the movement from a place of personal aspiration to create safer roads, and used our insights and network to figure out our angle: People are generally kind, so by forcing them to have a F2F conversation with their 'enemy' within the guidance of a professional conflict mediator, we knew that they would have to view their counterpart as an equal that they'd need to protect in traffic from here on out.

The SoMe campaign gave rise to a lot of PR which resulted in a total of +50.000.000 impressions and the result was an engagement-rate far beyond benchmark. Throughout the campaign Continental helped create a national conversation that would be hashtagged and discussed by regular people as well as opinion makers within the cycling/motorist communities. The participants from our confrontation films were invited to "Good morning Denmark" and "The Evning show" – Denmarks biggest talkshows. Denmarks Prime minister Lars Løkke Rasmussen talked about the campaign in the a well known podcast and more than 40 media outlets ran stories on our subject. Users would even hashtag #Sharetheroad on articles concerning traffic fatalities shared on Facebook sites of national newspapers and unions would order the manifesto to hang at their offices with the intention to embody a better coexistence - and more than 600.000 in the target group saw the full 3,5 minutes of the manifesto film. And with an organic reach of several hundreds of thousands, the message travelled far and wide. (Which is pretty wild considering that Denmark is a small country with less than 6 million people). With Share the Road, Continental generated great awareness about the brand, started an important debate and took a big step towards fulfilling their vision of zero traffic accidents in Denmark. From here on out the longer lasting effects of the campaign will and have already included the change of behavior in traffic situations 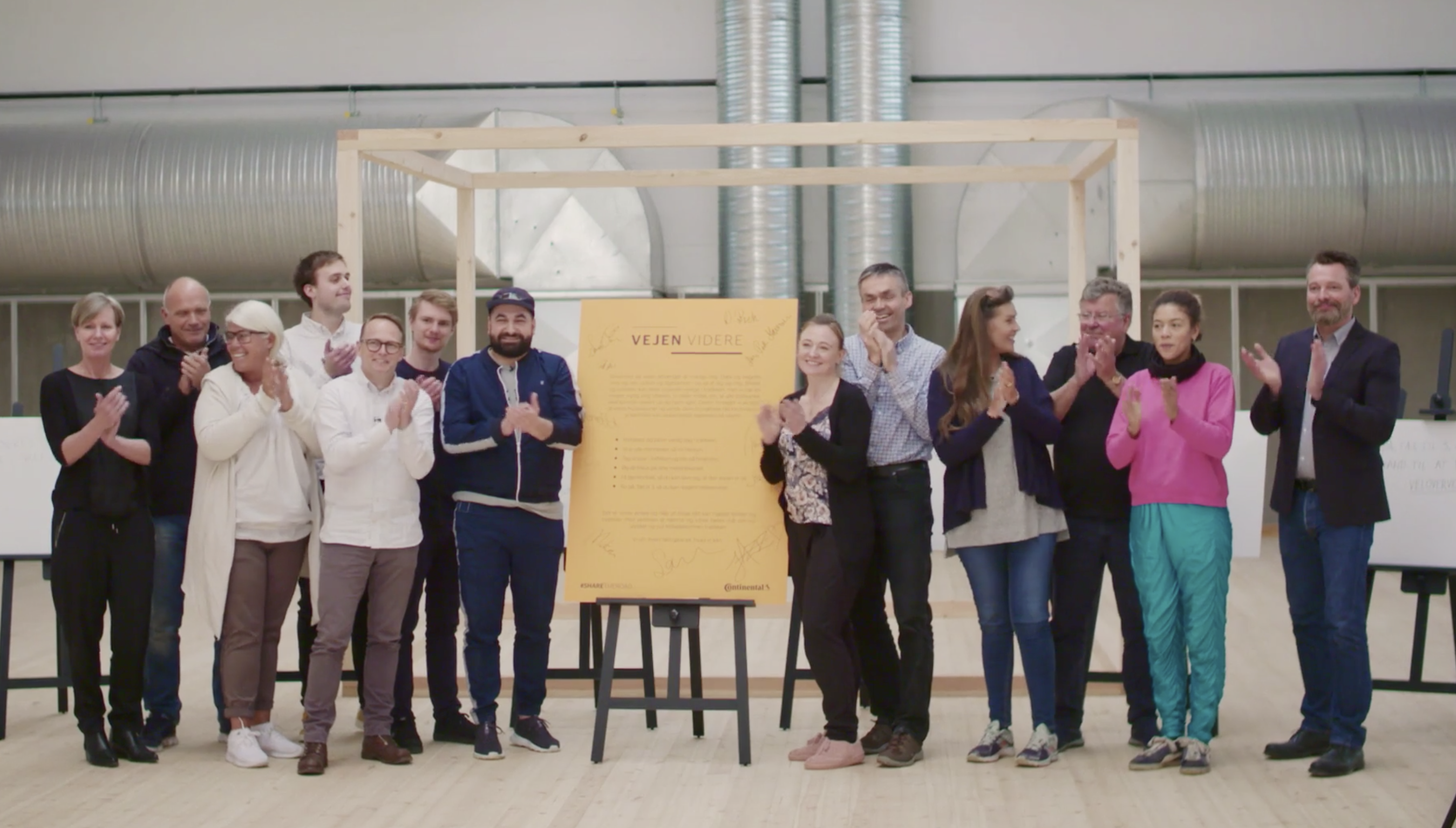 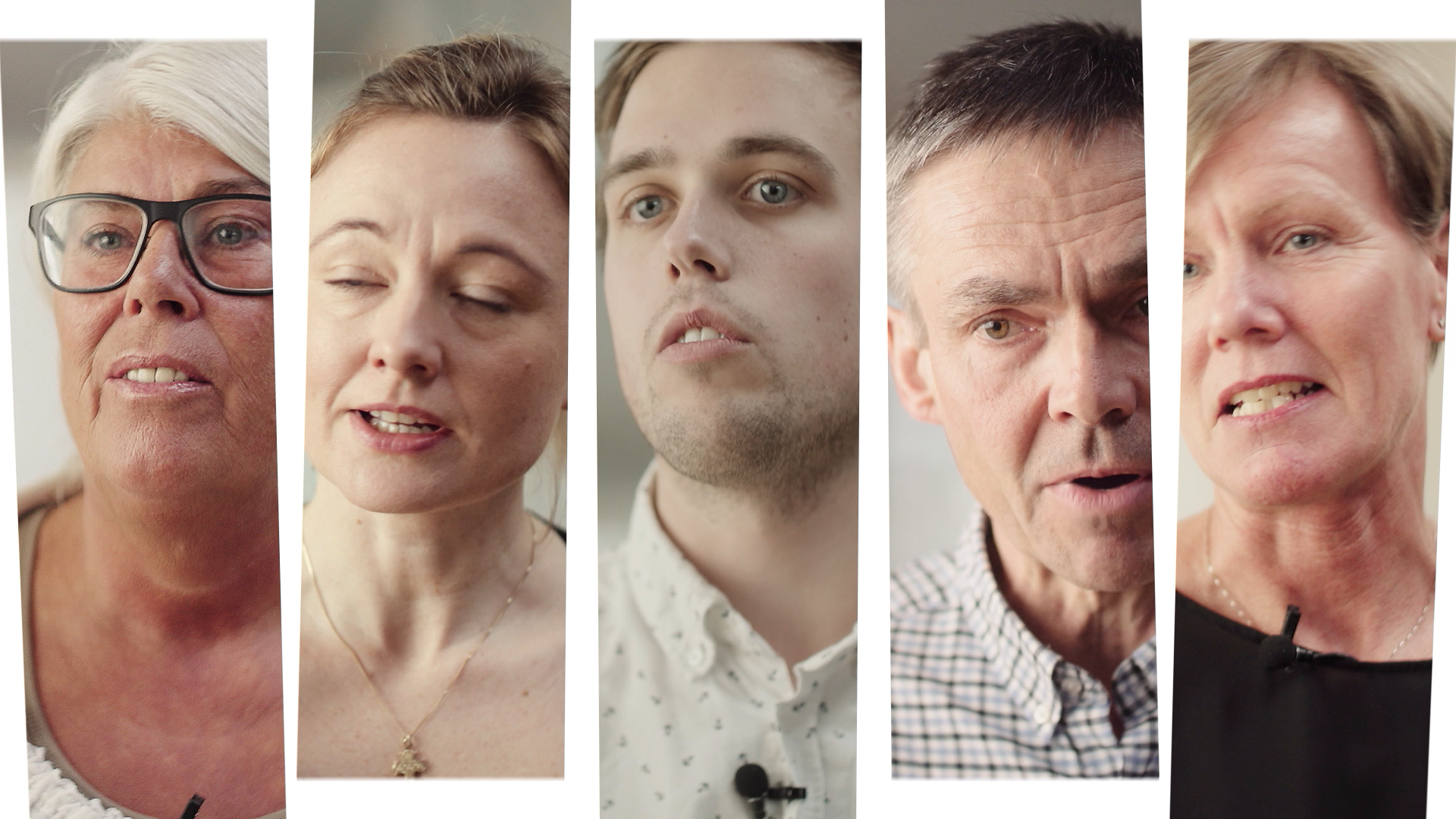